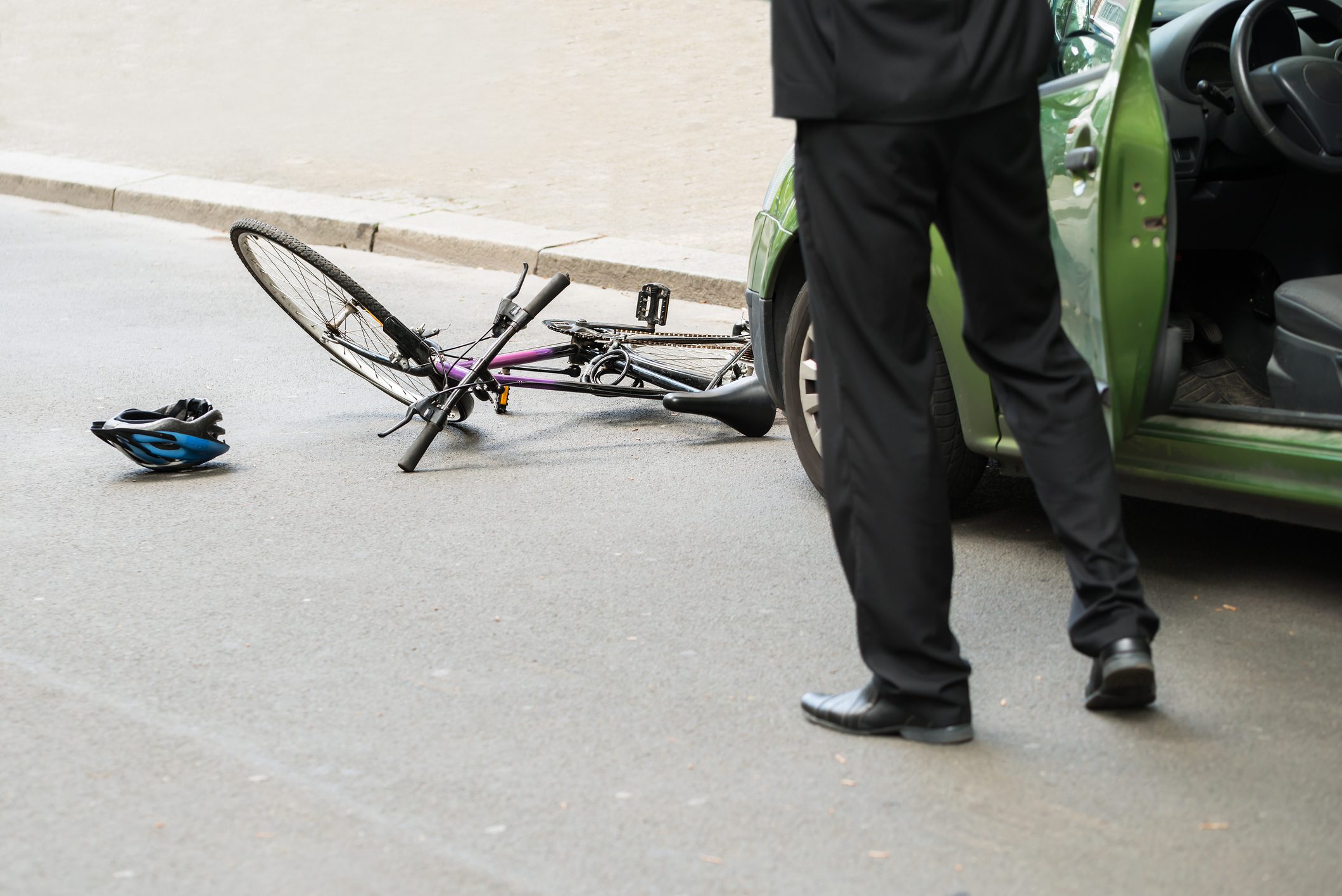 In response to changes demanded by cycling advocates and activists, the Ontario government, reports say, is moving forward with plans to sharpen the teeth of provincial law when it comes to careless driving causing death or injury. The amendments will impose much stiffer penalties on drivers who put riders and other “vulnerable road users” in harm’s way.

The current penalty for careless driving in Ontario — a somewhat broad conviction under the Highway Traffic Act that also applies to instances of death and injury — is a maximum fine of $2,000 and six months in jail, as well as a license suspension of up to two years. The new, more specific charge of careless driving causing death or bodily harm, though, would boost that fine to $50,000, jail time to two years, and the license suspension period to five years.

Until now, serving time for careless driving, even when death or injury is a result, has been practically unheard of.

Being called some of the strictest legislation in the country when it comes to protecting cyclists and pedestrians, the new penalties, advocates say, are long overdue. In many recent cases that have seen cyclists killed or hurt by errant, careless driving behaviour, the penalties have been startlingly lax. Earlier this year, for example, a driver killed a rider while making a left-hand turn, and was slapped with only the charge of making an improper turn, the Globe and Mail reported. In most cases, stricter penalties related to careless driving are a Criminal Code matter involving aggravating factors, like excessive speeding, driving under the influence or fleeing the scene.

“In these traffic court cases, the penalties are often woefully inadequate,” said David Stark, an advocate with Friends and Families for Safe Streets, in conversation with the Globe and Mail. “It’s important for the driving public to be accountable.”