While driving through the hills north of San Francisco this spring, I told my friends who accompanied me along the coast that I want to accept a challenge that I won’t quit.

I noted that I had started quitting races. I never used to, but since being a ‘pro’ I learned to quit when my job was done or there was no hope of making the time cut. Before this, I used to be afraid of the dreaded DNF next to my name on results sheets and this stubbornness to finish whatever I started extended to activities off the bike as well.

I explained that I want to harness the drive I may have lost and push myself to complete something challenging from start to finish.

I considered trying a different kind of bike racing or summiting a mountain, running a marathon or fruit picking in Australia – something that would no doubt be challenging.

Last month, thanks to my impeccable timing, I hitch-hiked from Winnipeg to Victoria during a heatwave in the midst of a nationwide manhunt for two suspected murderers from Port Alberni who had last been seen in Manitoba. I apparently fit the description of one of them, and was reported to the police and pulled over several times. 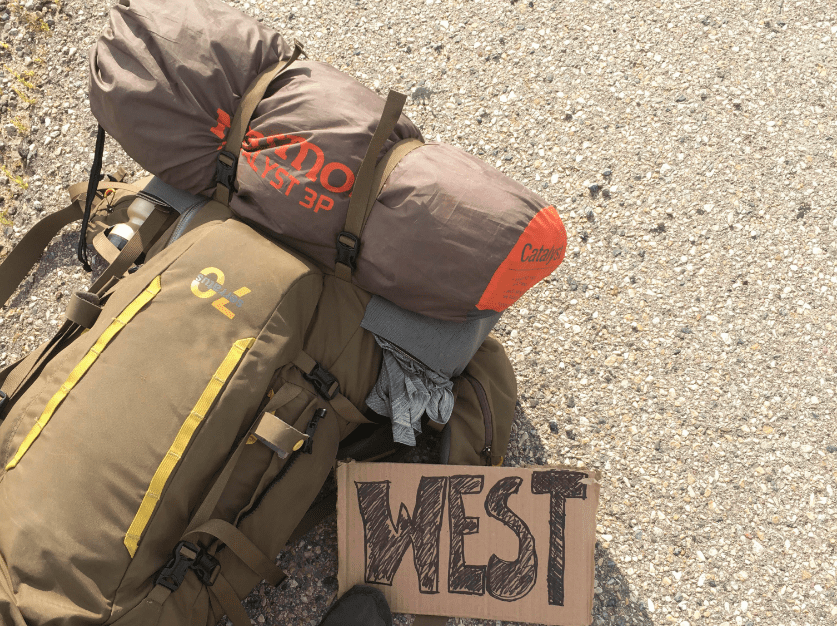 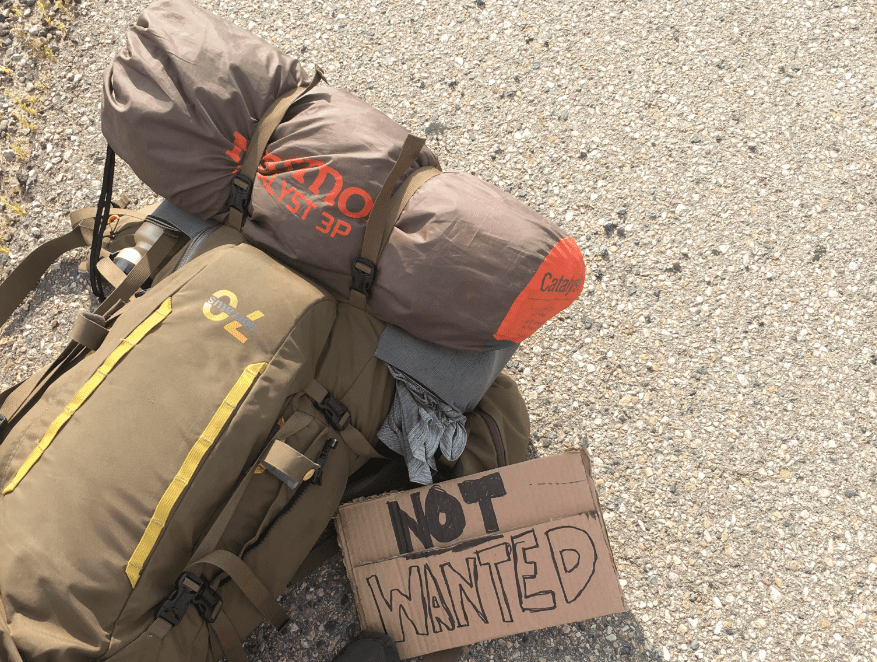 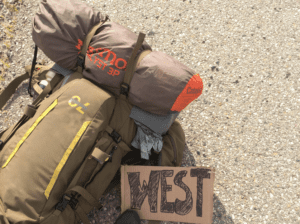 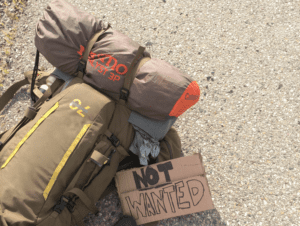 No one wanted to pick me up fearing I was a known killer and I spent a few 18 hour days on the shoulder of the Transcanada. The heat was killing me, I was exhausted, I felt hopeless and afraid and so alone as I camped in the middle of nowhere in the Prairies next to the highway without water or a phone.

I wanted to call a friend and go back to Winnipeg. I had offers. I considered playing dead on the shoulder so someone would pull over and I could use their phone to surrender.

I didn’t though. I needed to do this. For some reason I didn’t want to quit. I had told myself I’d do it and so I had to. I forced myself to finish.

Now, after this tangent, I have acknowledged my fear of quitting. With cycling, I may have quit pro racing, twice, but I still race. I still train – though I call it riding and not training – and as hard as I try not to, I still care.

Even so, I committed a month ago to do a single cyclocross race this autumn before taking off on my next adventure. I hadn’t planned on touching a ‘cross bike this year, but when I was asked to, I thought: why not? I figured I’d have 8 weeks to train hard on ‘cross specific skills, run and do some intervals. But four weeks later I have yet to do any of those things.

I’ve come to understand that I’m afraid to go do this race and perform poorly. Performing poorly means to do worse than my old best. Obviously I won’t be as good as I once was, but we always compare ourselves to our peak. So if I don’t train, then I didn’t try, and therefore when I suck, that’s totally fine, right? Trying and failing would be a harder pill to swallow.
Sometimes I fear having unrecognized potential, or a hidden talent I’ll never realize. Every time I’ve quit, someone who supports me has said ‘it’s a shame, you have so much potential.’ So part of me wonders what could have been. What if I got my head on straight? What if I stopped quitting? What if I pushed myself? I have to remind myself that just because you have a talent, doesn’t mean you need to utilize it if you don’t want to. I mean, who knows, maybe I’m seriously good at playing the bagpipes? That doesn’t mean I’d suddenly fall in love with making a racket.

I haven’t done intervals in ages. However, I still race. Despite sort of wanting to, I didn’t race ‘cross last year. I don’t upload rides to Strava. I hate ‘losing’ group rides. I don’t train, but if I don’t ride for more than three days I get incredibly antsy. I have intense FOMO when I miss rides and sometimes even when I miss races. I want to travel for months without a bike, but am seriously concerned about what not having a bike for that long will do to my mental health, or of coming home and being ridiculously unfit with an atrophied body and weight gain. These are the symptoms of a bad quitter of cycling.

So I’m again seeking a non-cycling related challenge. I love the sport. I always will. That’s what makes quitting hardest. And I’ll always ride. I’ll probably race locally again too (though I fear being awful). Perhaps some time off will allow me to properly clean the slate.