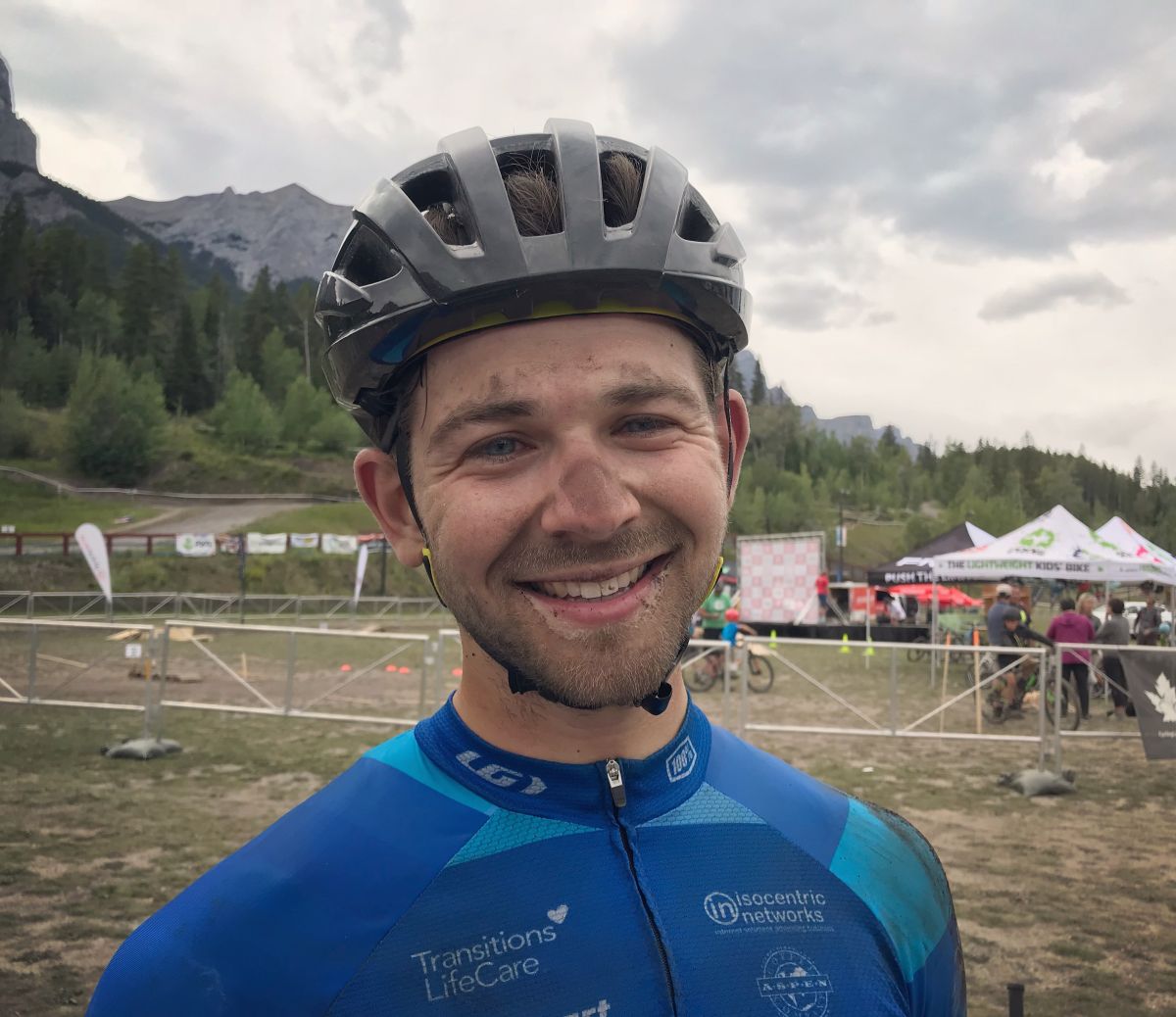 It wasn’t that long ago that all ‘cross racers were also roadies or mountain bikers first and cyclocrossers second. As the sport has slowly grown, however, a new breed of athlete, the cyclocross specific breed, has slowly begun to appear in the wild. These athletes, and I’m one of them, forgo racing seriously when the weather is warm and pleasant in the summer and instead focus all of their attention to racing with somewhat frozen toes and muddy bikes all fall long. We live for grubby beer hand ups, clambering up unrideable inclines (turns out you can do that in the summer too at the RedBull 400), and the satisfaction that once the race starts it’ll all be over in just an hours time.

Now that’s all fine and good, but the questions remains, what does an unabashed full-time ‘cross racer do in this prolonged summer off-season? I can’t speak for everyone else, but I’ve been working hard to find that magic point where I become (very) marginally fat and (very) marginally slower without, well, becoming way so slow and fat that coming back to form for September is a monumental (impossible) task.

That may sound like a joke to you, but after taking a few road seasons seriously and arriving mentally exhausted to the CX season, I’ve come to firmly believe that to handle the stress of the hard training and travel that the ‘cross season brings, it’s important I let form and focus dip just a hair in the summer months. Apparently, this applies to neither van der Poel or van Aert who raced full ‘cross seasons then had targets on the road and in van der Poel’s case on the mountain bike too.

That way I have the mental and physical energy to ramp things back up when the important races start to happen. Now, don’t get me wrong, I’m still training hard in the summer and still getting the odd respectable race result. I’m particularly proud of surviving the DK200 and getting 8th at MTB nationals.

I’m also doing things that I don’t when CX training gets serious in August. Things like slipping out on a few more social rides, having a beer or two in the evenings, going on an awesome backpacking trip down the Rockwall Trail, and cutting out that whole calorie counting thing.

The other beautiful part of taking the summer a little easier is that it gave me a chance to address a couple glaring deficiencies in my riding. This is actually one of the two primary reasons I started racing gravel and MTB races over road – the other being that, after seven years of the road circuit, I was ready to do something else.

Anyways, I’ve been bad at both slow speed MTB skills and holy shit drop in features like at the Zolder World Cup for a while now and I figured it was high time I finally eliminated my way into figuring this stuff out. Has it worked? Probably to early to really tell, but all the mountain biking and, just as importantly, riding with good riders has given me more finesse and confidence on the bike than I’ve had before.

Well, that’s all for now! It’s late August and the real training is in full swing. So if you want to say hello to stepping on the scale every day and good-bye to all (who am I kidding?) of those amazing pastries, I could use some solidarity.

Michael van den Ham will be writing a bi-weekly blog throughout the cyclocross season covering everything from the nitty gritty at the races, to what it’s like travelling all over chasing UCI points, to the dynamics of running a team, to how to manage working a full-time job and racing. If there is anything in particular you want to hear more about, please feel free to drop van den Ham a line on Twitter, Instagram or Facebook where you can also follow his day-to-day stuff.