Named Sport is finally bringing its nutritional supplements to Canada, and we’ve partnered up with them to give away a nutrition pack worth $365! While Canadians might not be familiar with Named, endurance athletes in Europe are all-too-familiar with the Italian company’s products. Established in 2014 when founder Andrea Rosso formed a partnership with one of Italy’s leading natural medicine companies (Named S.P.A), the company has quickly become a major player in the sports nutrition marketplace, particularly with elite cyclists. In addition to its sponsorship of World Tour teams Bike Exchange and  Astana-Premier Tech, AG2r and Cofidis, Named Sport is an official sponsor of all three major Grand Tours – the Tour de France, the Giro d’Italia and the Vuelta.

Sign up for our newsletter below for a chance to win! 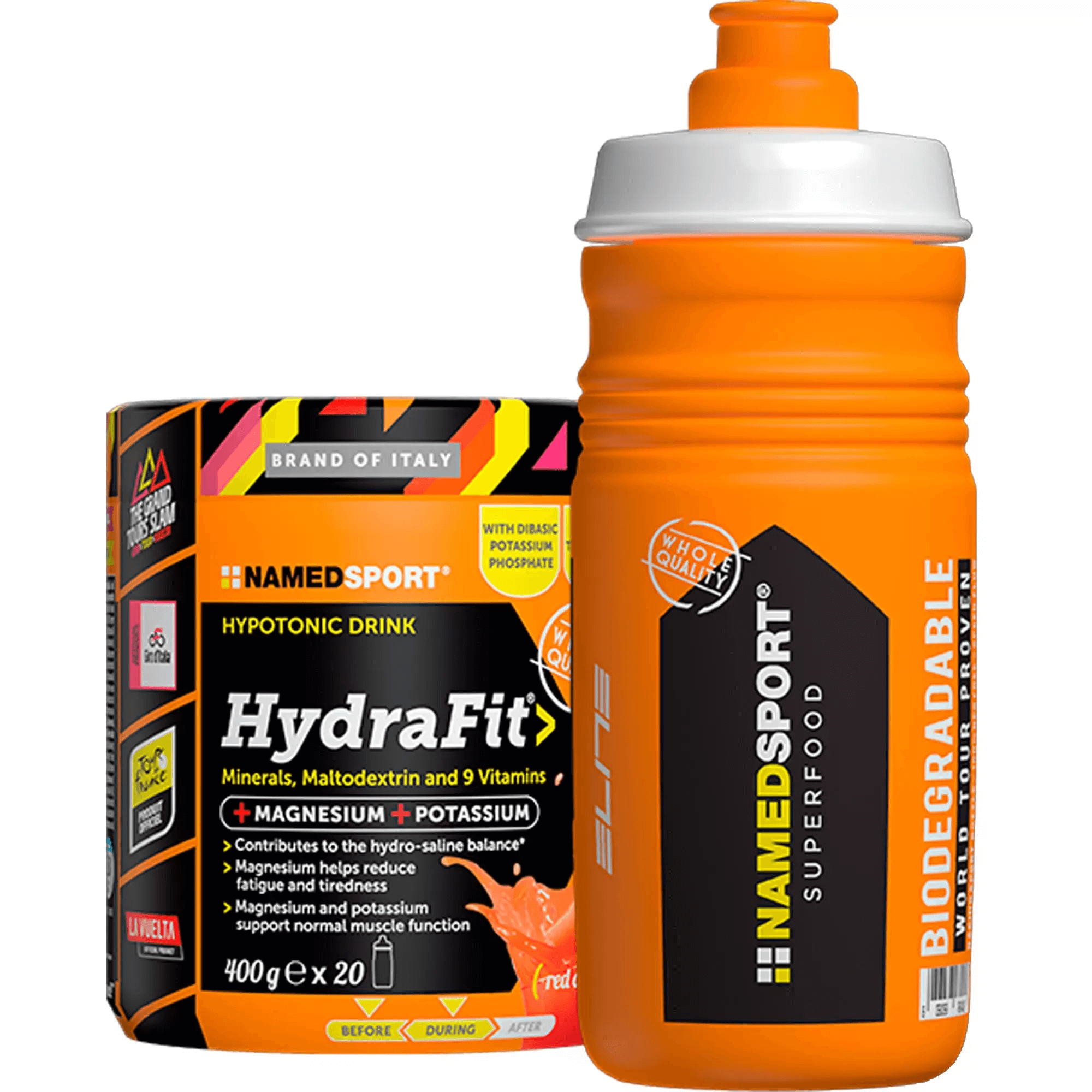