September’s arrived and, just like that, cross isn’t just a hashtag anymore. Cross is very much here.

The World Cup season kicked off in Iowa City, where Maghalie Rochette landed her first ever Elite World Cup win.

Not all of us are quite ready for the start of our local cyclocross series, though. Some of us still haven’t cleaned our bike since the prior season ended.

If you’ve recently pulled your bike out of the garage caked in a thick layer of dried mud from last year, here’s 14 excuses you can use to explain your maintenance negligence.

Of course, these are only excuses for why you’re bringing it in to your bike shop for service. Do not – do not – bring it in still caked in the mud from a cold November rain.

RELATED: The do’s and don’ts of bringing your bike to the mechanic 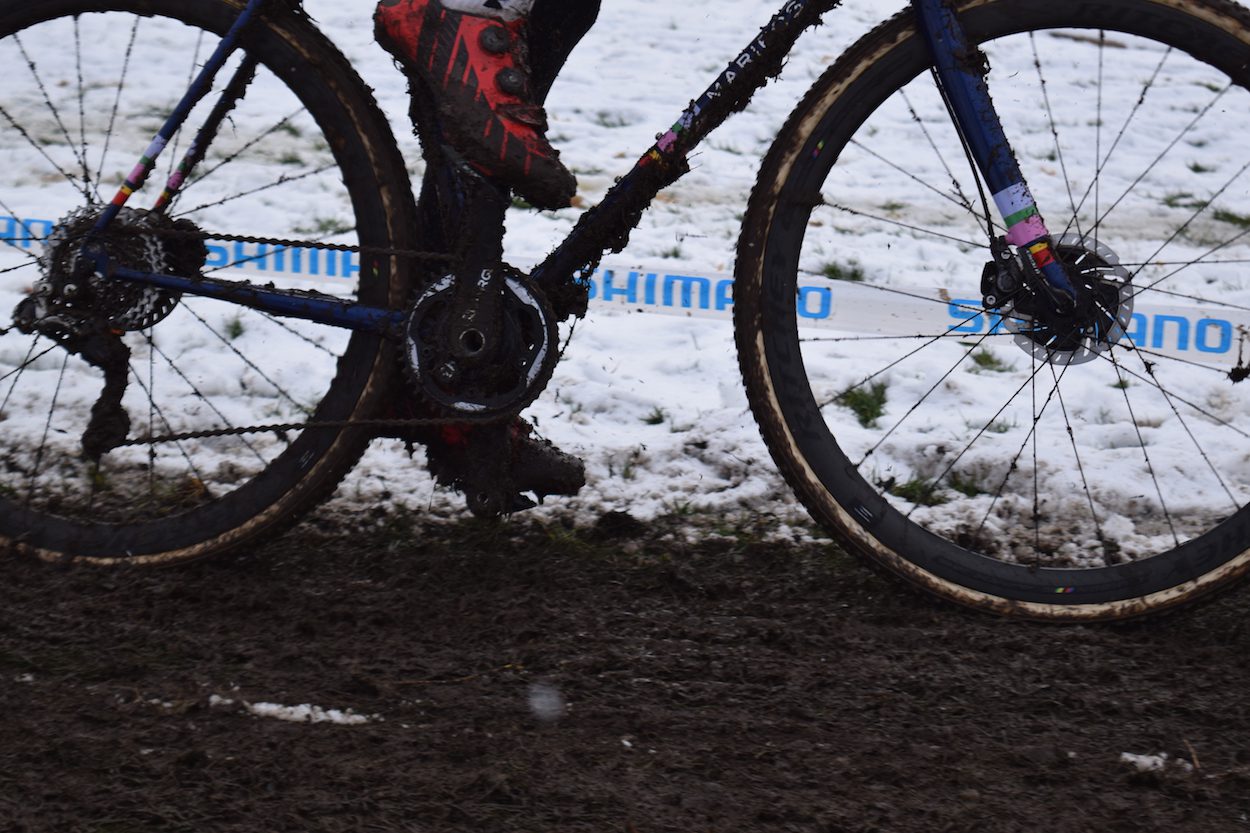 It was lost in the mud at Peterborough CX nationals, and you only just found it.

Peterborough nationals were a fantastic event, and you should definitely be planning your trip to race/spectate when they return again this year. They were also enough of a mud-fest that it’s entirely plausible your bike disappeared into a deep mud pit and only just resurfaced

You went into the beer garden after the last race, and only just re-located it

Cross is about community, and the sense of community is particularly strong in the beer garden after the last race of the year.

You thought my sponsors were taking care of it

The pit crews job is over the minute you cross the last finish line of the year. Buy them a beer and clean your own bike.

You had it part way through the lap. What happened to it? Who cares – you got the loudest cheers on course.

This is the best way to shift the blame off yourself, just don’t let your friend find out you’ve been using them as an excuse.

You just didn’t want to admit cyclocross wasn’t over

Pulls on the heartstrings. Does nothing to clean your bike. 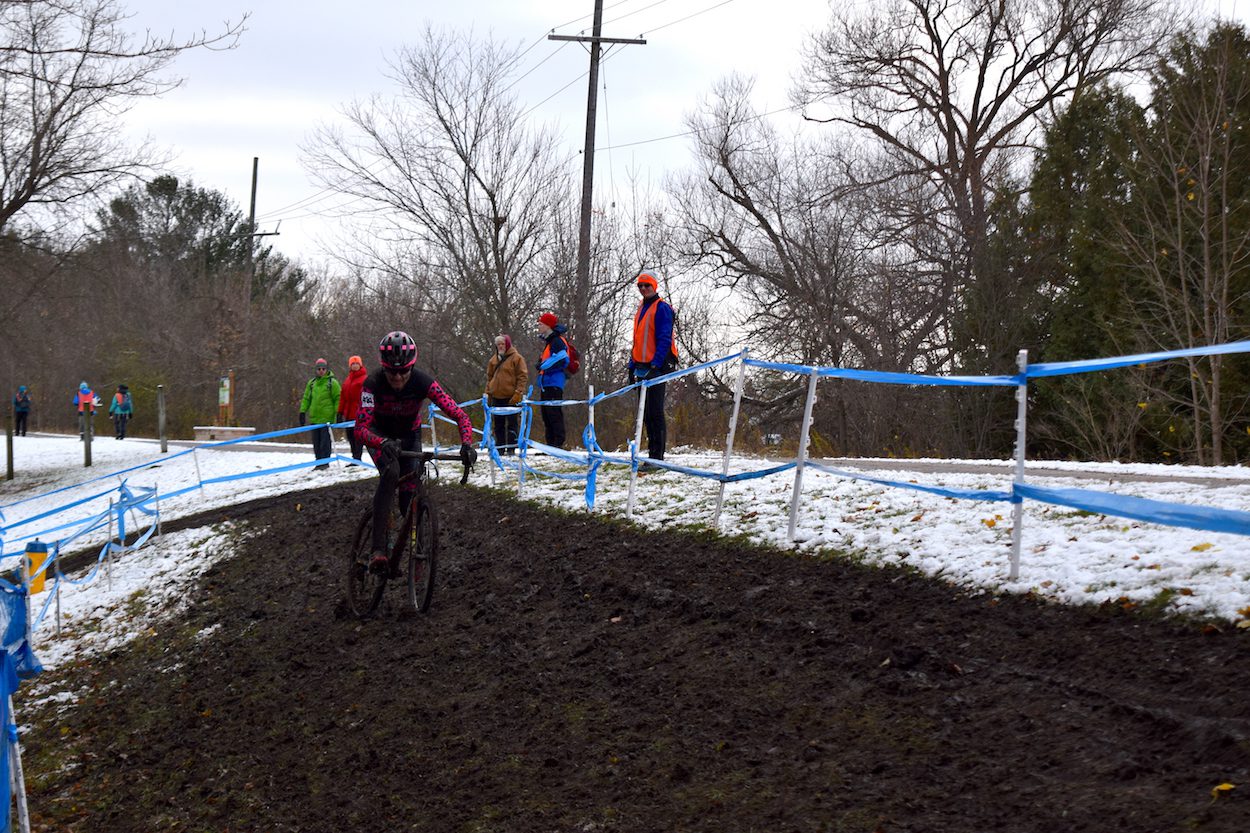 “What’s that? That’s the mud from Silver Goose, where I was 17th in 60+ Intermediate Master’s Men. I’m never washing that off.”

Your hose froze before the last race, and it’s only just thawed

Winter arrives in some provinces before cross is over. The classic frozen hose excuse is one any Canadian will understand

You never wash your bike during playoffs

Just like you never shave a playoff beard, because luck accumulates, right?

Though it’s starting to look more like rust than mud …

You’re a junior, probably, and you thought your parents would do that for you

The PG version of thinking your sponsors will clean the bike, because parents are just pit crew, right?