Mathieu van der Poel took two absolutely dominating wins in Iowa City and Waterloo at the first two World Cups of the season. At both races, van der Poel took it out hard from the gun, powered away from the field, never to be seen again. While van der Poel’s performances was super human, almost incomprehensible to us mere mortals; his Stevens Super Prestige is set up with stock parts by and large, attainable for the rest of us, provided you have the requisite budget. However even among the high end, albeit stock, parts; there are a few special and unique touches on van der Poel’s steed. 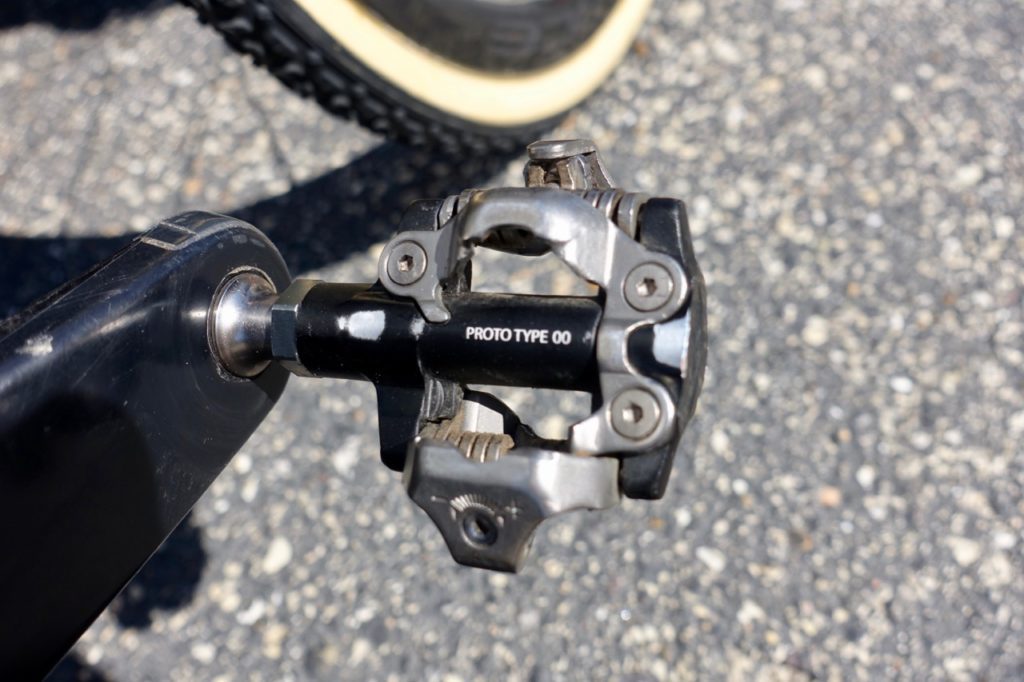 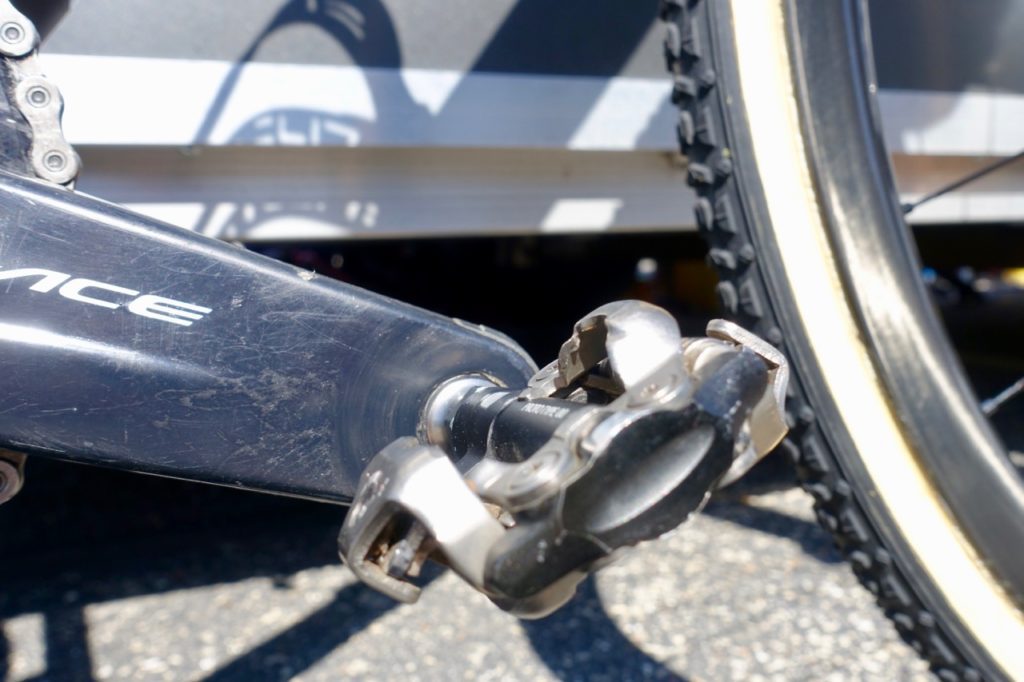 The side profile on the prototype SPD are also slightly slimmer than what we've seen. 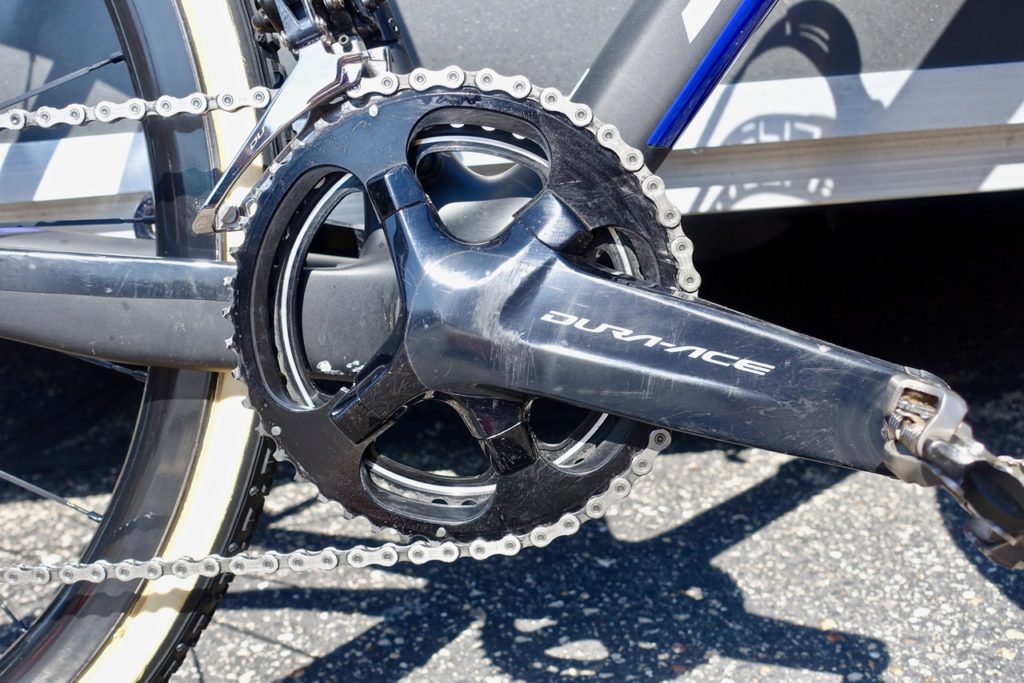 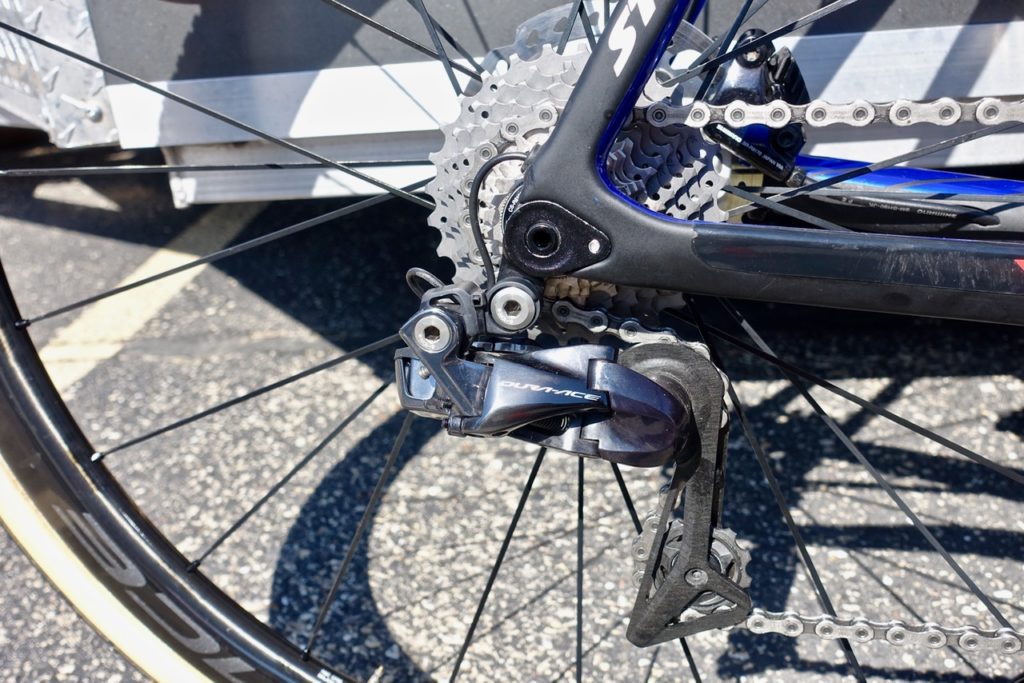 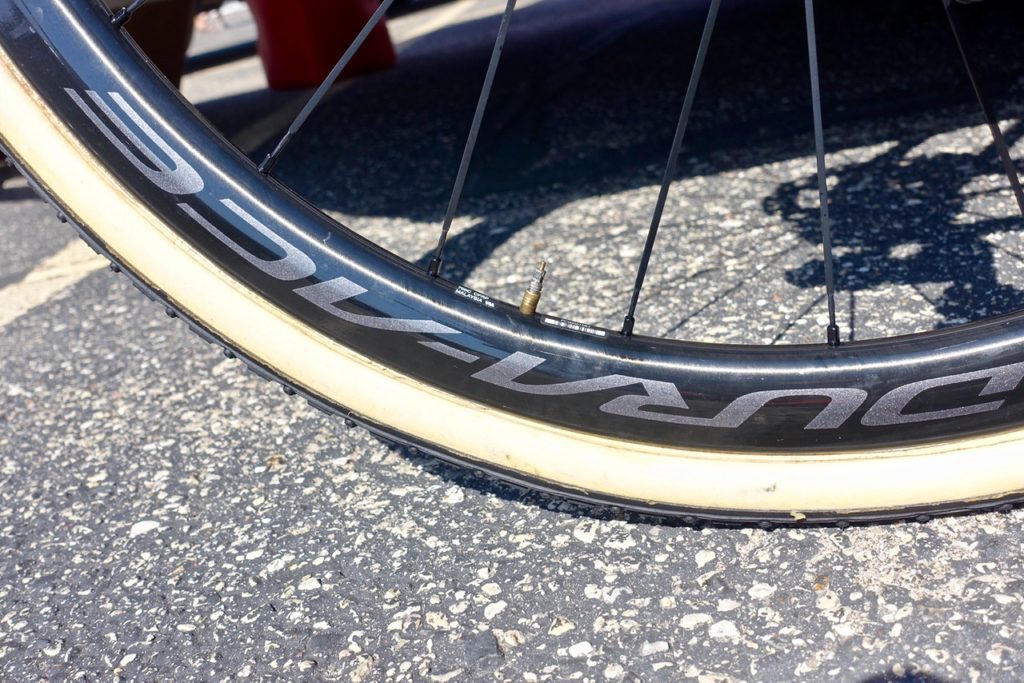 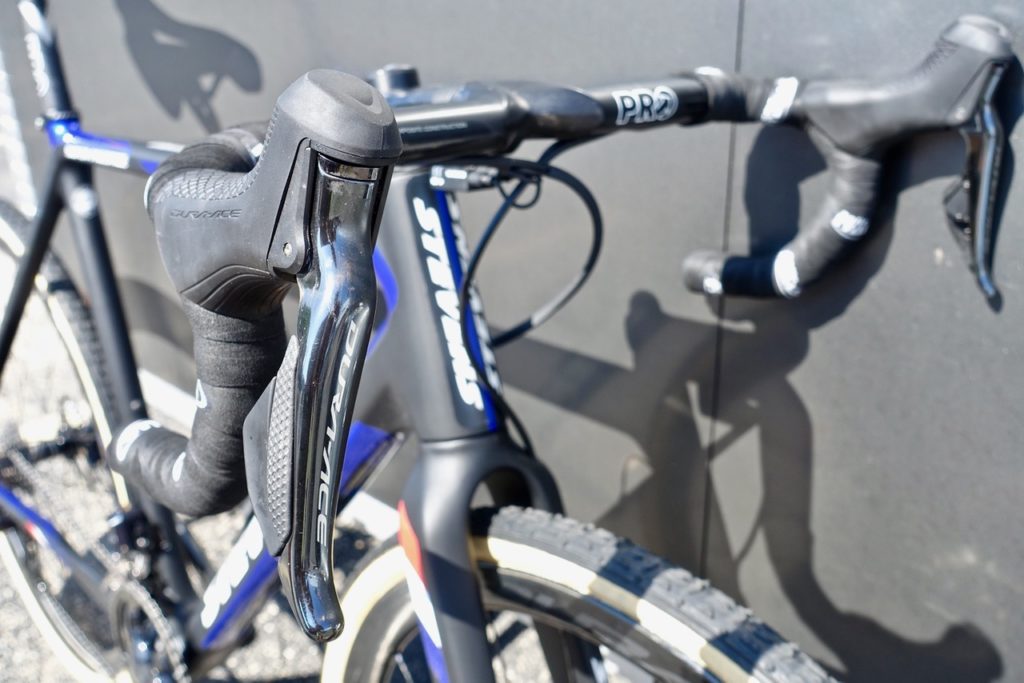 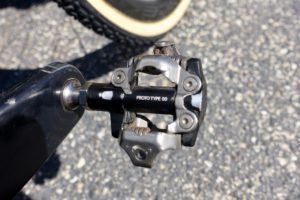 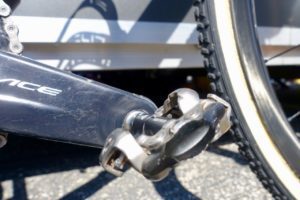 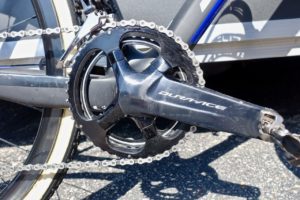 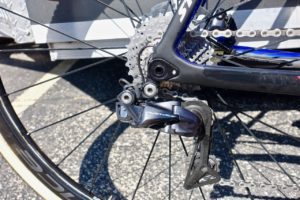 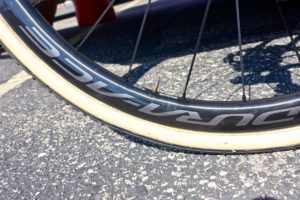 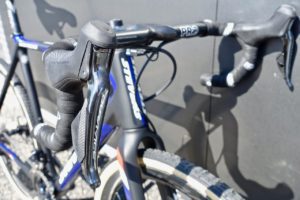 Van der Poel runs a full Shimano Dura Ace 9170 drive train, Di2 shifting and hydraulic braking. Among all that Dura Ace hardware, is a pair of unlabeled pedals, that on closer inspection says prototype. The pedals have larger openings for better mud clearance, and a flatter, slimmer profile. It appears to be very similar to prototype SPDs that Sven Nys had briefly used a few season back, that were a rumoured cross specific version of the standard SPD pedals. Any Shimano official in the vicinity were typically tight-lipped about what these pedals are and whether production version are forthcoming.

Van der Poel, like a lot of the top Euros runs a 2x set up. But van der Poel is running a pre-production or prototype version of the latest Dura Ace 9100 chainrings, what appears to be standard cross gearing of 46/36, a combination Shimano does not currently offer. If past Shimano history is a guide, these will be Pro only. 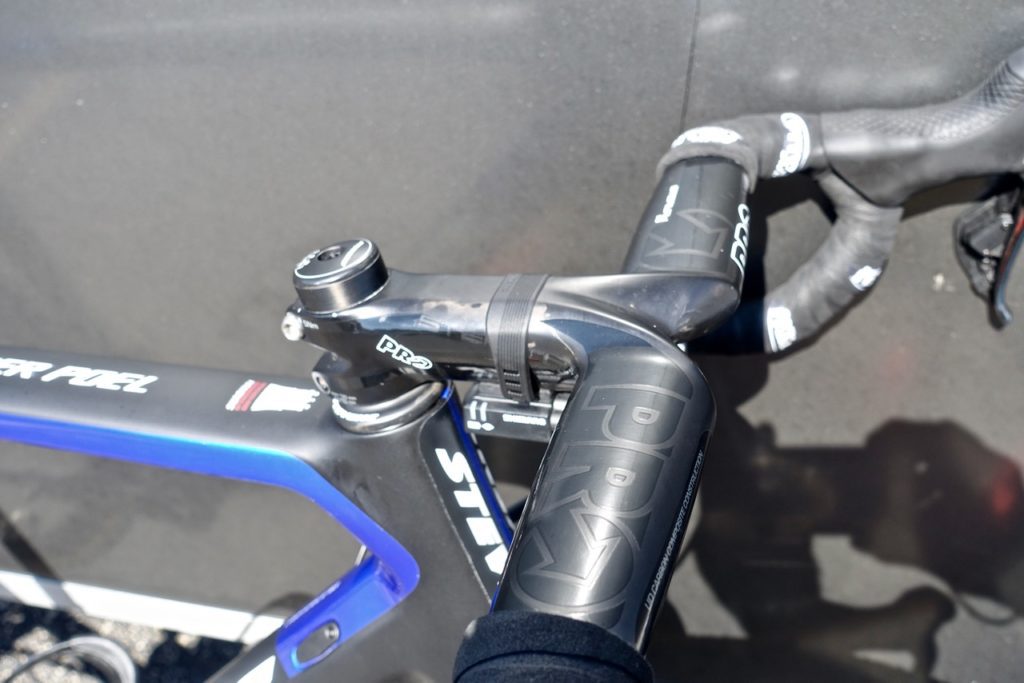 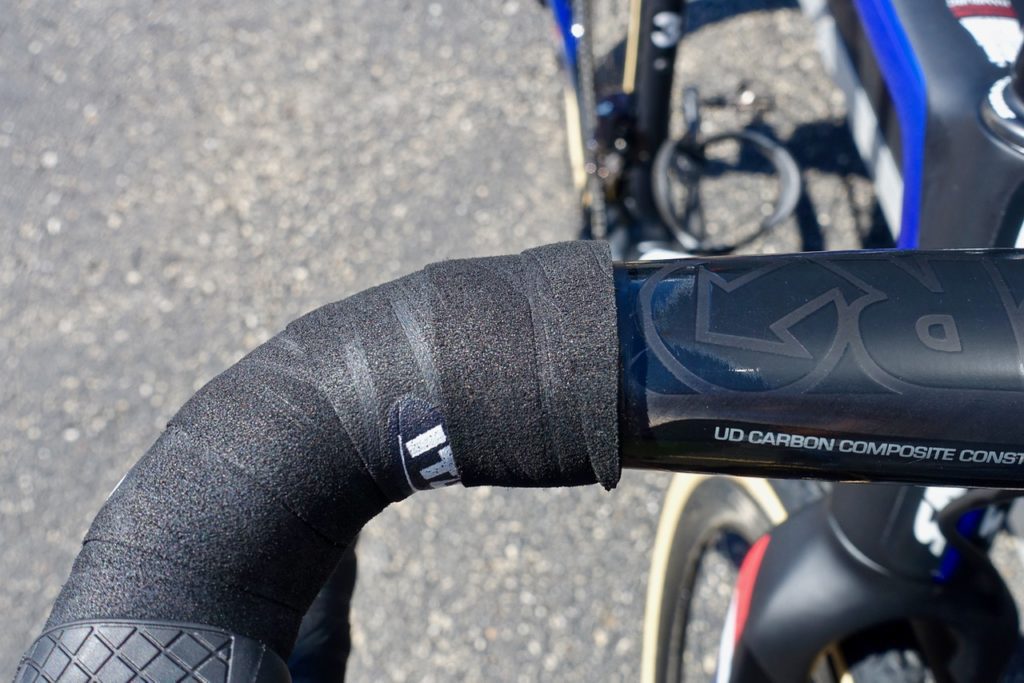 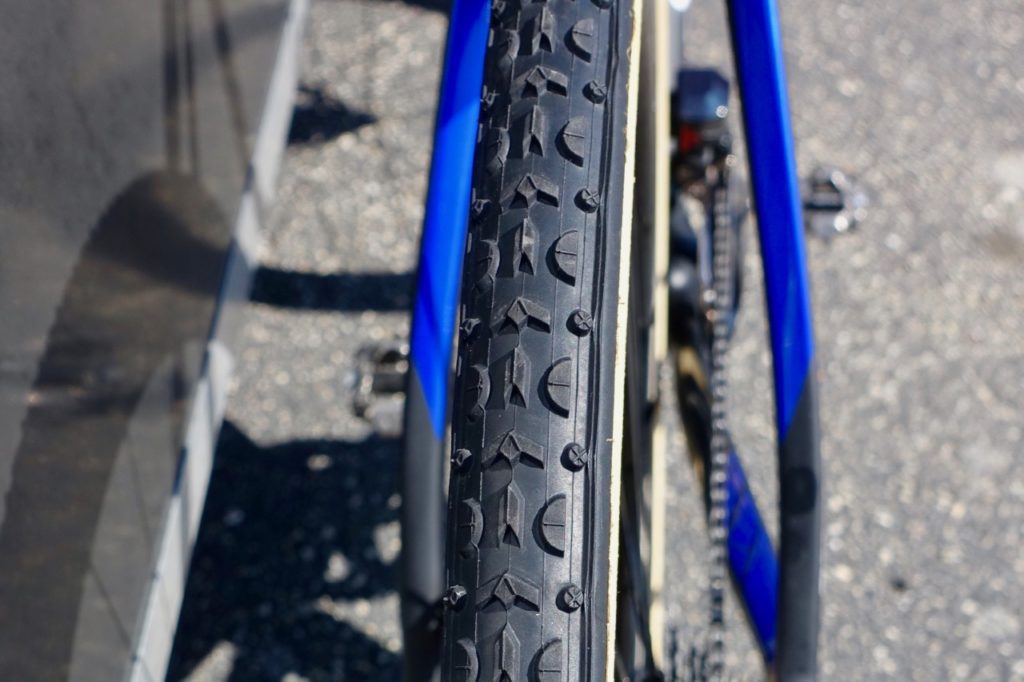 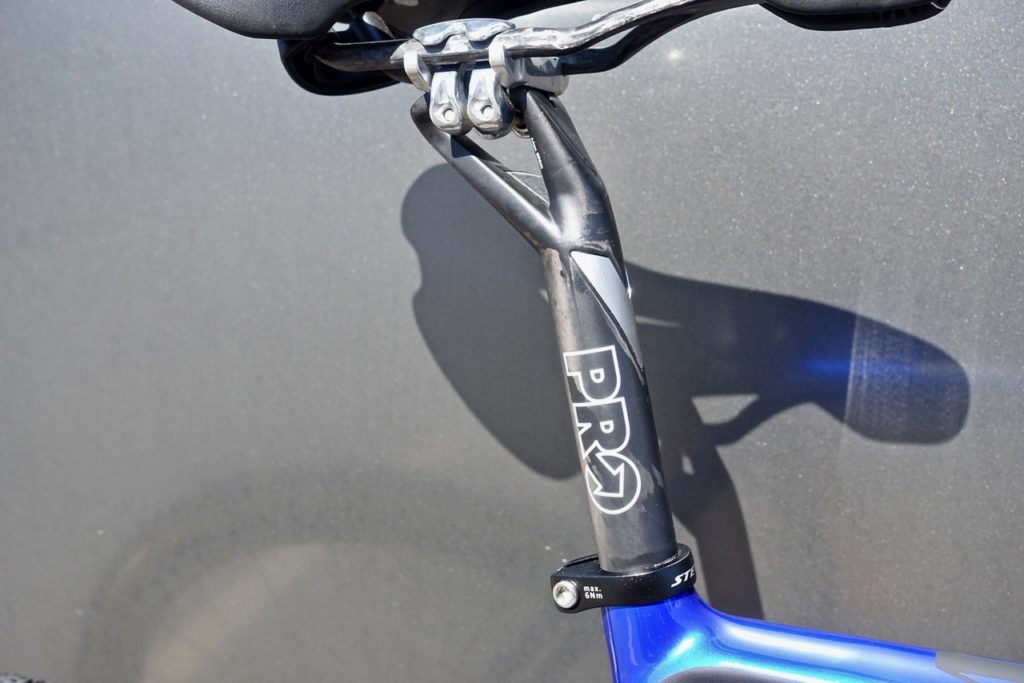 A Pro Vibe seatpost to match the bars. 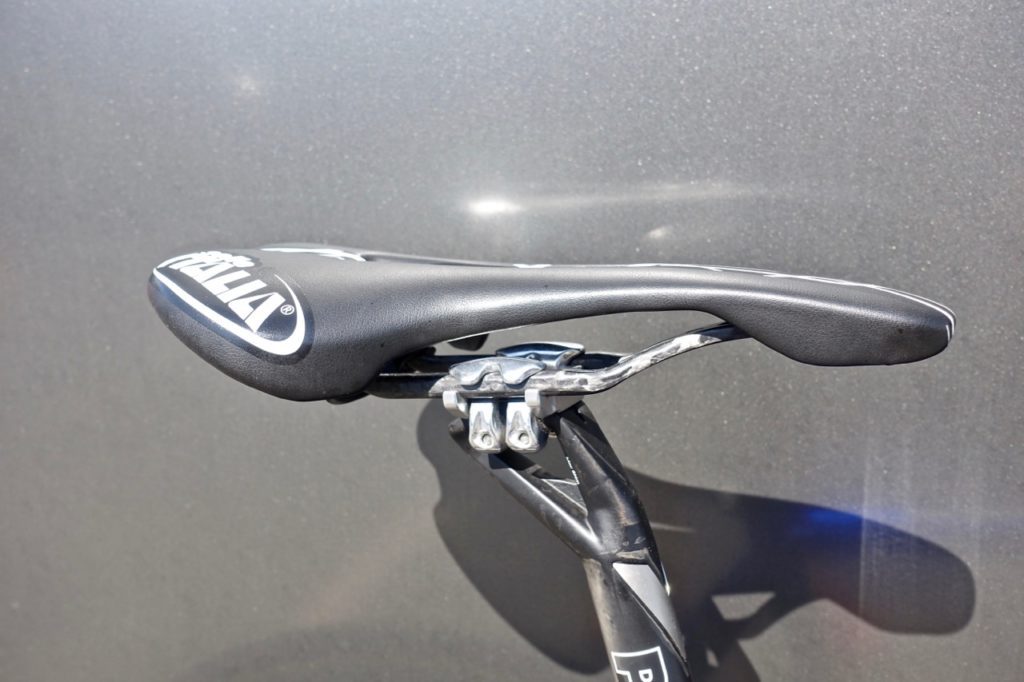 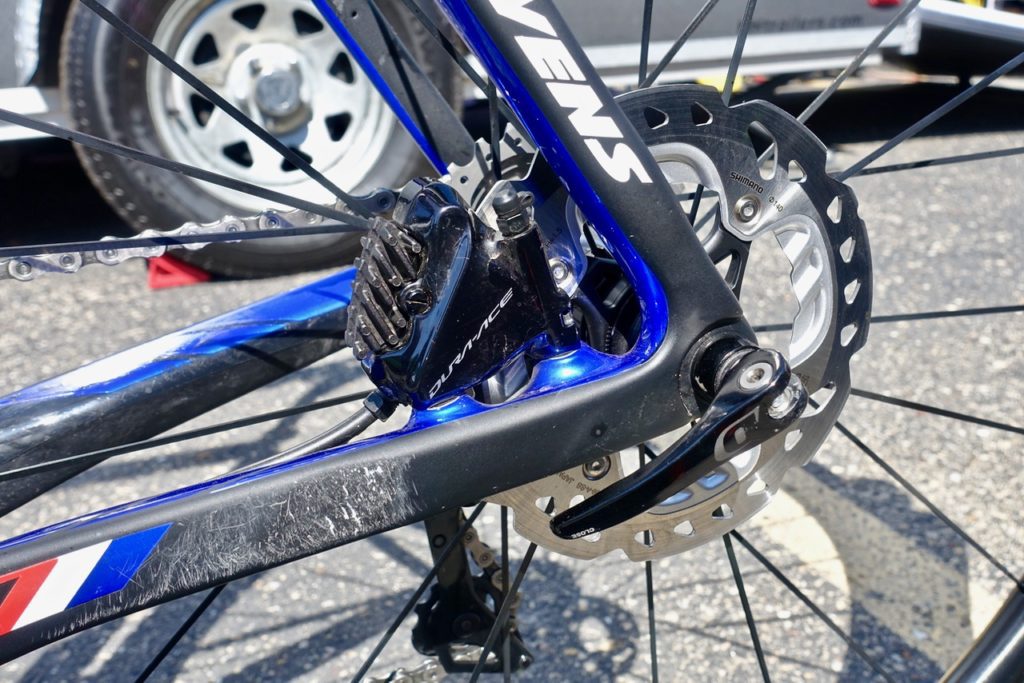 Dura Ace hydraulic callipers handles the stopping duties, though it didn't look like VDP used them much, the way he was going. 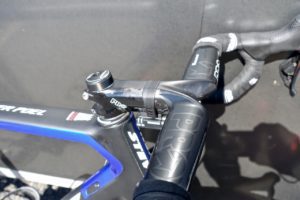 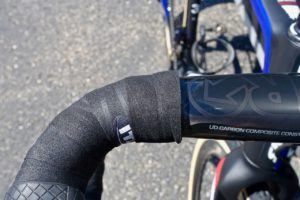 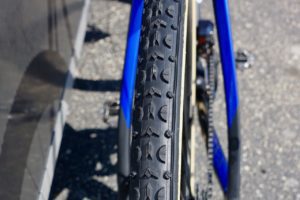 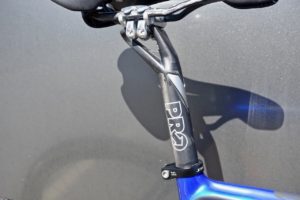 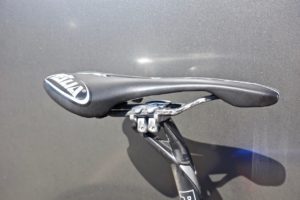 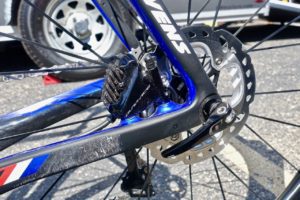 Van der Poel uses a one-piece PRO Stealth handlebar, with the tops left bare, for steering duty. Impressively his mechanic took the time and care to finish the bar tape without a layer of electrical or finishing tape to secure the ends. Instead, the ends are very carefully trimmed straight, and then glued down to prevent unraveling. Will it make the bike go faster? Certainly not. But it definitely looks tidier, and indicates the attention to details that is lavished on the Dutch National Champion’s bike. Despite dry and dusty conditions at Waterloo, the technical nature of the course meant tires needed to offer a balance between grip and all out speed. Most of the pros forgo the fastest rolling file tread for something with added traction. The Dugast Typhoon, used by van der Poel, were a popular choice.