Giant’s TCX has tackled cyclocross courses for nearly two decades now, from Europe to North America. How does the TCX Advance Pro stay fresh after 17 years?

Well, the 2021 version sheds significant weight from its carbon fibre frame and fork. It also works a bit better with other brand’s components. When you’re hunting for incremental gains over an already race-winning frame, these are good developments.

Yes, the new TCX Advanced Pro is lighter. 17 per cent lighter, to be exact. Which is not a trivial weight. The frame dropS from 1.05 kg to a feathery weight of just 850 grams.

Through a complete redesign, the fork drops 60 grams of that weight. It tips the scales at an even 400 grams.

Frame and fork combined, the 2021 TCX is a full 260 grams lighter than last year’s model. 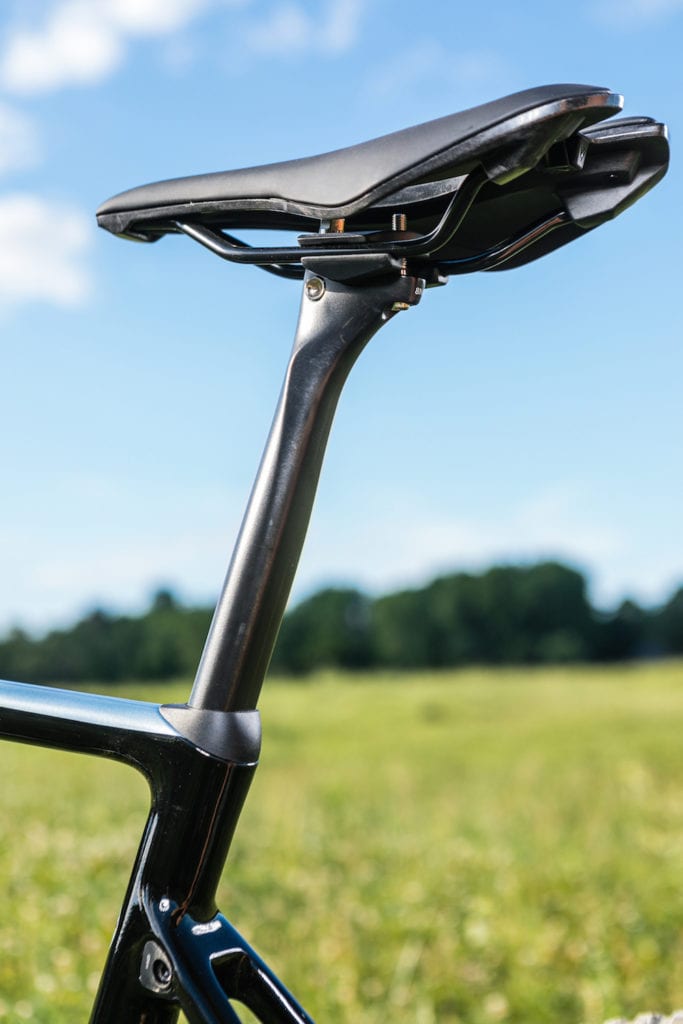 The new full-carbon D-Fuse SLR seatpost is lighter and 20 percent more compliant than the existing D-Fuse SL seatpost. Riders also now have the option of using a standard round 30.9 seatpost, or even a dropper post depending on riding style and terrain. Photo: Chris Milliman 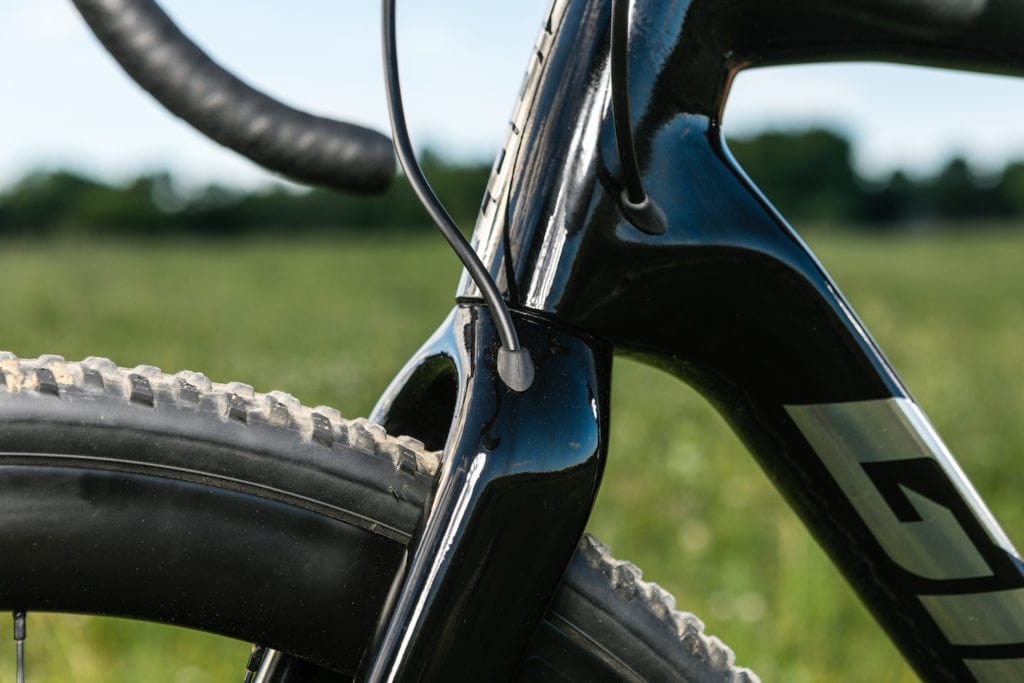 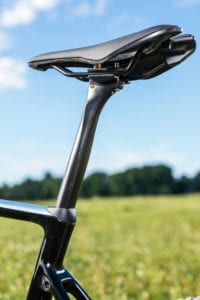 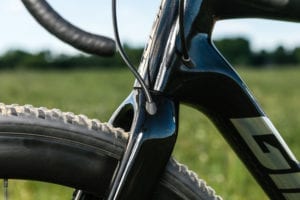 D-Fuse, or not to D-Fuse

Giant really thinks you should use its proprietary D-Fuse asymmetrical seat post. But the brand is now giving you options to run whatever post you want on the TCX. The hidden bolt, which was previously tucked on the top tube, is back in a more standard position on the rear side of the seattube and seatstay junction. This allows for use with the more common 30.9 mm diameter seat post. You have to use an adaptor clamp inside the frame, but is better than D-Fuse or nothing.

There’s a strong argument for the D-Fuse, though. The new full carbon fibre D-Fuse SLR is supposed to be 20 per cent more compliant than the existing D-Fuse SL.

The future is tubeless

Giant was an early adopter of disc brakes in cyclocross. Lars van der Haar rode a TCX to claim the first UCI World Cup win for a disc-brake bike back in 2013. Now Giant’s joining the tubeless party. The Advanced Pro comes tubeless ready right out of the box, with lightweight composite WheelSystem rims and tubeless rubber. With a max tire clearance of 45-mm, the TCX will fit big enough treads to make this ‘cross race whip work outside the tape in the offseason. 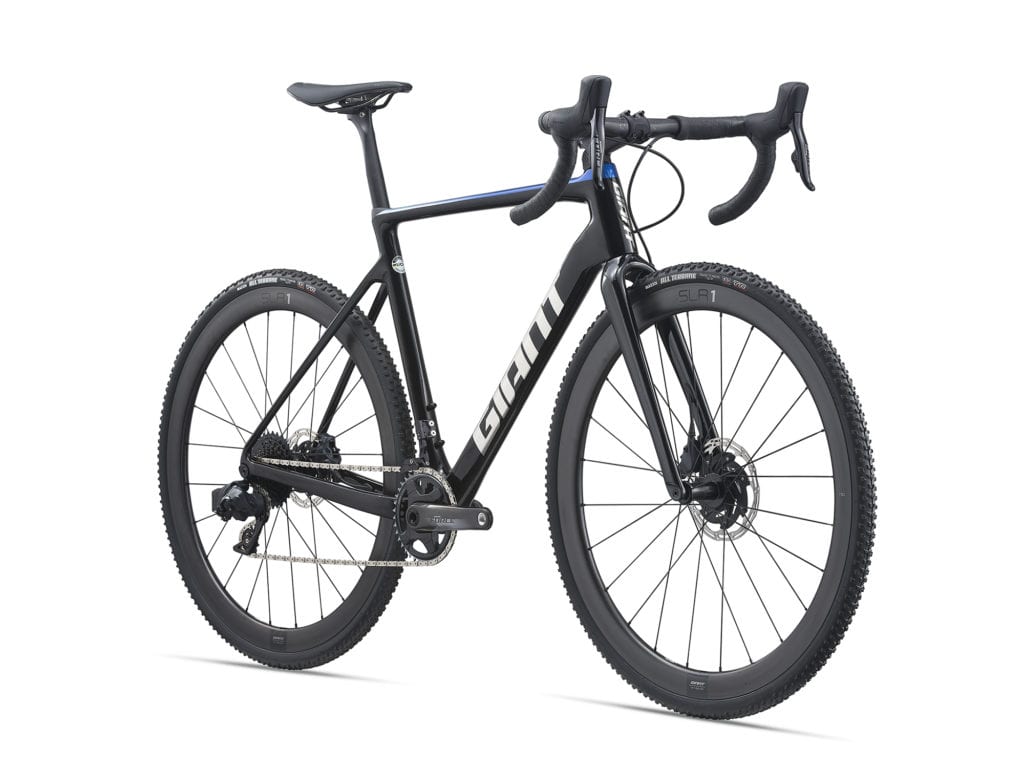 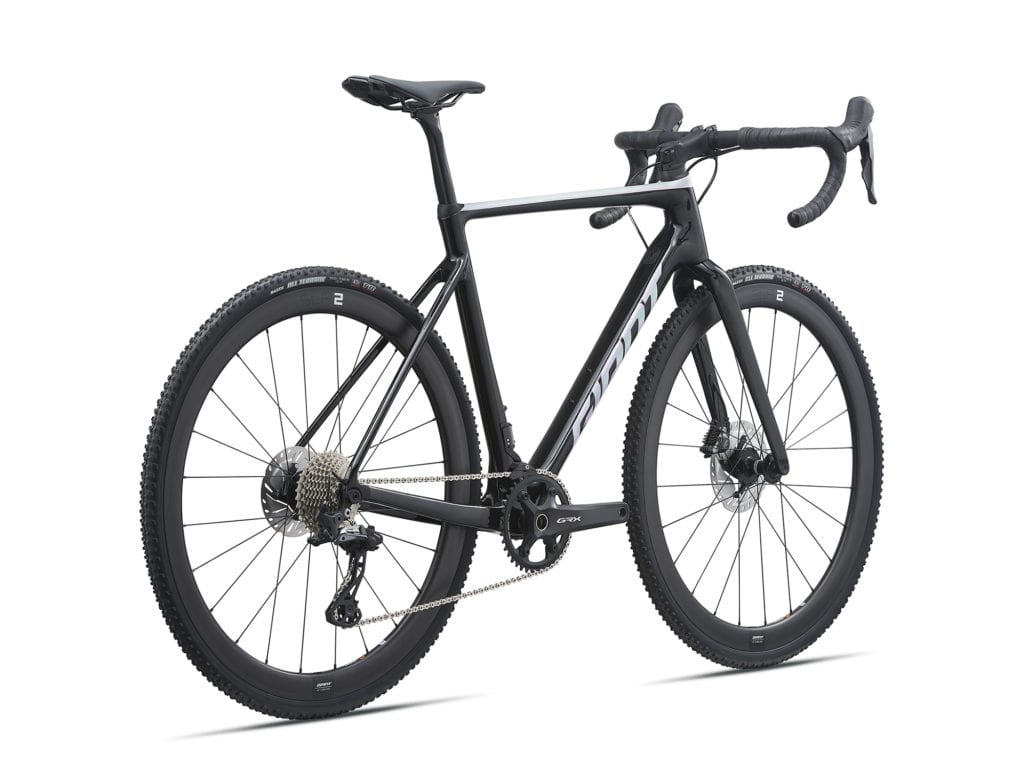 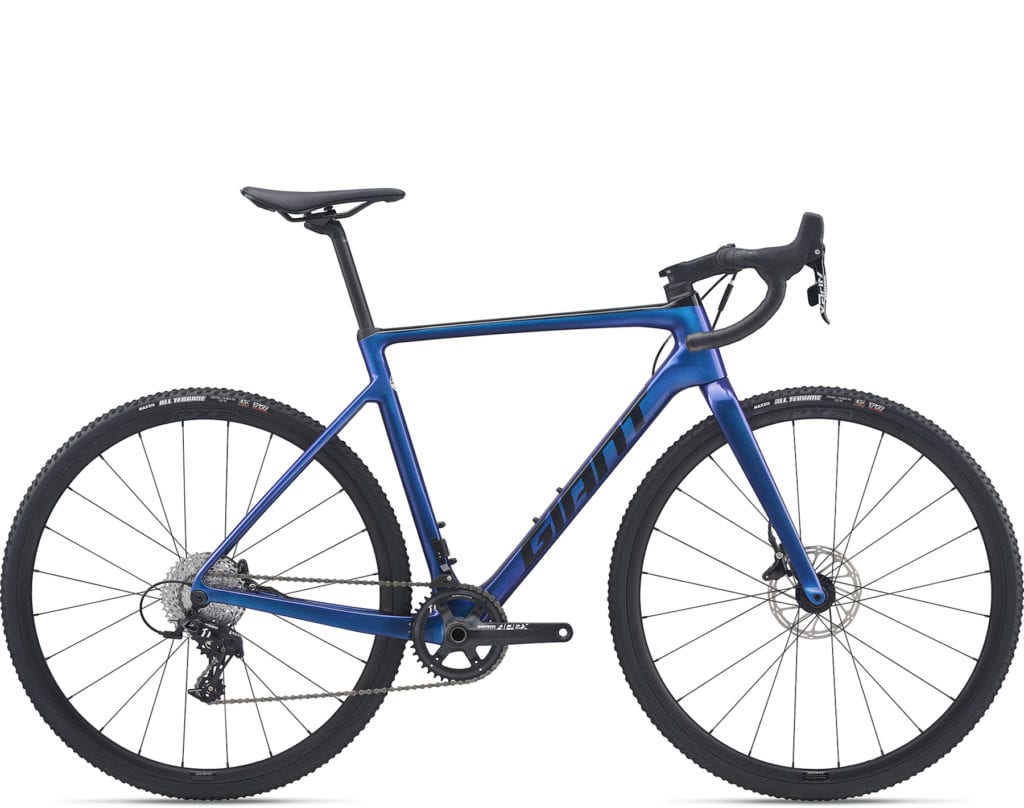 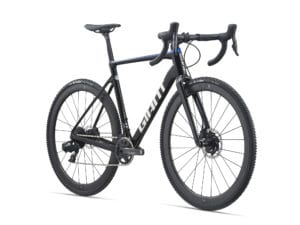 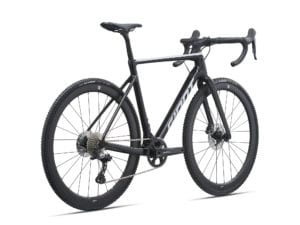 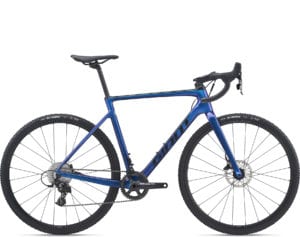 Giant’s Canadian pricing for the 2021 TCX Advanced Pro line is as follows.