by Andrew Randell and Steve Neal 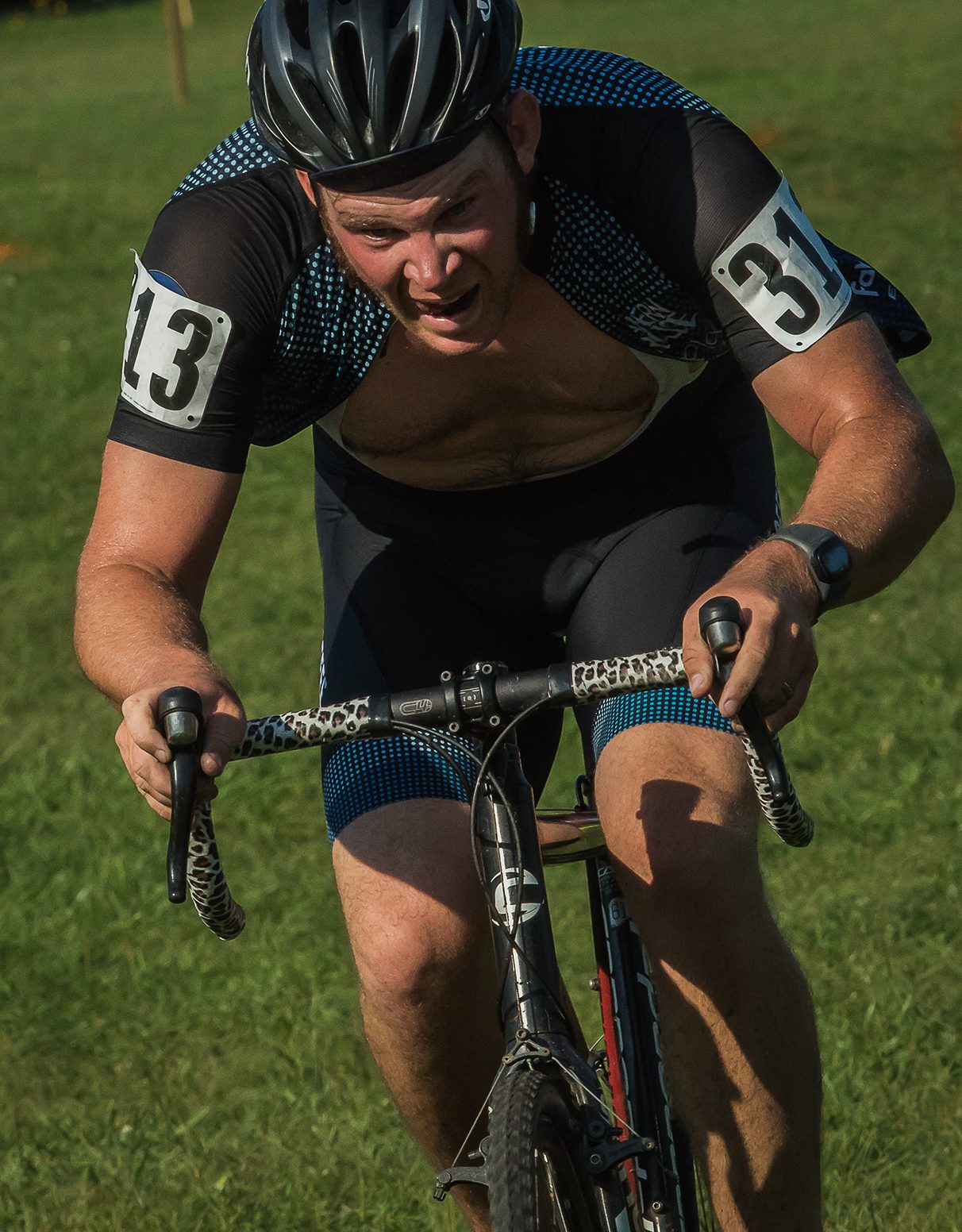 When we think about cyclocross racing, we think speed, jamming corners, fast races and running up hills and over barriers with burning calves. The cyclocross season is getting longer and longer, with more races added to the schedule, often with one on Saturday and another on Sunday. That makes for a tough go. How then do we go about maintaining that intensity across a full cyclocross season?

What will get you through the season is a solid amount of training at endurance and tempo. It may seem counterintuitive: you typically want to make your upper-end abilities, your intense efforts, as strong as possible, so that you can jam during the races. Research and experience, however, have shown that two, maybe three, days of intensity in a week is the most people can handle without cracking. Now, let’s look at your week during the cyclocross season. How much intensity are you doing? Is there a Tuesday-night training race? A Thursday threshold workout? Is there a race on the weekend? Maybe two? That’s four days of intensity in a week.

For the first few weeks of the season, this schedule might feel amazing. The intensity will get you fit quickly. Unfortunately, the fitness you again won’t stick around for very long. Instead, you need to find a way to keep from peaking too early, especially if you have goal races later in the season, such as the continental championships or nationals.

To maintain your fitness, you need to control how much intensity you do each week. Then to keep your abilities stable, you need as big an endurance and tempo base as you can handle without fatiguing. This work is always done at an easier pace than most riders think. At the gym we would prescribe endurance work as 60 to 70 per cent of your maximum heart rate, and tempo as 80 to 83 per cent.

For a pro rider, we’d recommend a three- to five-hour endurance ride on the Monday after a weekend of racing. If this rider felt OK on the Tuesday, we’d say do another endurance ride of a similar length. If you are a masters rider with day job, then a two-hour ride at less than 60 to 70 per cent of your maximum heart rate is the way to go on the Monday. If you’re riding without a heart-rate monitor, ride until you feel good, or warmed-up, and then stop. Do the same on Tuesday if you can. Take Wednesday off. This day can be spent on the couch if you’re totally gassed. You’ll likely feel better, though, if you go for a spin of between 20 and 40 minutes maximum. On Thursday, do a wake-up ride featuring a few sprints or cadence work. Friday, if you have races on both days of the weekend, try a ride with eight-second sprints every five minutes.

The goal with any racing season is to hit your top fitness at the right moment. Getting there requires that you don’t overdo your training. Understand that there is a limit to how much intensity your body can handle and that training easier than you think will have some big benefits.