Ok, van den Ham won’t be riding an actual Avro Arrow. But he will be racing a Giant TCX custom painted in tribute to the iconic Canadian made aircraft. Like MvdH’s past national champs theme bikes, this one carries quite the backstory.

“The Avro Arrow. Maybe it’s one of Canada’s greatest successes. Maybe one of our greatest failures. At the very least, it’s certainly one of the bigger mysteries,” says van den Ham of the inspiration behind Painhouse Designs Arrow design. “I was never a big plane fanatic as a kid, but I do distinctly remember going to the Aviation and Space Museum in Ottawa as a 8 or 9 year old and just marvelling over those little bits that survived from the Arrow. I remember thinking that it was so cool Canada had made this thing that was world class and maybe just as cool that it had mysteriously disappeared nearly as quickly as it came.”

MvdH’s Arrow might not go quite as fast as Canada’s supersonic jet, but it does weigh in at just 16.5lbs. Under the Avro-themed paint is a Giant TCX Advanced Pro frame, built up with bits from Easton, SRAM, Giant, Crankbrothers and Vittoria.

“The bike takes its design cues from the all 5 Avro Arrow Mk 1 models,” says the national champ. “The graphic on the head tube matches that on the top of the Arrow’s wings, the MVDH logo mimics the original Avro logo, while the Maple Leaf on the fork is the same as that of the Royal Canadian Air Force.”

“The bike carry’s the model number RL-202 which, if you believe the rumours, is the only Arrow still in existence. After all 5 prototypes were ordered to be destroyed, rumour has it one of them, the RL-202, was heard taking off and, hours later, landing somewhere in the UK. If it’s true, it’s never been found, but there are still people that believe it exists, perhaps parked in a barn or shop somewhere deep in the English countryside. The last piece from the brief golden era of Canadian Aviation.”

While the RL-202’s Trans-Atlantic flight is up for debate, van den Ham has navigated 2020 to set more concrete travel plans. His first chance to let the Arrow fly will come on December 13 at Gavere. A week later van den Ham will race his first World Cup of the season at Namur. He joins three Canadians already racing in Belgium. Maghalie Rochette headed over early to take on the elite women, and was joined Ruby West and Siobhan Kelly.

It’s been a while since the Arrow last soared the skies above Canada. Here’s van den Ham’s primer on the great legend of Canadian aviation:

“If you aren’t up on your obscure Canadian aviation history. The Avro Arrow was a very fast plane from the late 1950s. Supersonic fast. An all Canadian prototype designed to intercept nuclear weapon carrying bombers. In a mostly confusing, controversial, and very political decision the plan was cancelled and the prototypes destroyed not even two years after the first one took flight, but for a short period of time the Avro Arrow proved Canada could compete with the best in the world. Fifty years later and the plane basically remains a mystery; prototypes purportedly destroyed and scale models sunk in the bottom of Lake Ontario so that they wouldn’t be found by Russian intelligence.” 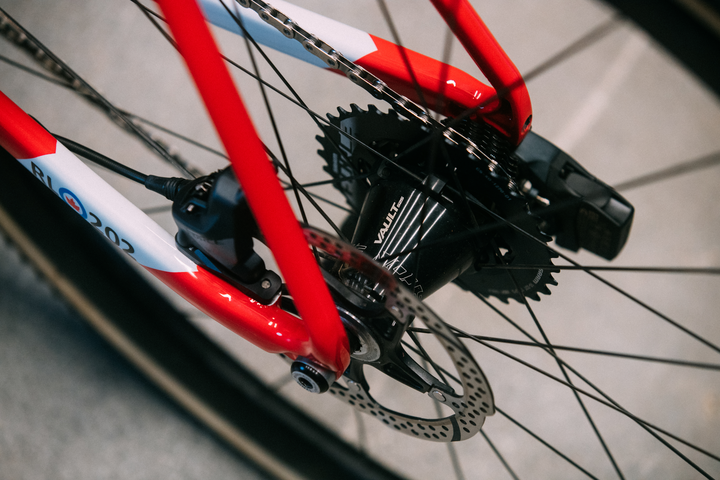 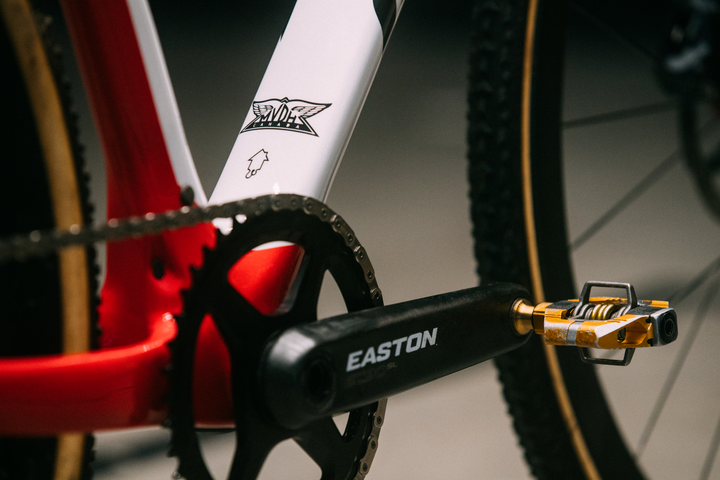 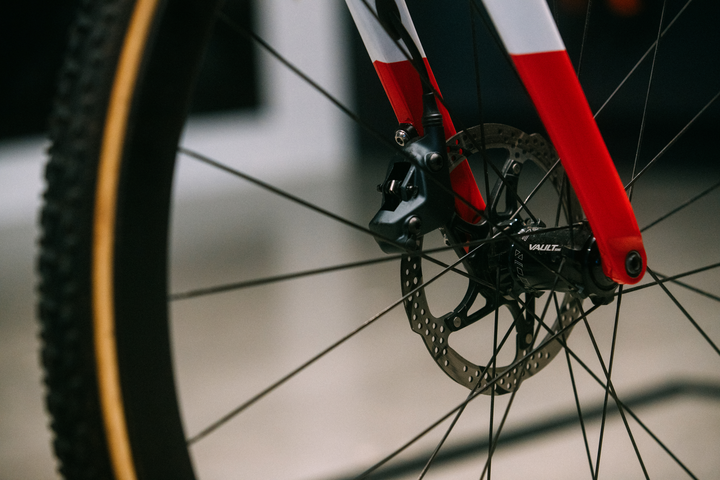 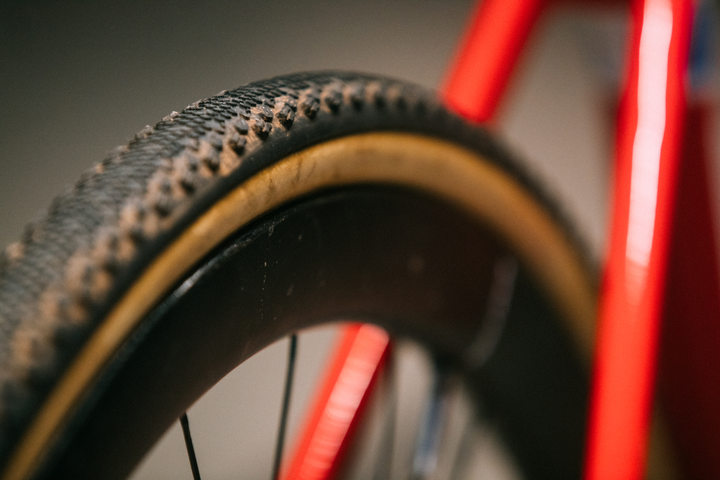 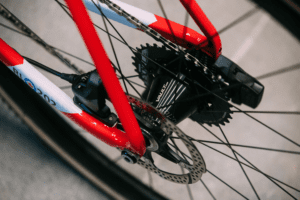 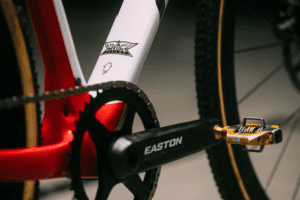 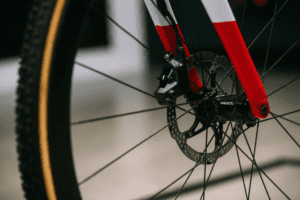 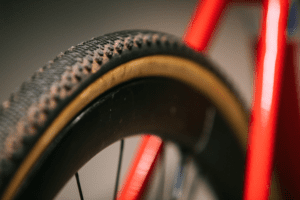