Canadians are all over the podium in Rotorua, as the Crankworx World Tour kicks off in New Zealand.

A high speed and highly technical track delivered wins for two veteran racers at the 100% Dual Slalom in Rotorua. Kyle Strait won the men’s race in a final against Canada’s Bas van Steenbergen.

“The new track is awesome,” said Strait of the course built at Skyline Rotorua by famed Kiwi course building duo Empire of Dirt. “It’s probably one of the best on the circuit right now. It’s really, really technical. Technical in the way that every single run is kind of different, and if you try and go too fast, it’s going to throw you on your ass. So, it’s really hard but I enjoyed riding it.”

“I still feel like I don’t know how to ride it,” laughed the 32-year-old.” Strait’s win puts him in the very-early lead in the King of Crankworx standings. Van Steenbergen is currently second in the year-long competition, with his 125 points just trailing Strait’s 140.

On the women’s side, Jill Kintner added another win in her return to Crankworx competition. After winning the Rotorua Air DH earlier in the week, the Washington-based rider was on the top of the podium again in Dual Slalom. Like Strait, Kintner said the technical track was as much a challenge as the competition.

“It was crazy because it started out really packed in and really nice and then started deteriorating and deteriorating, and the flat corners were really kind of the breaking point a lot of times,” said Kintner. “You can’t override it, you can’t come in too fast. You just have to be really patient and look for the next gate. So it’s easy to mess up and easy to be impatient, especially in a race. It was a nice mix of challenging features.” 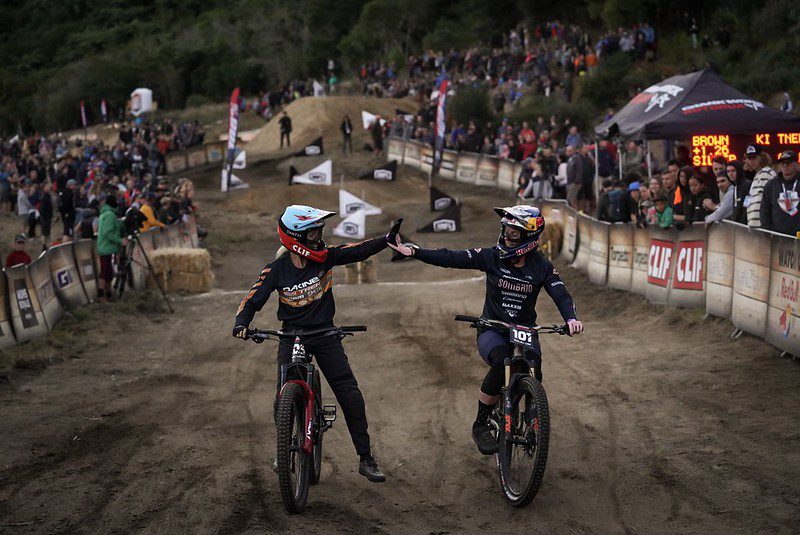 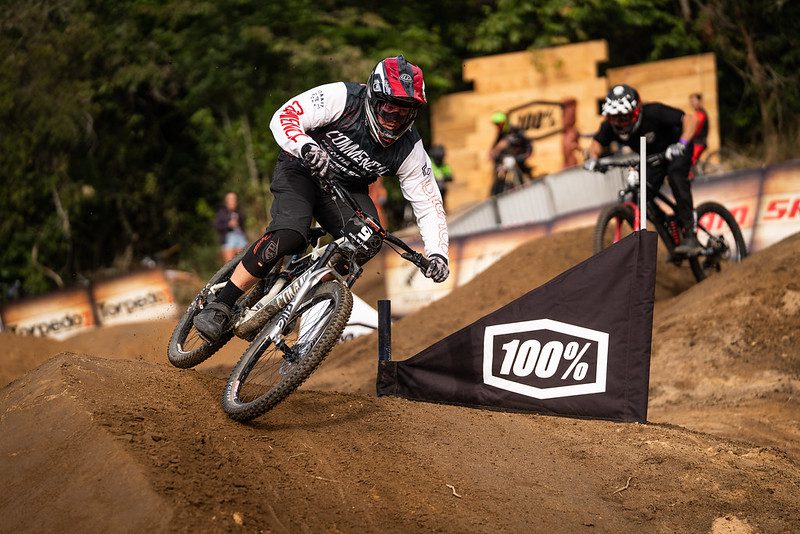 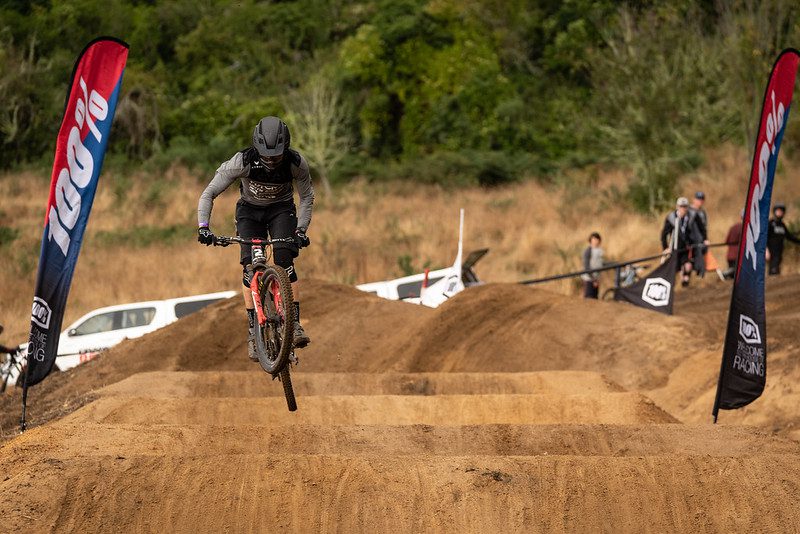 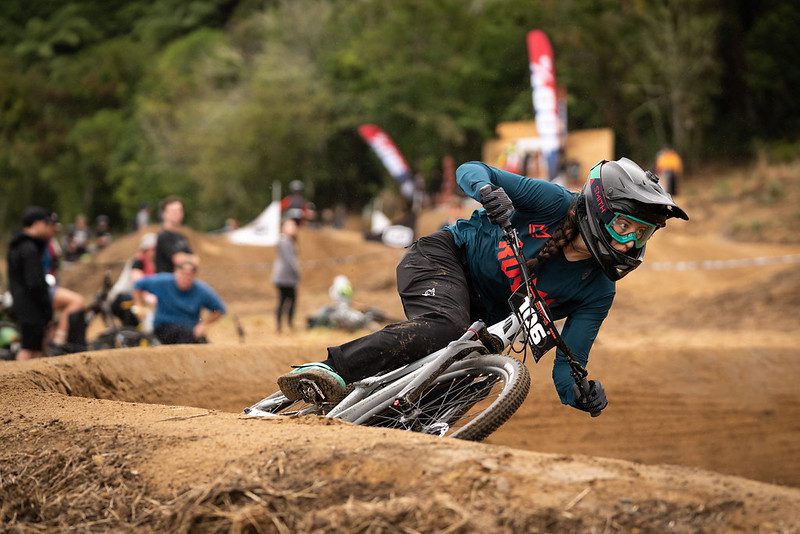 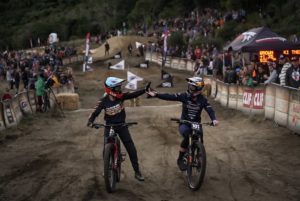 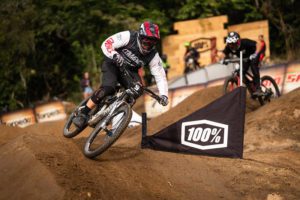 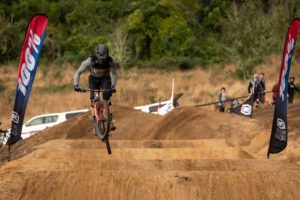 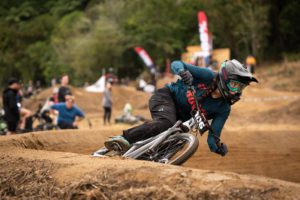 Two past royals returned to claim the first victories in the 2020 King and Queen of Crankworx competition. 2018 King of Crankworx Sam Blenkinsop won the men’s Rotorua Air DH. Jill Kintner, whose reign as Queen of Crankworx ran for three consecutive years from 2016-2018, won the women’s race.

Canada’s Vaea Verbeeck, the 2019 Queen of Crankworx was third behind Kintner in the women’s event, behind the Netherlands Anneke Beerten.

Other Canadians in the event were Casey Brown (8th), past Crankworx commentator Micayla Gatto (9th) and Georgia Astle (11th) in the women’s race. Bas van Steenbergen led the Canuck men in fifth on the men’s side. He was joined by Philippe Ricard (13th) and Sky Dunn-Sarvis (17th) in the top-20 of the men’s race.