The 1990s were the first golden era of mountain biking. Over the course of the decade, mountain biking earned its own UCI world championships, then a spot at the 1996 Olympics. There was a huge growth in technology, including the promising new technology of suspension, first front then dual, which led to the birth of freeride in B.C.

While many riders at the trailhead this weekend might not remember a time before tubeless tires, if you were riding off road in the ’90s you likely remember … 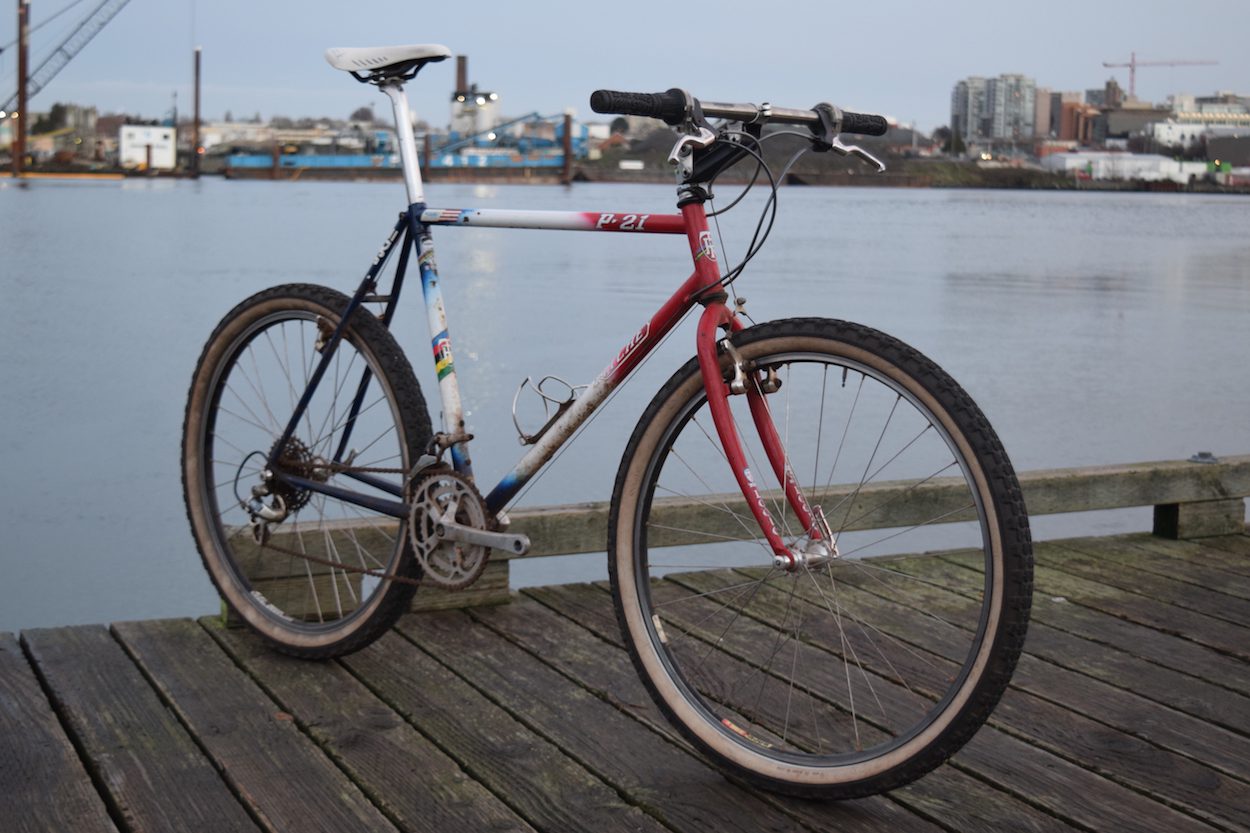 1 ) Learning to ride on a rigid bike

Heavy metal is making a comeback in the mainstream after years of being limited to boutique builders but for years it was aluminum, and then carbon fibre ruled the roost for frame materials.

Long before 1x all but killed double chain ring set-ups, there were triple chainrings. What, your bike only has a 500% gear ratio?

4) The scarred shins of learning to ride on flat pedals, or with toe cages?

OK, this probably still happens, right? Kids still ride flat pedals, so it must. There’s no amount of nostalgia that can make running toe cages off road seem like it was a good idea. 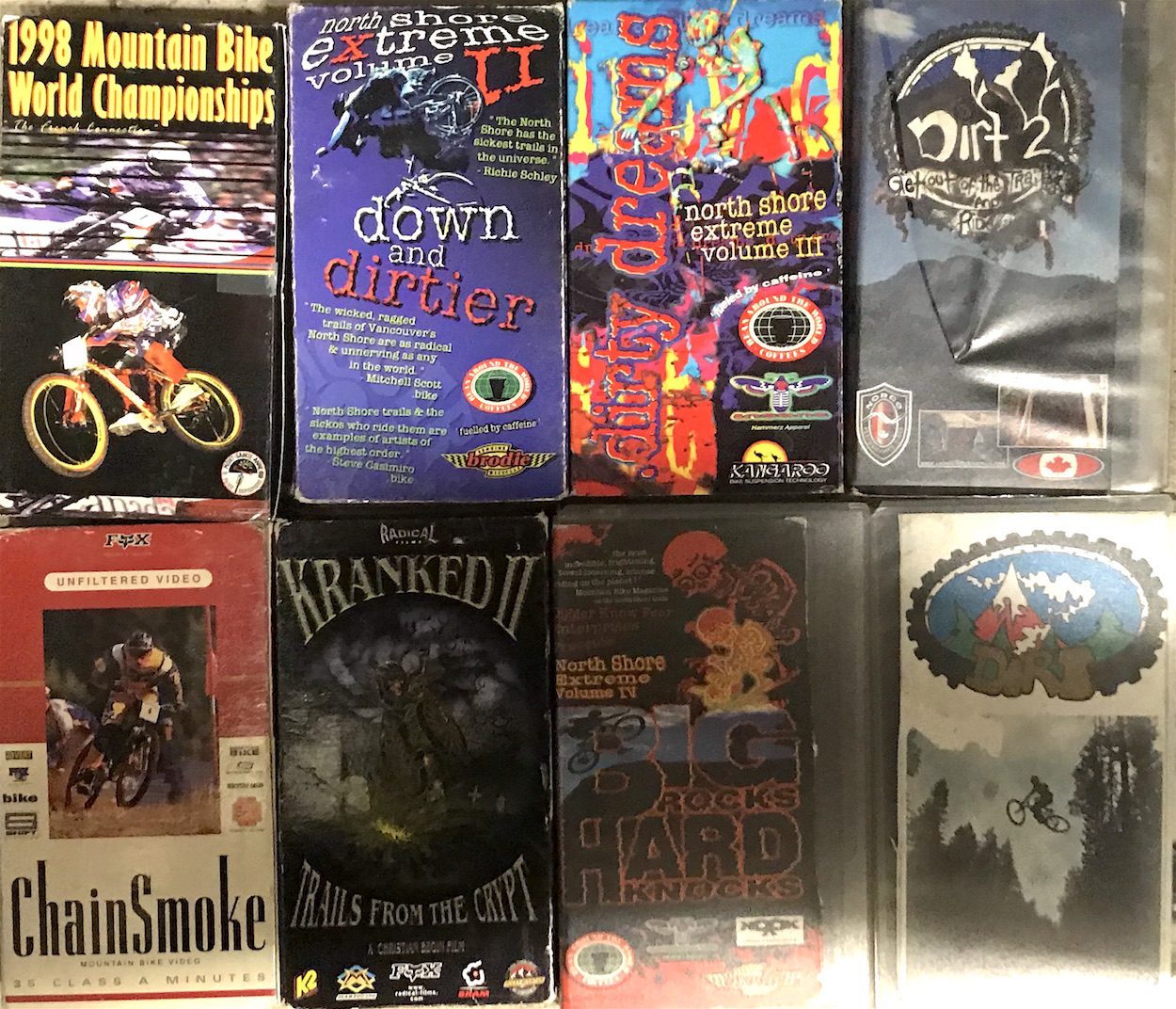 Grainy video from North Van exposed a new type of riding, brought to you by Digger, massive, helmet-mounted camcorders, and hucks to flat. If you were lucky, your local bike club would show the latest Kranked or Down movie on a big screen. Otherwise, you had to find a friend of a friend who would lend you a copy.

6) NORBA existed, and it was a big deal

Before the UCI and DH racers collectively decided that form trumped function in DH racing and banned lycra, there was a race to get aero on the World Cup downhill circuit.

8) Lights that barely illuminated your bars in front of you, but still weighed a ton

Before self-contained bar lights were measured in 1000’s of Lumens, they required a mass of wires connected to a Thermos-size battery. Organizing all of this onto bikes and into jersey pockets was half the “fun” of night riding.

As others have argued recently, maybe these lessons – repeated to the point they became riding mantra – should make a return… 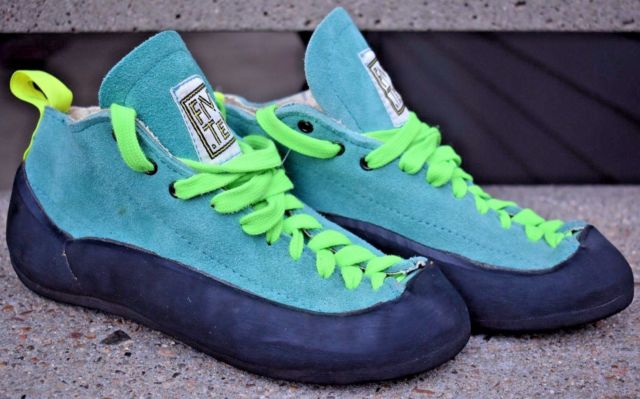 10) Five Ten was just for climbers

Long before becoming one of the best known names in moutain bike shoes, Five Ten was a pioneering brand of climbing shoes