New bikes are always exciting, and the closing months of 2020 saw a wide range of new rides launched. Several relaunches of classic names, significant refreshers of flagship models and even a couple of completely new lines, ranging from dream builds to more budget-friendly options.

Without the usual trade shows to focus bike launches, these new rigs arrived staggered throughout the fall. So we thought it would be a good time to assemble the best of the newest together into one list. If you’re looking for a new bike to ride into the new year, check out the bikes below for our selection of the year’s better options. 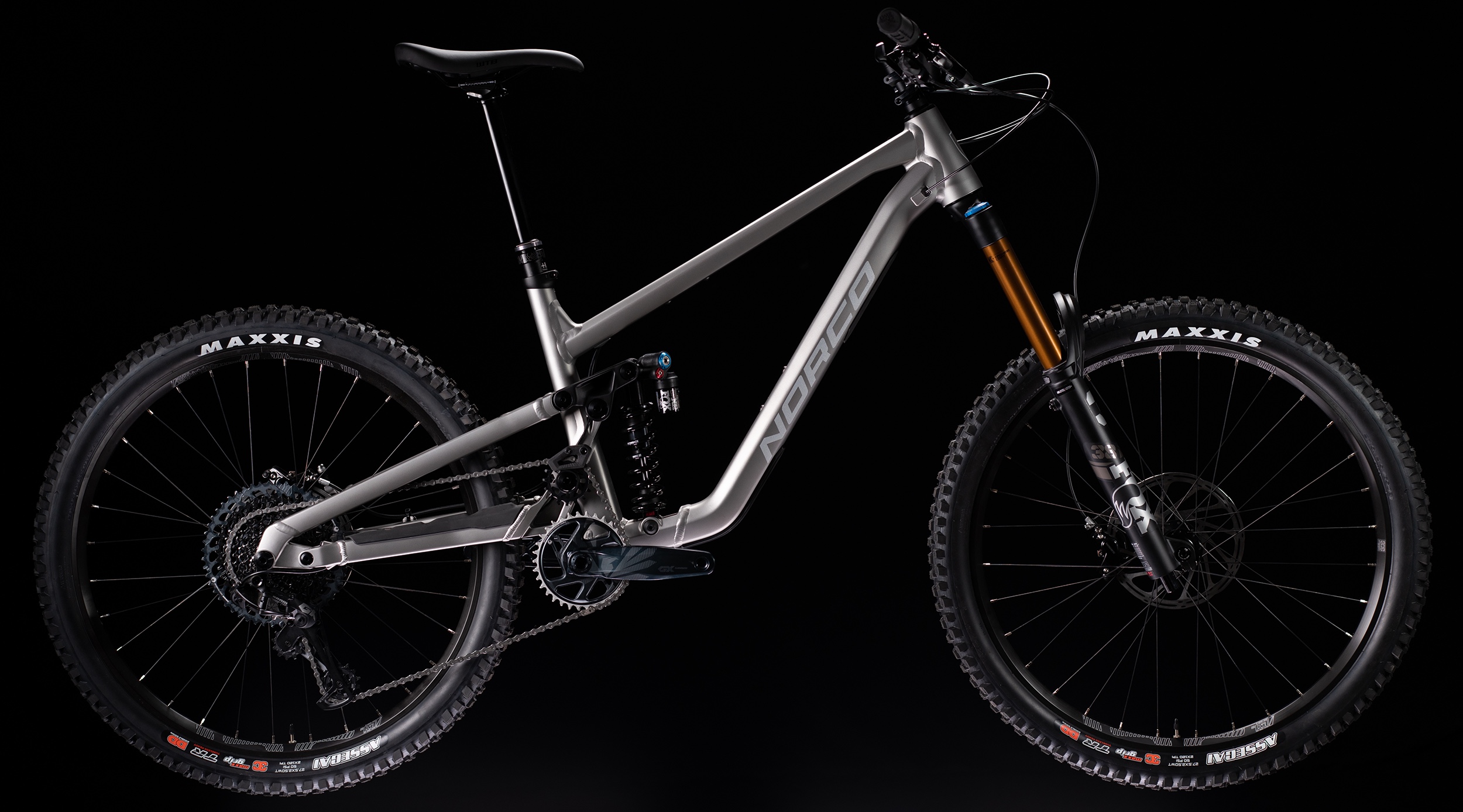 Freeride lives! Norco’s revived the Shore name for 2021. Mountain biking has changed in the years since the Canadian brand’s freeride rig last prowled the mountains above Vancouver, and Norco’s new design reflects that. A new high pivot suspension design, coil shock, big travel numbers, 27.5″ wheels and the ability to run a full DH fork make this a worthy heir to the OG Shore’s freeride legacy. 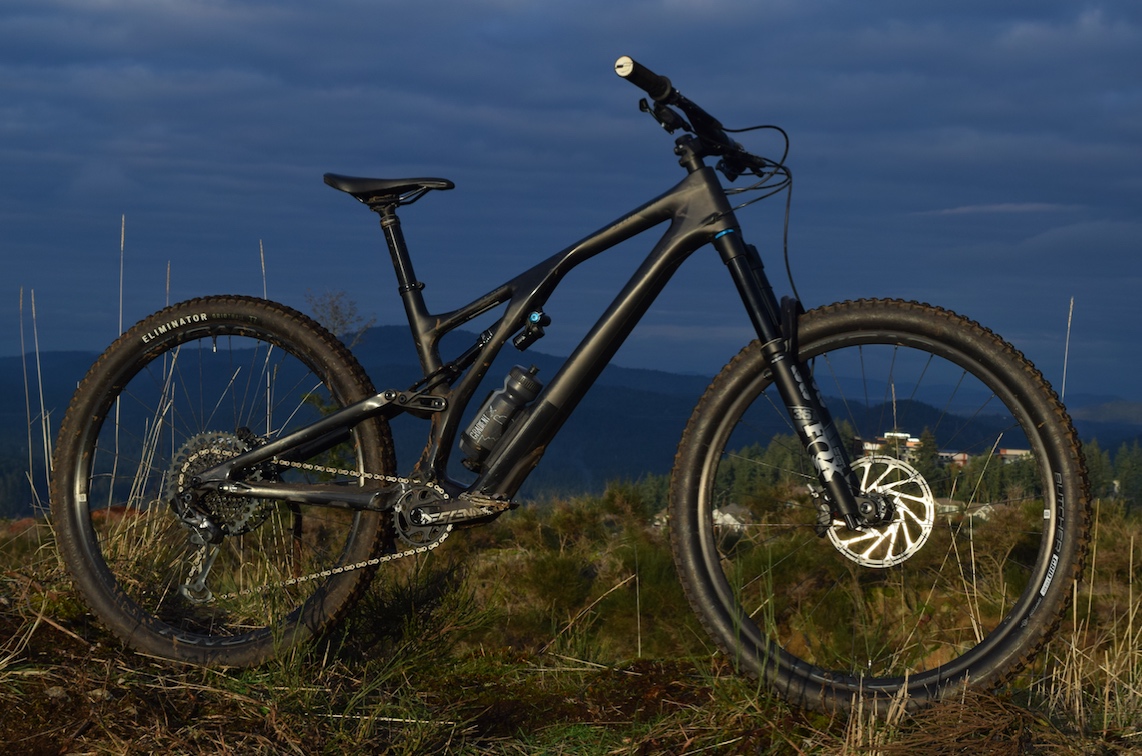 Specialized’s Stumpjumper EVO occupies the space between its standard Stumpjumper and the full race bike, the Enduro. The in-between space consists of a wide range of riding styles, and the EVO is adaptive enough to cover it all. The frame comes with the ability to easily adjust geometry – both chainstays and bottom bracket and at the headset – to make the Stumpjumper EVO work for any trail you could want to ride with a longer travel trail bike. 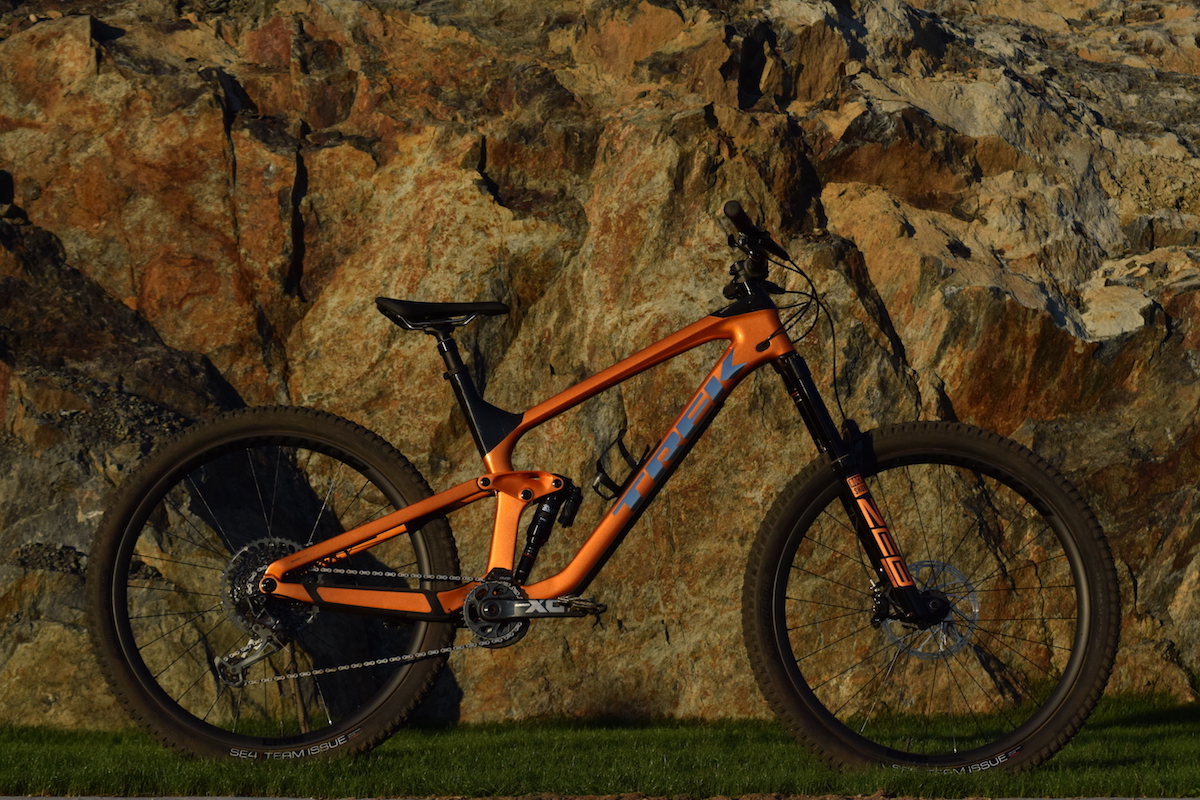 Trek pushed what an enduro race bike could be with the original Slash. For 2021, the Madison, Wisc.-based brand is looking to push back ahead of the pack, whether that’s at the Enduro World Series or your local event. More than just adding space to stash snacks inside the frame, the new-look Slash is a significant update over the prior edition. It gets faster and more capable without losing its appeal for riders who just want to ride, and aren’t concerned with pinning on a race plate. 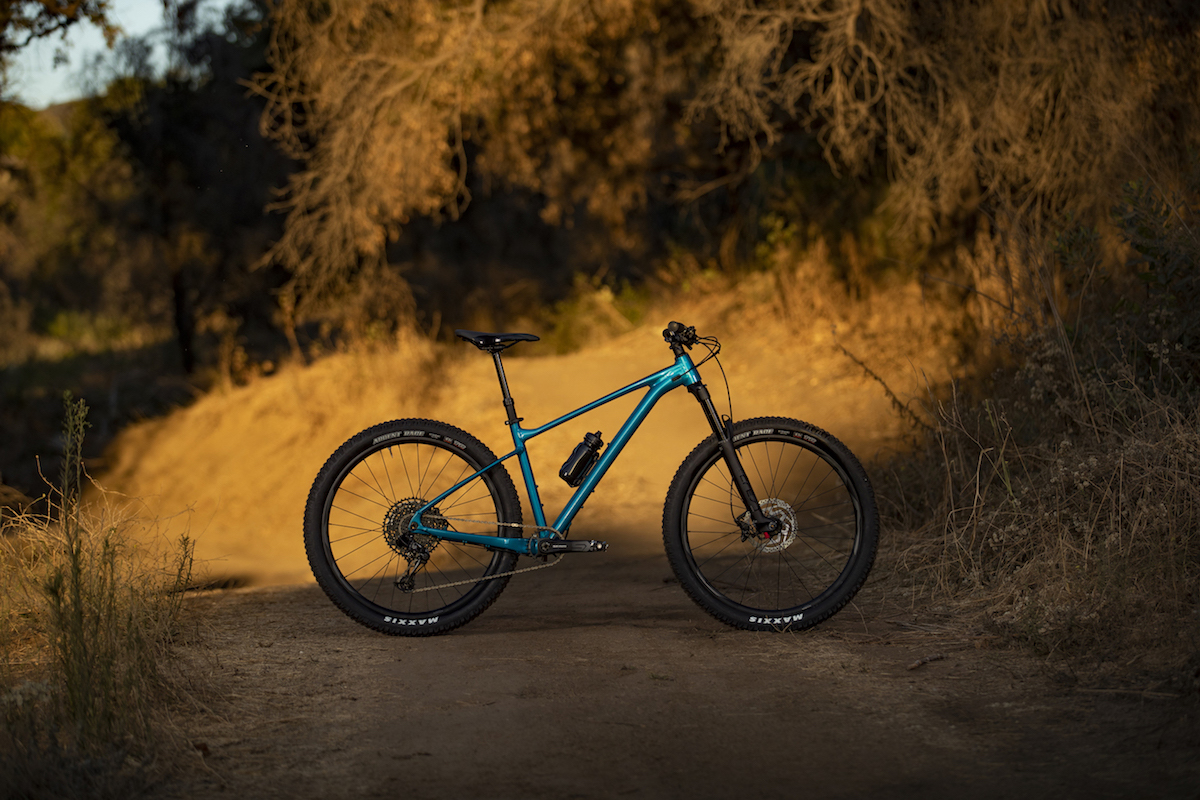 Dream builds are nice, and fun to look at, but they’re not the only exciting development for the coming year. We were stoked to see Giant roll out the Fathom, a trail-worthy mountain bike that won’t break the bank. Riding on a budget shouldn’t mean compromising on performance. The Fathom reflects the design of Giant’s higher-end bikes, at a price for all. 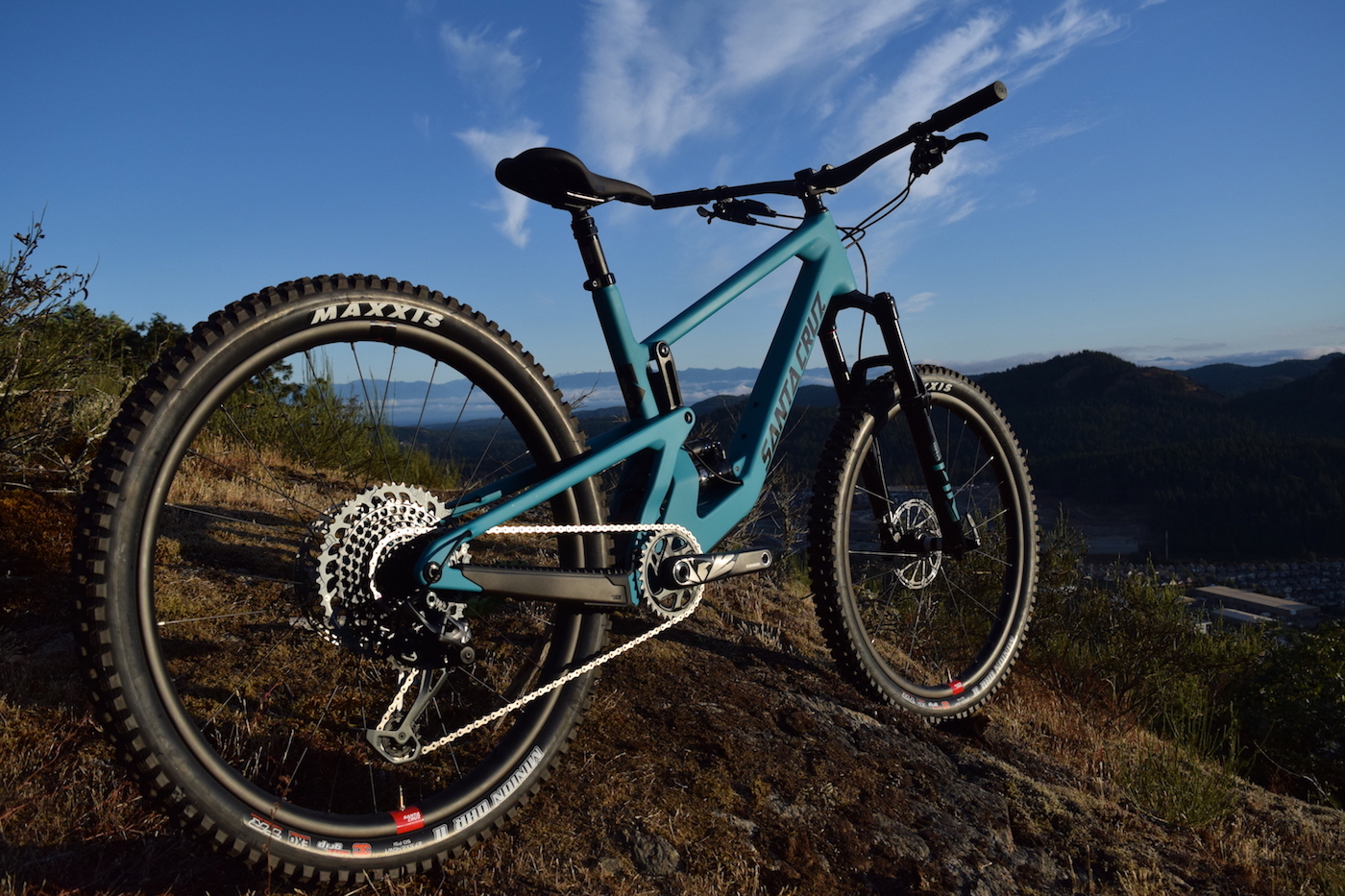 Santa Cruz’s playful, poppy overhaul of the 5010 arrived late enough in 2020 that it warrants inclusion on a 2021 list. Built around “the fun wheel size,” the 27.5″ bike ditches the race line for a more playful experience. If the joy of riding could be distilled into a frame it would look, and ride like the 5010. 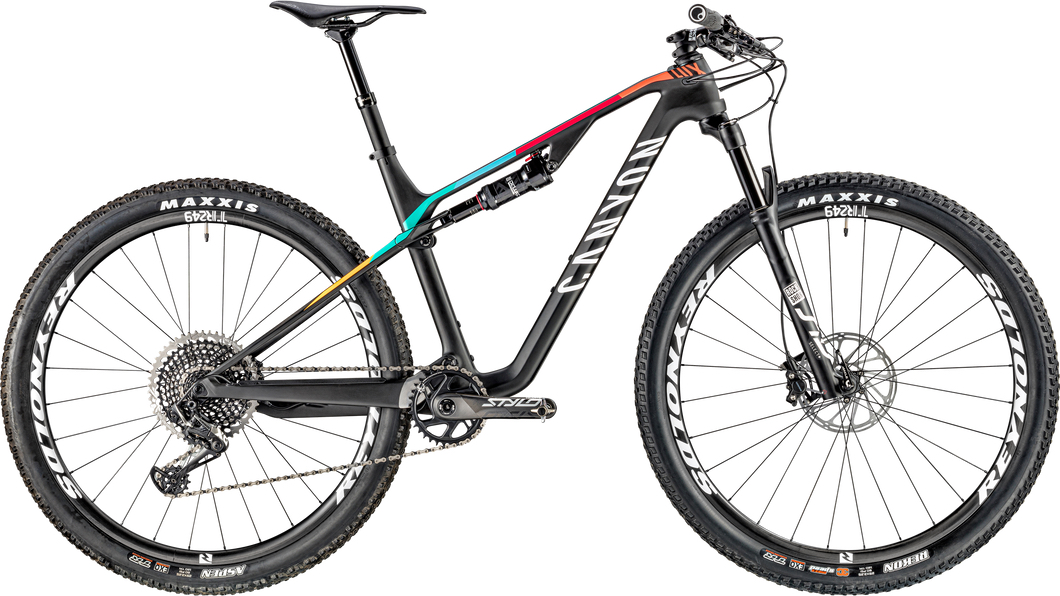 Canyon’s flagship cross country race bike isn’t new, but it is new to Canada. After winning numerous World Cup events under Pauline Ferrand Prevot and Mathieu van der Poel, the Lux CF SL will finally be available in the great white north. For the first time in 2021, we Canuck’s will have the chance to ride what Europe’s best XC pros (and Canada’s top downhiller’s) have been racing. 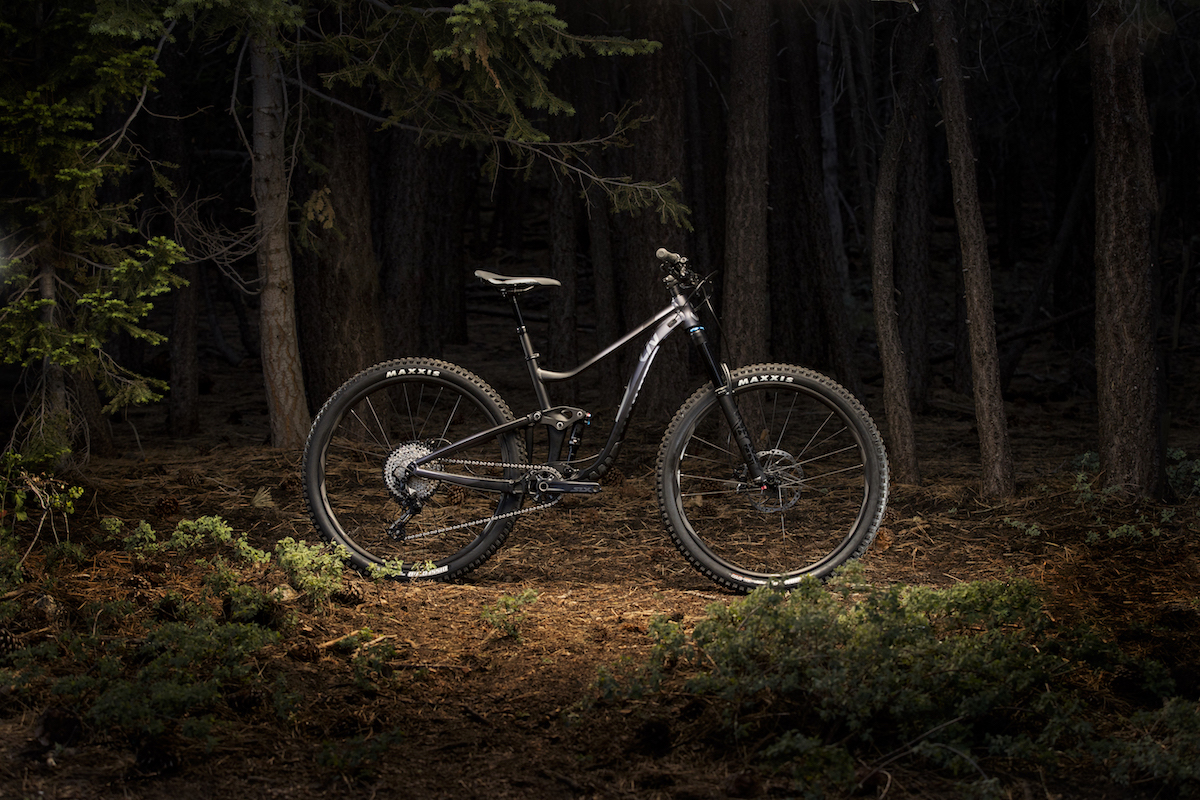 Liv’s been around for a while, but the Intrigue 29 Aluxx is the brand’s first big wheel trail bike. The 29″ wheel bike builds off of Liv’s existing 27.5″ Intrigue, with adjustable geometry and a tough aluminum frame and the brands 3F design.