The cross country racers took over Val di Sole on Sunday for the final World Cup races of 2022. France was the nation to beat, taking both elite men’s and women’s XCO wins. The Swiss, meanwhile earned the top spots in the season standings. Sandra Walter led the Canadian effort. 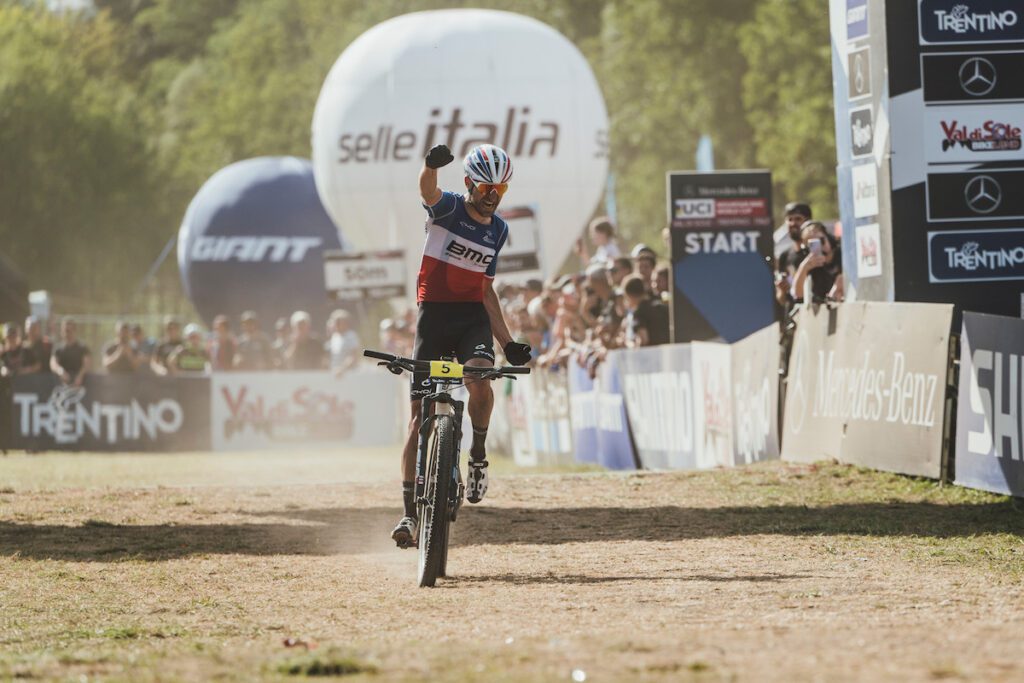 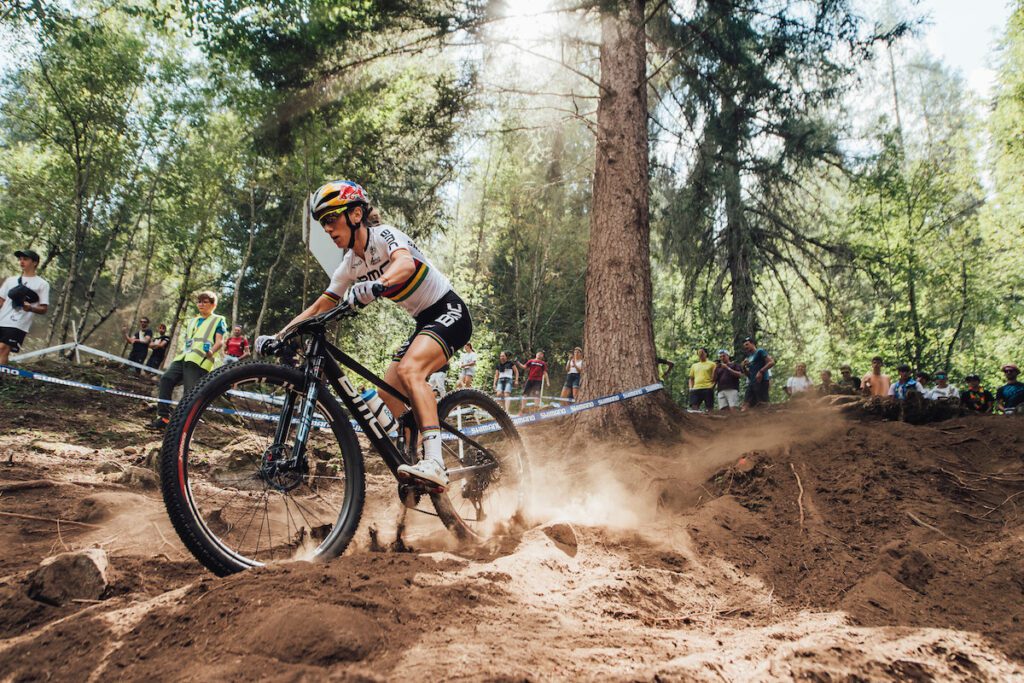 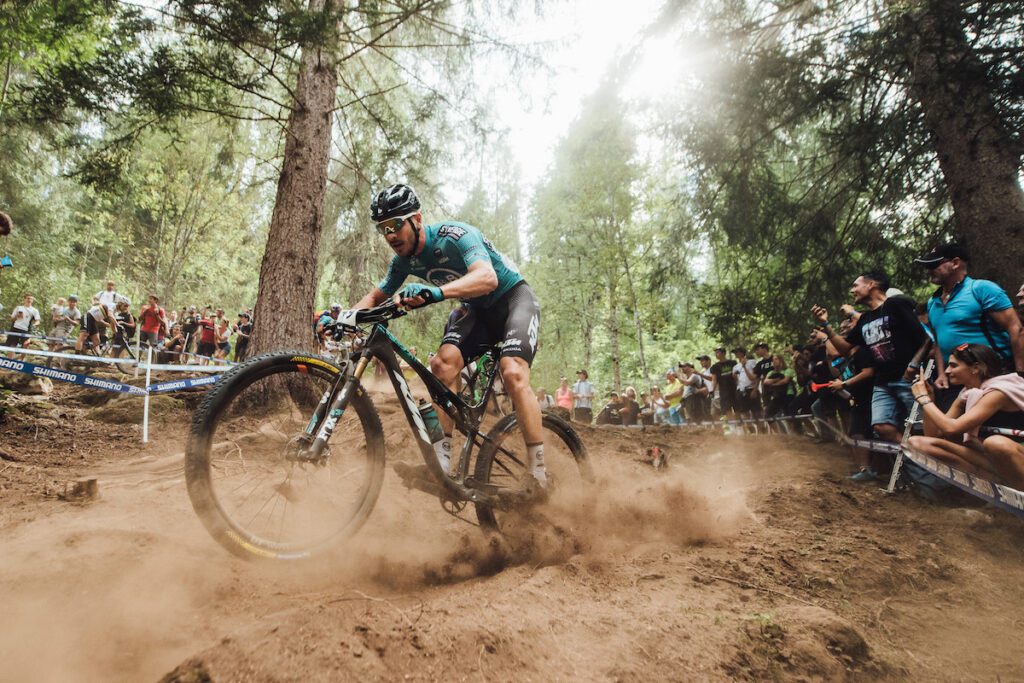 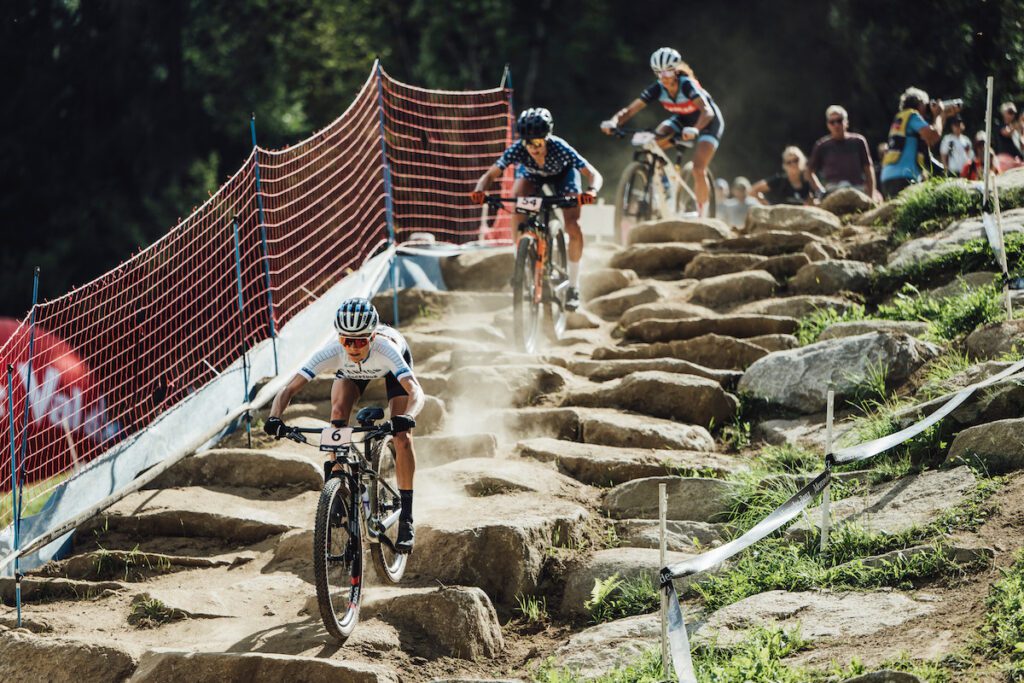 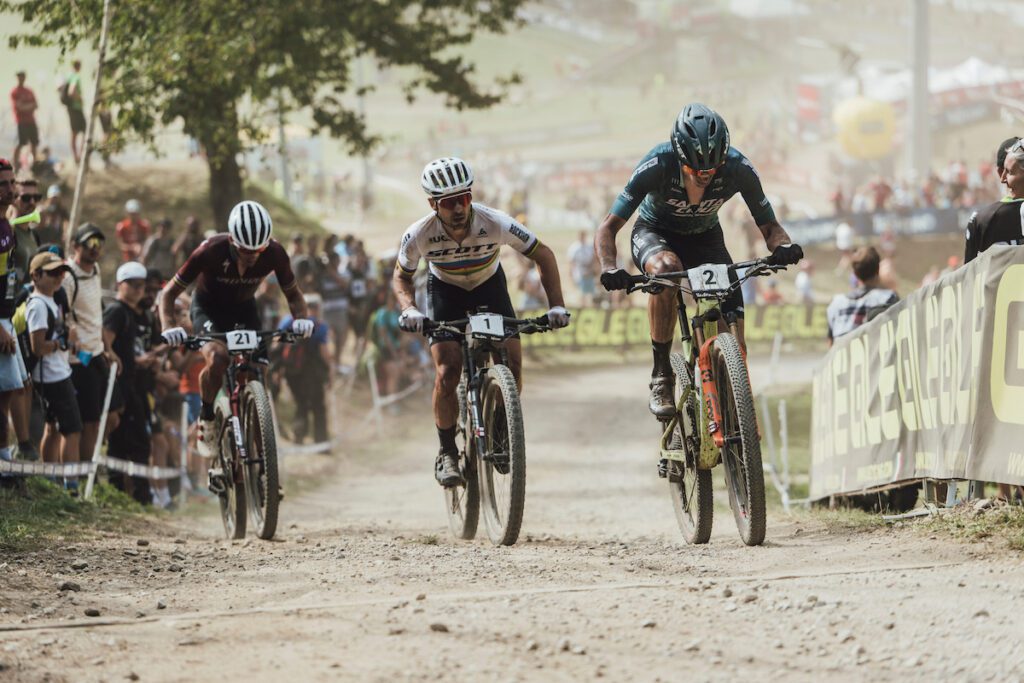 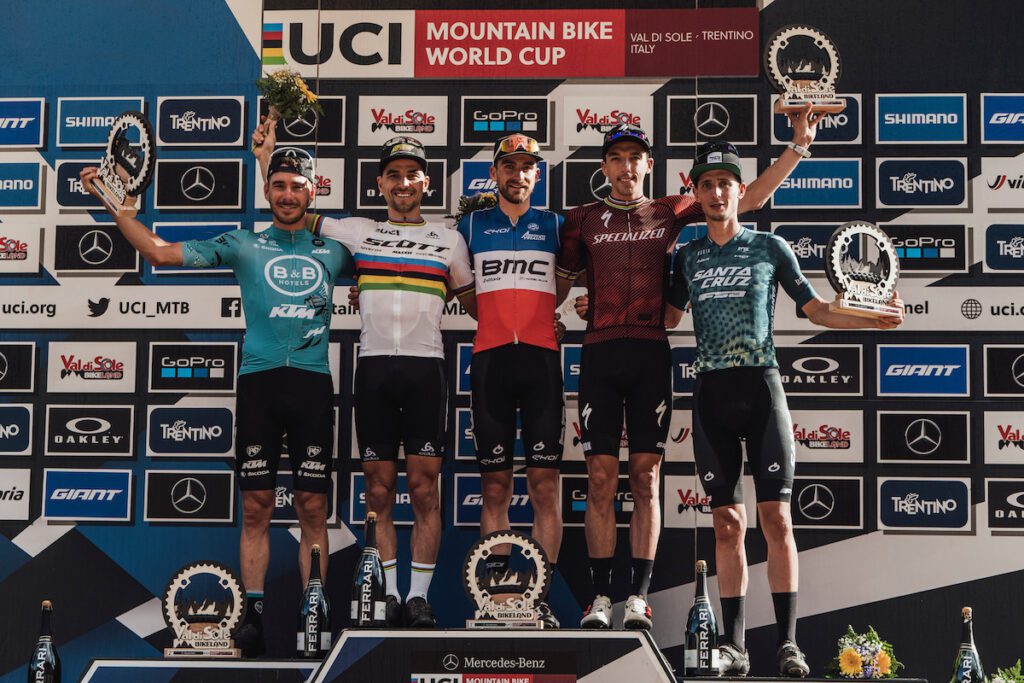 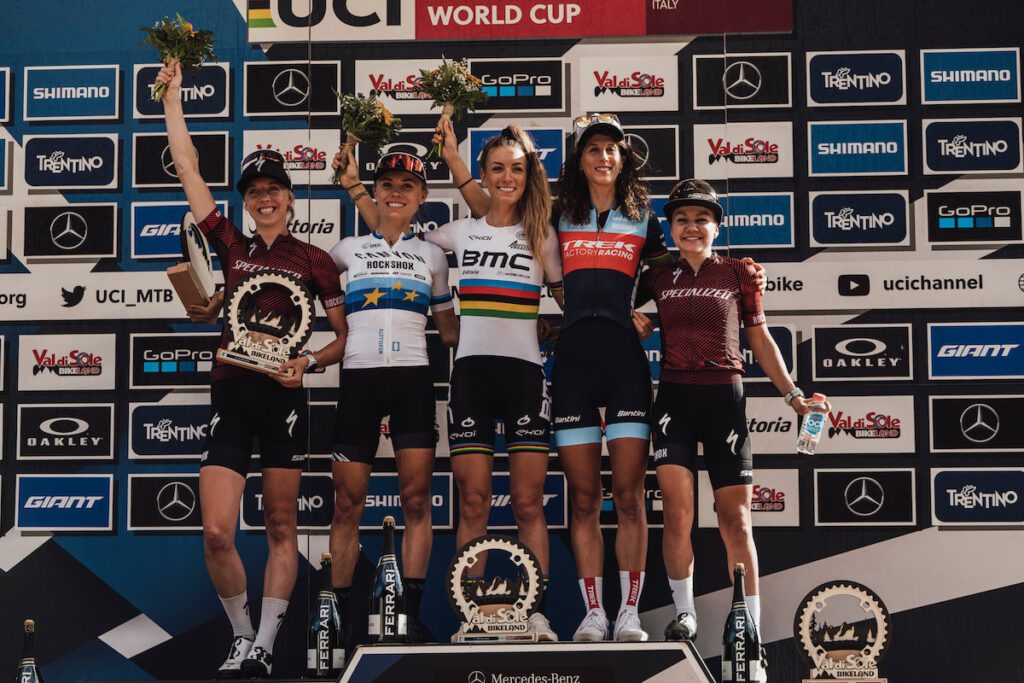 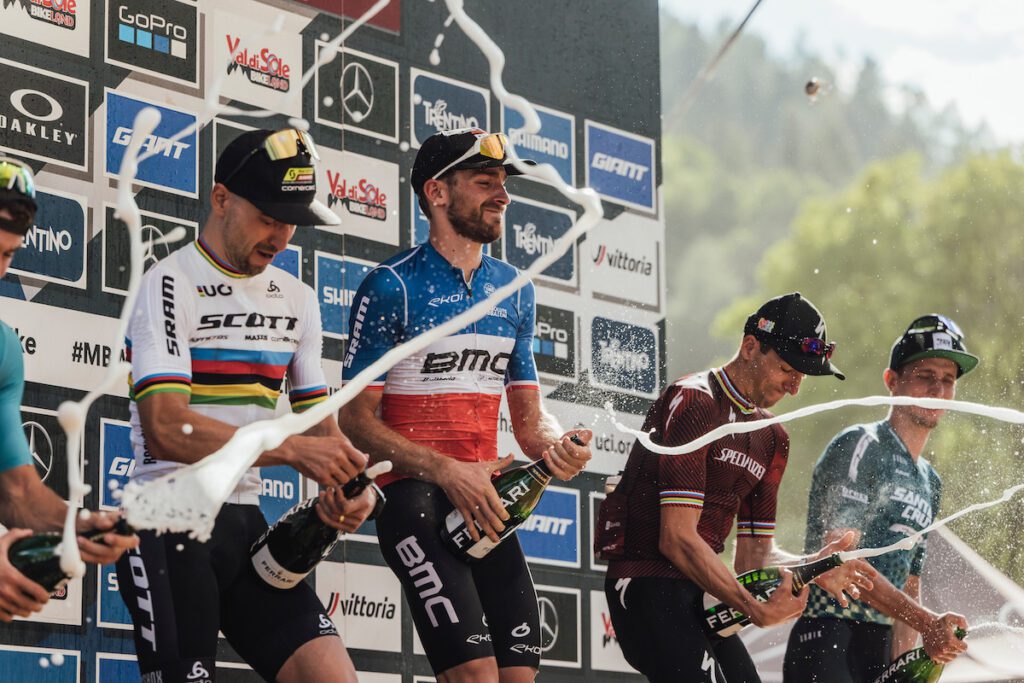 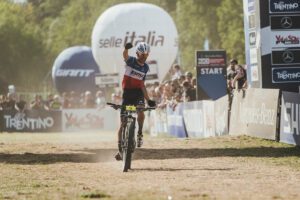 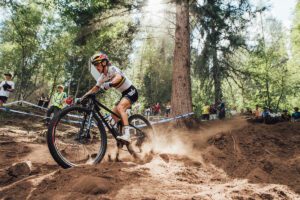 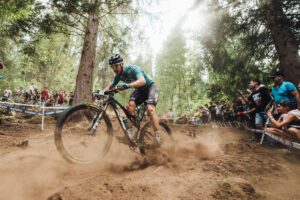 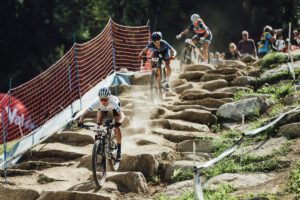 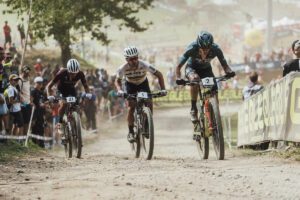 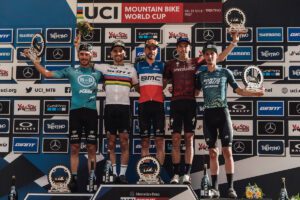 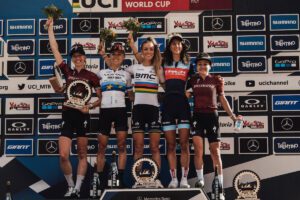 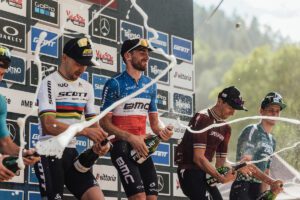 Two French riders topped the elite podiums on Sunday, with Pauline Ferrand-Prevot (BMC) and teammate Titouan Carod (BMC) winning the elite women’s and men’s XCO races. Those victories are only the start of France’s success, though.

On the men’s side, Carod was joined on the podium by fellow French riders Jordan Sarrou (Specialized) and Victor Koretzky, who placed third and fourth. Only Nino Schurter (Scott-SRAM) in second could break up the potential French sweep while Luca Braidot rounded out the podium in fifth. 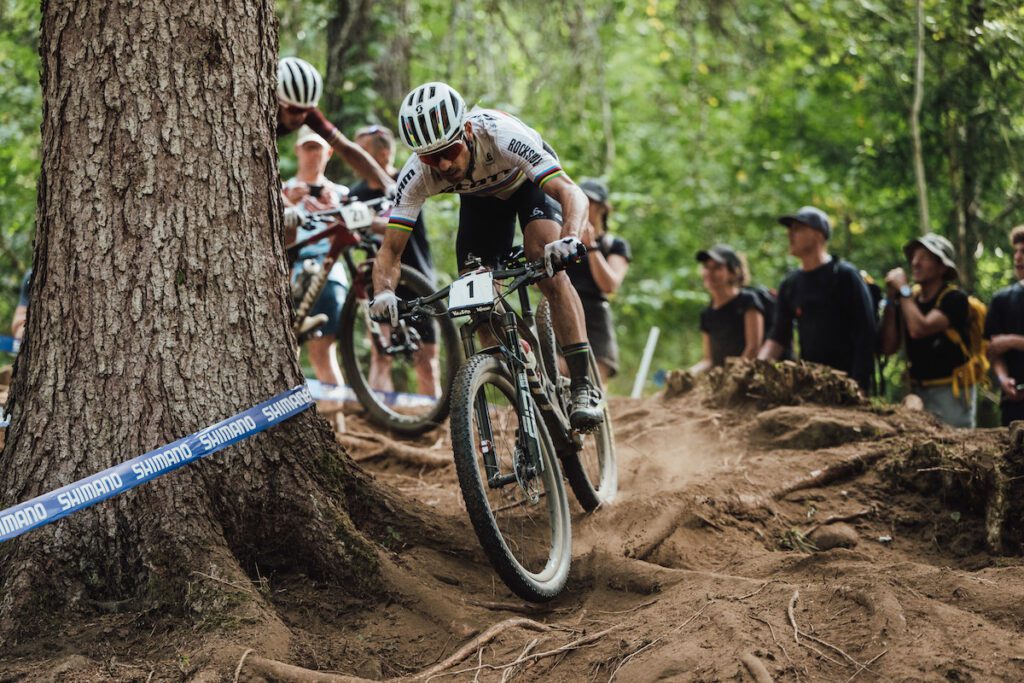 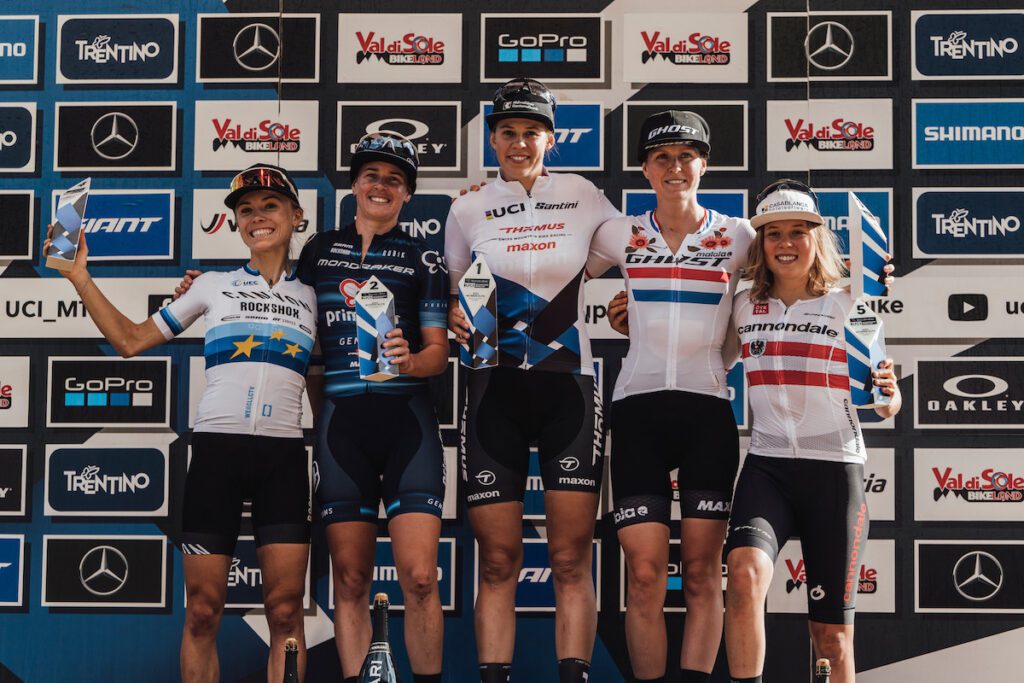 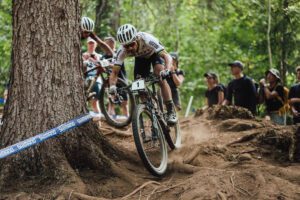 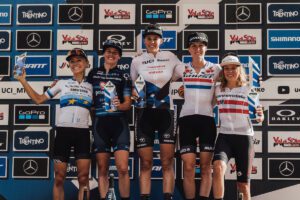 The season of Swiss

Nino Schurter’s second-place finish may push his quest for 34 World Cup wins off to 2023, but it does give the new world champion the points to wrap up the season overall title. It’s Schurter’s eighth World Cup title, to add to his 10 world championships victories.