Cycling Canada released its 2023 Canada Cup downhill and cross country mountain bike calendars today. There are changes in both disciplines, including hints of a major change for two of Canada’s biggest international events.

The 2023 Canada Cup DH series will be more concentrated than ever. There are still four events, plus DH national championships. But next year will see all five events crammed into a single month. The series will, again, be entirely contained in B.C., starting in SilverStar on July 8-9 and ending in Whistler during Crankworx. Since the Canadian Open DH traditionally is the final event of Crankworx, and Crankworx usually takes place at the start of August, that suggests there are some changes to the Whistler festival’s schedule for 2023. But Cycling Canada doesn’t detail dates for the final Canada Cup stop in Whistler.

Dunbar Summer Series will again present Canadian DH national championships. That event moves to Fernie, B.C. on July 15-16. This year, nationals will kick off Dunbar’s “Superweek of DH,” with Panorama and Kicking Horse following over the next week. 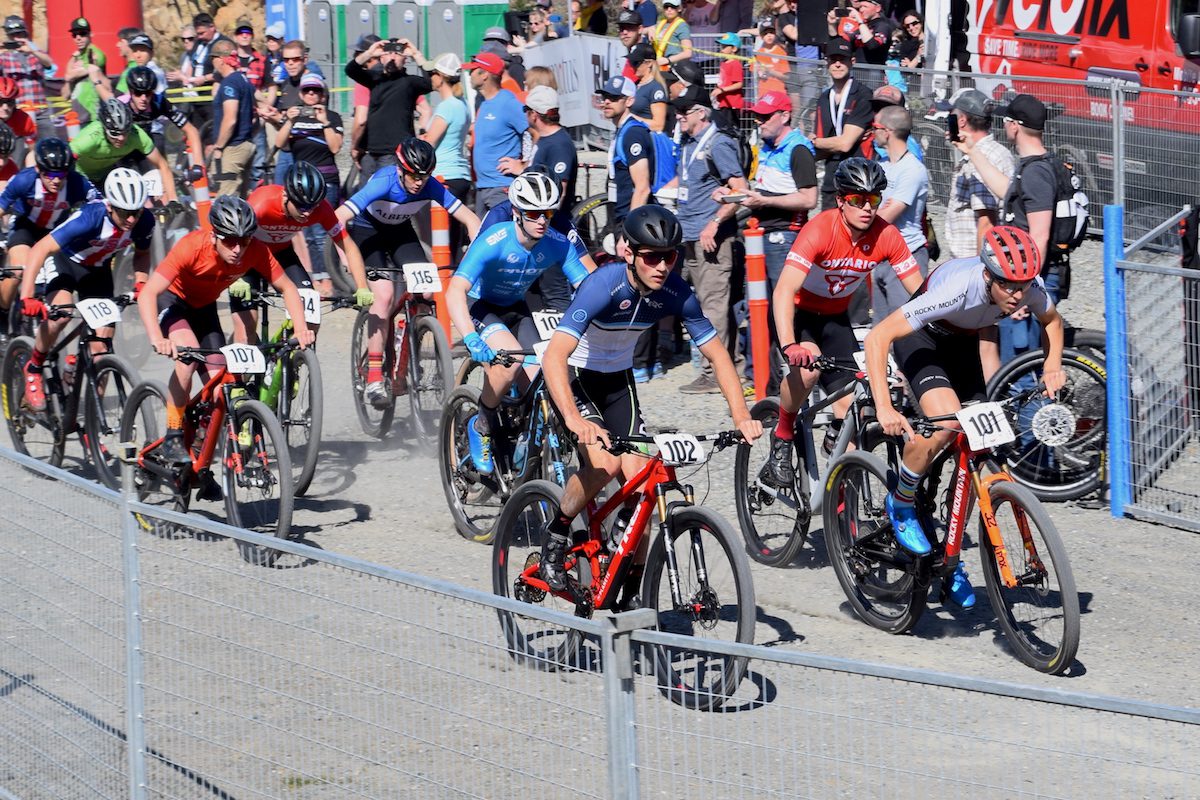 Canada Cup cross country racing remains more consistent. The series starts May 26-28 in Baie-St.Paul, Que.. From there, it cross crosses Canada with stops in B.C., Alberta, and again in Quebec before once again ending on the East Coast. Dieppe, N.B. will host one more Canada Cup before 2023 Canadian XCO/XCC national championships in Kentville, N.S.

New for 2023 is the addition of UCI Short Track designation to four stops on the Canada Cup calendar. XCC is a recent addition to the series and will now come with more UCI points. All Junior events will be sanctioned as UCI C2, at minimum, including four UCI Junior Series events.

In another first, Whitehorse, Yukon will host Canadian Marathon MTB championships on September 1-3. It’s not just Whitehorse’s first XCM championships, though. It will be the first XCM nationals after a three-year hiatus on the endurance discipline.

Mont-Sainte-Anne’s iconic World Cup is also on the move. The new-look World Cup calendar moves the Quebec venue to a new calendar spot for 2023. Racers will flirt with fall weather, and maybe even snow, when the international event returns to MS on Oct. 6-8, 2023.