Felix Burke is the last rider to win a coastal edition of BC Bike Race. The Quebec rider came close to being the first to win BCBR in its new Okanagan location, but couldn’t get past the World Cup power of Andrew L’Esperance. Still, Burke rode consistently in second place all week, which is no easy feat with sharp rocks and fierce competition for six straight days.

Burke, who never finished lower than second place on any single day, raced on the brand new 2022 Rocky Mountain Element. While the bike just arrived he’s already had some time on the new, longer-travel cross country race bike. The 2019 BCBR winner even made it into the Element’s launch video.

For BCBR, Burke ran a faster set up his Element, optimizing the XC bike for climbing speed over its trail bike tendencies. Dive into the details on the bike that carried him to second place overall below. 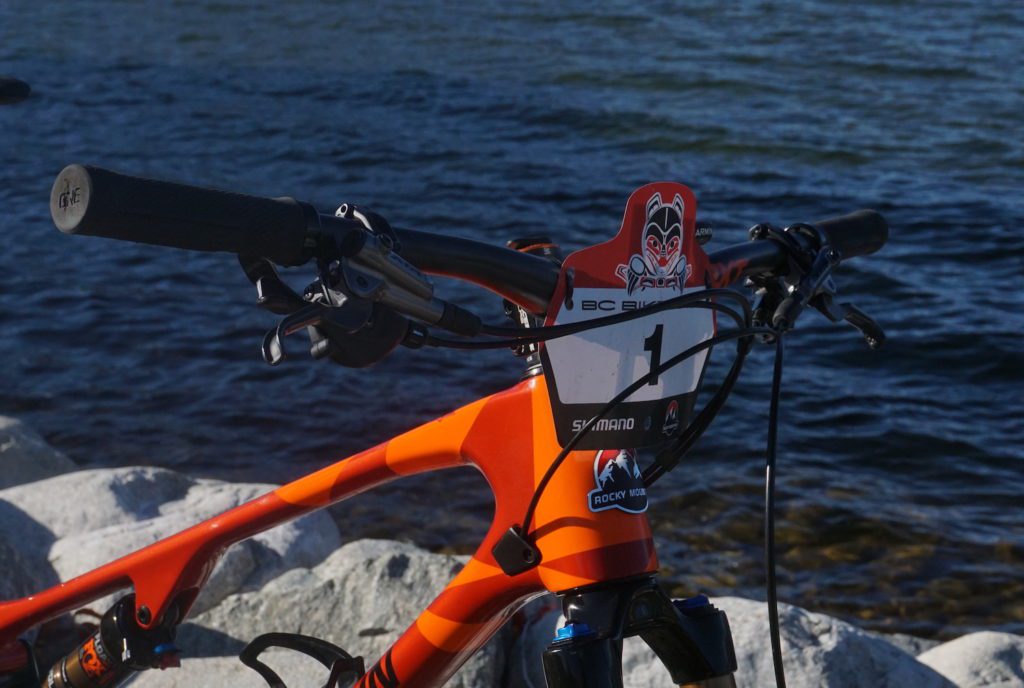 Race plate #1 - Burke arrived in Penticton as the defending champ 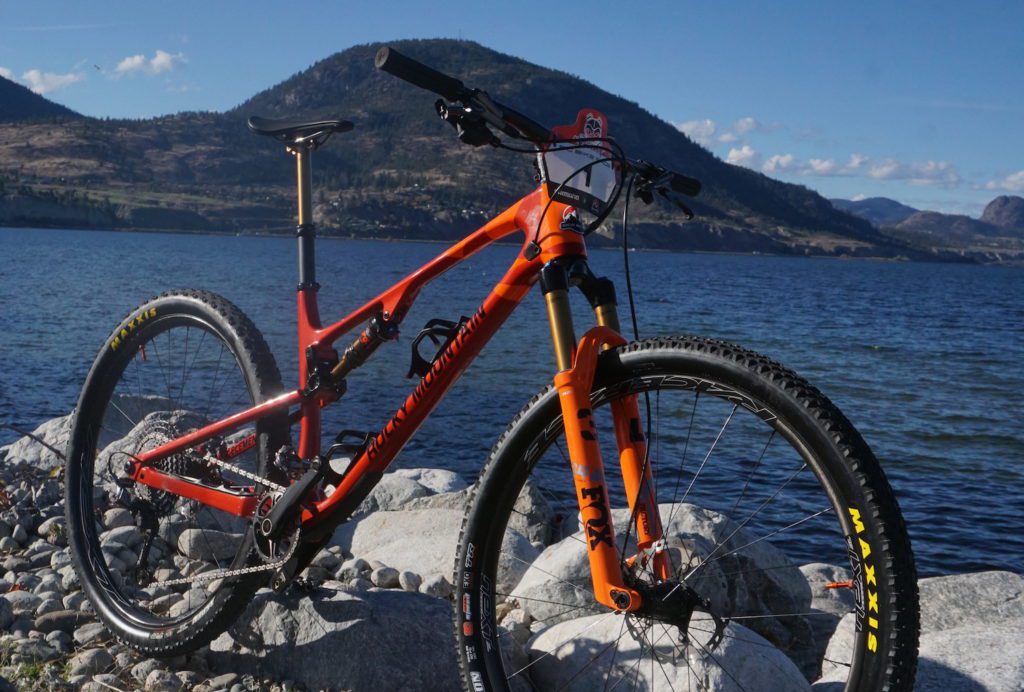 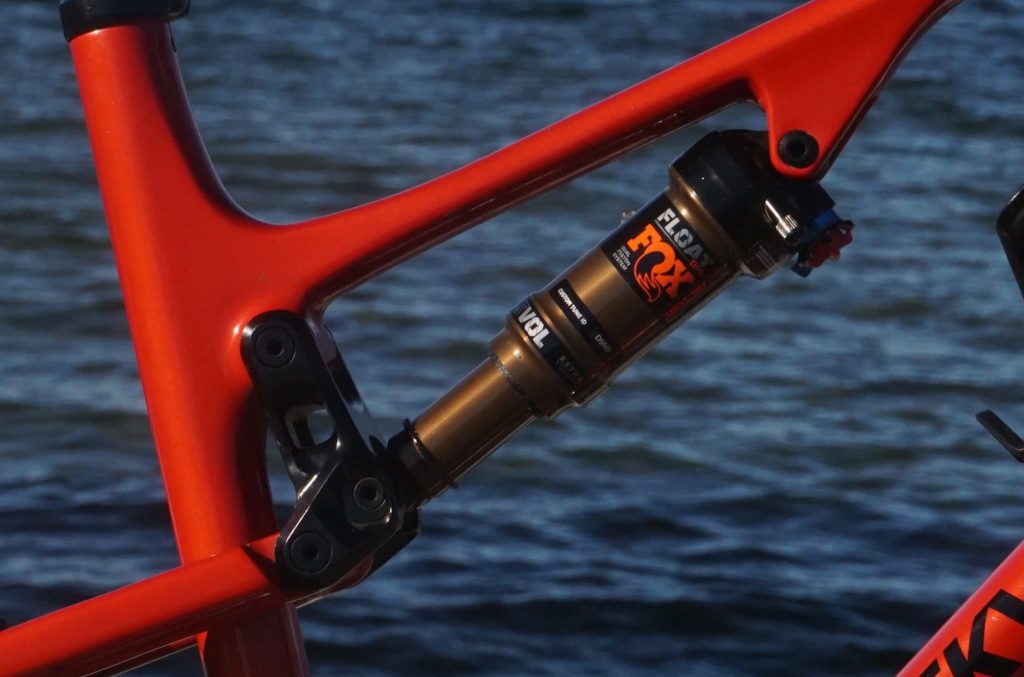 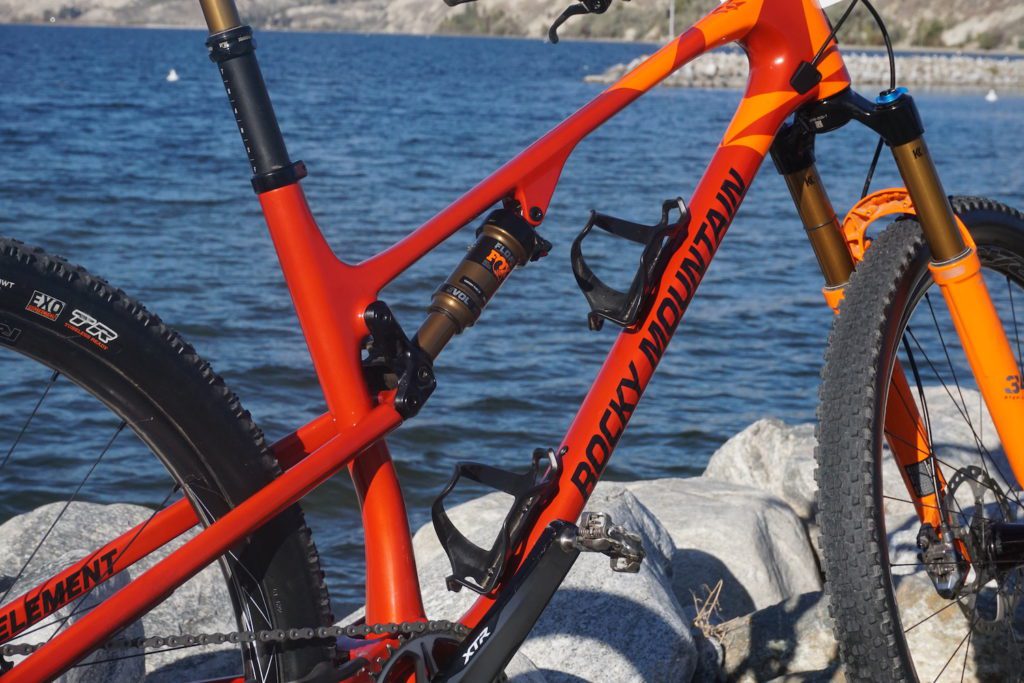 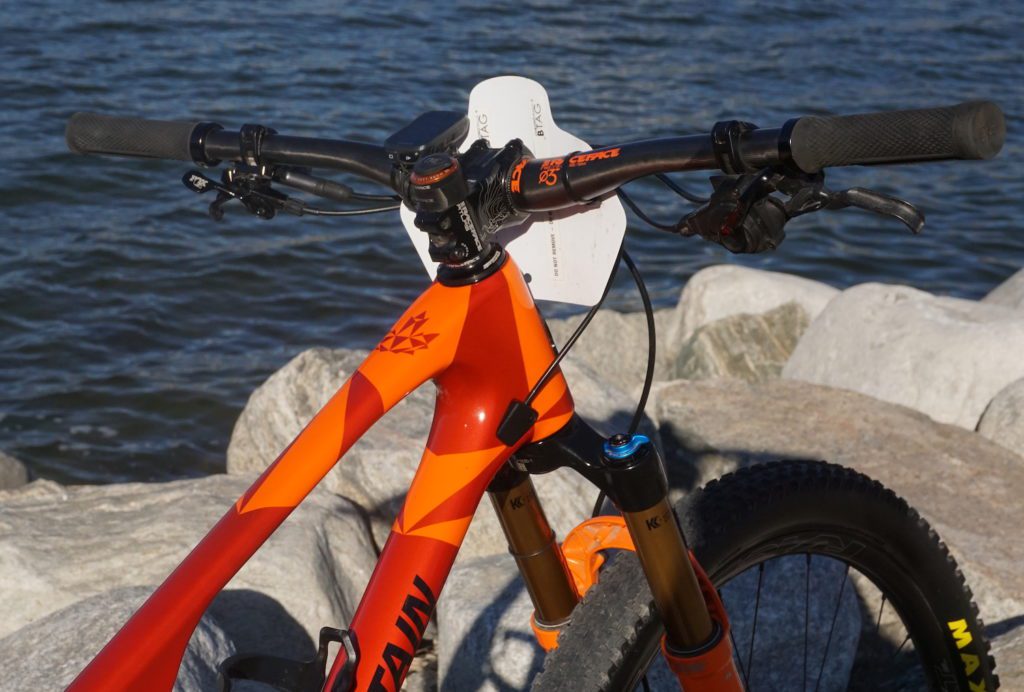 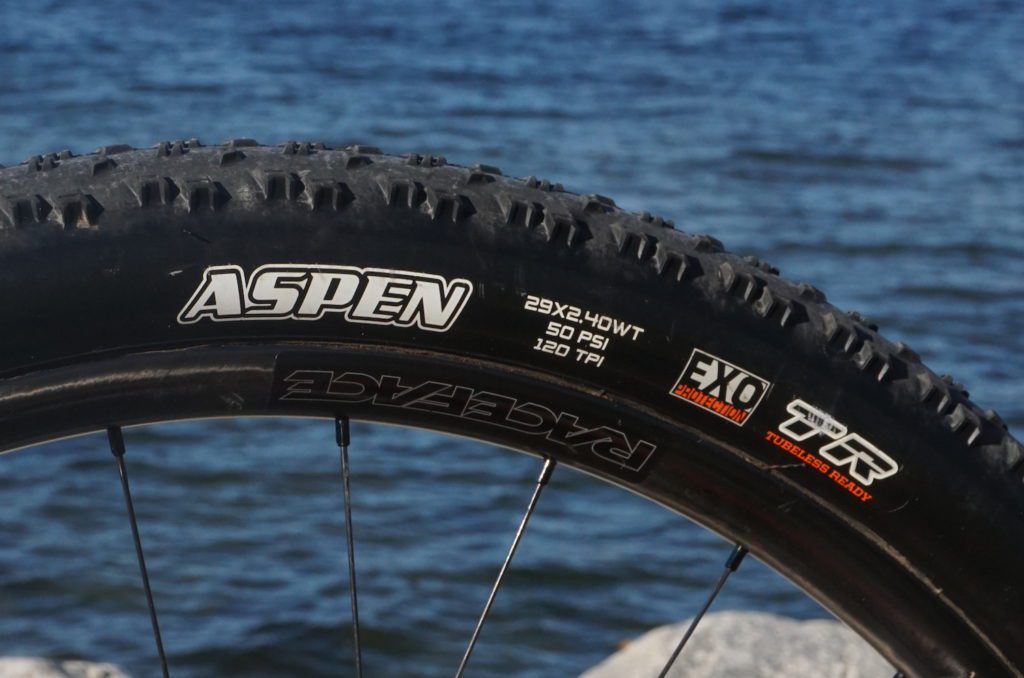 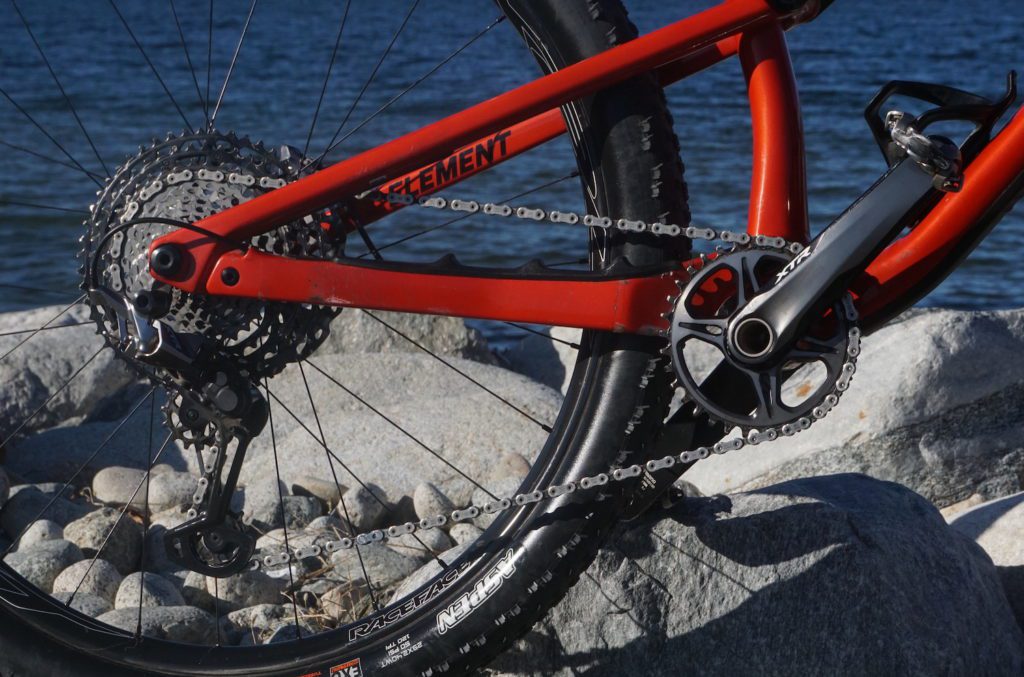 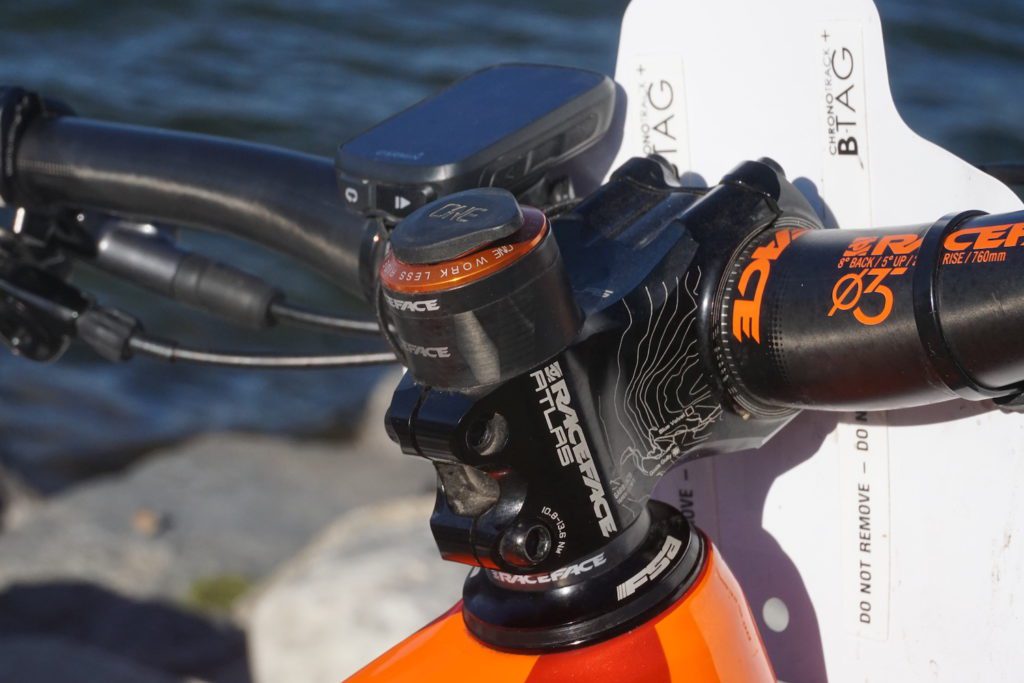 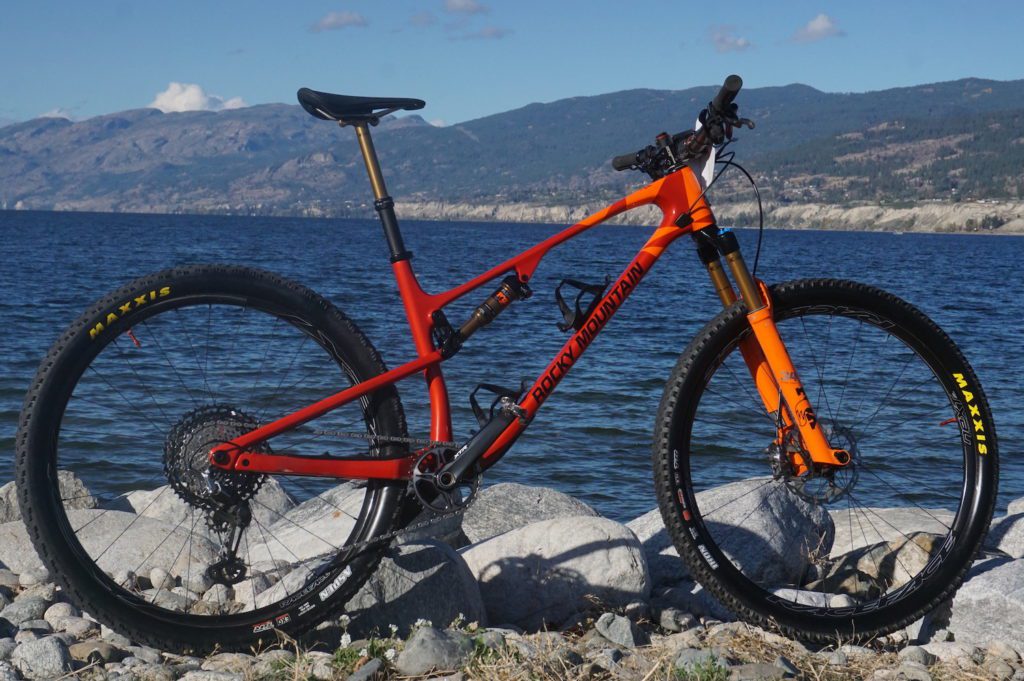 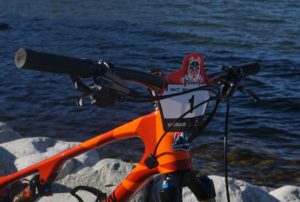 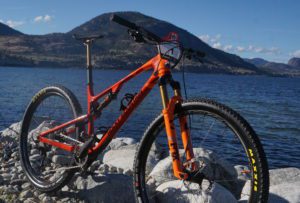 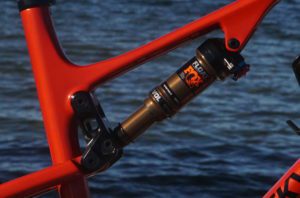 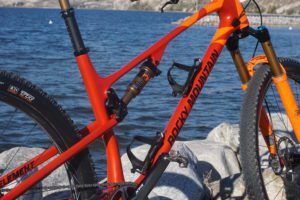 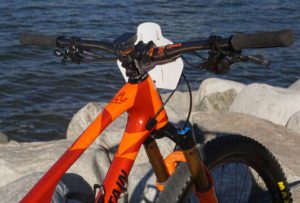 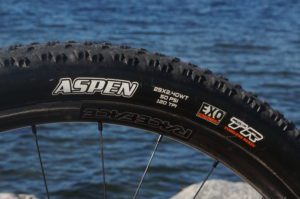 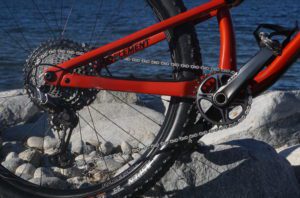 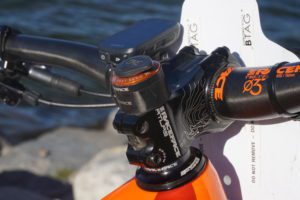 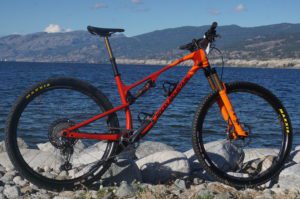 The 2022 Element boosts up to 120-mm rear travel with a 130-mm fork. That gave Burke leeway to run an ultra-fast set up without worrying about being under-gunned in the rougher areas of Penticton’s diverse trail network. A fast rolling 2.4″ Maxxis Aspen WT and 2.35″ Maxxis Ikon tire combo delivered maximum efficiency for the week’s 6,000+ metres of elevation gain. “It’s all about the climbing,” Burke shared, “So you have to go fast.” Then just let the bike deal with it on the descents. Dual CushCore, mounted on Race Face Next SL carbon fibre rims, added a layer of protection against the open rock surfaces of Naramata’s Three Blind Mice trails.

For the six-day stage race, Burke ran Rocky’s Ride-4, a simplified version of the Ride-9 geo adjustment system, in the full steep setting for faster handling and a more supportive pedal platform. The 120-mm rear travel is controlled by Fox Factory Float DPS shock matched to a Fox Factory 34 Step Cast fork. A 125-mm travel Fox Transfer dropper seat post made sure Burke could descend as fast as that Aspen tire would allow.