Geoff Kabush has a fairly long list of Sea Otter successes to his name. Over the years, the Canadian cross country racer continues to adapt to changing cross country race formats at the iconic California festival. For the debut of the new Fuego XC 80km race, where Kabush will be mixing it up against the limited roster of pros selected for this first event in the Life Time Grand Prix series, he’s dug deep into his vault of hyper-specific bike parts to create a version of his SB115 that is tailored for the fast, long course.

The Yeti SB115 Kabush will race here in Laguna Seca looks very different than the one he raced a week ago Utah to win the TransRockies Moab Rocks three-day. Most parts are the same, though, with a few very key differences. 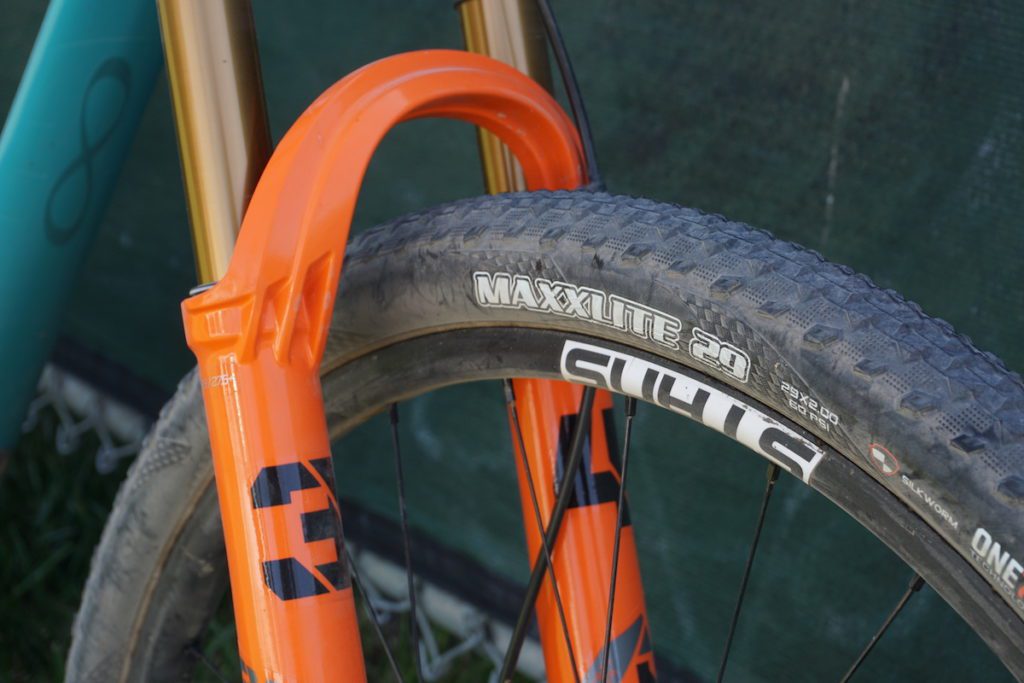 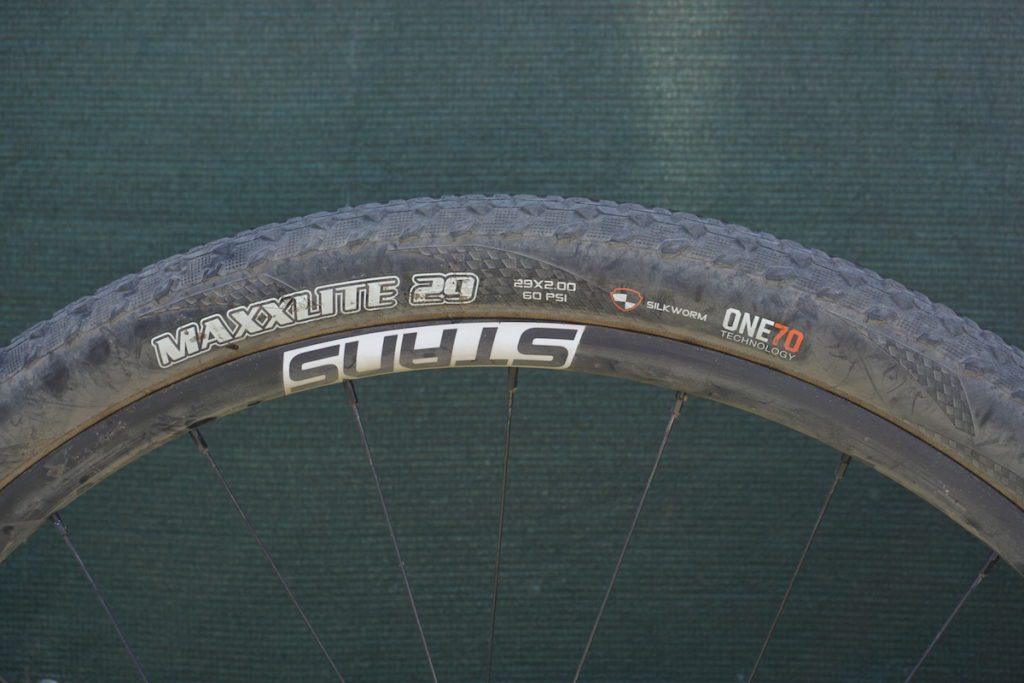 Not your average mountain bike tire... 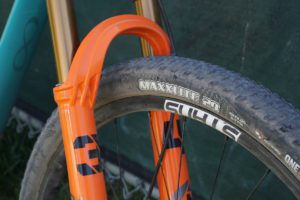 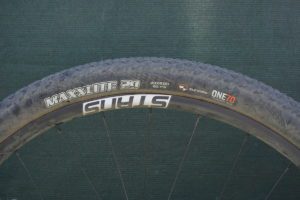 Most obvious is the Maxxis MaxLite 20 tires. The ultralight tire wasn’t really a hit with consumers, not particularly shocking. Kabush might have the last remaining pairs, too. “I noticed there were only four left in inventory, so I asked them to send them all to me,” he recalled. “They’re super sketchy, but super supple. I’ve had a lot of success on them at Sea Otter.” The feathery casing and tread that is smoother than most modern gravel tires is ideal – mostly – for the very fast hard pack of this California course, including an extended paved section.

What the Maxxlite 20’s hide is a lack of CushCore. Kabush has, at Moab Rocks and past BCBR’s, used the inserts to safely run lighter tires. In Laguna Seca this weekend, he’s running the Maxxis tires all on their own to shave even more weight. 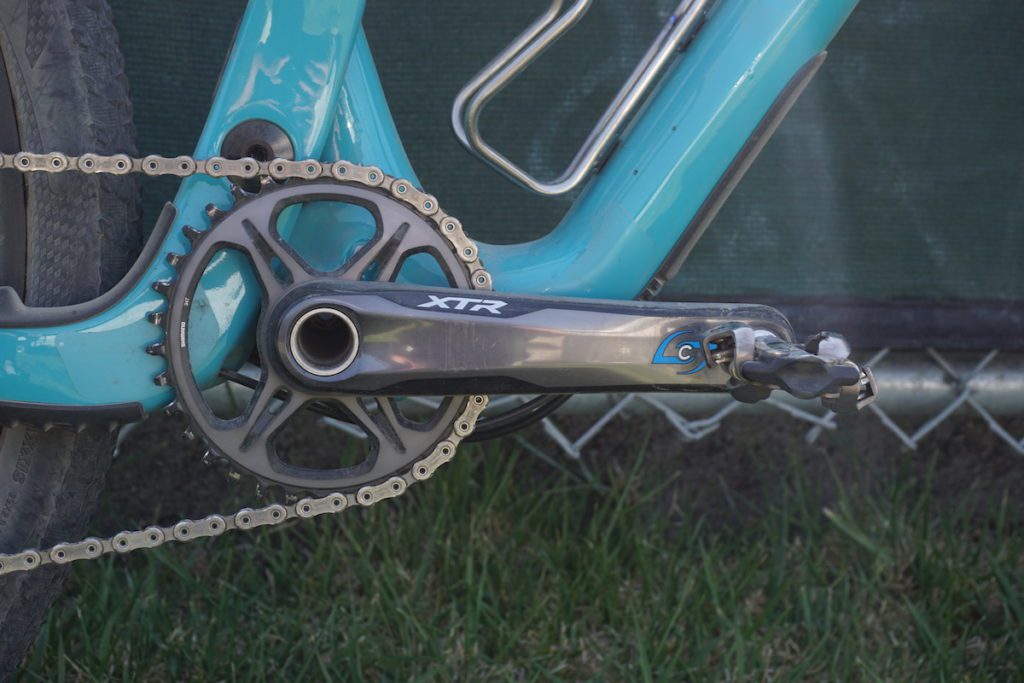 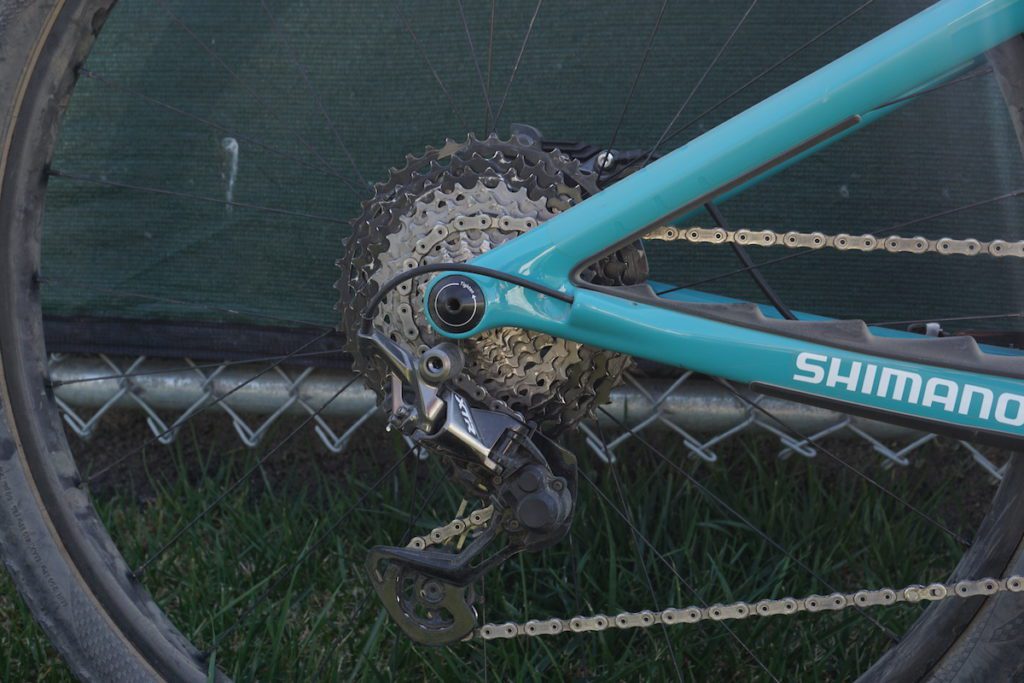 Shimano 10-45 shaves some weight off the Yeti 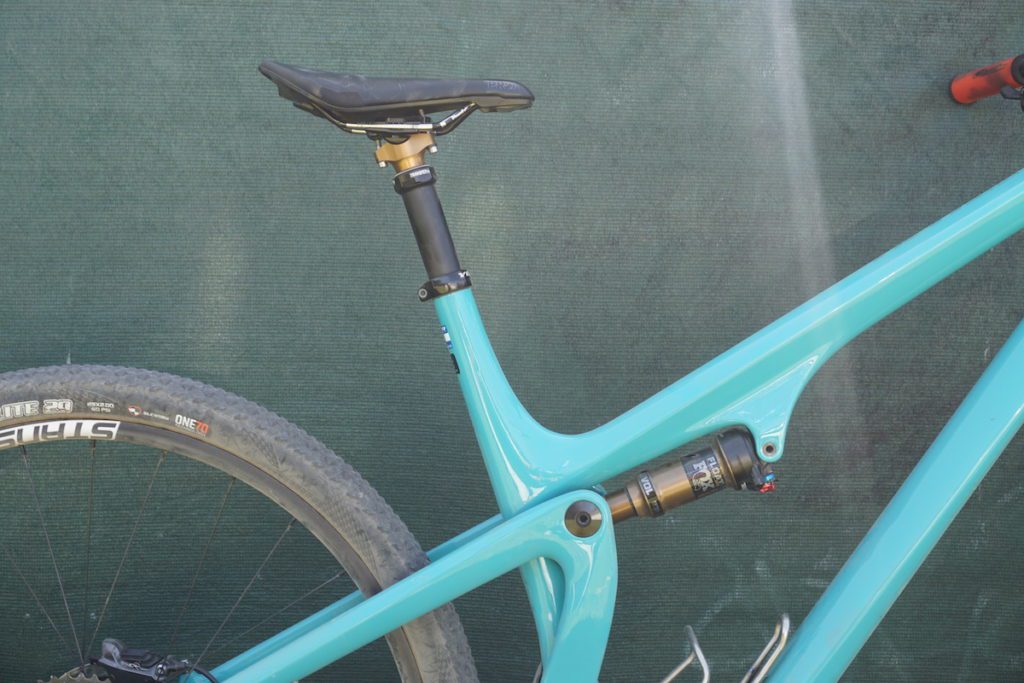 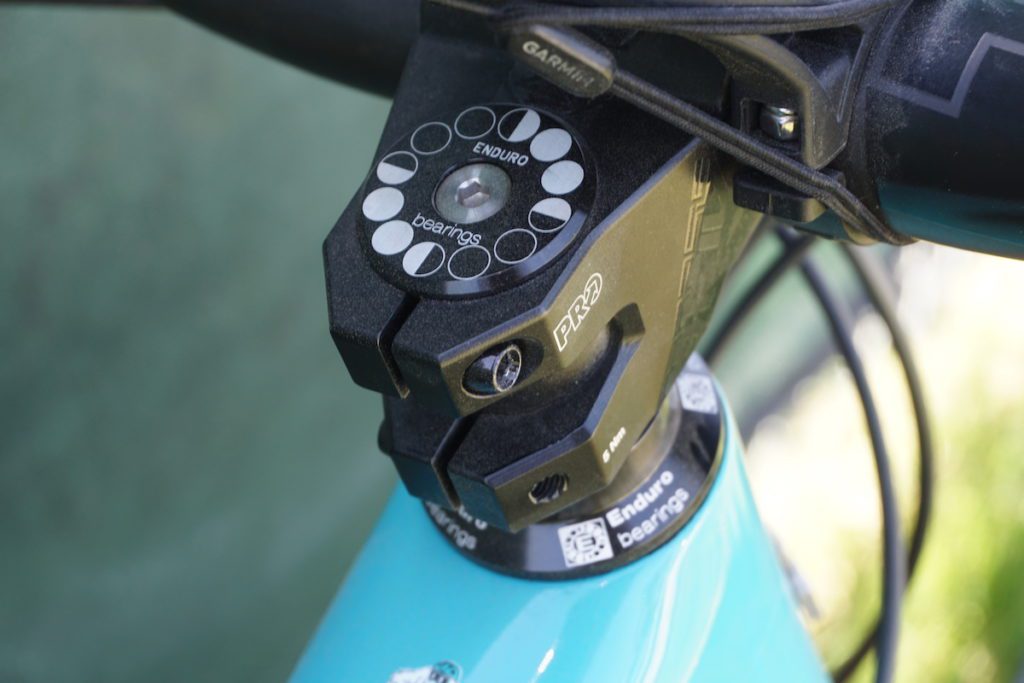 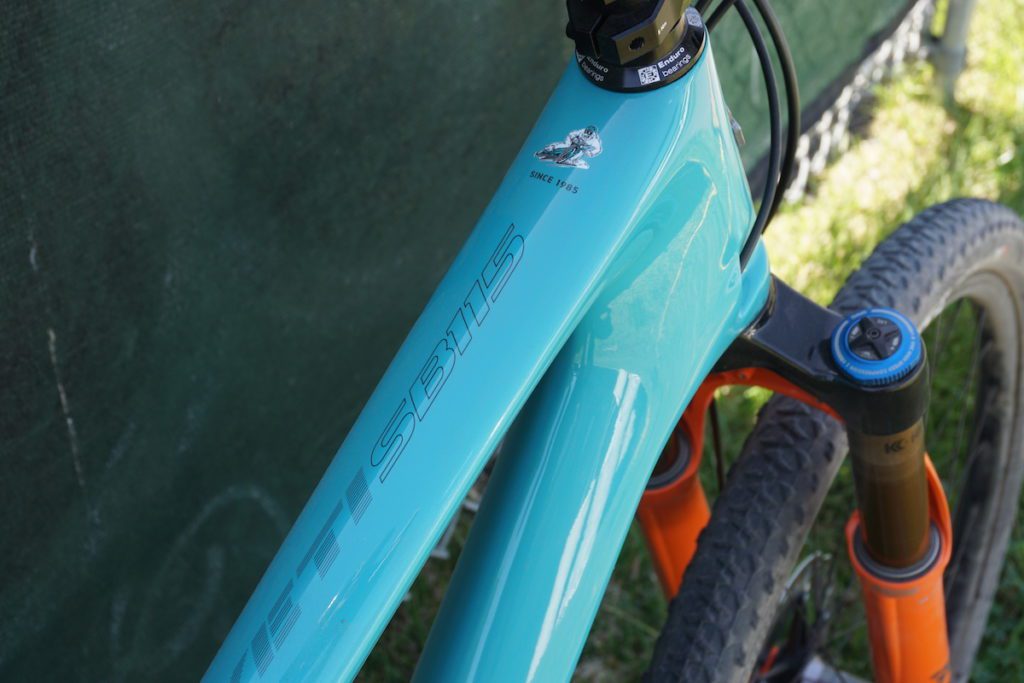 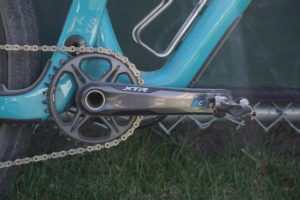 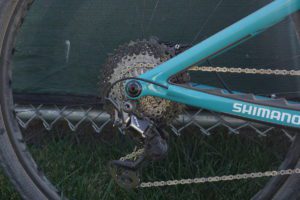 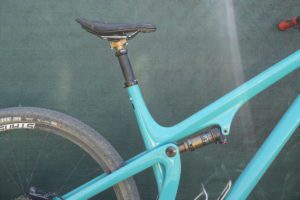 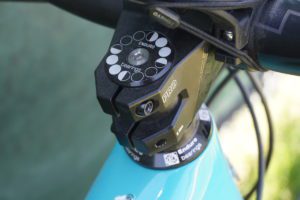 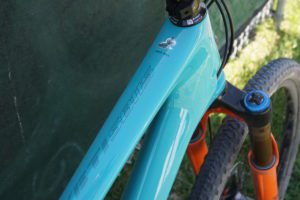 Outside of that, Kabush is still running a 130-mm Fox 34 Grip2 fork and full Shimano drivetrain. Instead of the full 51-tooth gear range, he’s running a shorter 10-45 cassette with the 34-tooth chainring. This shaves some grams by ditching the bigger cogs which, let’s be honest, he isn’t using that much in a race anyway. The XTR cranks are running a Stages power meter so he can gauge his effort. All the SB115’s bearing are switched out for Enduro made-in-the-U.S.A. bearings, headset and BB.

The 2022 Fuego XC 80km is on Saturday, April 9. It counts for the Life Time Grand Prix series, for the riders that were invited to that. For the rest, like Kabush, it’s only glory on the line. And maybe, just maybe, a little bit of vindication.