Sandra Walter lined up for her first BC Bike Race in a decade with a clear intent to win. Over seven days in the Okanagan, the Liv Canada rider did just that. Walter won every one of the first five stages before, on Day 6, she dropped one stage to long-time friend and training partner (and two-time world champion) Catharine Pendrel. The two raced out the final day together, crossing the line together with high-fives and smiles all around.

By that point, the Coquitlam, B.C. racer had enough of an advantage that the overall title was solidly hers. Walter carried more than Word Cup fitness into this year’s BCBR. She also rolled into Kelowna aboard the same Liv Pique Advanced Pro that she raced around Europe and North America all summer. The stickers from those races were even still on the top tube.

Walter did make some changes to the Pique to go from World Cup to BC Bike Race, though. Take a look through the gallery below to see the details on Sandra Walter’s BCBR-winning Liv Pique Advanced Pro. 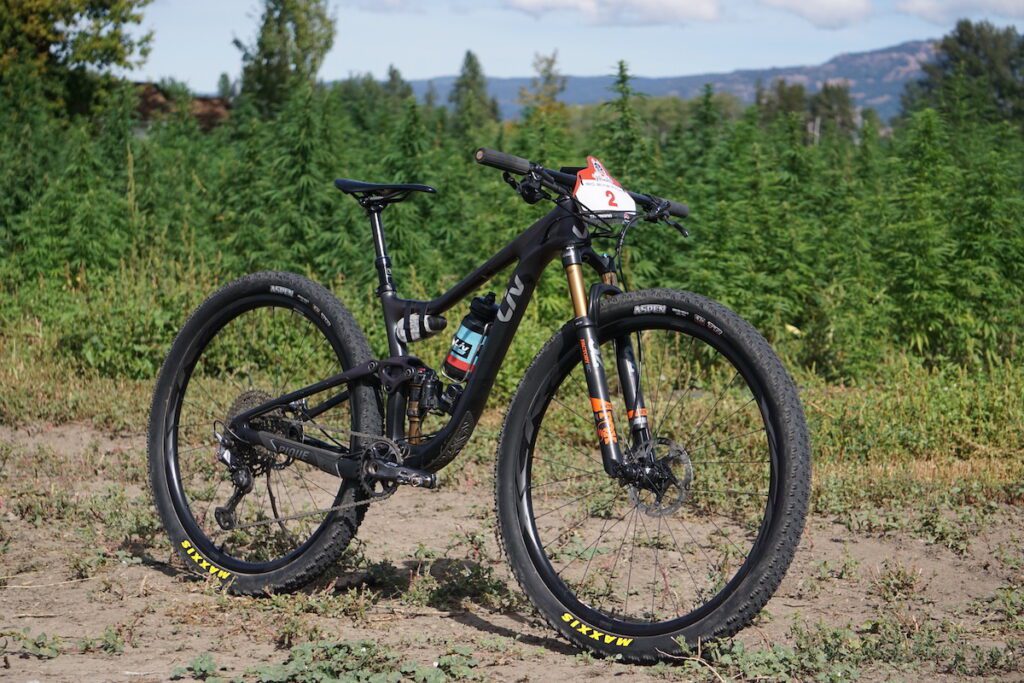 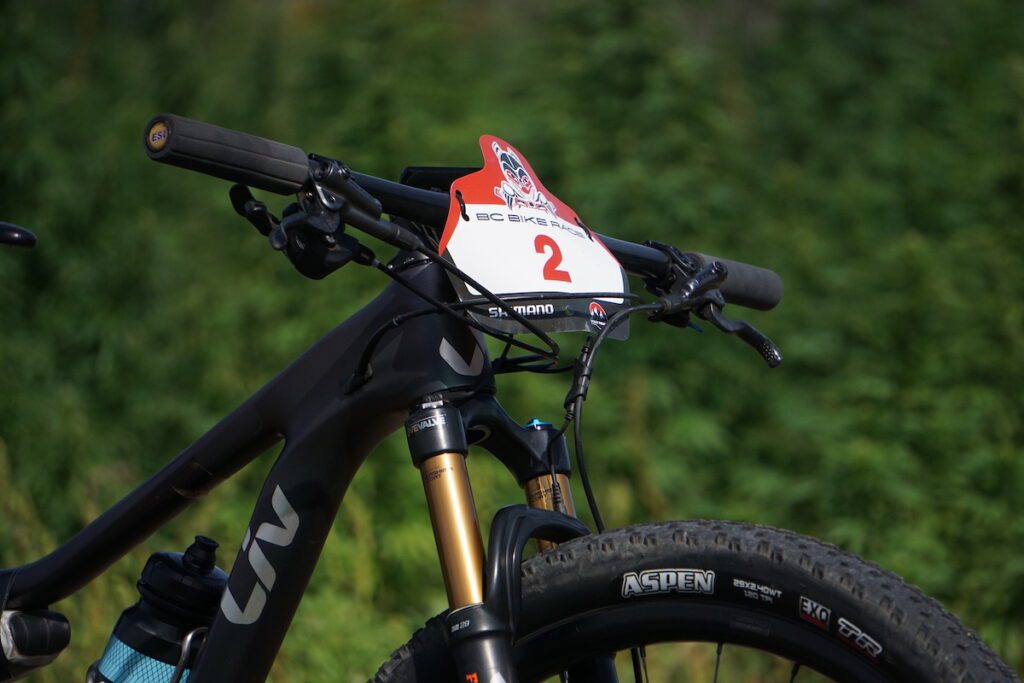 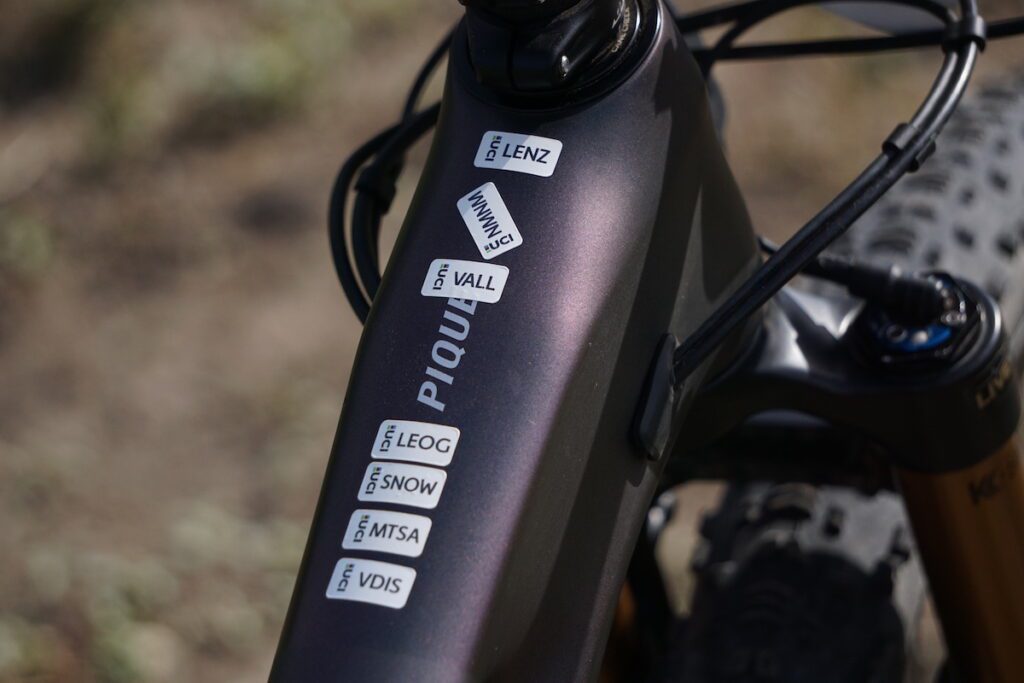 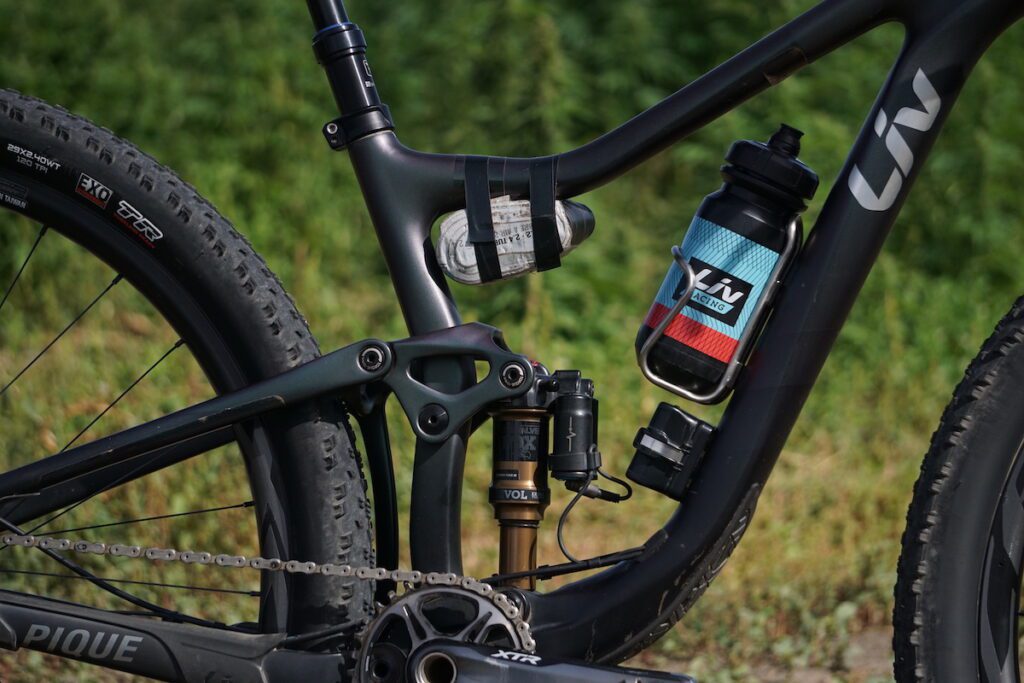 Fox Live Valve automatically locks and unlocks suspension for maximum efficiency. A tube tucked into the frame is added to the usual World Cup equipment for the remote BCBR stages. 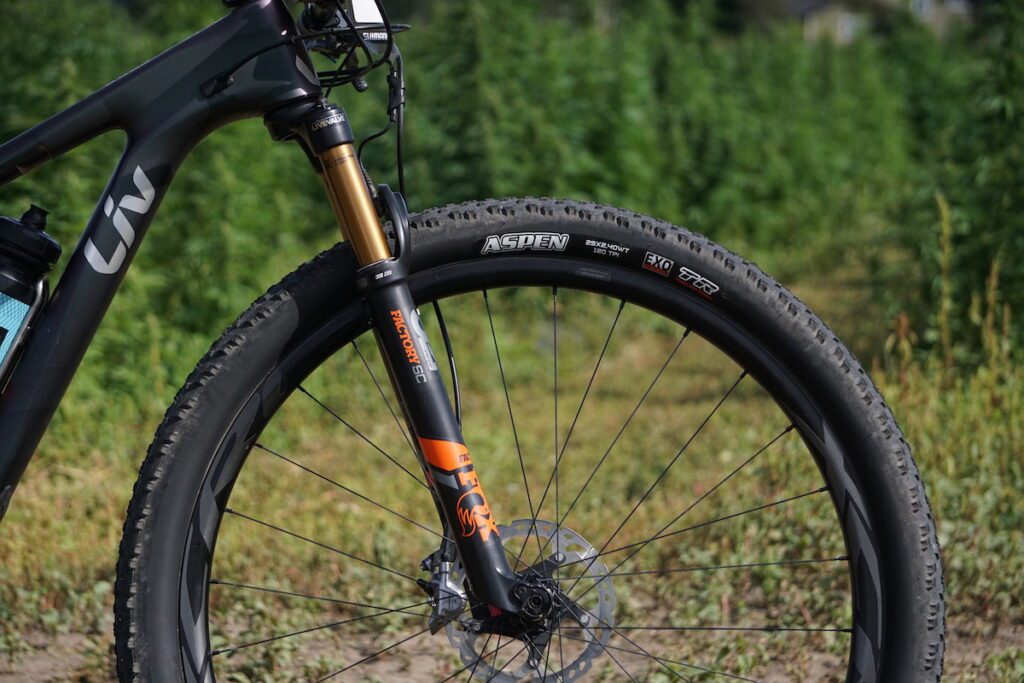 Fox 32 Step Cast is ultra-light for big days of climbing. 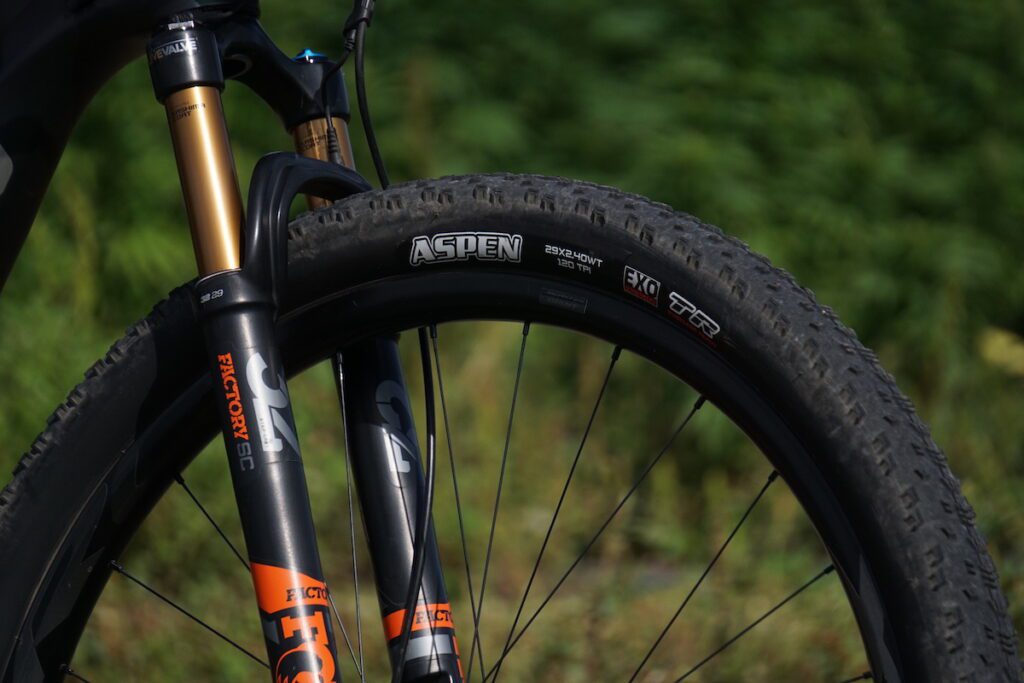 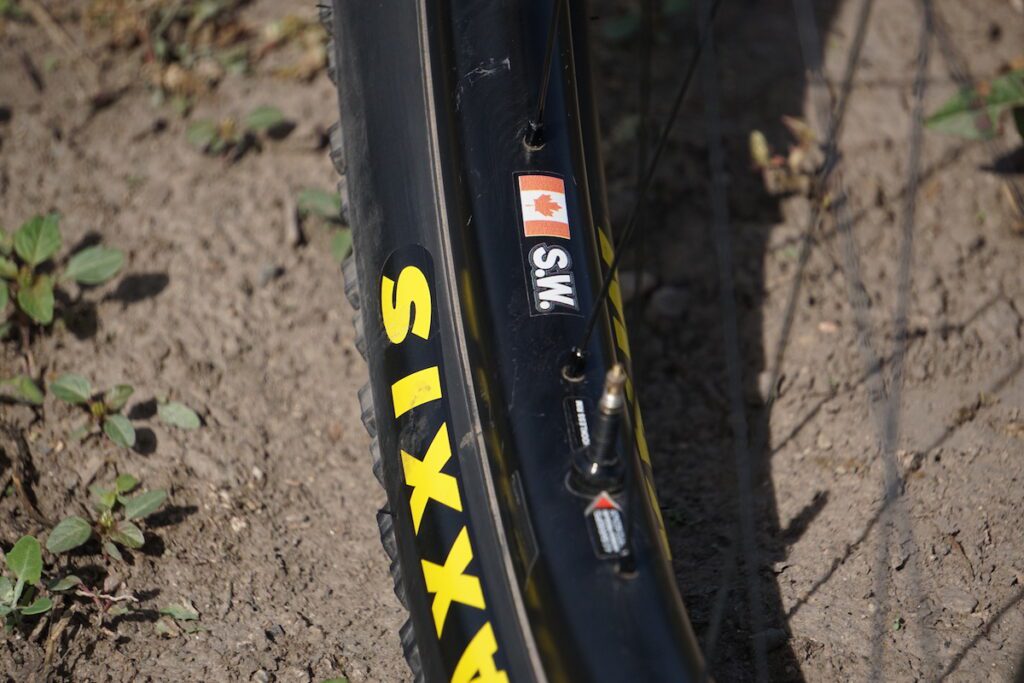 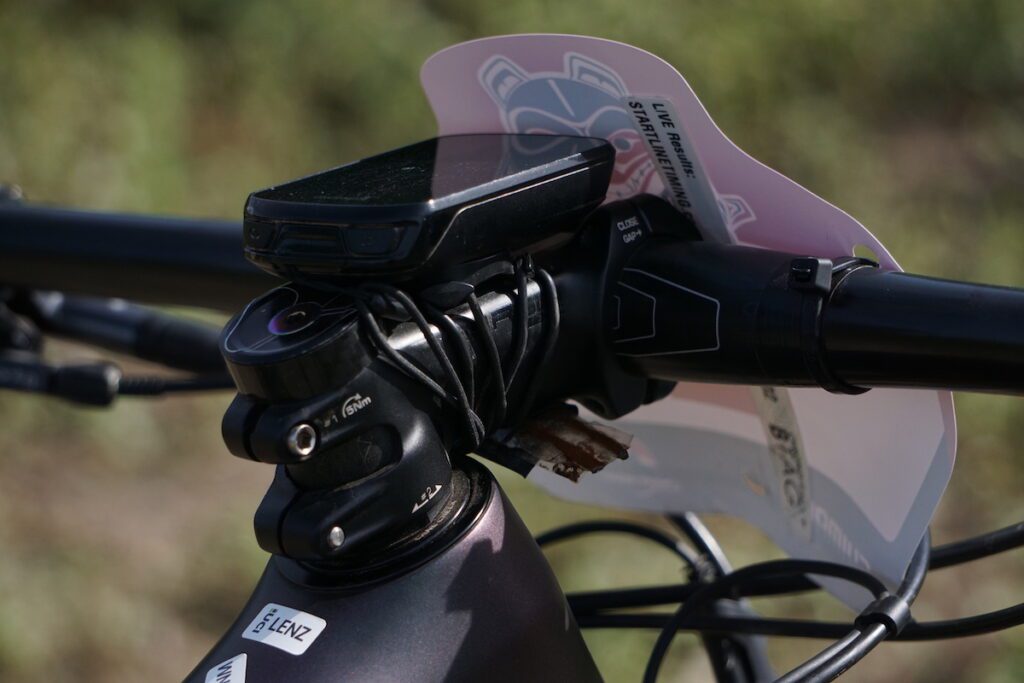 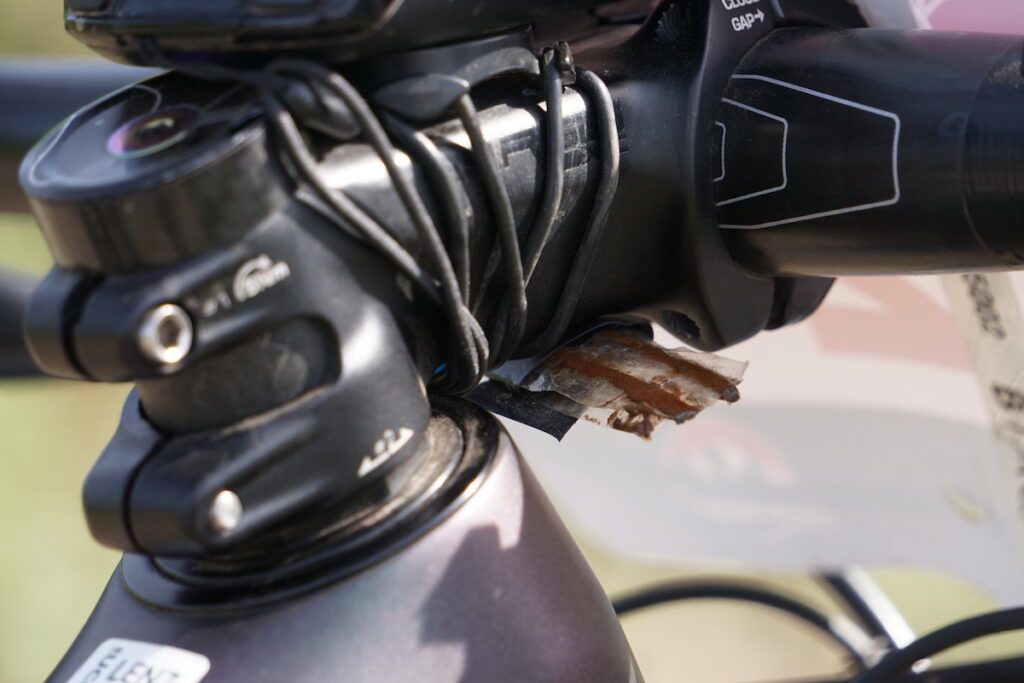 With long distances between aid stations, racers have to be ready to fix their own flats quickly. Bacon strips tucked under the stem make a speedy mechanical recovery. 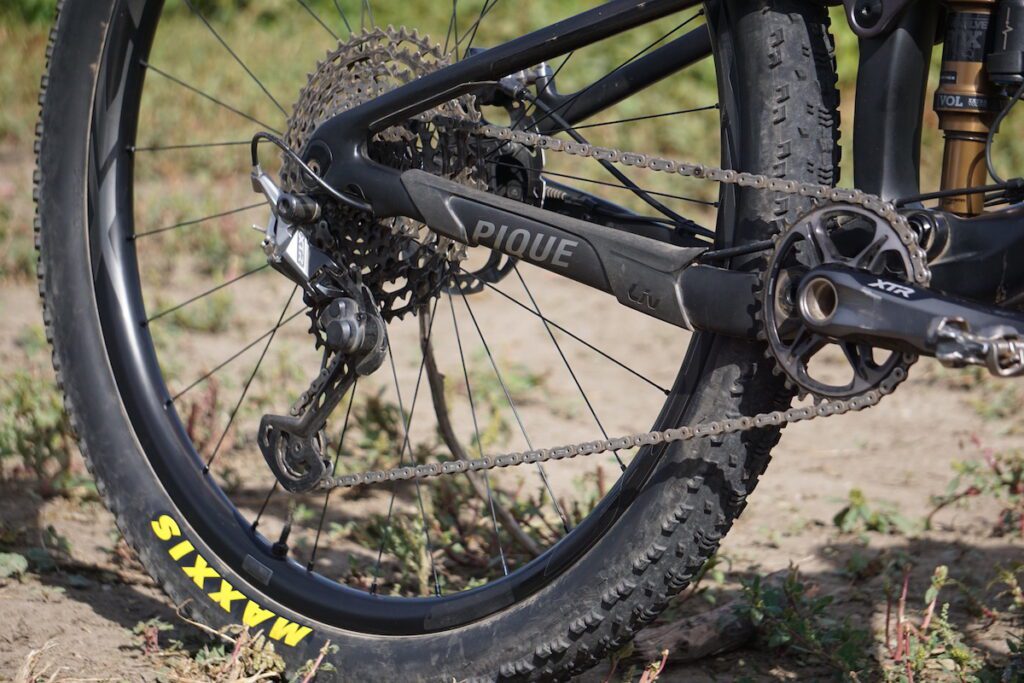 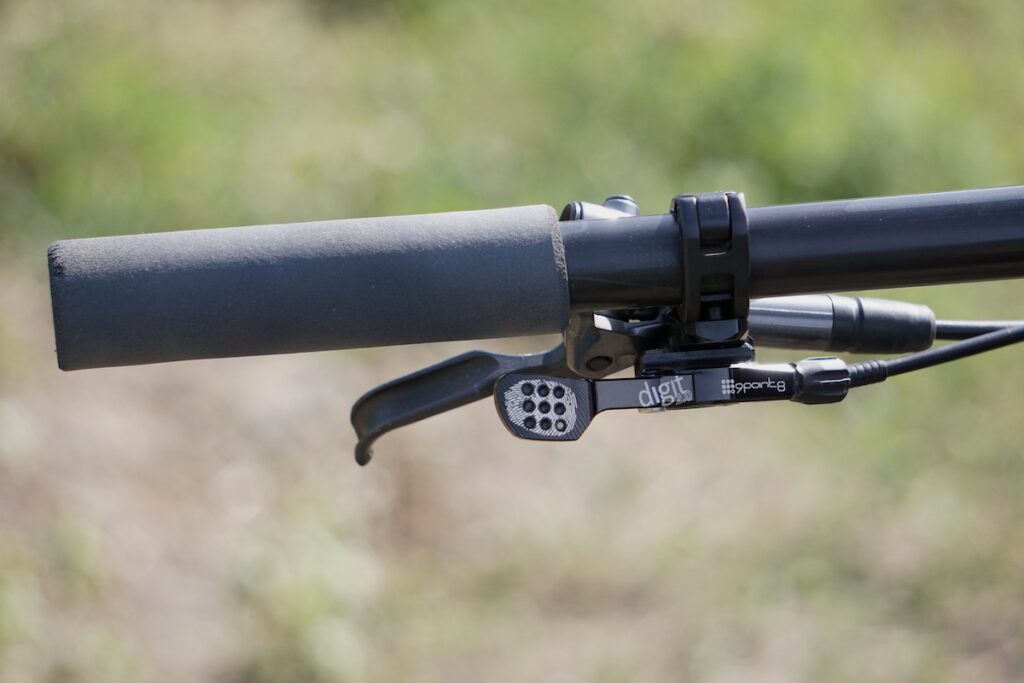 Ontario's 9point8 dropper lever and post for the Canadian's bike. 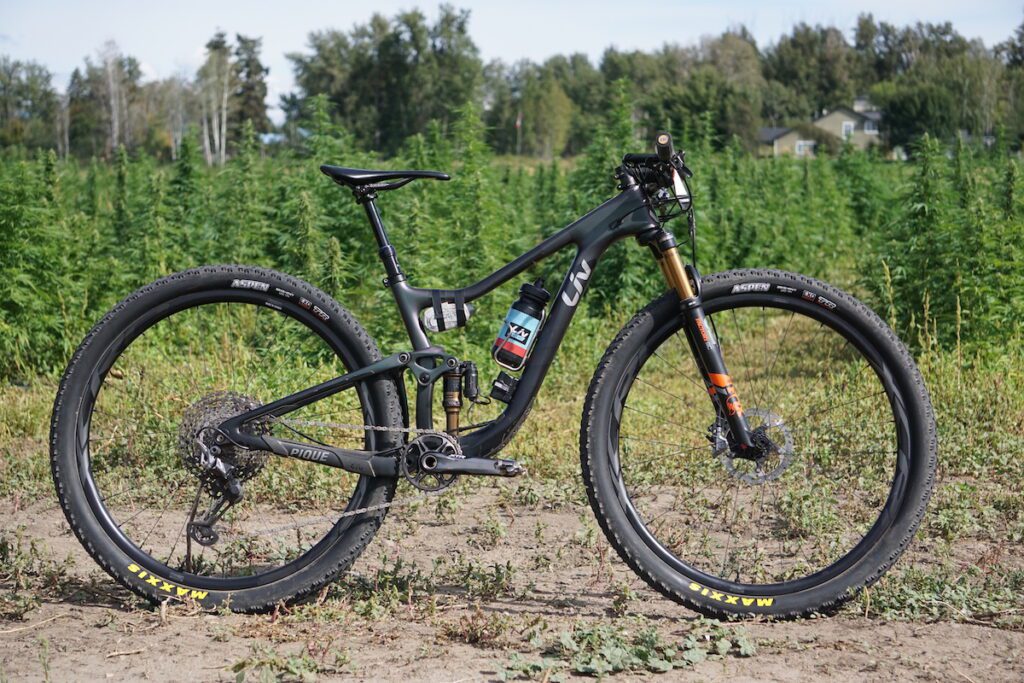 Live Pique all prepared for a week of B.C. singletrack. 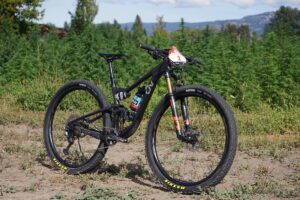 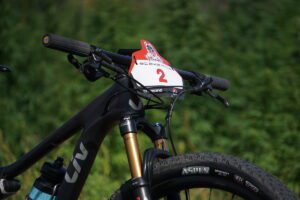 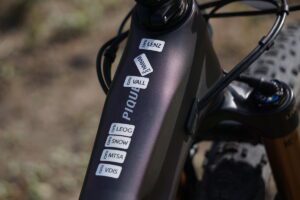 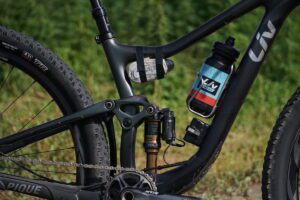 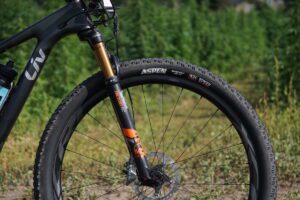 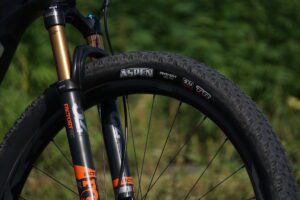 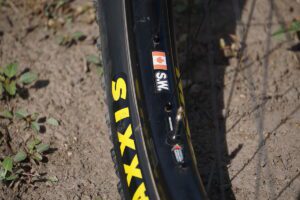 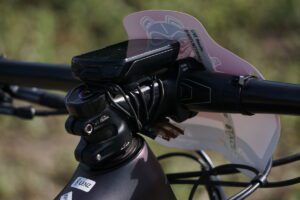 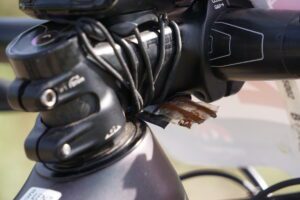 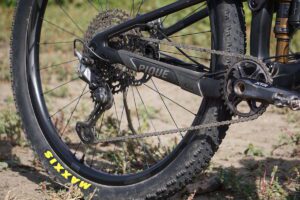 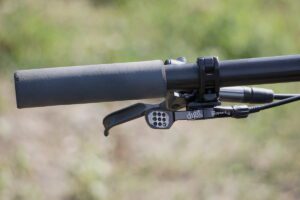 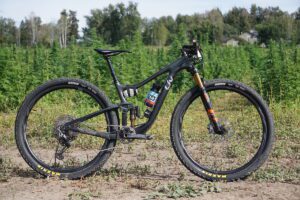 RELATED: The Liv Pique 29 and the debut of a new carbon 29er mountain bike series