BC Bike Race is known globally as one of the most technically demanding mountain bike stage races going. With a high percentage of singletrack, a course that rarely shies away from gnarly descents and the fact that the vast majority of racers are seeing the trails for the first time when they drop in during the race, bikes tend to be set up a little different at BCBR. Even the pros tweak their race set up to account for the trying conditions.

For the vast majority of racers, a BC Bike Race build includes a dropper seat post. In fact, only one racer at the 2022 BCBR showed up with an old-school fixed seat post. There are still a few brave souls racing all seven days on hardtails, but ridig posts are few and very far between.

“I’m the only one!” Patrick Jansen confirmed with a big laugh when I asked about his bike. The Dutch racer did admit he tried to get a dropper post before leaving the Netherlands, but couldn’t find one in stock.

If Jansen comes back for a third BCBR, he says he’ll be on a dropper post for sure. The Dutch rider added he would recommend anyone else lining up for BCBR to opt for the drop. “I’ve been riding without a dropper post for 30-plus years now, though, so it’s fine.”

Still, the fixed post didn’t seem to slow Jansen down much. He won the men’s solo 50+ category, building up enough of a lead to start chasing the 40+ men, and frequently pushed even the pro riders. On Stage 4 in Vernon he finished 11th overall despite that stage having one of the week’s gnarliest descents down Big Ed.

The fixed post isn’t the only bit of equipment that makes Jansen’s gloss-red Specialized Epic S-Works stand out from the crowd, though. The Dutch rider was running a massive 36-tooth chainring (which he said was a special consideration for BCBR’s long climbs. Usually he runs 38). Check the gallery below for a full bike check on Jansen’s BC Bike Race build Specialized Epic S-Works. 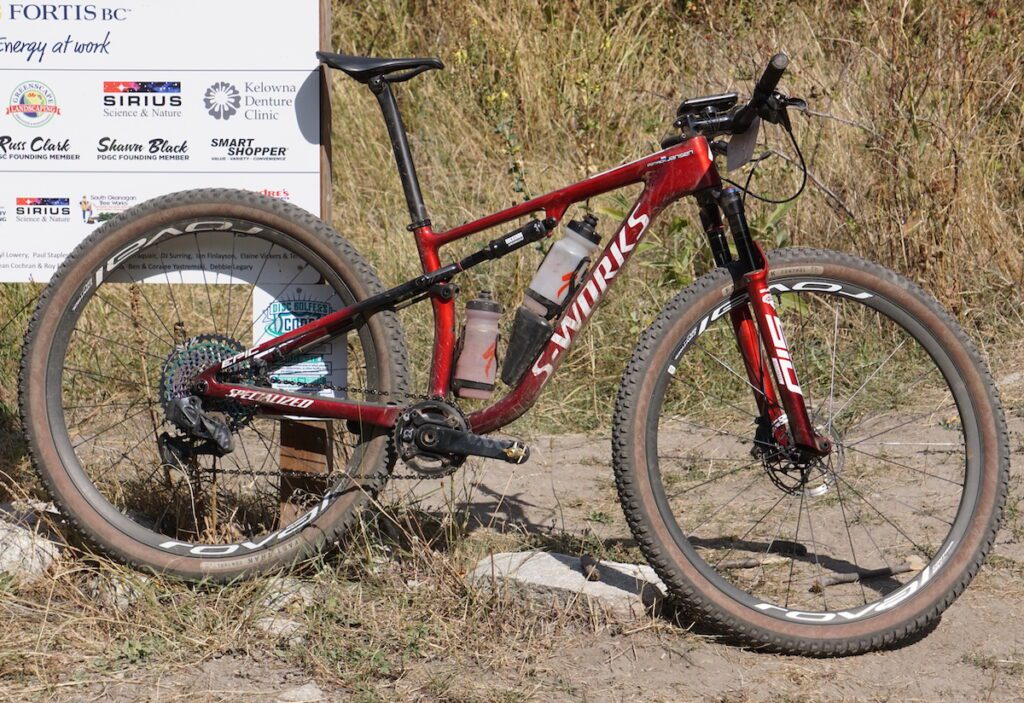 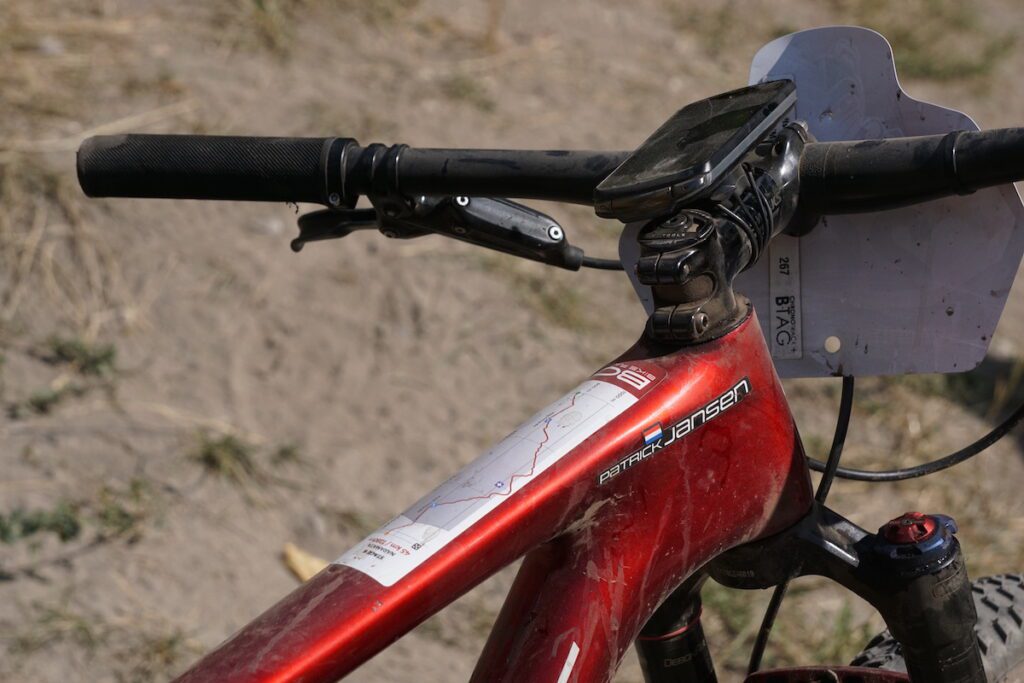 Knowing each day's course profile is key. As is the Swat tool staged inside the S-Works head tube 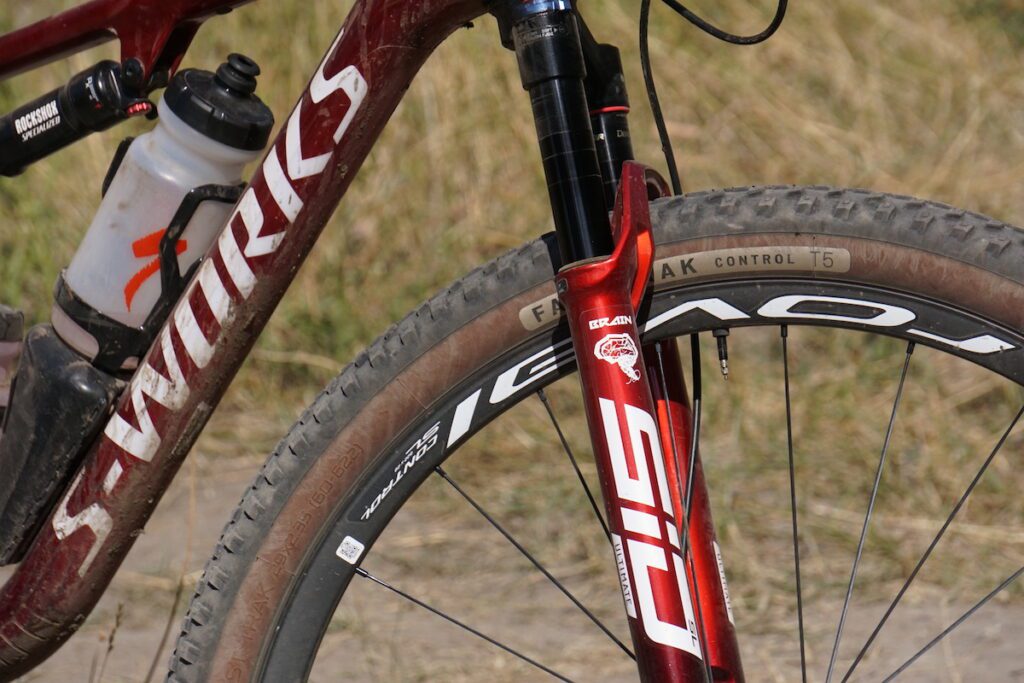 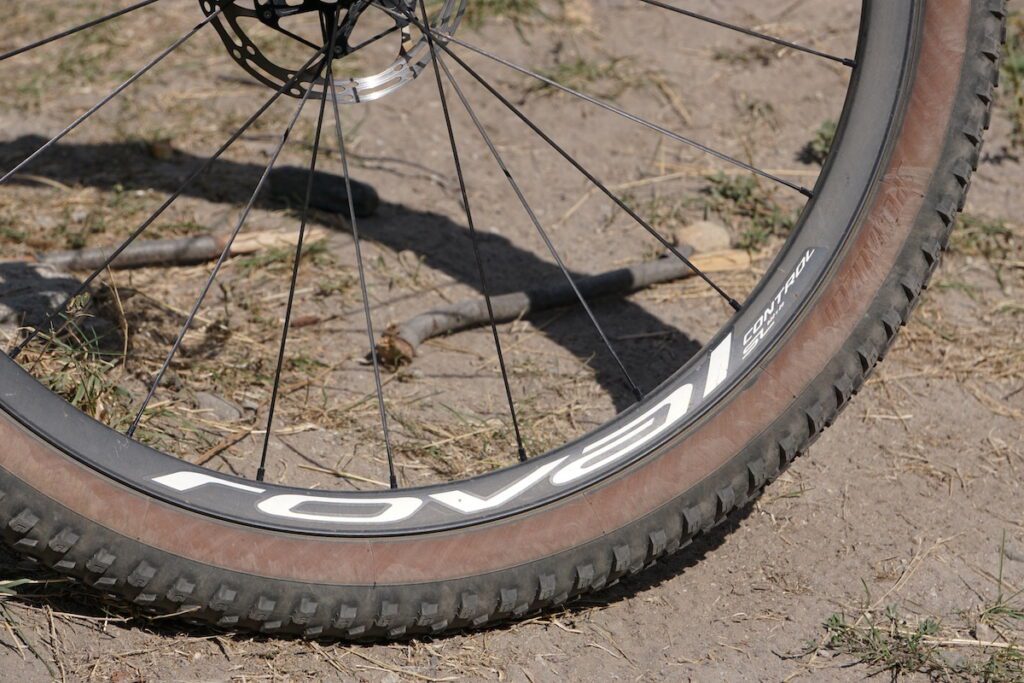 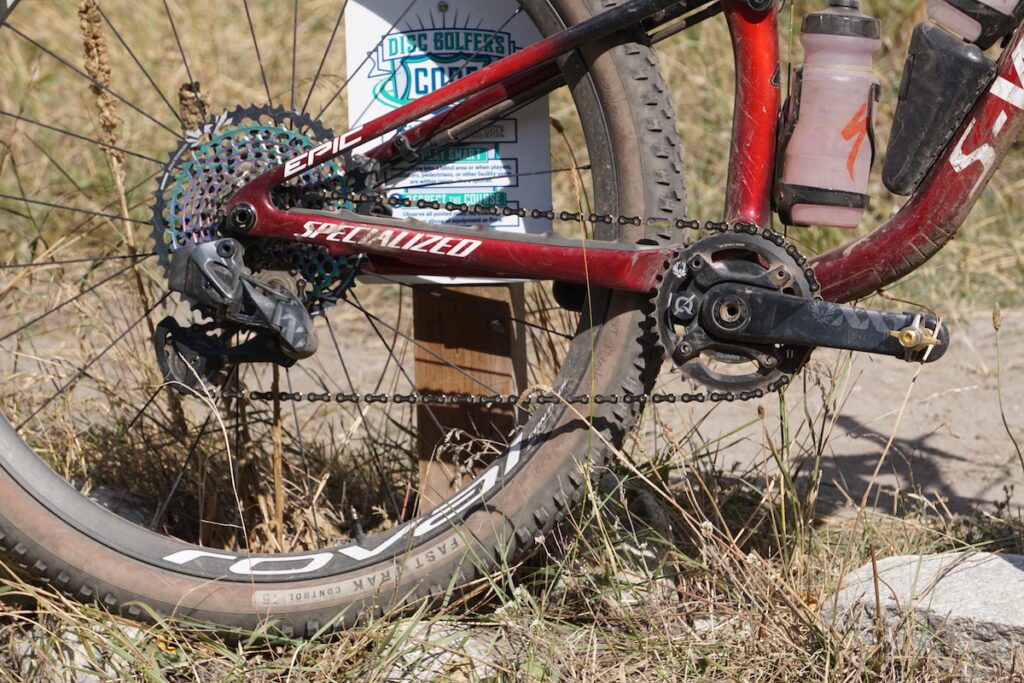 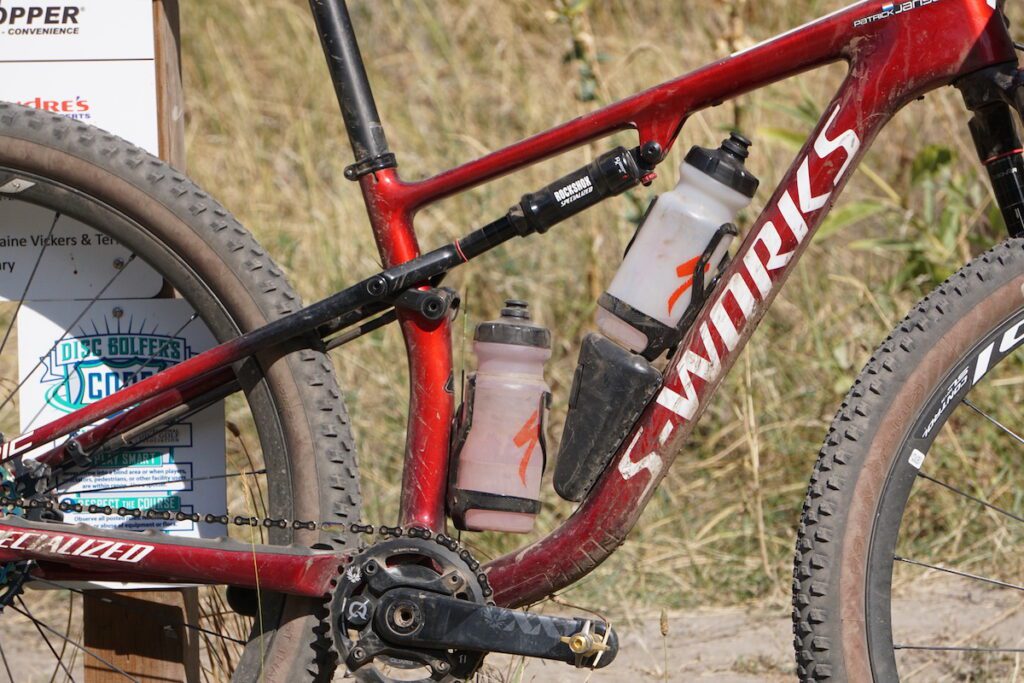 Two bottles for long, hot days racing in the Okanagan in September. Plus, a few extra supplies for mechanicals. 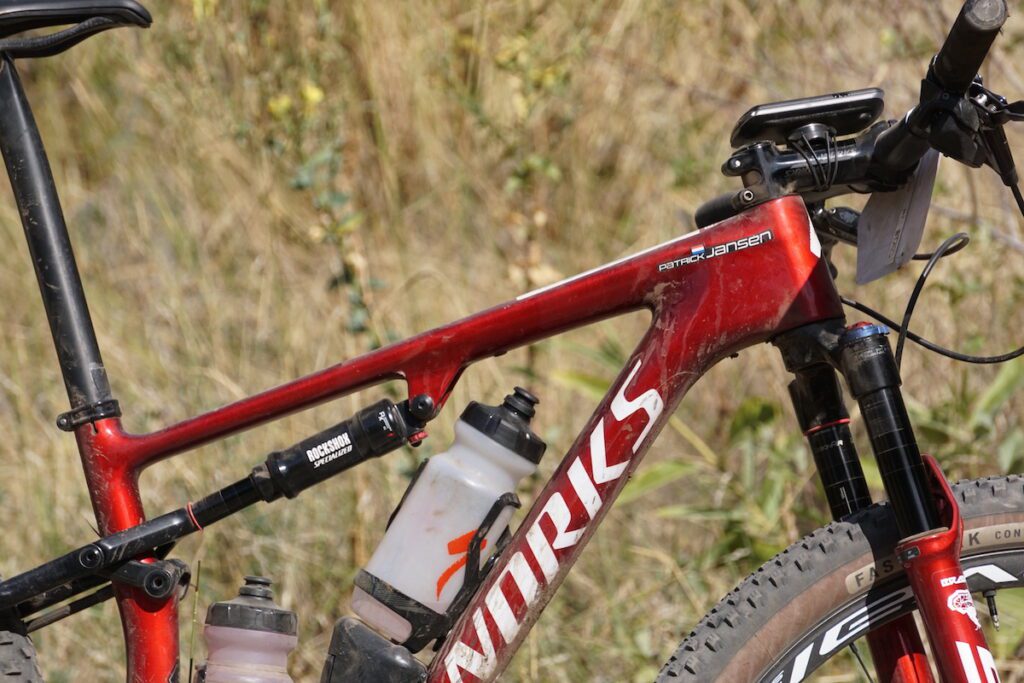 When you can chase the pros for seven days, you get your name on your bike. 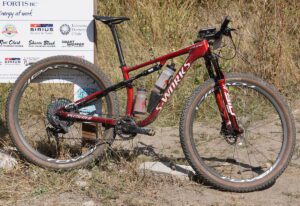 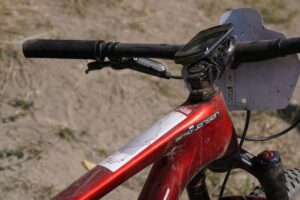 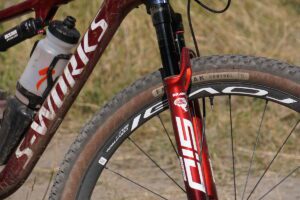 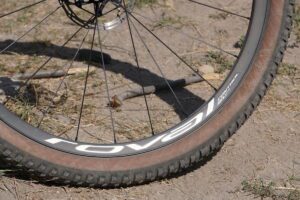 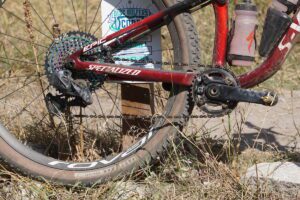 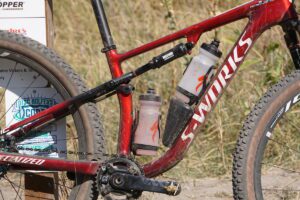 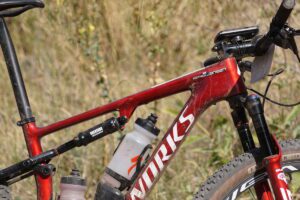