UCI is partnering with World E-Bike Series WES) to bring the add the new series to the 2020 race calendar.

In its first year, eMTB XC World CUp racing will be comprised of five rounds. The first event will take place in Monaco on March 6-7. Monaco is home to the WES organization, which was founded in 2019 to promote all aspects of eMTB, including racing and recreation.

EMTB racing made its international debut in 2019 when Mont-Sainte-Anne hosted the first-ever eMTB world championships. It was part of the larger 2019 mountain bike world championships, which MSA hosted for a record third time. Many Canadians signed up to try out the new racing discipline, including Maghalie Rochette. After leading for much of the race, Rochette finished second in the women’s elite eMTB championship race.

RELATED: Are eMTBs better for health than standard mountain bikes?

Mont-Sainte-Anne is not currently listed as a host venue for the inaugural eMTB cross country World Cup. One venue is still listed as “to be confirmed,” though, so eMTB could still return to Canada in 2020.

“It gives me great pleasure to launch the inaugural UCI E-Mountain Bike Cross-country World Cup,” said UCI President David Lappartient and I am thrilled that the UCI can bank on the recognized expertise of World E-Bike Series for its organization. The discipline now has a World Cup to go with the UCI World Championships, and I have every confidence in the development of E-MTB at the elite level and among amateur and recreational riders.”

Francesco Di Biase, WES’ CEO and founder echoed Lappartient’s enthusiasm in the UCI’s statement, saying, “We are delighted to unveil the first-ever UCI E-MTB XC World Cup after much hard work in collaboration with the UCI over the last couple of years.” Di Biase founded the WES in 2019. 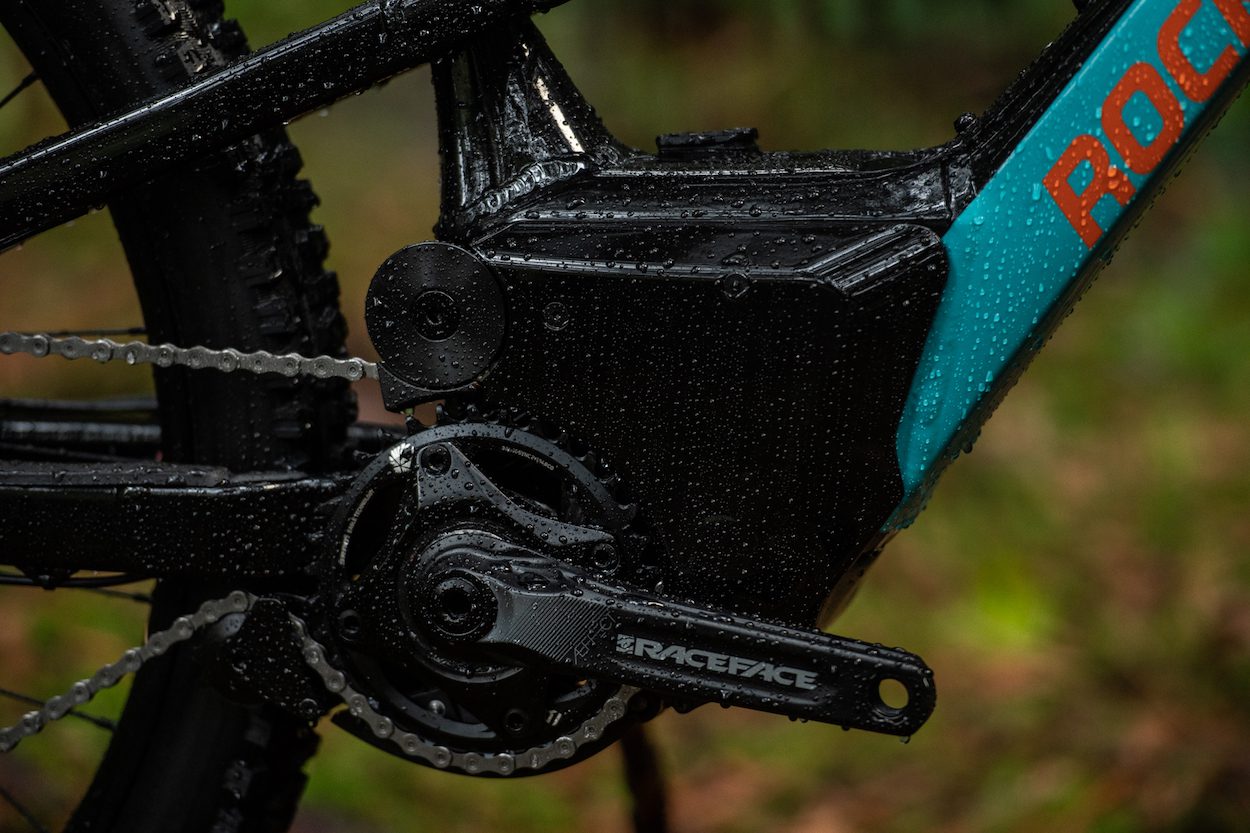 EMTB racing has been expanding rapidly, not just in the UCI. The Enduro World Series and Norco Canadian Enduro Series both include eMTB races alongside the standard race calendars.

Adding the electric assist creates a whole new area of equipment regulations and race rules to govern the new kind of bikes. Each different organizer and race discipline dictates equipment rules, and how the eMTB’s may be used in racing.

UCI’s rules dictate that the motor has a maximum continuous rated power output of 250 watts and stops providing assistance at a speed of 25 km/h. Race speeds in non-electric XCO race speeds regularly exceed that 25 km/h limit.  This leaves plenty of work for the athlete to do unassisted during a race.