Giant is reworking its Trance 29 line for 2022 by adding new frame features and modernizing the geometry. There’s a new storage compartment in the frame, a new flip-chip to customize the bike’s handling and slightly more travel than the previous generation Trance.

This is a significant update to one of Giant’s most popular trail bikes, but it is still a Trance at heart. It is still a well-rounded short travel 29″ trail bike, adept at climbing quickly and having a good time on the way back down. It just has more range – and more storage – than the outgoing Trance model.

The big change to the Trance is that Giant brings its short travel bike further along the “longer, lower, slacker” trend, but with a twist. For those that like the previous generation of Trance, a flip-chip in the rear shock linkage lets you adjust the geometry to be closer to what it was in 2021. In the high setting, the bike sits at 66.2-degrees in the head tube with a 35mm BB drop. In the low setting, the Trance drops to a 65.5-degree head tube angle with 10-mm more BB drop.

For both geometry settings, the new Trance has longer reach than in previous years. The exact amount the reach grows depends on frame size, but it is a significant increase. To keep a balanced position on the bike, and to keep riders in control while climbing, the seat tube angle increases to 77-degrees.

Giant also increases the rear travel slightly for 2022. This brings the rear end from 115mm to 120mm, while the fork travel remains consistent at 130mm. Finally, there’s now clearance for 2.5″ tires in the Trance’s rear triangle. To make this room, Giant had to increase the rear centre by 2mm. This should also add a bit more stability at speed. 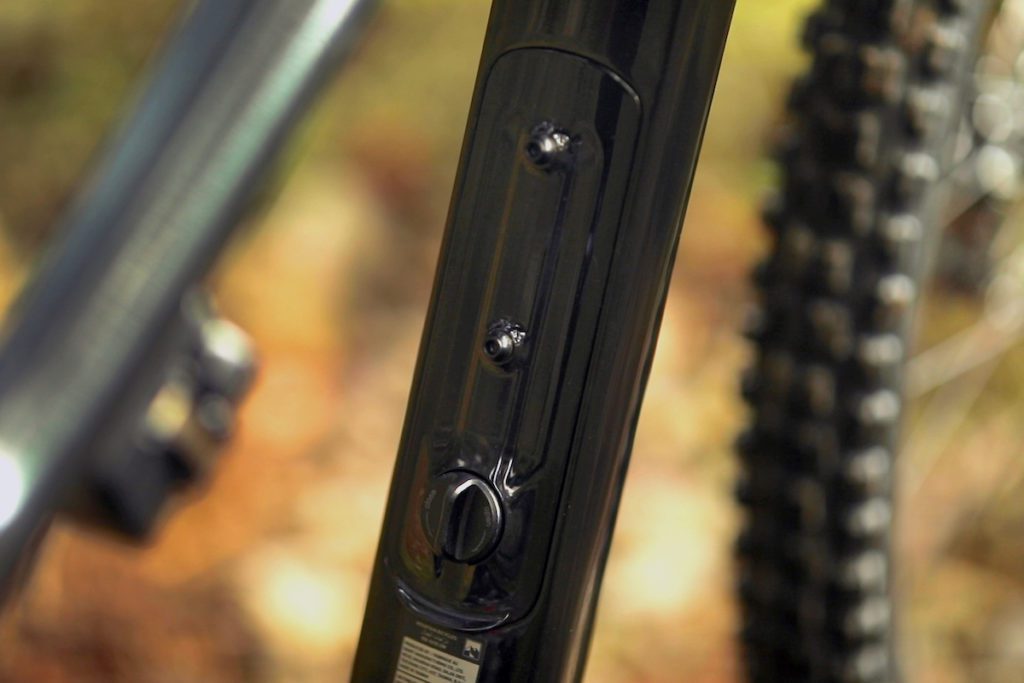 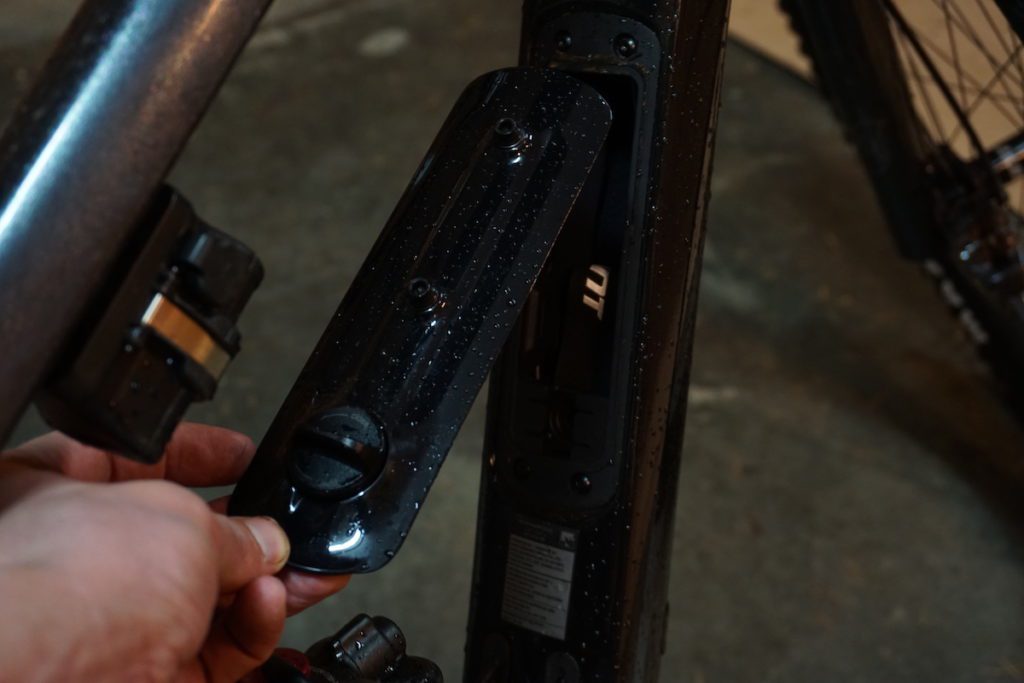 The cover lifts off easily. 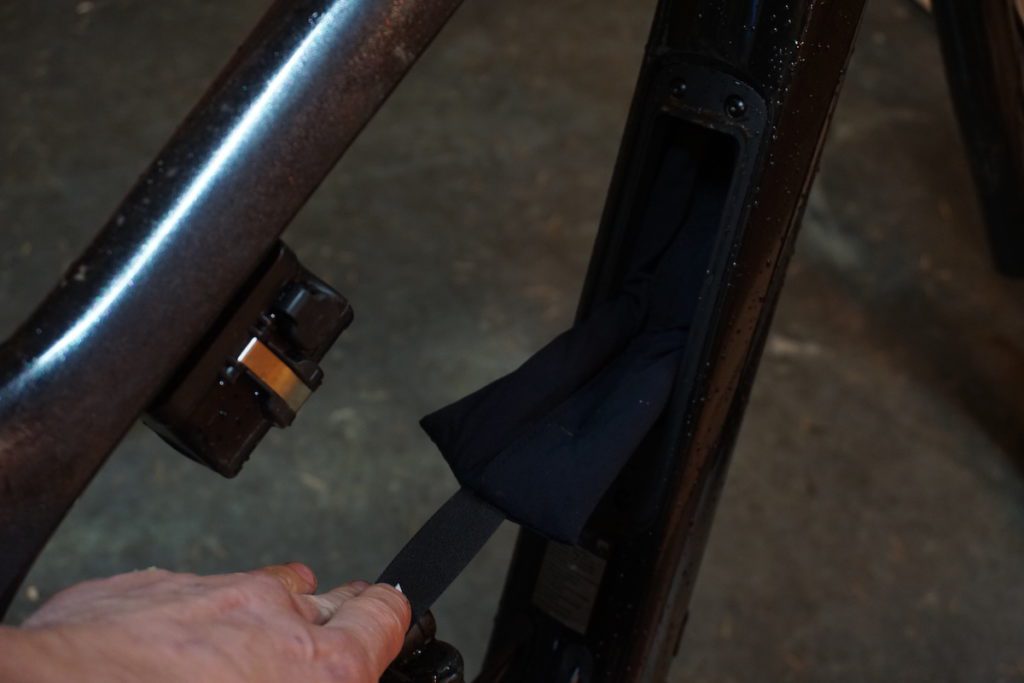 Giant includes a purpose-fitted storage bag to keep items contained inside the frame. 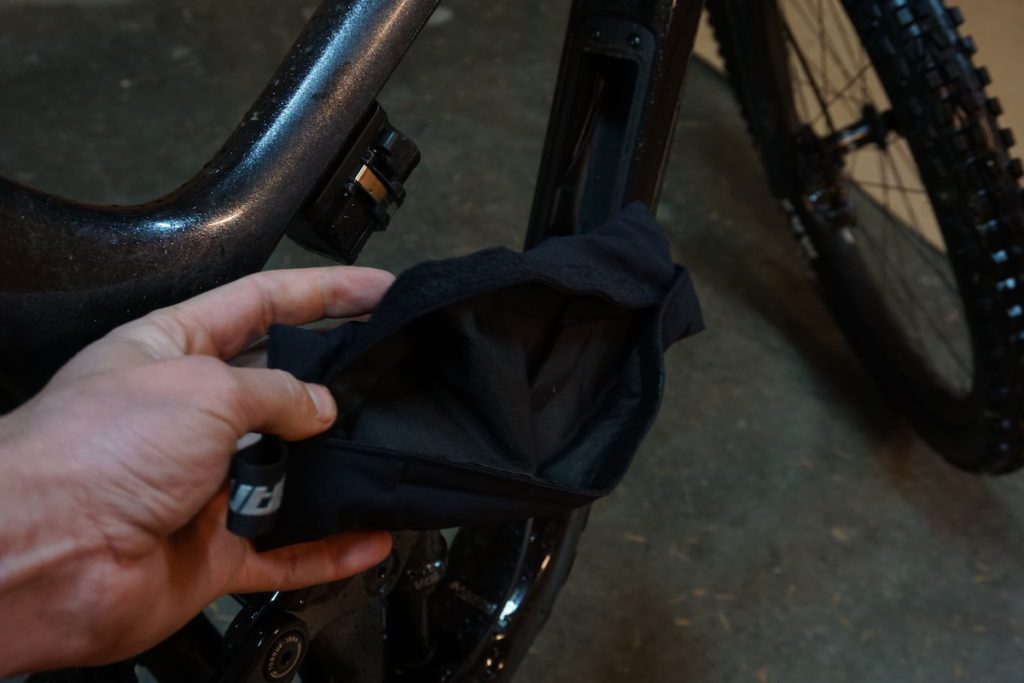 The bag will hold a tube, tools, a snack or whatever else you want to hide in the frame 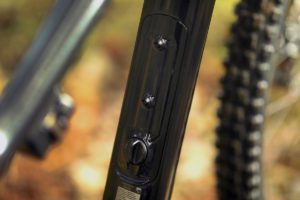 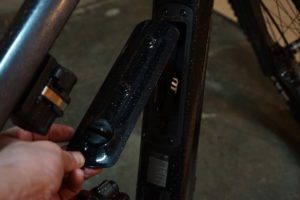 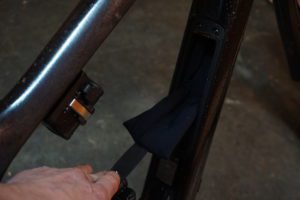 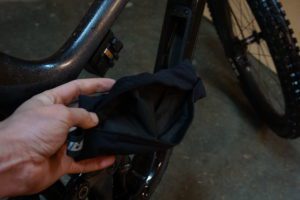 Giant’s also joined the trend to include in-frame storage on the Trance for 2022. There’s a compartment in the downtube below the water bottle bosses which can be accessed by an easily-opened hatch. A twist-lock keeps it firmly closed while riding and a custom-fitted fabric bag keeps anything you decide to store in there secure from wandering around in the frame.

The Trance is still a 29″ wheel, short travel trail ripper. It still likes to climb, relying on Giant’s time-tested Maestro suspension platform for a supportive pedalling platform. While the rear suspension travel inches up slightly to 120mm, the front stays the same at 130mm. Giant resists the trend to over-fork, keeping the weight-to-stiffness balance of Fox’s 34 forks across the line.

On the Trail: Trance Advanced Pro 29 1

While Giant does push the Trance a bit further down the “longer lower slacker” spectrum, it is still an all-rounder trail bike. It still has a balanced feel that is easy to climb and makes descents fun.

It’s been a while since I rode a short travel trail bike and I’d forgotten how exciting they are. The Trance’s 120-mm rear travel may be on the edge of the cross country zone but this bike is more playful than any XC bike while still being a breeze to climb. The Trance is also spryer than a long travel trail bike, especially when the gradient mellows out or the trail mixes pedalling in with the descending. The Trance Advanced Pro 29’s light weight, aided by TRX 2 carbon fibre wheels, makes the bike easy to pick up and move around on the trail. The added reach and slacker “low” setting really help the Trance 29 carve in corners and add a bit of stability at speed and in rougher terrain. 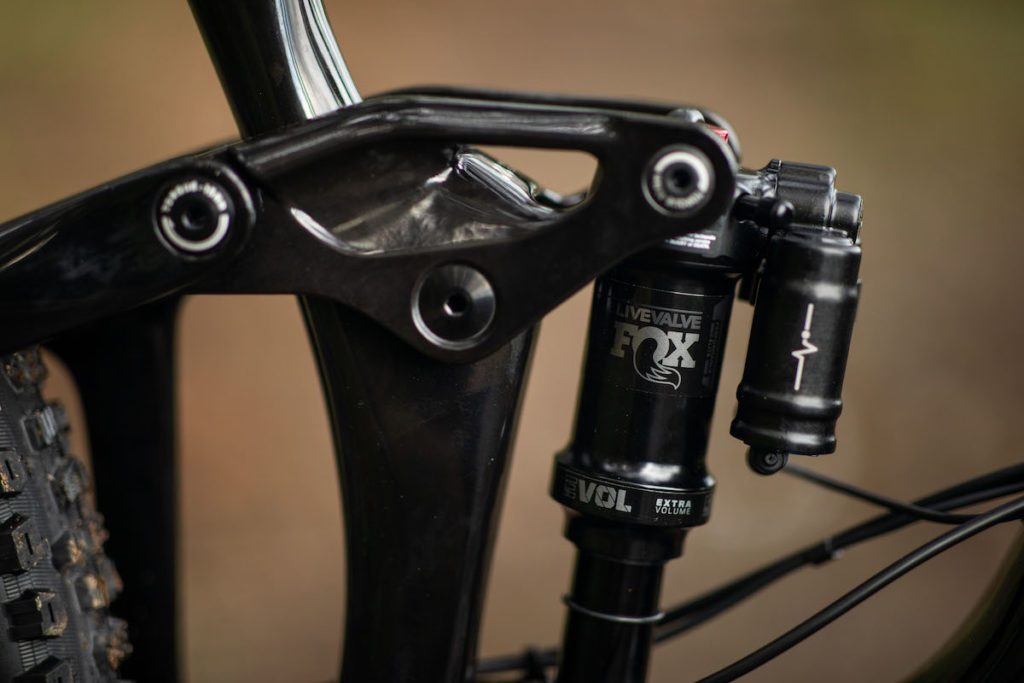 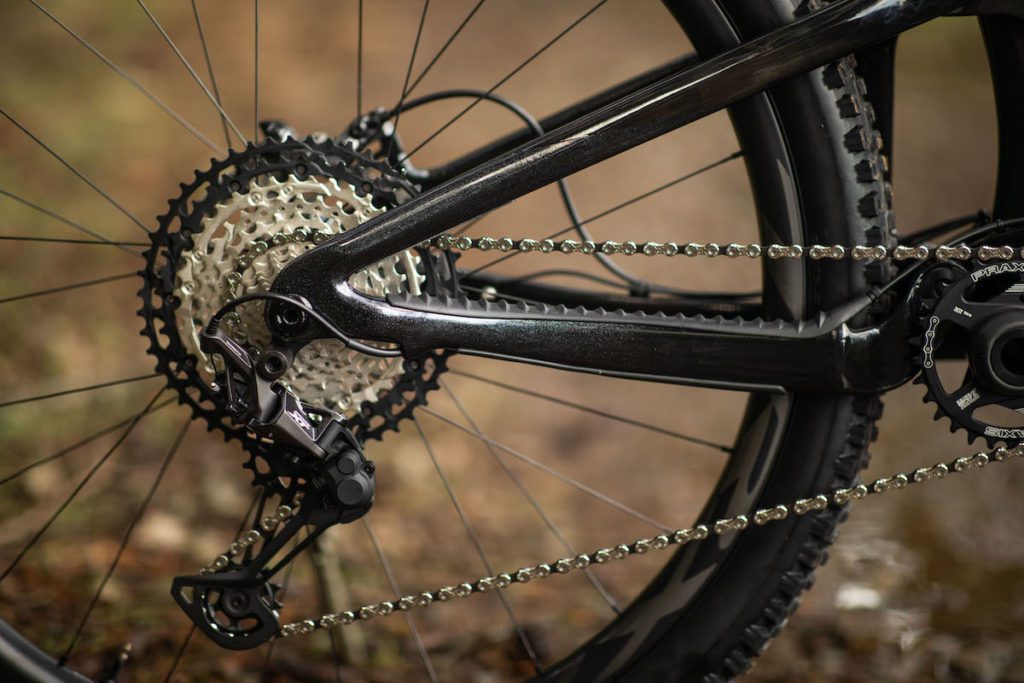 Giant adds clearance for 2.5" tires out back and adds frame protection to the rear triangle. Nick Iwanyshyn 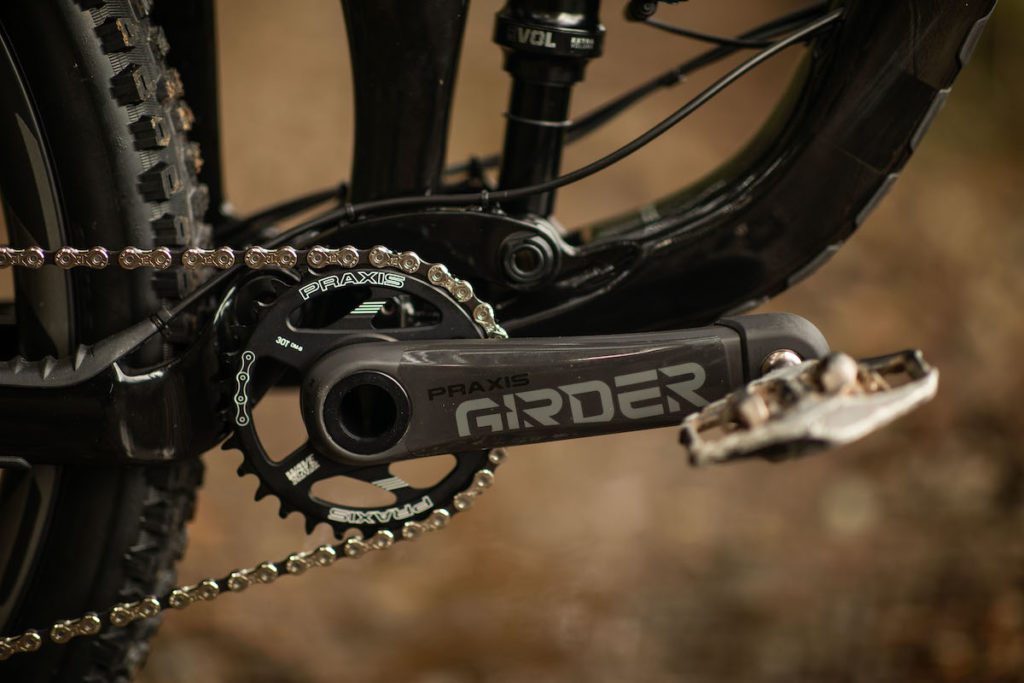 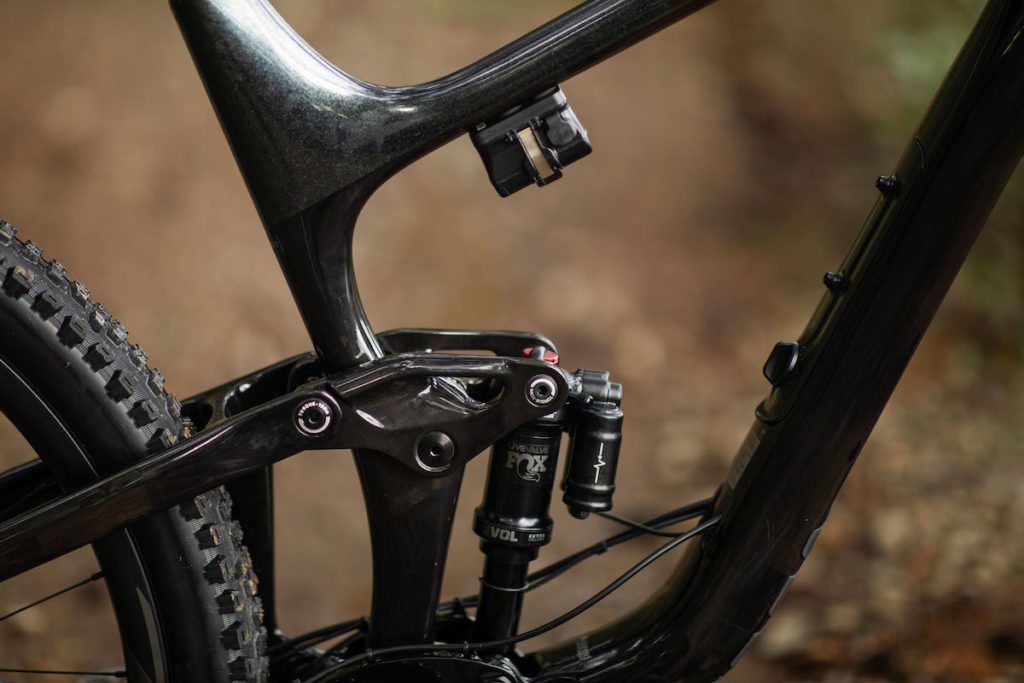 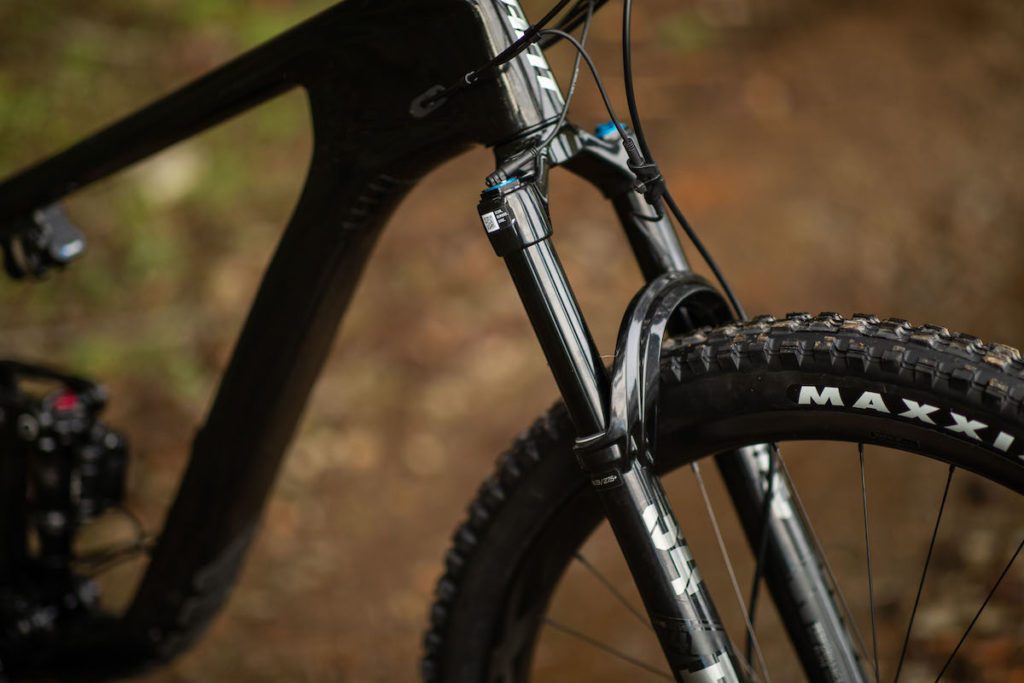 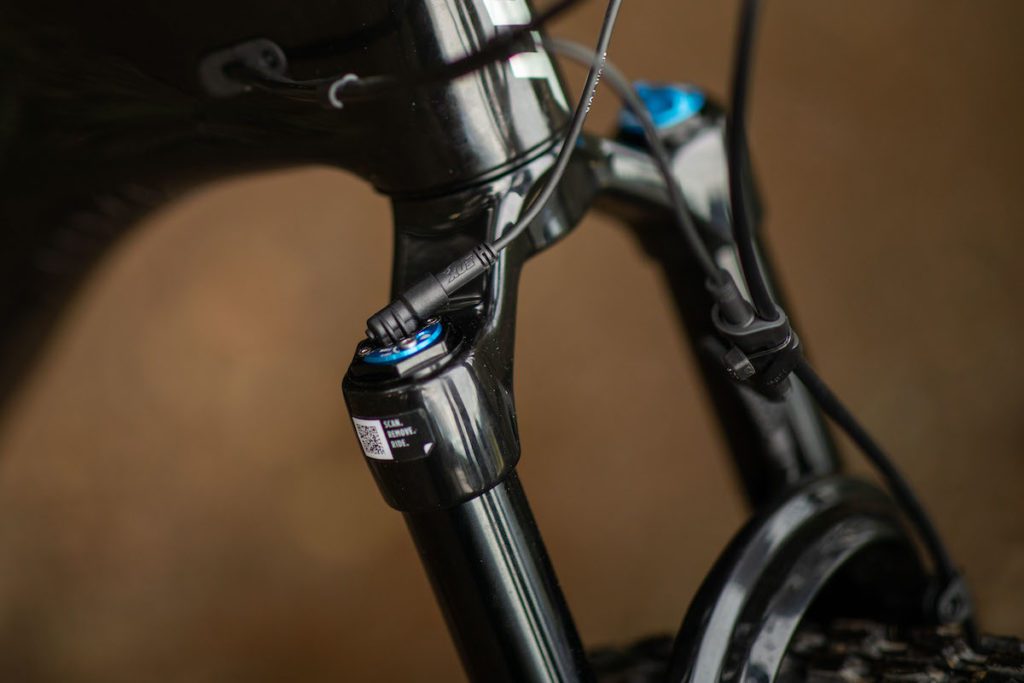 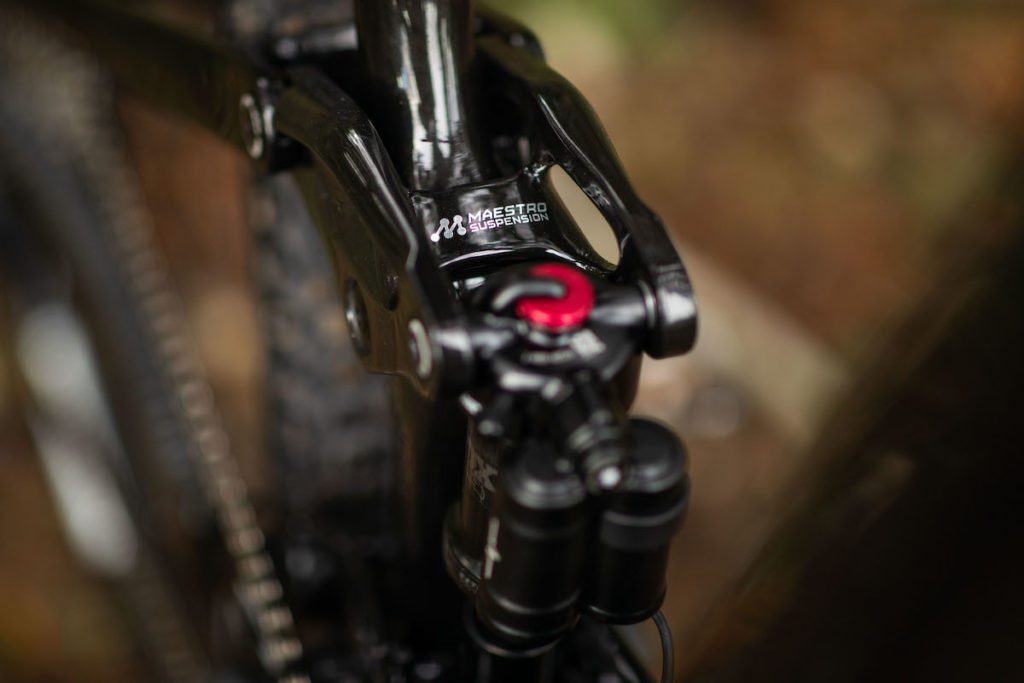 The Trance still runs on Maestro suspension, electric or not. Photo: Nick Iwanyshyn 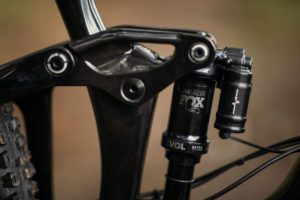 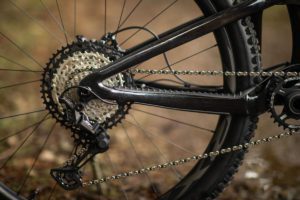 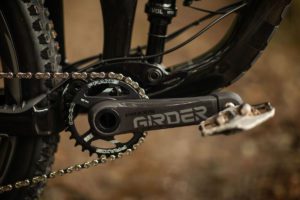 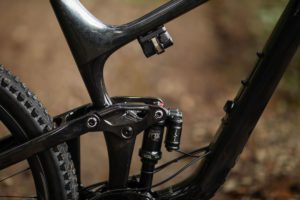 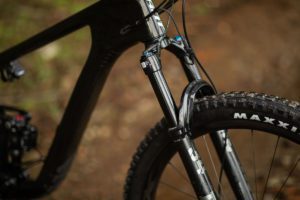 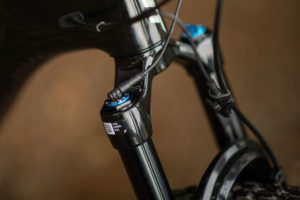 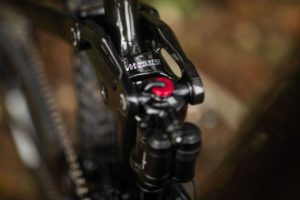 In the low flip-chip setting the Trance’s gains on the descents do come at the expense of some of the low-speed agility that the past version had. Switching the Trance into the higher geometry setting for more cross country style riding will help. But it will require more time in both settings to sort out just how much the flip chip can make up for the extra reach Giant’s added for 2022.

Fox’s Live Valve is interesting and seems to suit the Trance’s all-rounded purpose. It makes the Maestro suspension more supportive when climbing while still opening up any time it is needed, without having to constantly reach for a climb switch or sacrificing performance on rolling trails that frequently transition from ascending to descending. It’s a cool move to bring the wireless technology to Fox’s Performace Elite level, an option that is exclusive to Giant at the moment. If more wires aren’t your jam, the higher and lower-end Trance models come with the non-Live Valve shock options.

There are three build kits available for the carbon fibre frame Trance. Each comes in four sizes from small to XL.