How much travel should a trail bike have? Giant is joining a growing wave of manufacturers who think less is more. For 2019, Giant’s long-serving Trance platform drops its travel numbers to just 115 mm in the back. The bike also moves from 27.5″ to 29″ wheels, though the smaller- diameter-wheel version of the Trance will still remain available. 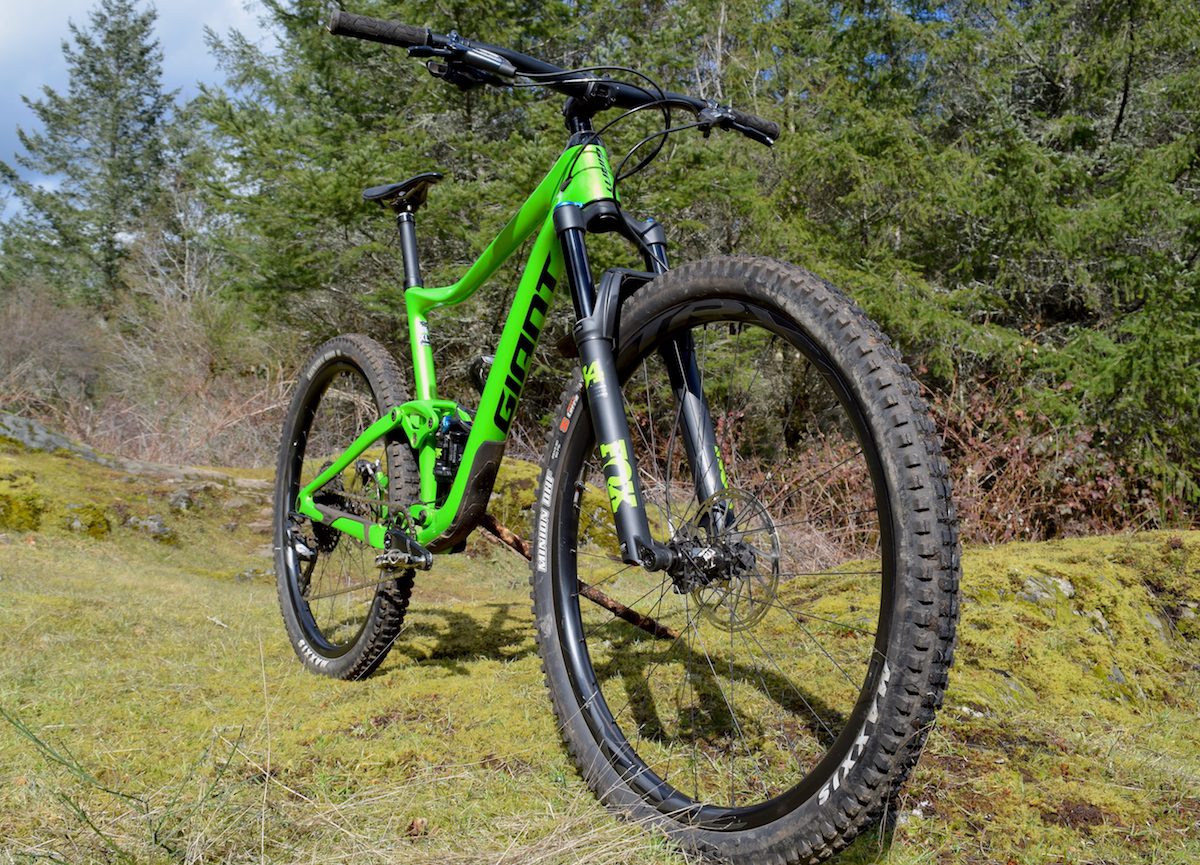 Aware that the 115-mm travel figure might raise some eyebrows, Giant has asserted strongly that the Trance Advanced Pro 29 feels like it has more than 115 mm. The company even says its enduro team will use the big-wheel bike at select events this season, or at least have the option to.

If the Trance Advanced Pro 29 feels like it has more than 115 mm travel, how much more is it? That’s not clear. Similarly, there’s some ambiguity about exactly which category of bike the Trance fits into. In both cases, the vagueness is a positive: the bike feels well-suited to a wide variety of uses.

RELATED: The Liv Pique 29 and the debut of a new carbon 29er mountain bike series

Moving the Trance line to 29″ wheels contributes to the longer-than-115-mm feel. The large hoops up the bike’s rollover capabilities. They also keep the Trance Advanced Pro 29 comfortable for long, roaming days in the saddle. Swap out the aggressive Maxxis Minion DHR II/DHF tire combo for something faster rolling, and the Trance would be plenty of fun for rallying your local cross country trails. 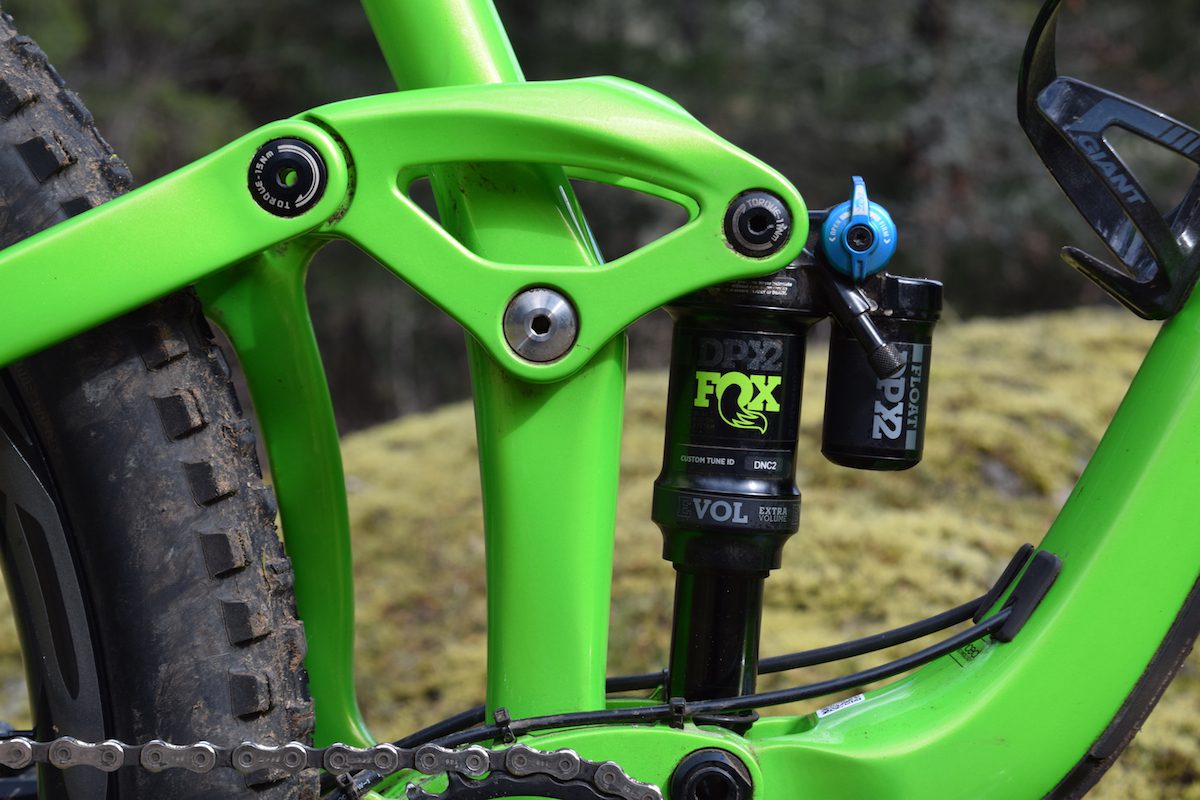 The geometry numbers definitely make the bike feel more trail than cross country. Led by a slack 66.5-degree head-tube angle and 44-mm fork offset, the Trance 29 inspires confidence and speed while cornering. The lower travel numbers and a lower, 35-mm bottom bracket, along with aggressive tires, keep the treads glued to the ground instead of hunting for grip. A 74.5-degree seat-tube angle is steep enough to keep you centred on the bike and make climbing and flat terrain engaging, rather than a chore.

Long-travel bikes are great if the trails you ride are relentlessly steep and packed with big features. Many of the trails I ride on Vancouver Island, though, are a mix of slow, technical riding and faster, flowing sections, and almost every descent is broken up by at least one punchy climb. Giant Trance Advanced Pro 29 is designed to be confident when trails get steeper and can handle the occasional larger feature. At the same time, it’s lightfooted enough that it doesn’t feel like it bogs down when the trail levels out. The short travel helps you attack punchy climbs without having to reach for a lock-out lever on the shock. 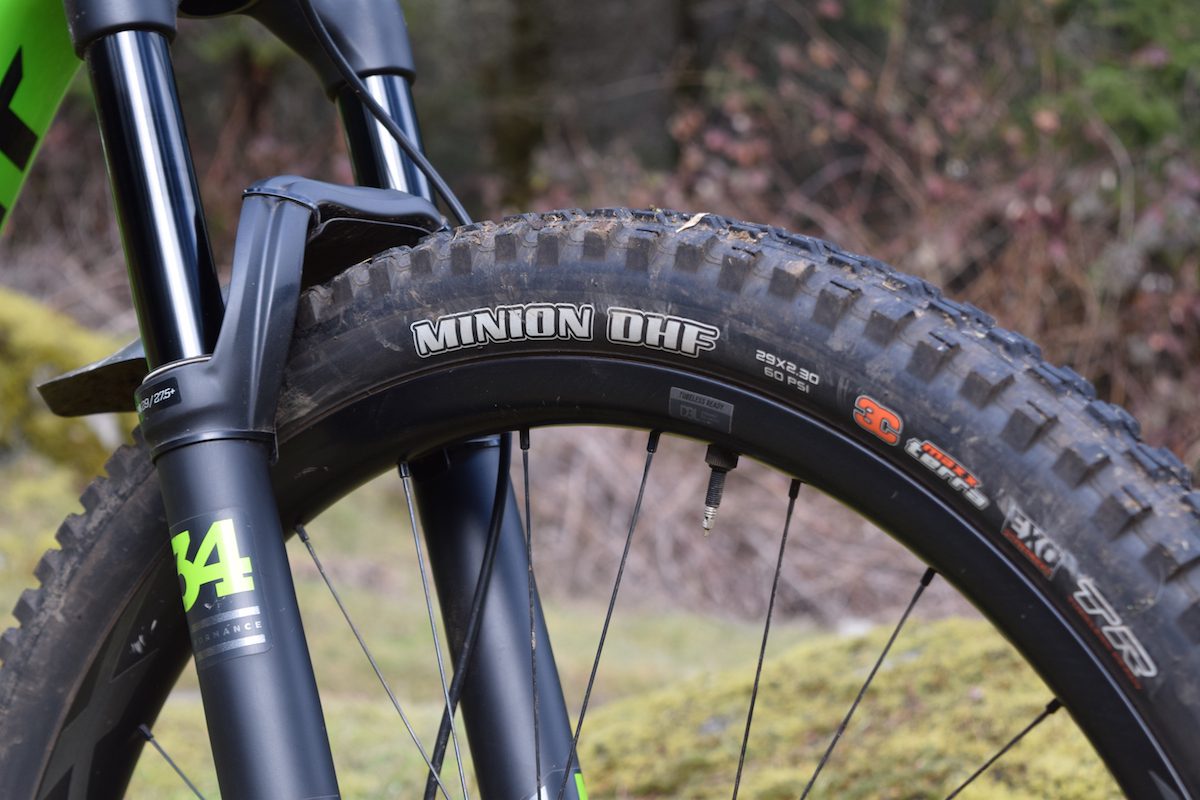 The Giant Trance 29 does feel more capable than its numbers would suggest. It moves through its travel predictably and smoothly, providing support well after you’d expect its range to bottom out. The bike is comfortable on steeper trails. But when I started getting into bigger features or more chundery terrain, I could find the end of the bike’s travel, especially at times when I was not light on the pedals. That’s not to say you shouldn’t ride that big rock roll, you just might want to control your speed coming into it. For many riders, that’s not an unreasonable idea. If you are are constantly looking to push the limits of what a trail bike is capable of, in speed or terrain, the longer-legged 27.5″ version of the Trance might be more appealing. 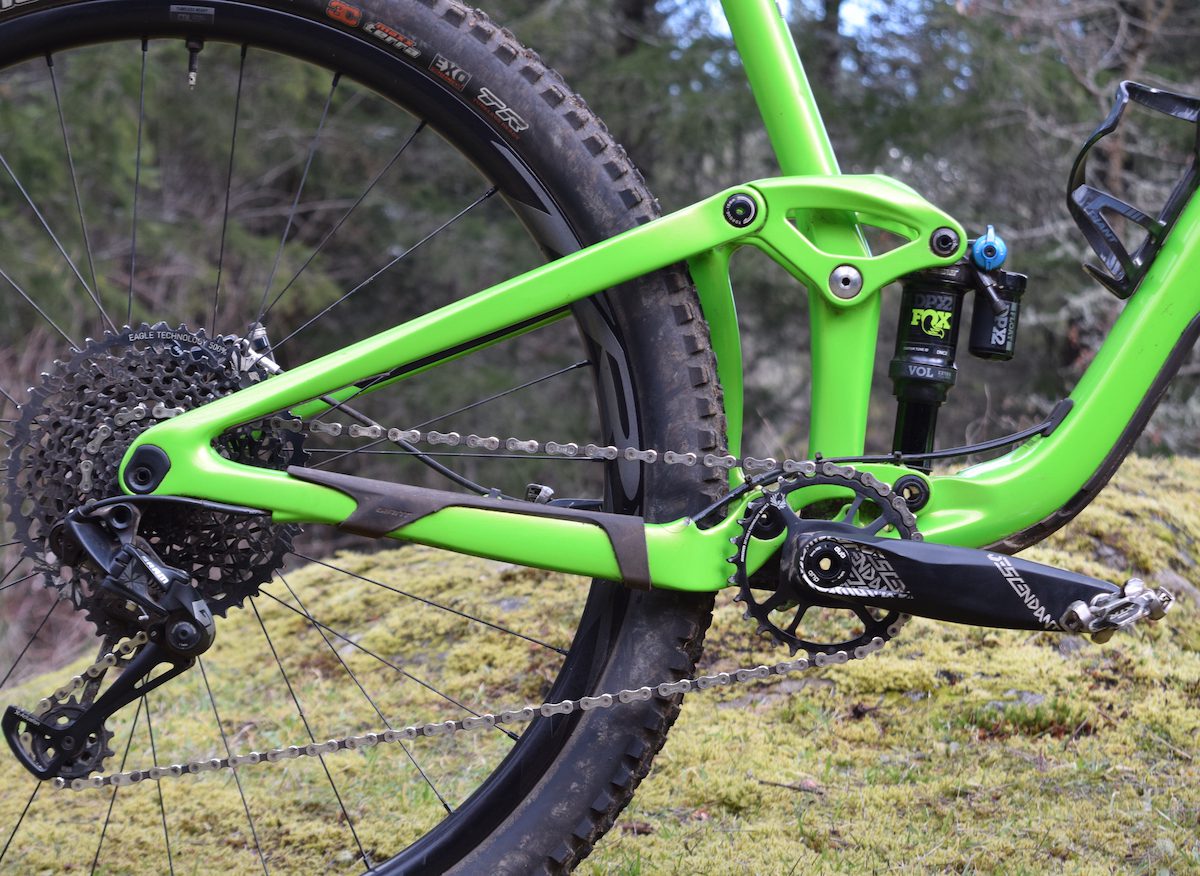 For those who like a playful ride, instead of a straight-line plow, the Trance Advanced Pro 29 brings plenty of pop to the big-wheel platform, which is the upside of mixing short travel with trail-bike geometry. The bike feels light on the trail. It’s easy to lift up, manual and place back down precisely where you want it to go. The Trance 29 encourages you to have fun, find natural features and get creative. 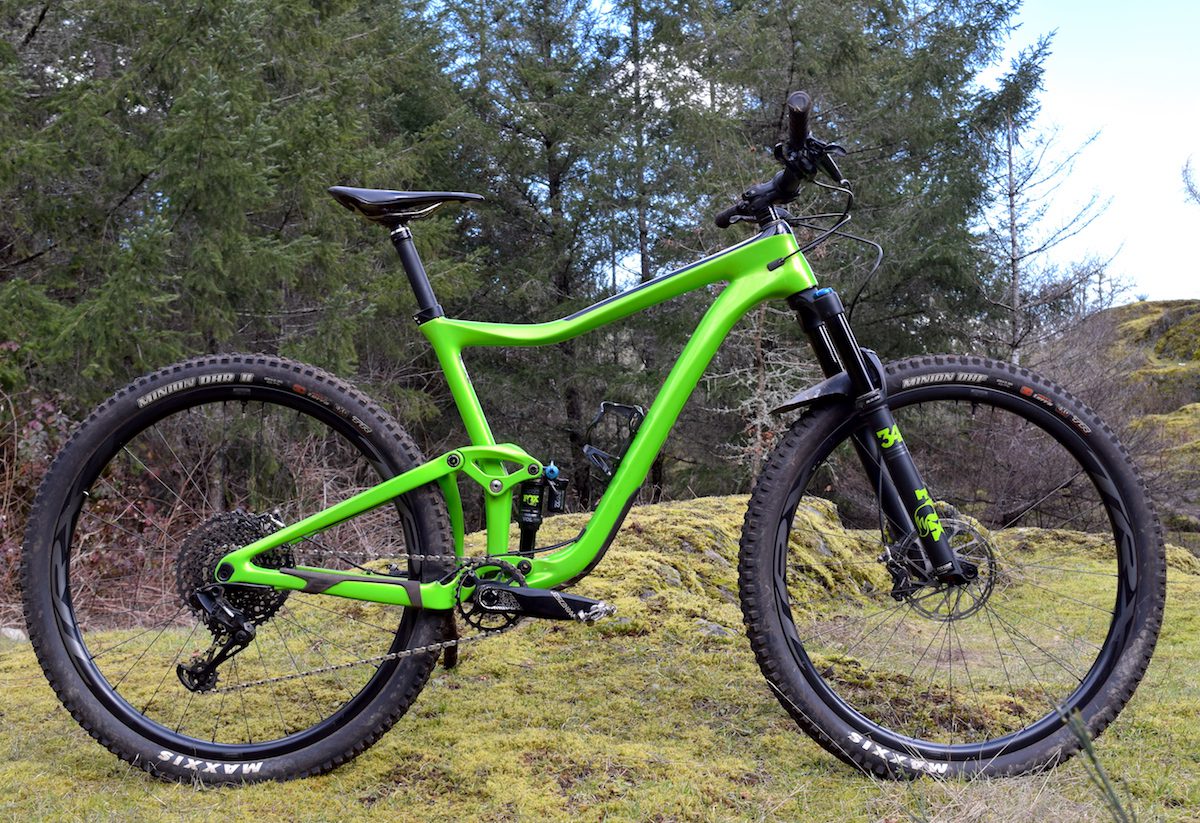