After hinting at the news yesterday, The Syndicate announced a major expansion of its World Cup roster this morning. The headline for those of us north of 40 is the addition of Canadian world champion, Jackson Goldstone.

The Squamish ripper isn’t the only addition, though. Laurie Greenland and Nina Hoffmann, The Syndicate’s first female racer, also join the 2022 squad. That brings the team to four, with world champion Greg Minnaar returning for an incredible 24th season of World Cup racing. Steve Peat is back in his coaching position as well. 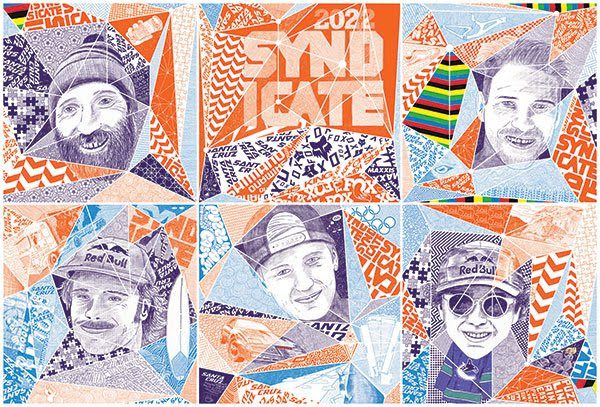 With Minnaar having raced for longer than Goldstone’s been alive, Syndicate had some fun with the announcement. With a couple jibes at the more veteran riders, they describe the Canadian as:

“Ex balance biker and the current Junior World Champion, this Canadian army knife can switch it up on any two wheel’d steed, but we’re stoked he settled with both Downhill and the Syndicate program. Does Jackson like puzzles? Are Greg and Steve more like Grandparents than Father figures?”