Giant Canada Off-Road Team (G-CORT) is rounding out its support of young Canadian talent, adding two Liv riders to the team for 2021.

“With constant efforts to create more cycling opportunities for girls and women in Canada, we are really excited to expand our GCORT program to Liv in 2021,” says Vanessa Lebrun, Liv Brand SPecialist at Giant Canada. “We will be supporting Tayte and Geza with race-proven products, and throughout the year, they will have the chance to connect with our global community of renowned athletes and ambassadors. Tayte and Geza are so versatile and creative, we just can’t wait to watch them between the tapes and beyond!”

“We are excited to get back to Racing and supporting these promising young riders. 2020 was meant to be a break-out year for all the riders. We are optimistic that the team can get to race in a safe environment in 2021,” says Paul McCarthy, Team Manager, Giant Canada Off-Road Team. “We love the passion, commitment and family support each rider has. It is an honour to support them with Product that can get them to the next level in the sport”

Coming from a racing family, Geza Rodgers is already well versed in competition. The young Port Moody rider graduates to Liv from Vancouver’s DEVO Program, where she earned multiple titles in XCO and cyclocross. Rodgers is already familiar with the Liv approach to racing after being mentored by Sandra Walter (Liv Racing Collective) under the Ride Like a Girl program.

Kelowna’s Tayte Proulx-Royds brings an impressive range of skills to Liv Canada, pushing the team into new territory. The young rider brings experience racing enduro and downhill to her cyclocross provincial championship title and XCO experience. Her ability to bring style and speed on any bike makes her one of Canada’s junior racers to watch. 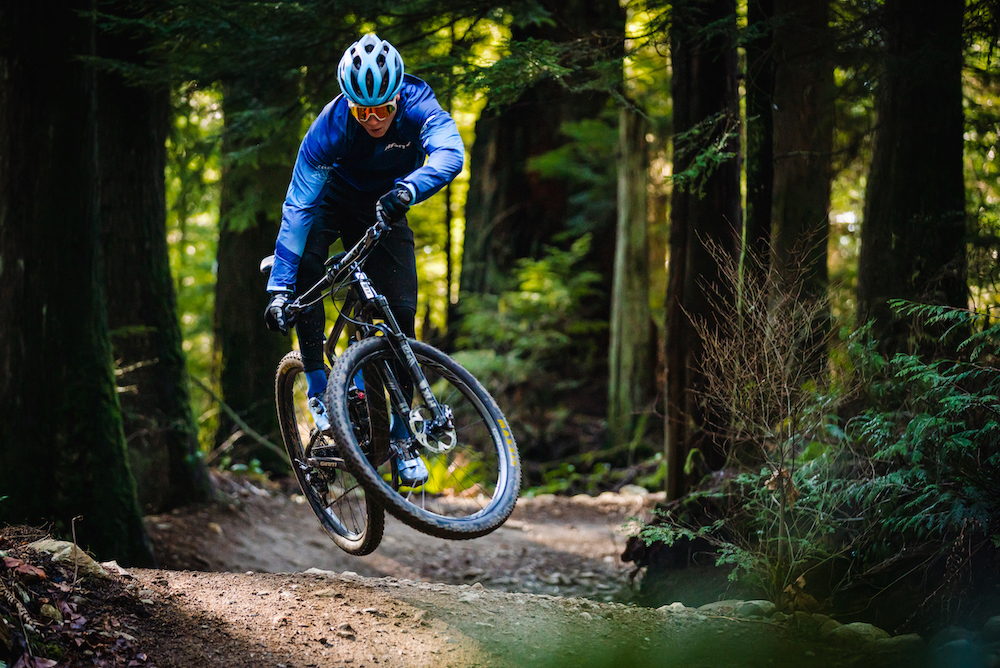 Returning to the Giant Canada team for a third year Cody Scott will spearhead the cross country team as he graduates to under-23 racing. Following a breakout junior year, Scott aims to return to Europe for cyclocross and represent Canada internationally in XCO.

Racing alongside Scott will be Lief Rodgers. Having already raced since age seven in BMX before switching to mountain bikes, Rodgers is looking ahead to cyclocross world championships in Fayetteville, Arkansas in 2022. With multiple provincial championships to his name, the young Port Moody is well on his way. Rodgers will race under-19 XCO this year and under-23 cyclocross in the fall.

From another successful B.C. racing family, Noah Rubuliak will continue, and aim to expand his brother’s legacy at G-CORT. The young Kelowna rider has already added B.C. provincial championships in XCO and CX, as well as a second place at CX national championships to his brother, Jacob Rubuliak’s TT and CX national titles. Noah will continue racing XCO in under-17 and cyclocross this year.

“We’ve always felt that there is a bit of void for riders in this age group, where they are striving for that next level and just need some time to get there,” says Steve Devantier of Giant Canada. “We are happy to give them that time; to help them develop and learn, not only how to train, race and win, but also how to represent themselves and their sponsors.”

Look for the G-CORT and Liv racers at events across Canada when racing resumes this year.