“Speed Metal” was GT’s tag line when the long-running U.S. brand launched its Force 29 mid-2019. As a fan of going fast and all kinds of metal – music, bikes, ect. – I was on board right away.

With a burly aluminum frame and big 29″ wheels, the Force 29 Pro is deceptively simple, fast and, for the most part, well thought out. Can it deliver on GT’s speed metal promise on trail? There are a few small changes that could make the Force 29 stand out. As is, GT has made a really solid bike that has your back for all sorts of riding, whether that’s getting into enduro, bike park and shuttle laps, or riding the bigger features on your local trails. 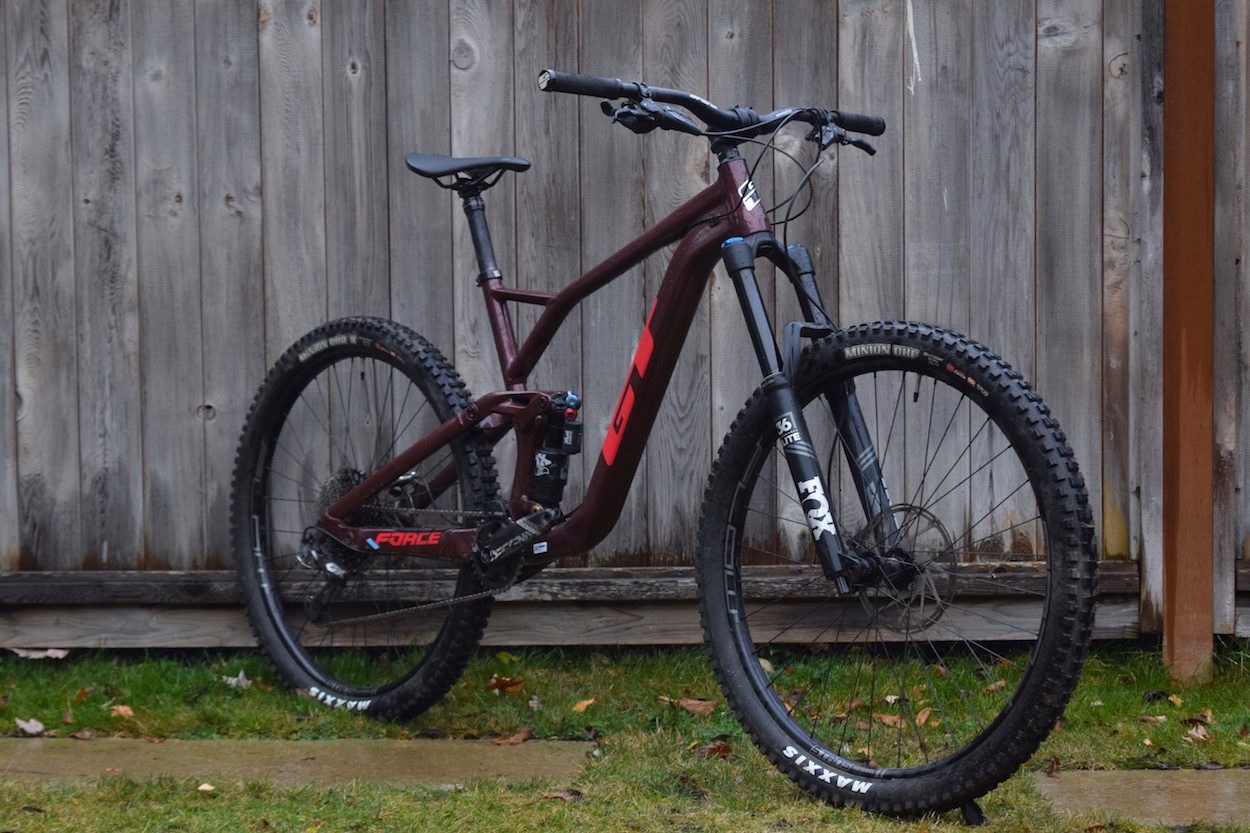 While the pre-existing Force came with a carbon fibre frame and 27.5″ wheels, the Force 29 is a full aluminum frame. This gives the bike a solid feel, which hasn’t faded after four months of abuse. This is reassuring as, with 170-mm travel up front and 150-mm rear wheel travel, the Force 29 encourages you to take it into rougher terrain. The catch is that it’s not as light as its carbon fibre competitors, or even some aluminum options. With the Force 29, you bet on reliability over minimal weight.

GT includes a flip-chip style insert that lets you adjust the geometry. In both High and Low settings, the Force 29 is nicely near the forefront of modern geometry, without getting caught up in the race to longer-lower-slacker. Head tube angle’s sit at 64.6 or 65.1-degrees, with seat tube at 77.1 or 77.6-degrees. It’s not a radical change, but it does allow you to set the Force 29 up to best match where you ride. 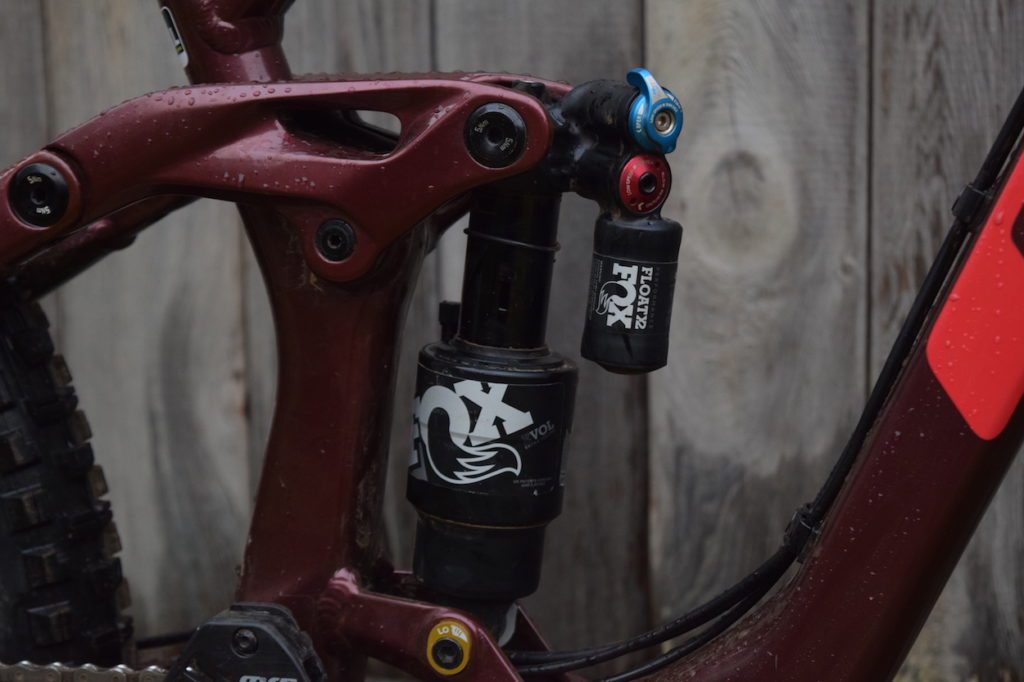 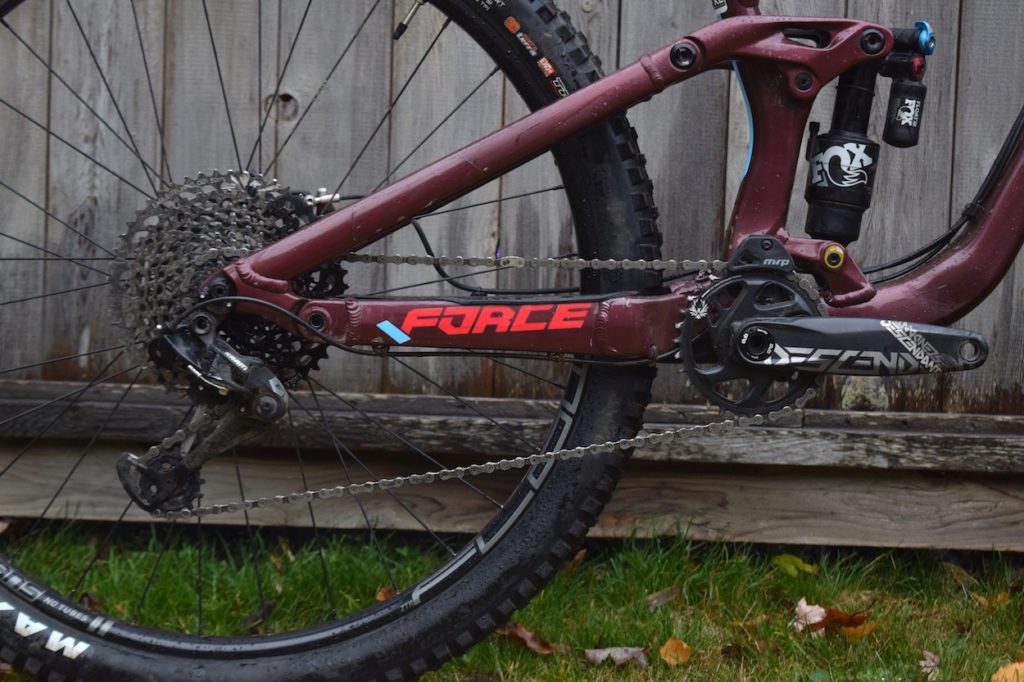 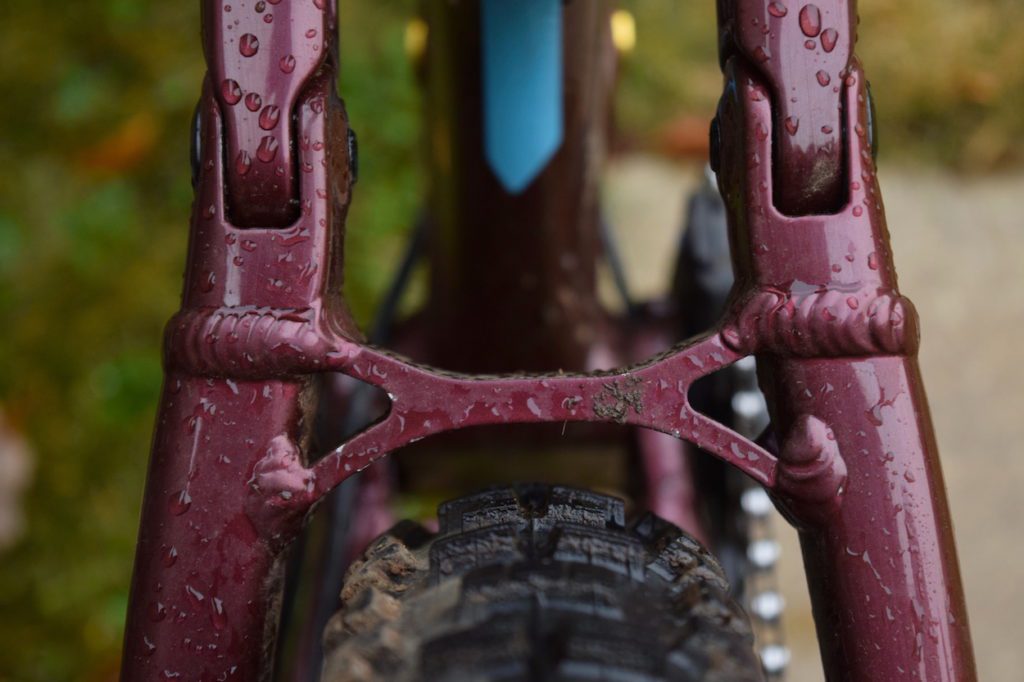 An arch connecting the seat stays keeps the Force 29 on line. 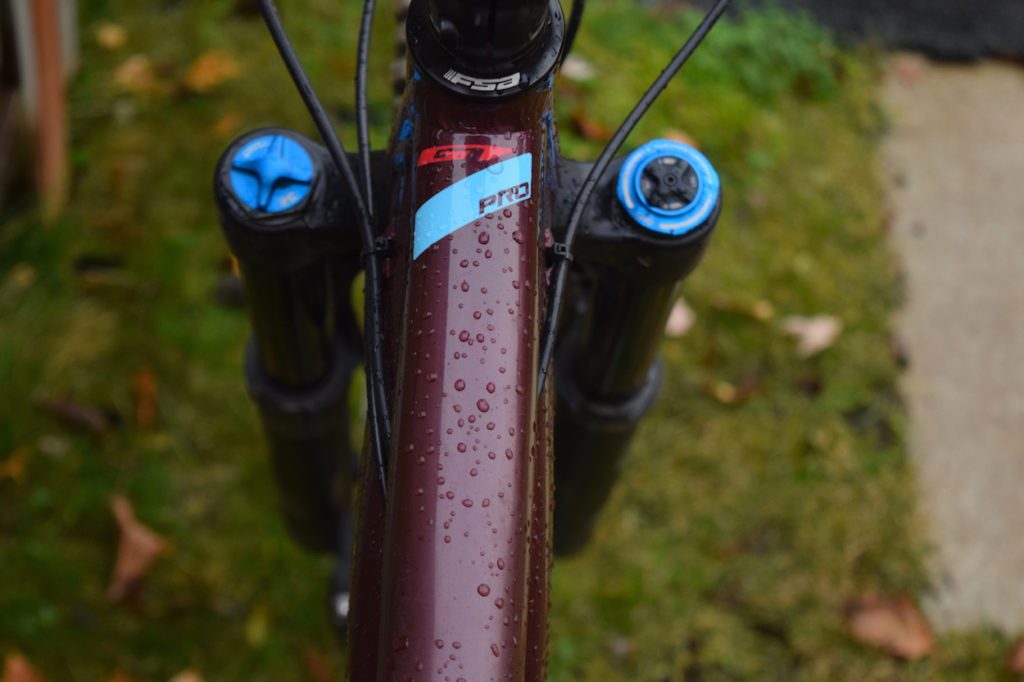 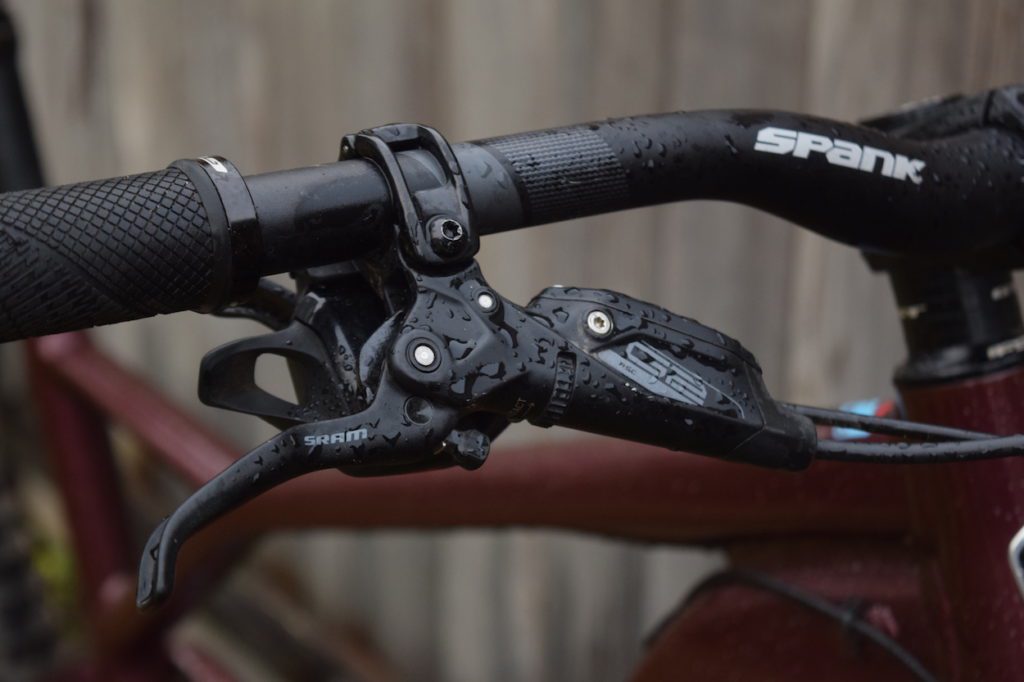 SRAM G2 RSC brakes were adjustable, which was good, but lacked power. 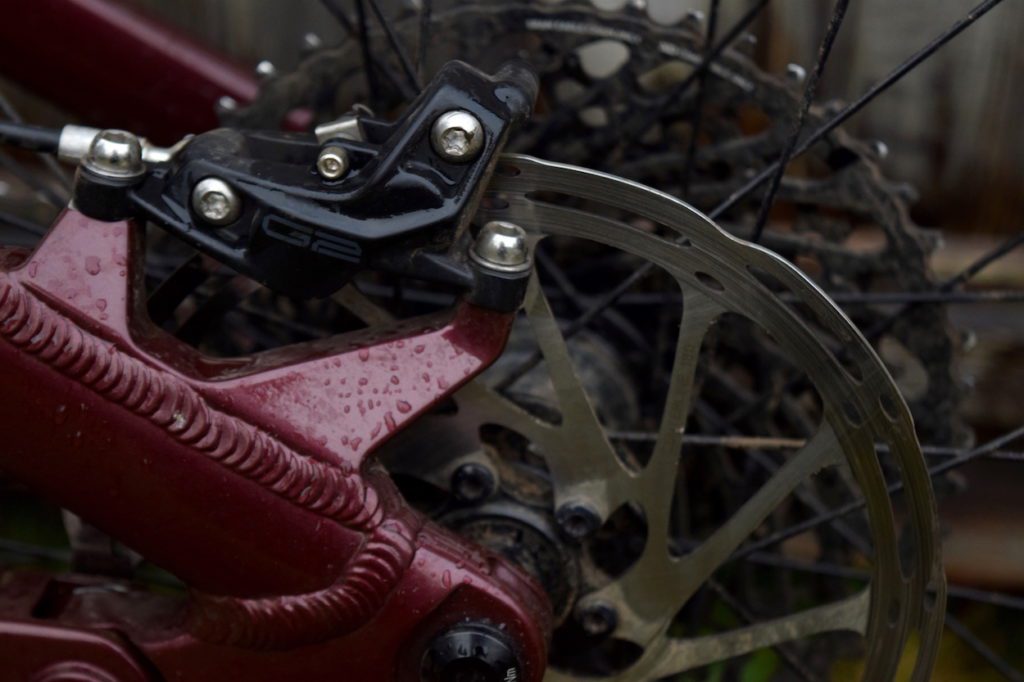 But the G2 RSC's didn't match the bikes intended use 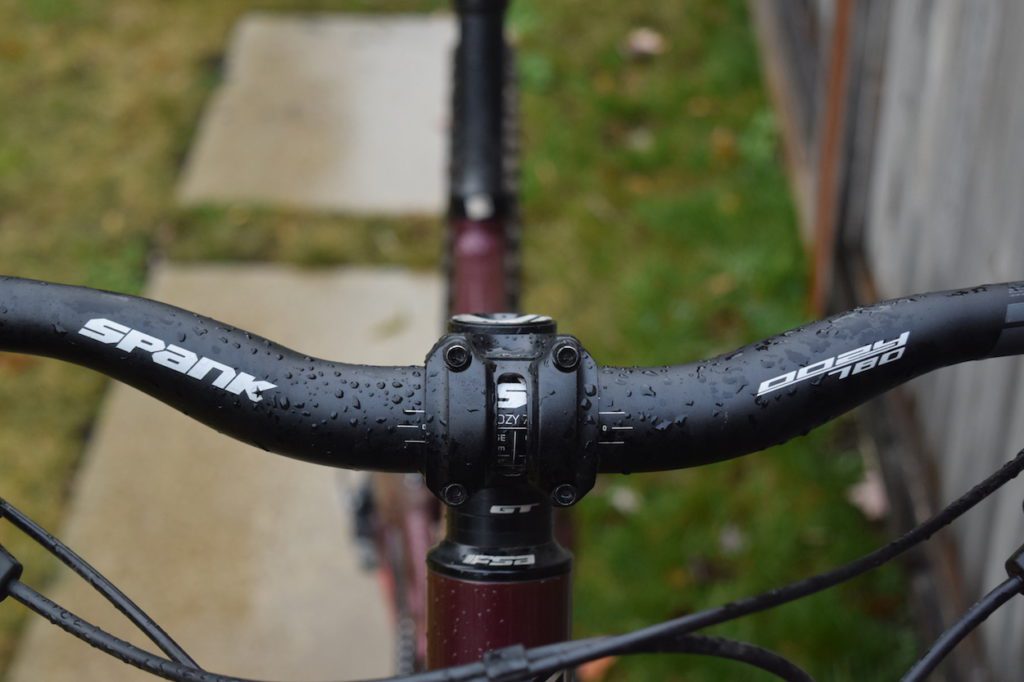 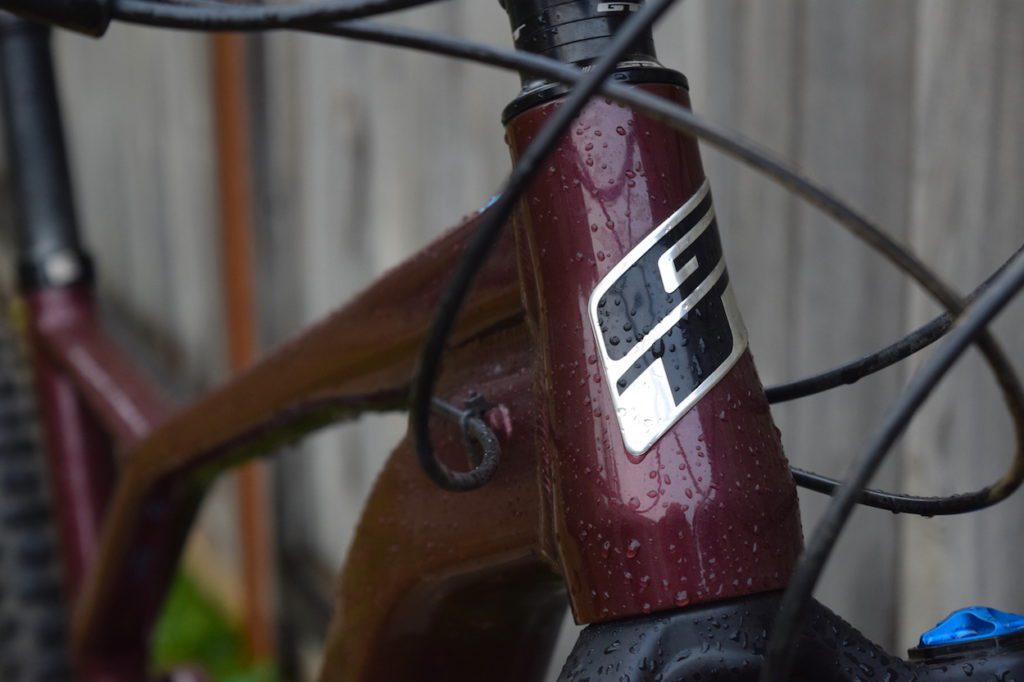 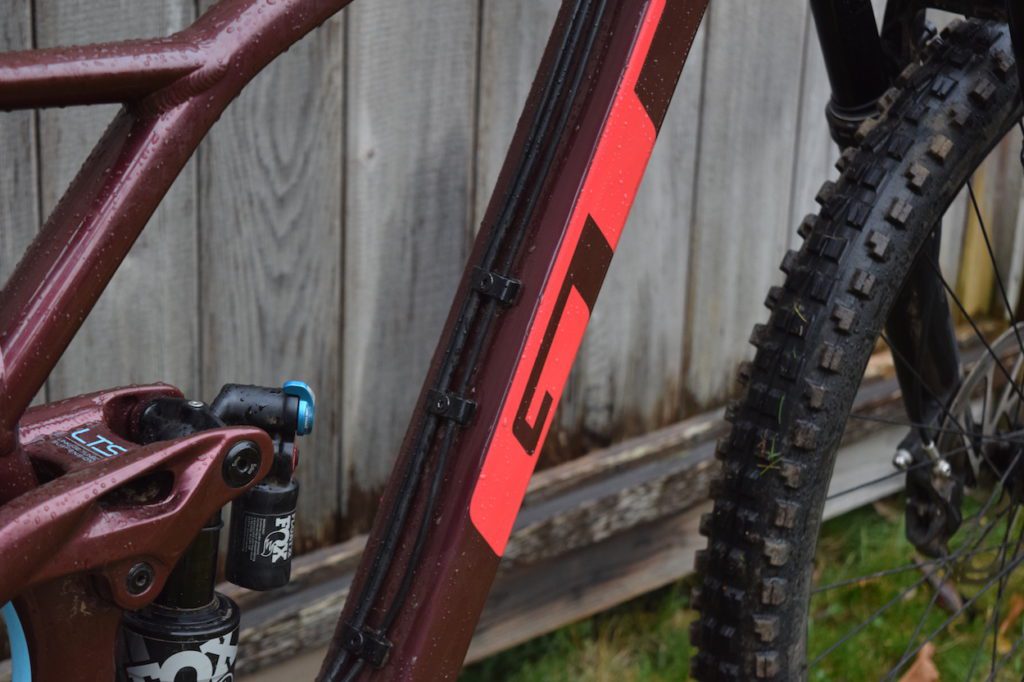 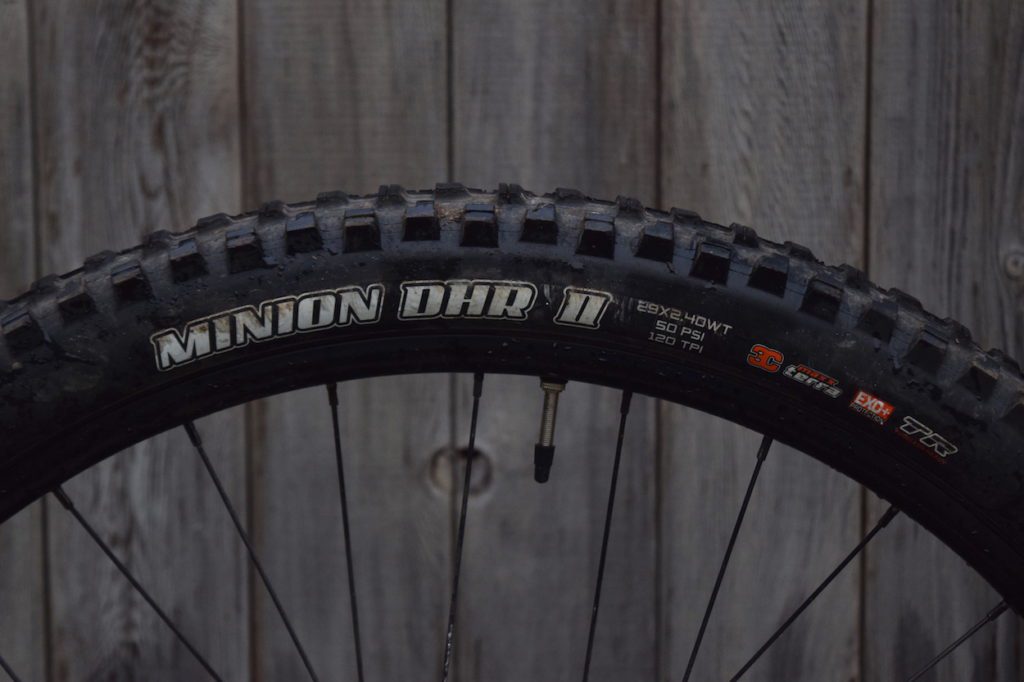 Wide Maxxis Minion DHF and DHR tires are ready for whatever you throw at them. 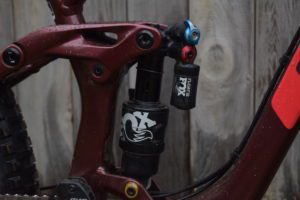 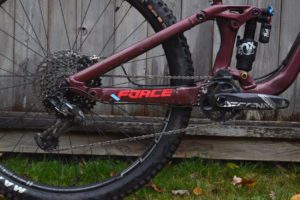 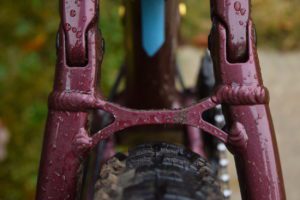 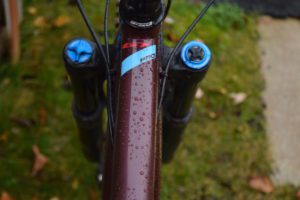 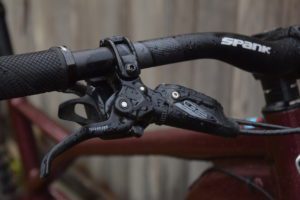 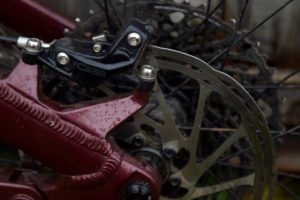 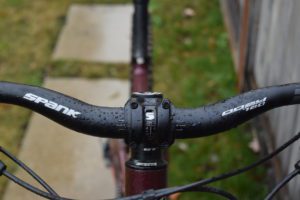 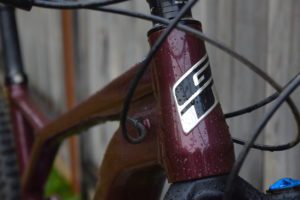 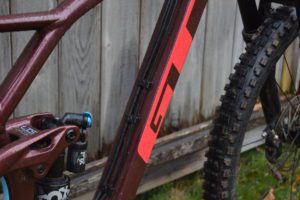 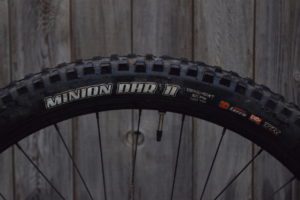 Which brings us to the SRAM G2 RSC brakes. The Force 29 does come with 200-mm front rotor and 180-mm rear. The G2 RCS’s lacked the power to match the Force 29 Pro’s purpose, though. While the rest of the Pro build backs up the bike’s abilities, the G2 RSC’s held the bike back. Or, more accurately, they didn’t hold it back when you wanted them to.

Finally, the Pro level build comes with a KS Lev Si dropper post. For the Large and XL (tested), there’s 150-mm travel on the KS. Up until recently, this would likely have been enough. Time’s are changing fast, though, and it would be great to see a 170-mm, or longer, post spec standard on an XL frame.

Prologue: getting to the top

Before it was released to the public, the Force 29 put in plenty of miles under the GT Factory Racing enduro team riders. With one potential use for the Force 29 being enduro racing, it does have to pedal up hill before it can be sent back down. Here, the weight of the solid aluminum frame does hold the bike back a bit. The suspension is relatively efficient pedalling while seated. It is a bit more active when standing out of the saddle. On the plus side, this gives you some extra traction to tractor your way over roots and up technical sections without losing traction. If you have an extended stretch of smooth climbing, though, hitting the “trail” switch on the Fox DPX is worth while.

With the climbing out of the way, or when you get to the top of the chairlift at your local bike park, the Force 29 comes alive. It feels solid and composed to to take whatever you can dish out. That extra weight takes another pedal stroke to get up to speed but, once there, maintains momentum very well. Instead of holding you back, a bit of extra heft helps on the descents as the Force 29 holds speed, and holds a line well at pace instead of bouncing around underneath you.

Thanks to slightly more conservative numbers – compared to some of the ultra-slack enduro bikes currently on the market – the Force 29 is also happy and balanced when the trail speed slows, or the terrain gets more technical. The frames added seat brace does make a nice place to store a tube and tools, or hold on during extended hike-a-bikes. In slow situations, though, it makes the Force 29’s standover a a bit higher than comparable 29″ long travel bikes.

With a solid build, and stout aluminum frame, the Force 29 is happy taking the repeated bigger hits bike park riding dishes out, as well as the occasional crash. You can confidently build as much speed as you like – or are comfortable doing given the G2 RSC’s lack of support in slowing you back down. 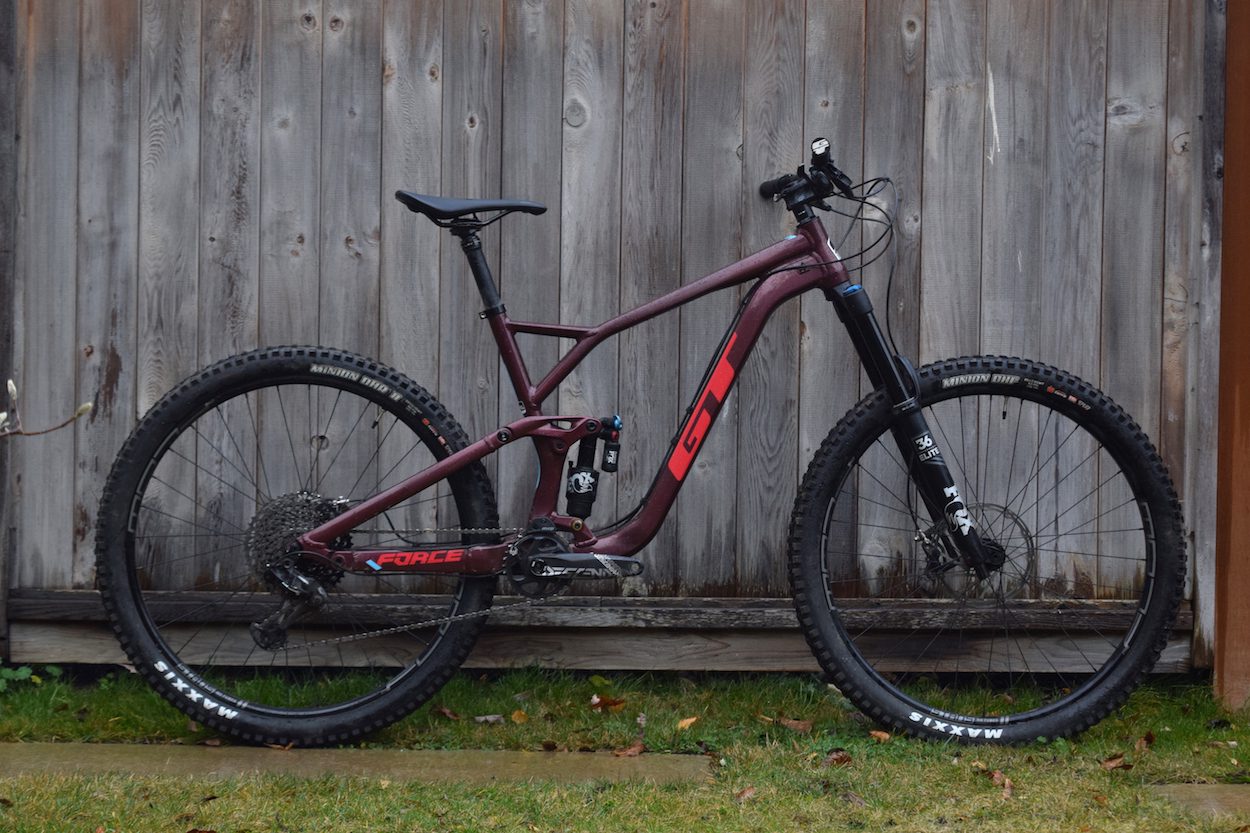 The GT Force 29 Pro is a solid platform backed by a mostly well thought out parts build. Other than the brakes, and higher standover height, it will have your back. If you want to mix enduro races with bike park riding, shuttling your local trails, or just want a bomb proof big bike, the Force 29 Pro is worth a good long look. This is especially true if your the type of rider that would rather be confident your bike will survive a crash – or two – than be a pound lighter – or two.

At $6,400 the Pro is the priciest option in the Force 29 line, and it’s already good value. If you’re looking for a long travel bike that is capable in a wide range of situations, it’s a solid option. For those watching their wallet, the Force 29 Expert weighs in at $5,000 and the Elite $3,500.

GT offers the Force 29 in S, M, L, and XL (tested). The Pro comes in a the burgundy and red colour scheme shown.