With three world championships titles, three World Cup overall titles, and a staggering 21 World Cup wins already, Greg Minnaar has earned his title as The Greatest of All Time. So when it comes to tires that will keep you on track, no matter what the track looks like, when the G.O.A.T. talks, you listen.

Maxxis thought the same, and approached Minnaar to make his own signature tire, hoping to capture some of the South African’s speed and consistency in tire form. Minnaar to the opportunity to work with Maxxis’ crew of tire engineers, no slouches on the World Cup scene themselves, to pull out the best features from the companies selection of established downhill treads. Minion DHF, DHR II, Shorty and High Roller all play into Minnaar’s signature tire.

“My idea was to design a tire around some of Maxxis’ iconic tread patterns,” Minnaar said, describing his creative process. “I started in the center by combining the Minion DHF and the Minion DHR II. The reasoning behind this was I felt the surface area of the DHF rolls well and gives you a good footprint on hardpack, greasy turns as well as confidence on wet roots and rocks. The DHR II added faster rolling speed and more aggressive braking.”

The Assegai is more than a mashup of already well worn ideas. Minnaar, put plenty of his own experience into laying out his dream tire.  “I worked on the ‘extra’ tooth to give you more support when leaning the bike over so there’s a consistent feel all the way onto the side knobs. And that leaves me talking about my all-time favorite tire — the High Roller. Maxxis engineers and I came up with a remodeled High Roller side knob with very similar characteristics to the original. But with the support the extra tooth gives you, you have the ultimate wingman when cutting hard on a flat turn. Finally, I took the height of the knobs from the Shorty. The knobs are well-supported, so the extra height aggressively bites into loam and dry, dusty conditions.”

In a homage to his home country, Minnaar titled his signature tread the Assegai. As he explains it, “I wanted something that sounded sharp and aggressive, and that’s how I ended up calling my tire the Assegai. The Assegai is a traditional Zulu warrior spear, the Zulu being the traditional tribe of KwaZulu Natal, the region of South Africa where I was born and raised.”

Maxxis Assegai will initially only be available as a downhill tire, and is available for order now. 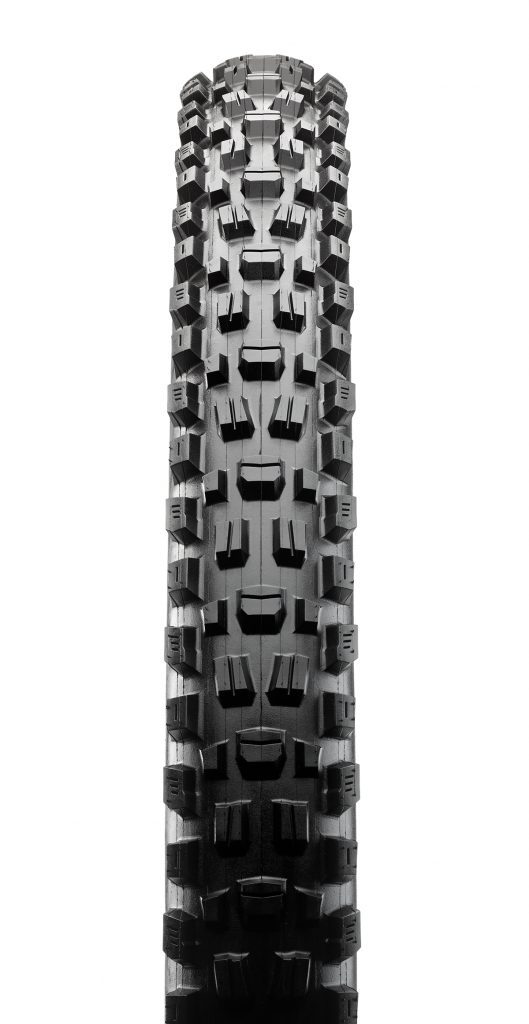 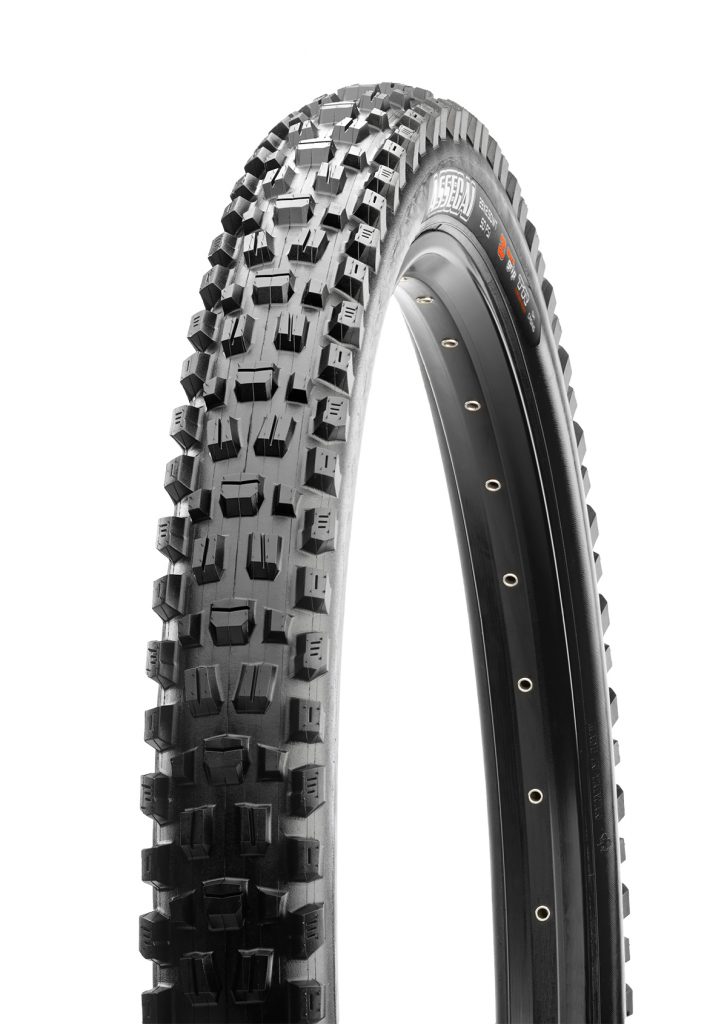 As you would expect from the G.O.A.T., this is a full DH specific tire 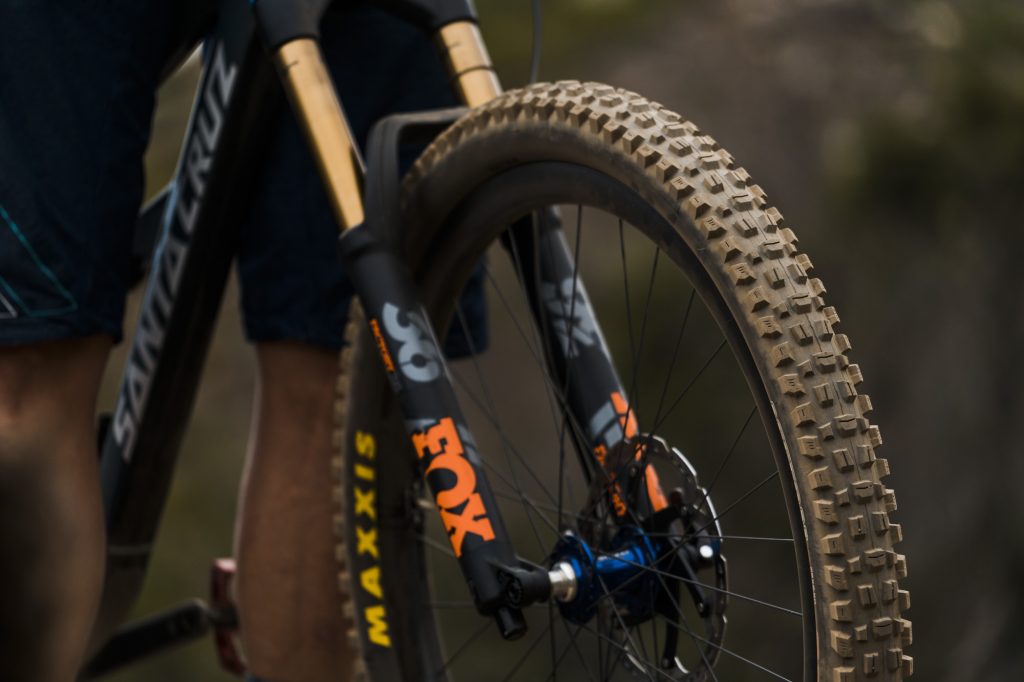 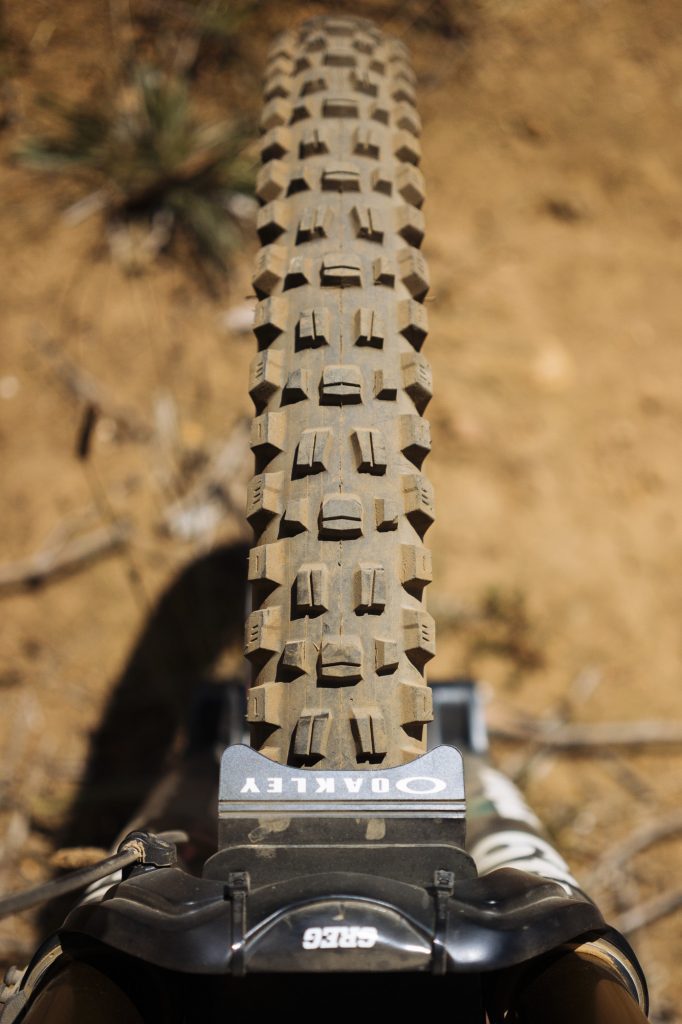 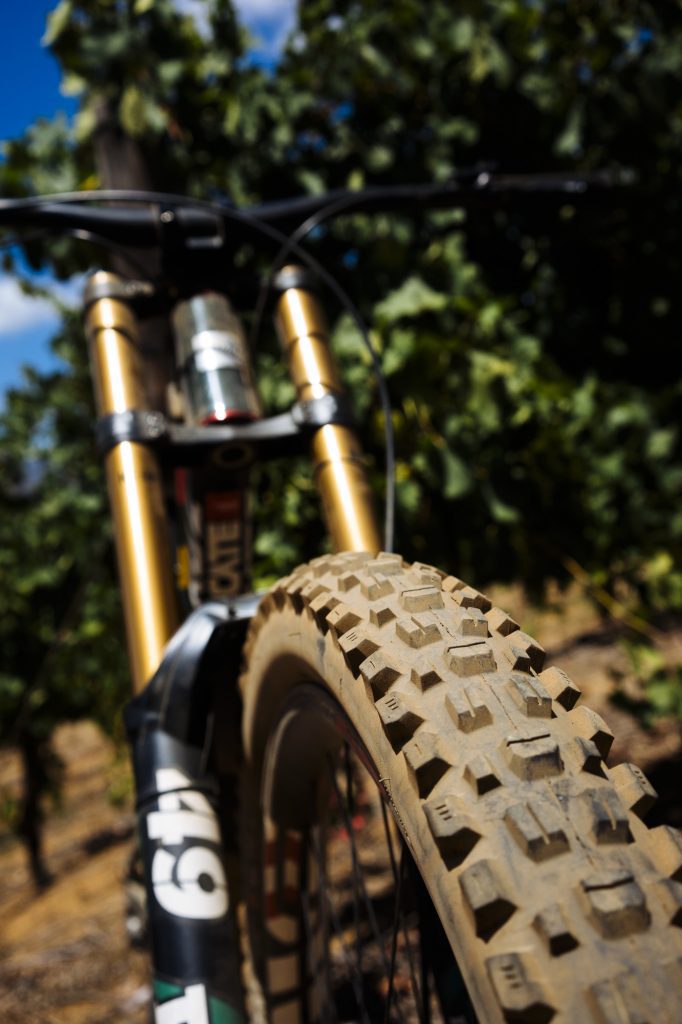 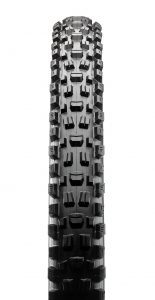 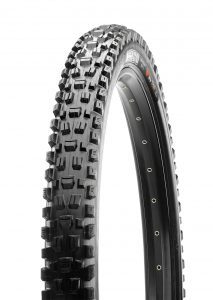 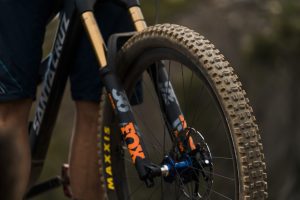 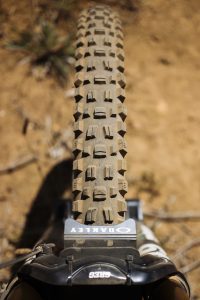 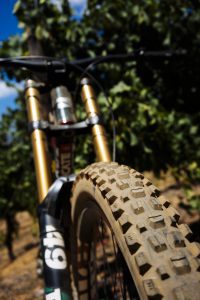