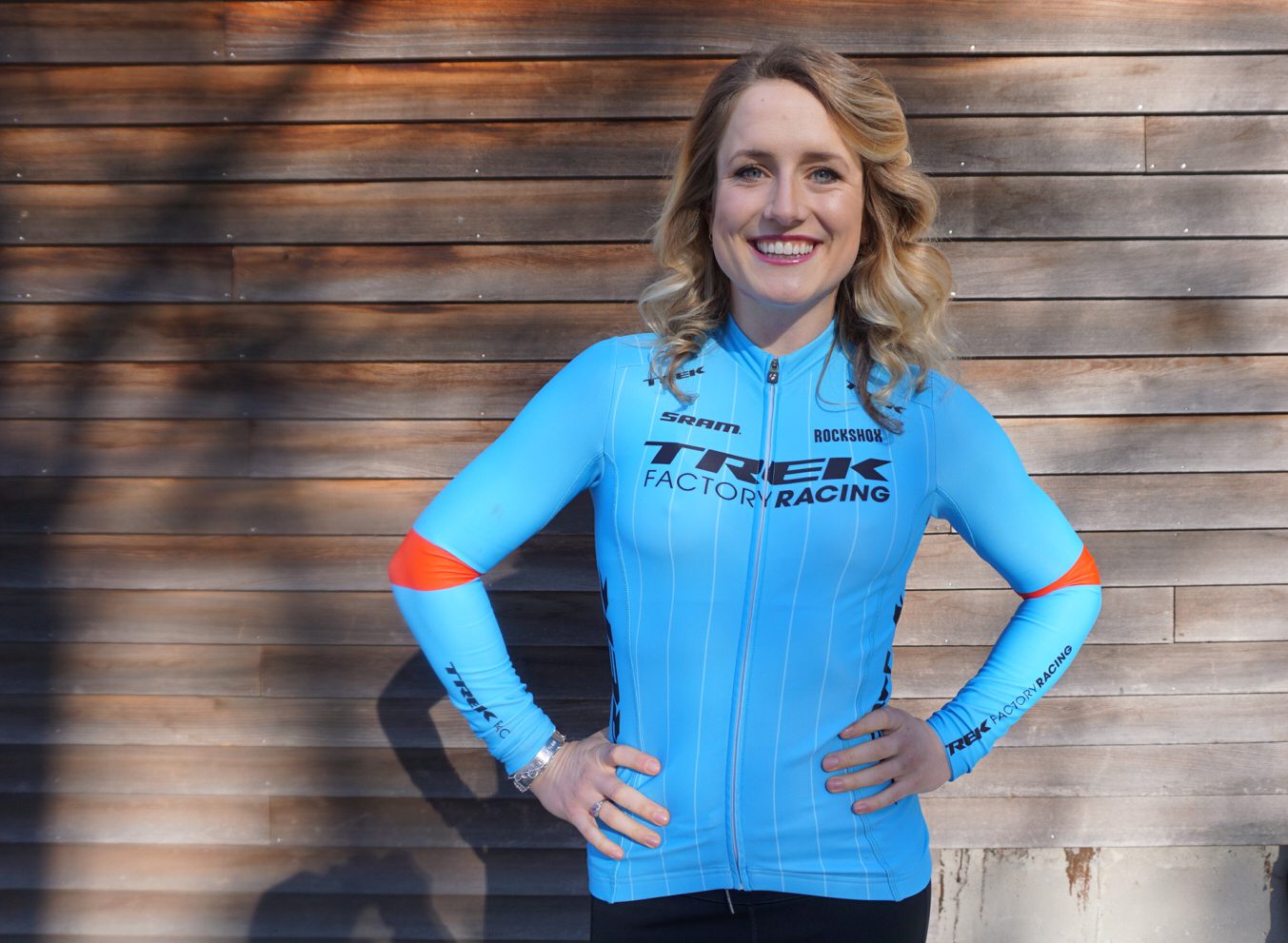 Two successful cyclocross racers will be making the transition to drier dirt this summer, as Ellen Noble and Evie Richards join the Trek Factory Racing squad for the upcoming World Cup XCO season. The two skinny tire experts join the cross country team’s returning riders, Emily Batty, Anton Cooper and Sergio Mantecon. Noble moves over to Trek after the folding of her former cyclocross team, Aspire Racing, at the end of the 2017/18 cyclocross season, while Richards, who was already with Trek as a factory supported rider, steps up to full-factory team membership along with adding XCO World Cups to her calendar.

Ellen Noble joins Trek after a successful cyclocross season which saw her come a close second to Katie Compton at U.S. cyclocross national championships, pushing the American cyclocross legend to the closest margin of her 14 national championship victories. Noble landed on numerous podiums in Europe as well as in America all season, and was second at 2016/17 U23 cyclocross world championships in Bieles, Luxembourg last January. For her XC calendar this year, Noble says “I will be targeting select World Cups, as well as the National Championships.” Cyclocross will remain her focus, and the XC season will be used as preparation for cyclocross in the fall. In the past, though, Noble has talked about mountain bikes being her more likely path to the Olympics than road, so if this summer goes well, who knows what it could lead to. 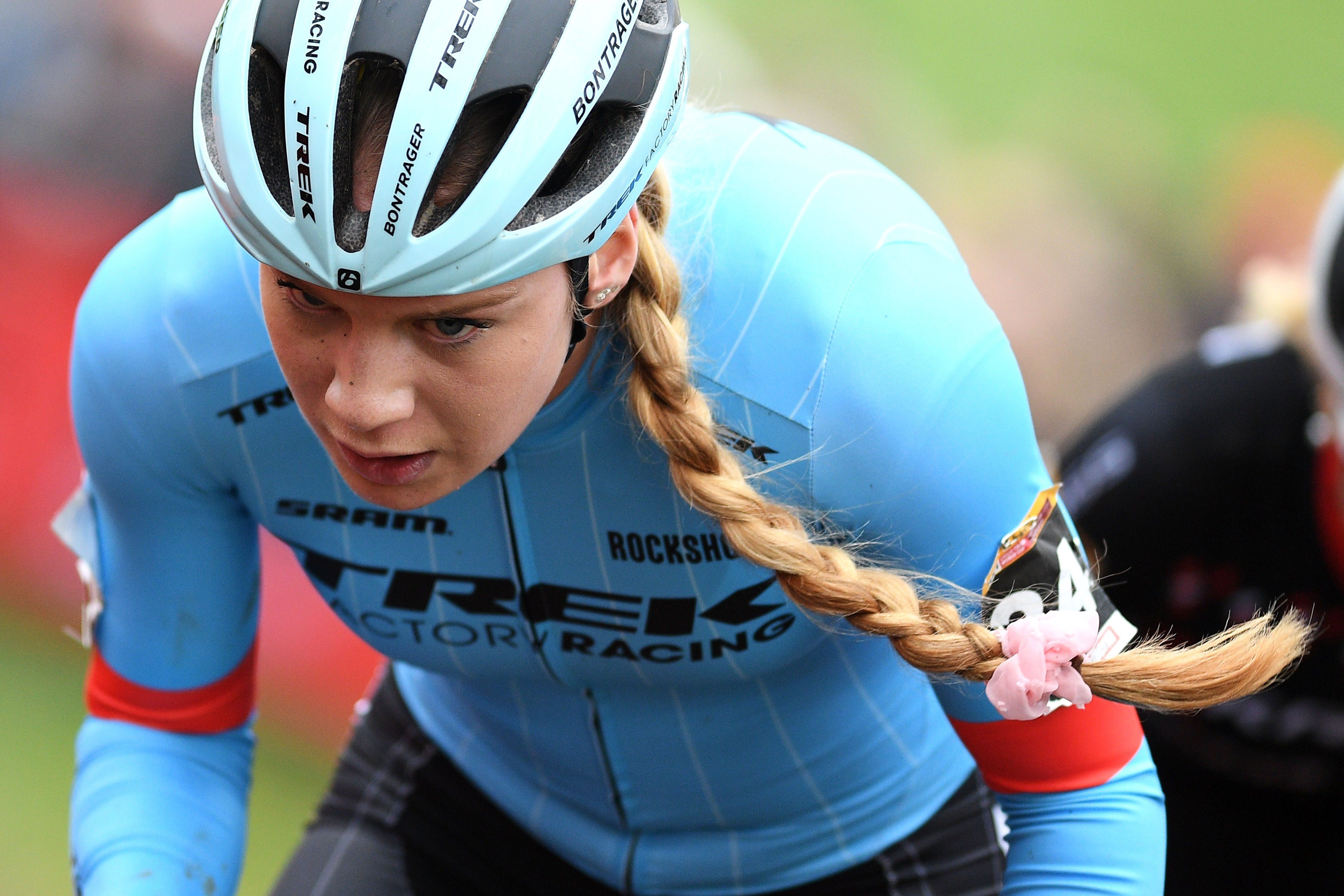 Recently crowned U23 cyclocross world champion, Evie Richards is stepping up to the top ranks of Trek Factory Racing. Richards isn’t resting on her cyclocross laurels, though. “It’s going to be a really busy year with the Commonwealth Games and two World Cups outside Europe,” says Richard of the fast approaching XCO season, “but I like being busy so I can’t wait.” Richards will be racing a full cross-country World Cup calendar this year before returning to cyclocross in the fall. 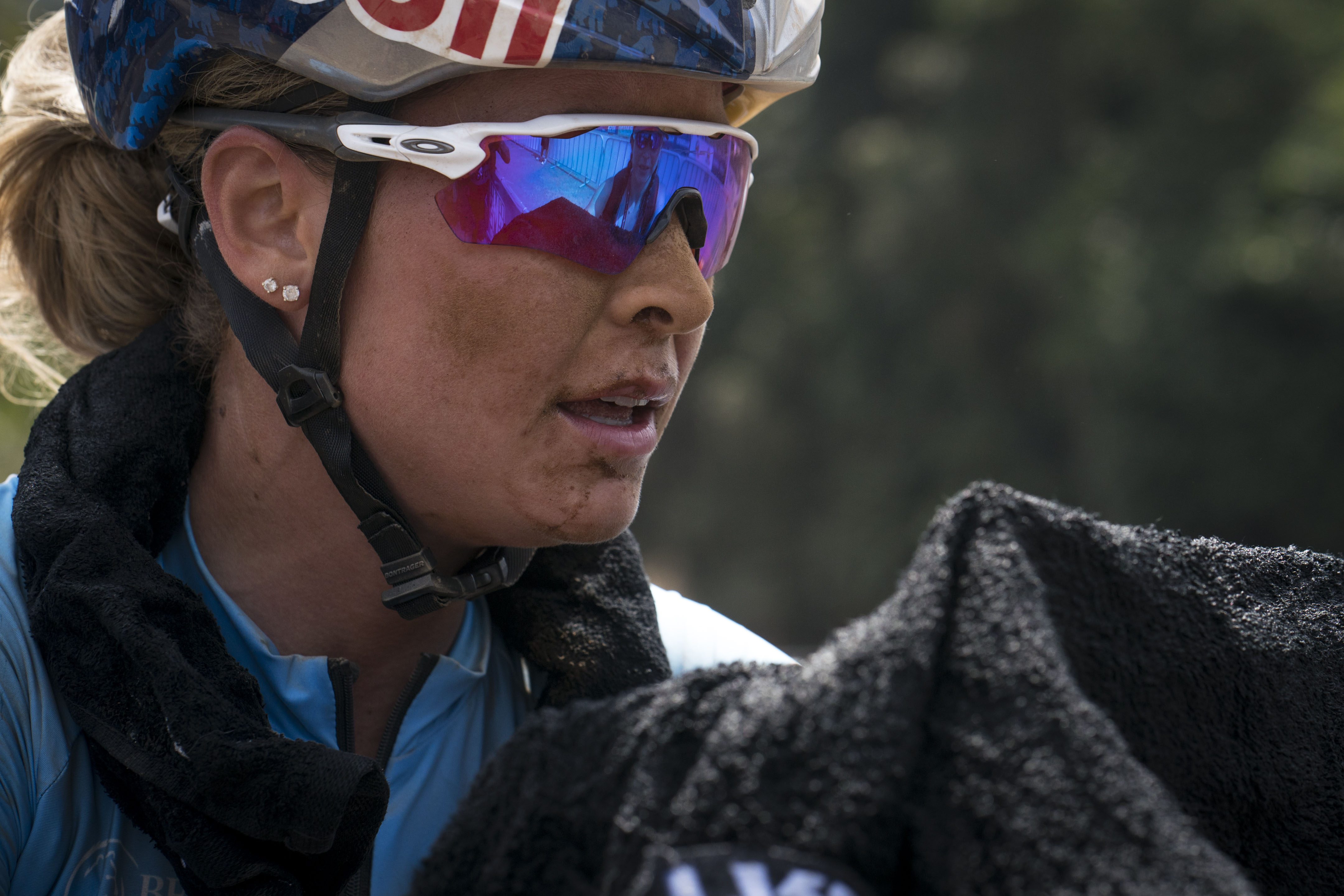 Richards will be joined at Commonwealth Games in Australia by her returning Trek Factory Racing teammate, Emily Batty, who won a silver medal for Canada when the Games were in Glasgow in 2014. Trade team alliances will be suspended temporarily in favor of national pride, as Batty is aiming to move one step up on the podium and take gold. “After that, all focus is on collecting World Cup podiums,” says Batty of her season goals. The Canadian national champion is looking for “another consistent season in hopes to contest the overall of the series.” 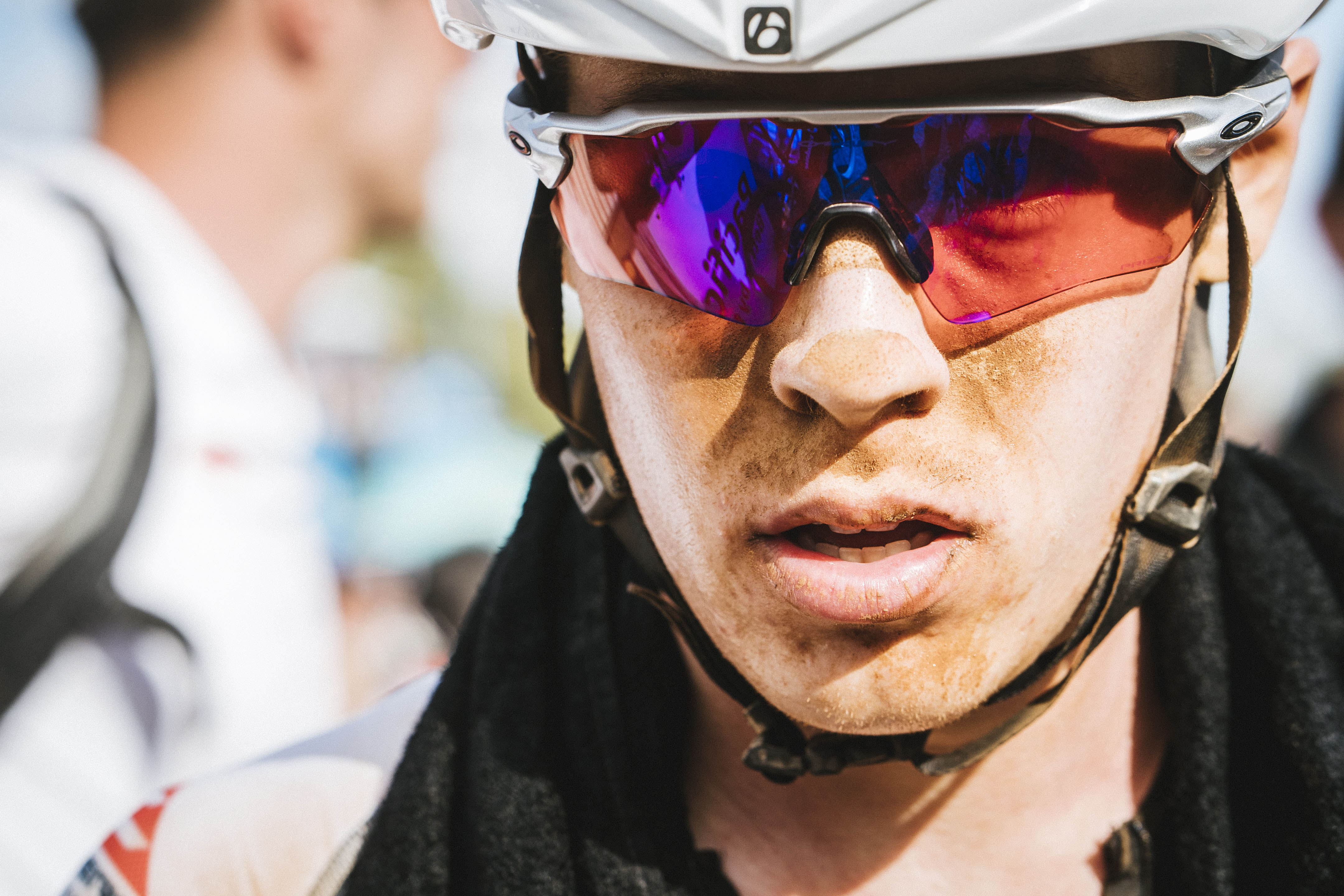 A third Trek Factory Racing rider will join Batty and Richards on the Gold Coast, representing a third different country. Returning team member Anton Cooper will be looking for a strong showing at the Games, where he’ll represent New Zealand, before turning his attention to the World Cup series. The young Cooper found success in the senior ranks quickly, hitting a World Cup podium in 2017, his first year as an elite.

After an 2017 season plagued by injury, Spanish XCO veteran Sergio Mantecon returns to the team with an eye to redemption in 2018. Mantecon has found wins already this year, at Costa Blanca Bike Race and Lanzarote, and will expect more success when the World Cup season starts. 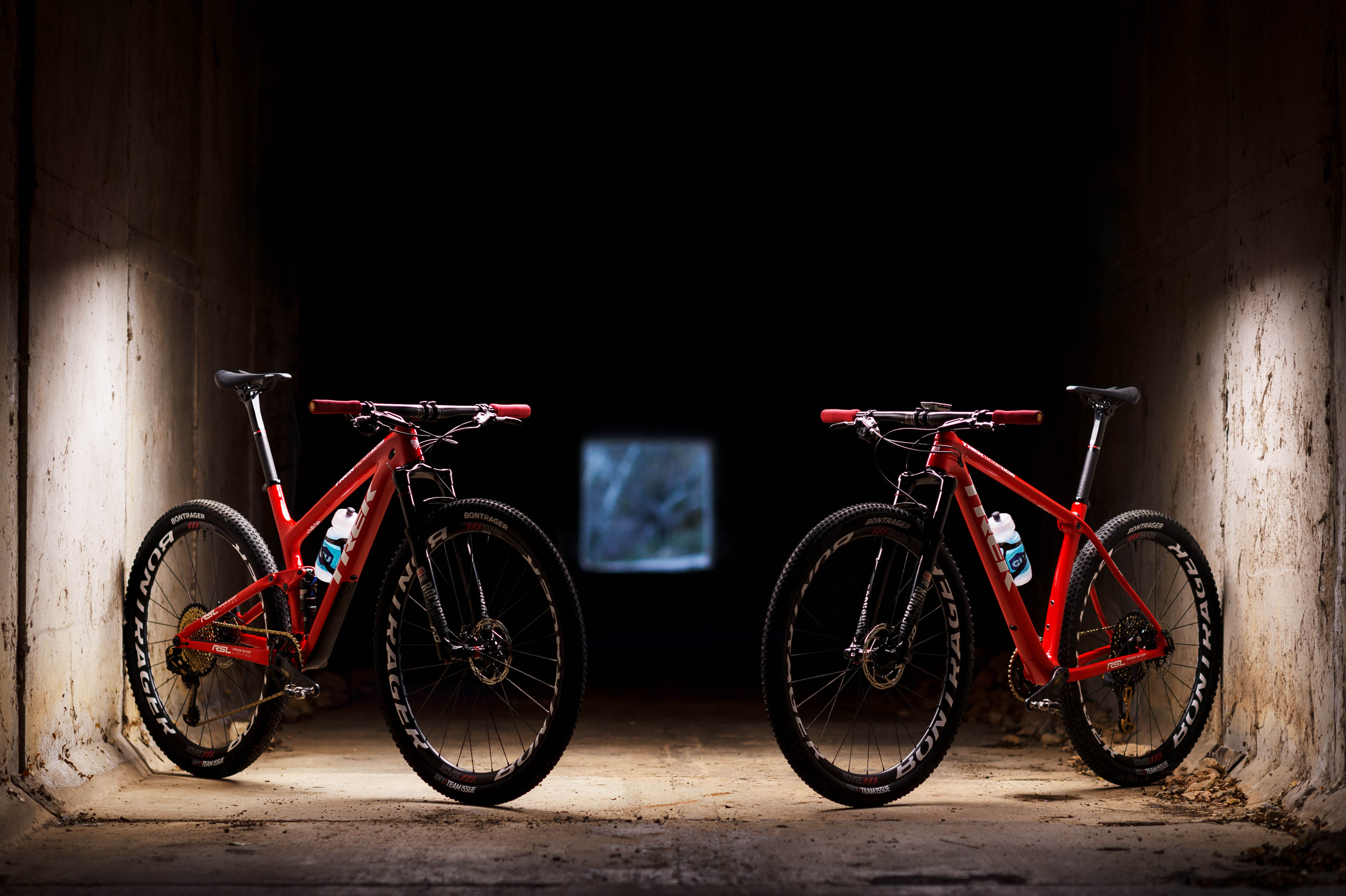