It only took two international appearances for the junior, now 17 years old, to make enough of an impact to attract the attention of Norco Factory Team. At his first ever World Cup in Mont-Sainte-Anne, Jamieson finished sixth. A month later at world championships in Switzerland, he was on the podium. The White Rock rider brought home bronze in the junior men’s downhill race, one of Canada’s two medals from Lenzerheide. 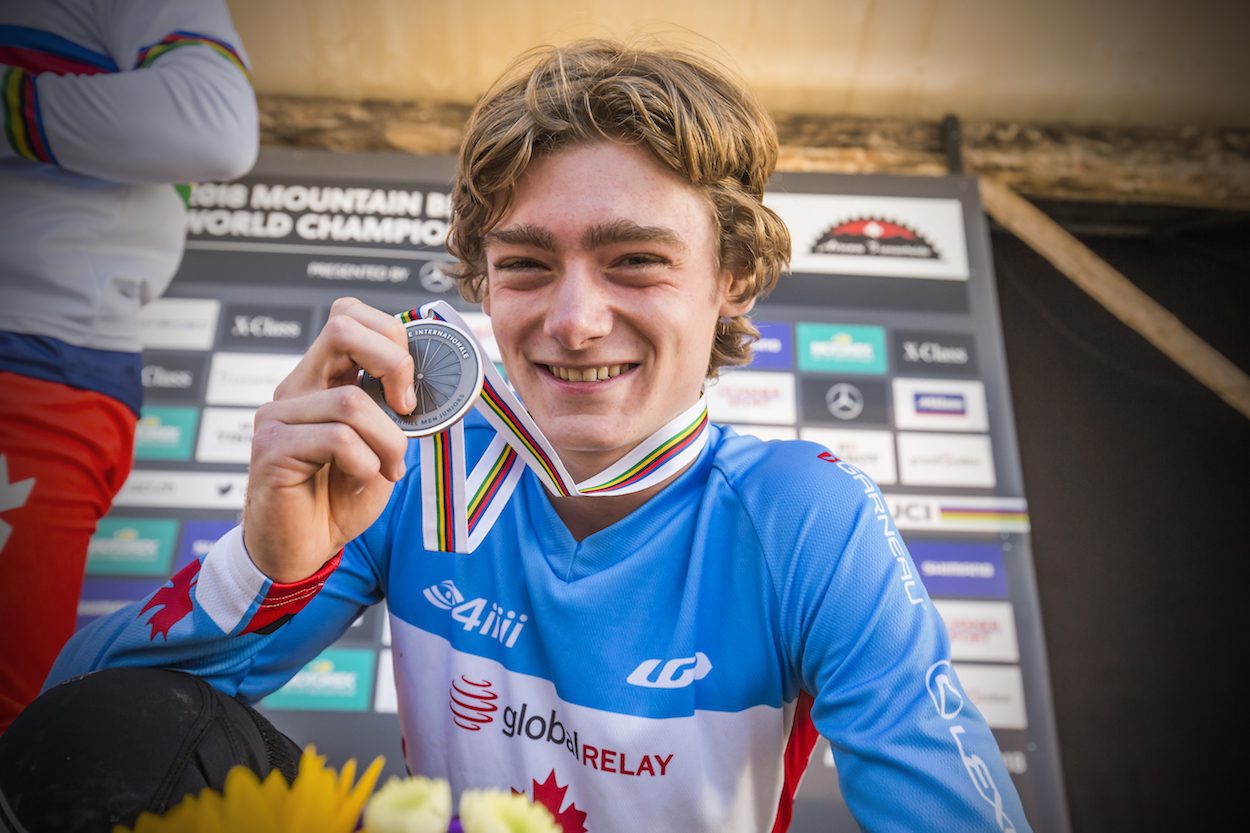 “Having followed the Norco Factory Team since I started racing, it is an unreal feeling to now be apart of the team alongside Sam and Henry,” Jamieson said of his new racing home. “I couldn’t be more stoked for the racing season to start!”

This isn’t the first time, or the first discipline Jamieson has found success in. At just seven years old he won a Canadian national BMX championship. On top of his downhill accomplishments, 2018 saw him finish fifth in the junior men’s race at Canadian cross country championships in Canmore, Alta, as well as a string of impressive enduro results. 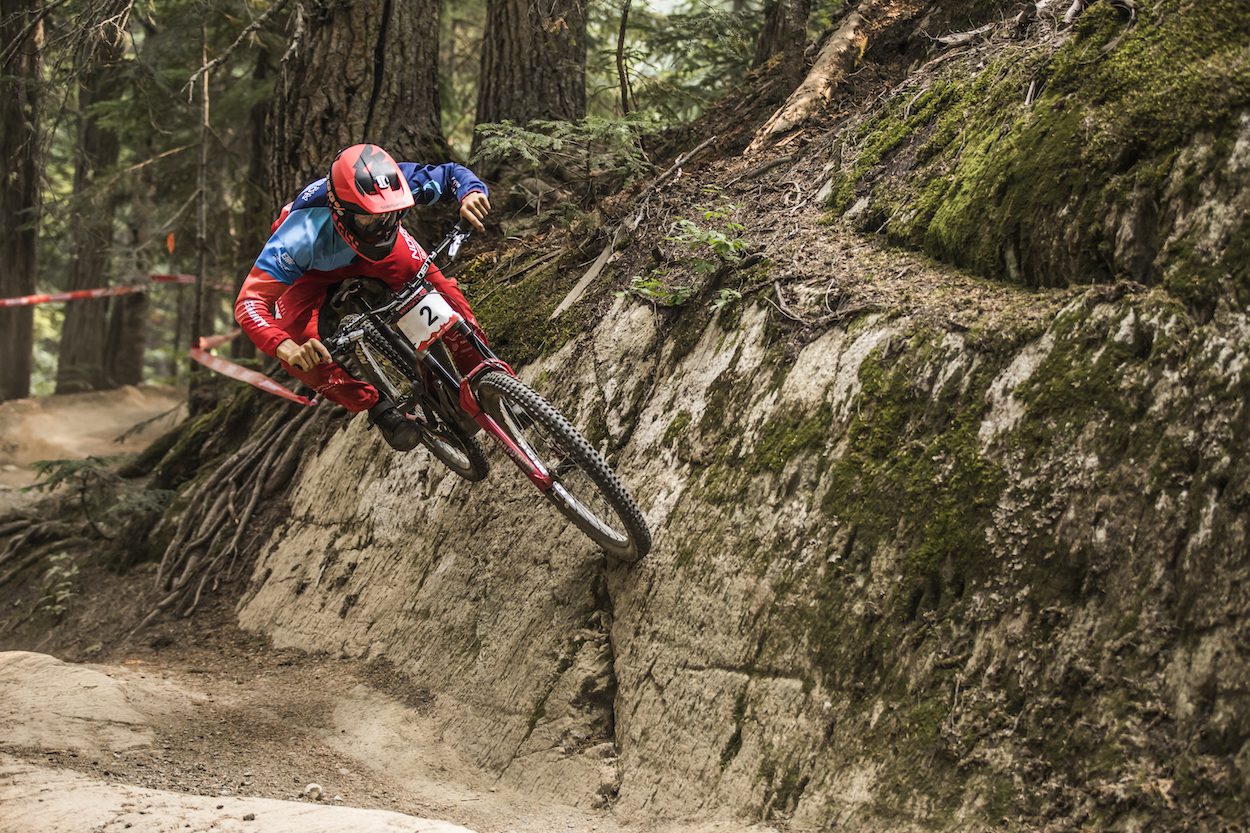 Blenkinsop rolls into 2019 as the reigning King of Crankworx, in addition to his World Cup downhill results. Having been with Norco Factory Team since 2015, the New Zealand rider helped drive the development of Norco’s new Aurum HSP downhill bike. Known for his inimitable style on the bike and preference for gloveless riding as well as his raw speed, Blenkinsop will be back in Norco colours as he looks to defend his Crankworx Crown in 2019. 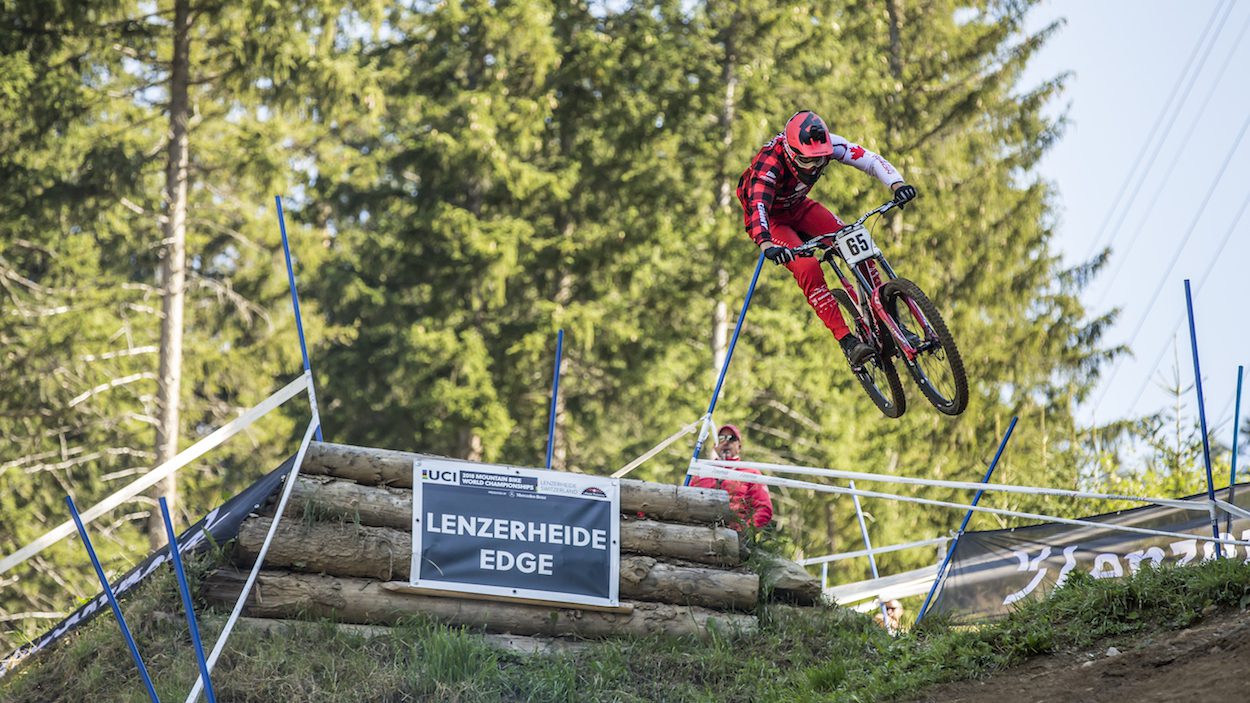 Returning for a third year of racing with Norco Factory Team is North Vancovuer’s Henry Fitzgerald. Over the past couple seasons, Fitzgerald has progressed through the World Cup ranks to be a top-20 threat on any given race weekend. The opportunity to learn from established riders like Blenkinsop surely helps, but having a local Canadian brand in your corner doesn’t hurt, either. “Being on the Norco Factory Team means a lot to me. Not only is Norco a Canadian company, but the office is just a half-hour drive away from where I live,” said Fitzgerald. “I feel deeply rooted with them being a company that developed in the same place I grew up.” 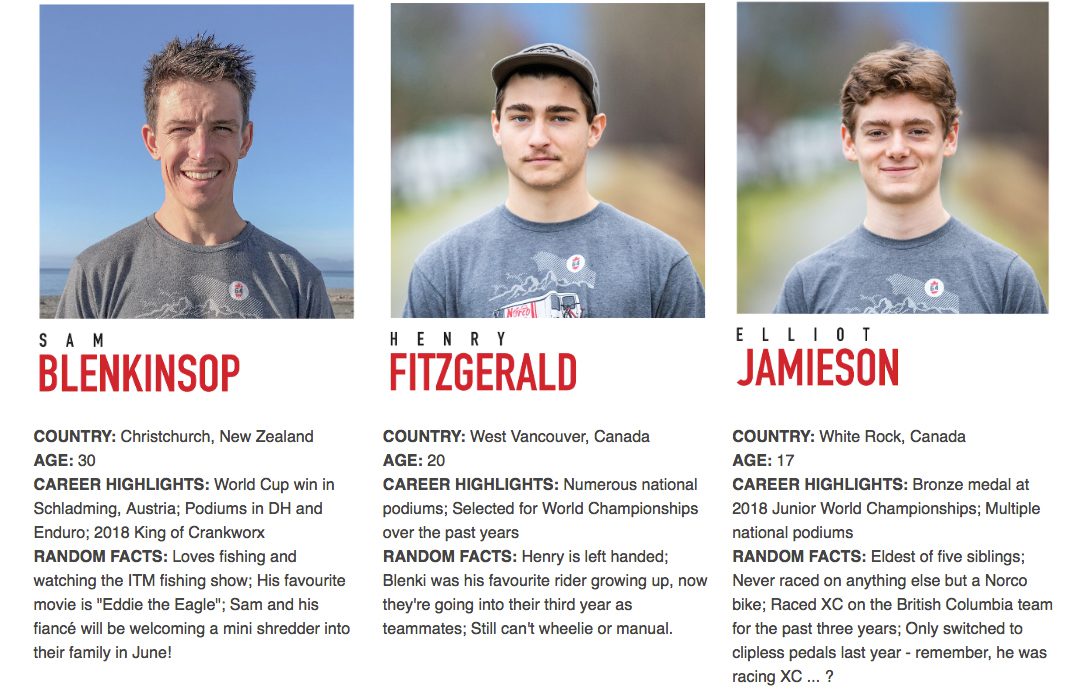 A new rider isn’t the only change for the Canadian downhill team. For 2019, Norco Factory DH Team will be owned and managed by Norco Bicycles, bringing it closer to home and closer to the successful Norco Factory XC Team.

Look for Blenkinsop, Fitzgerald and Jamieson at World Cup, Crankworx events and select enduro races throughout 2019.