Launched a week after the much-hyped (deservedly) Optic, Norco’s new-look Sight hasn’t attracted quite the same attention in the media. Which is too bad because, after a few weeks on the bike, it’s a remarkably fun and capable bike. It takes what has made the Optic so special, and pushes it in a slightly different direction. 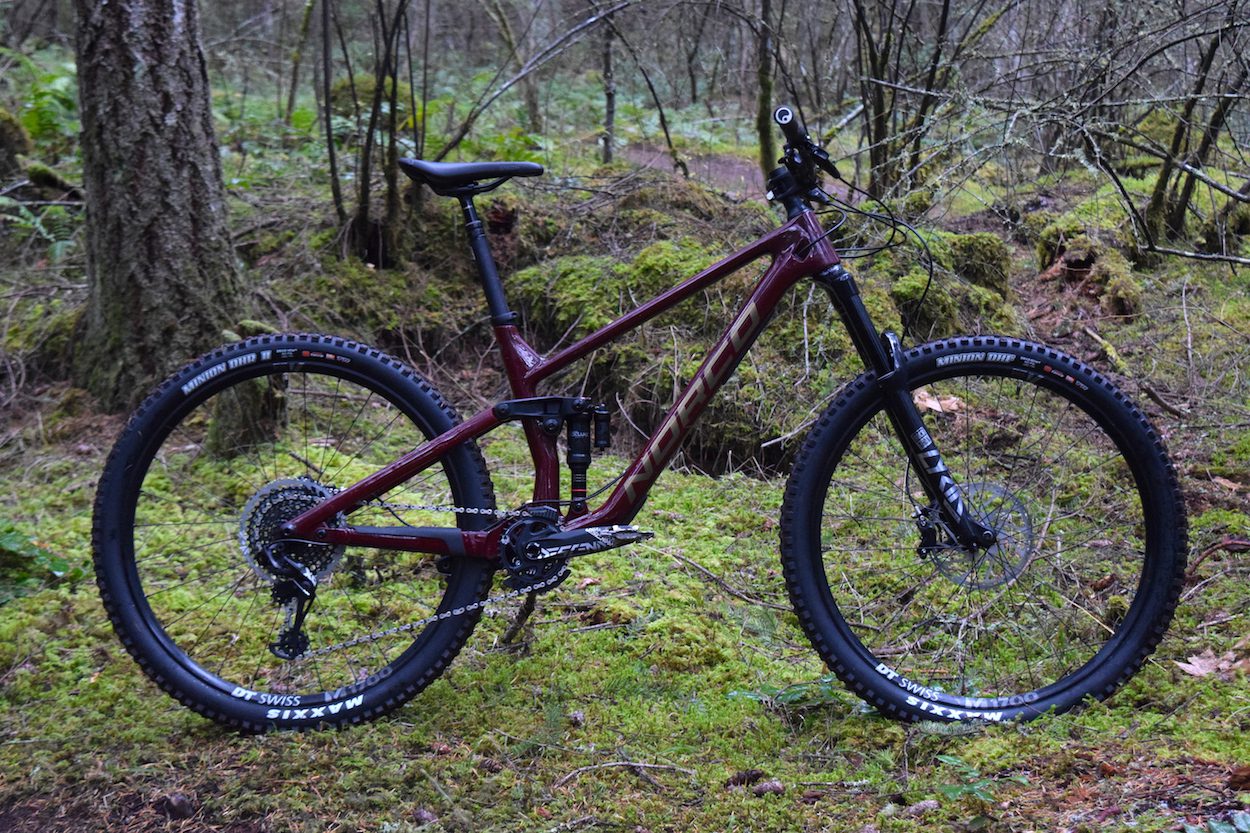 Norco slots the Sight into the All Mountain category, with 150 mm rear wheel travel and 160 mm up front. This puts it somewhere between a trail bike and full enduro race bike. I covered many of the details on Norco’s completely redesigned Sight when the bike first launched. Saying it follows the “longer-lower-slacker” trend doesn’t quite cover the changes Norco made. It does that, and hits the high notes in that trend, but also has a few crucial details that elevate the Sight above the competition.

I tested the 29″ version of the Sight, in the top end C1 build. Norco continues to offer the Sight in 27.5″ wheels, as well as in a Youth model, and aluminum frames in 27.5″ and 29″ wheels. The Sight C features a carbon fibre front triangle and seatstays, with aluminum chainstays. 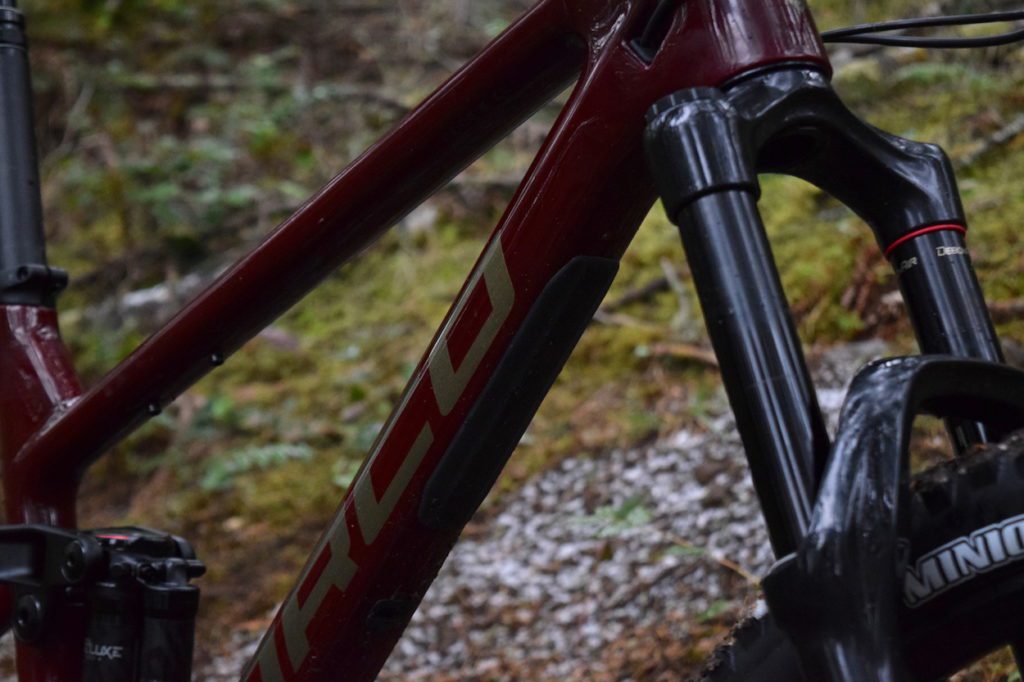 The shuttle pad on the downtube is a nice touch. 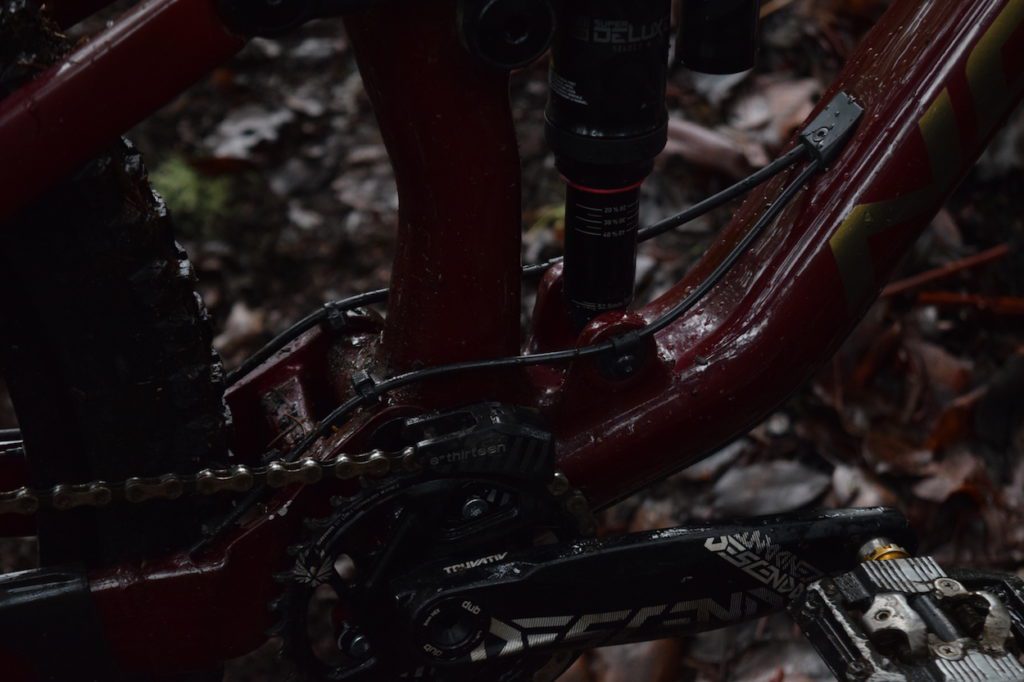 Sharp cable routing features clean lines and sharp details. There's a clip on either side of the shock bolt keeping the cables tucked close to the frame. 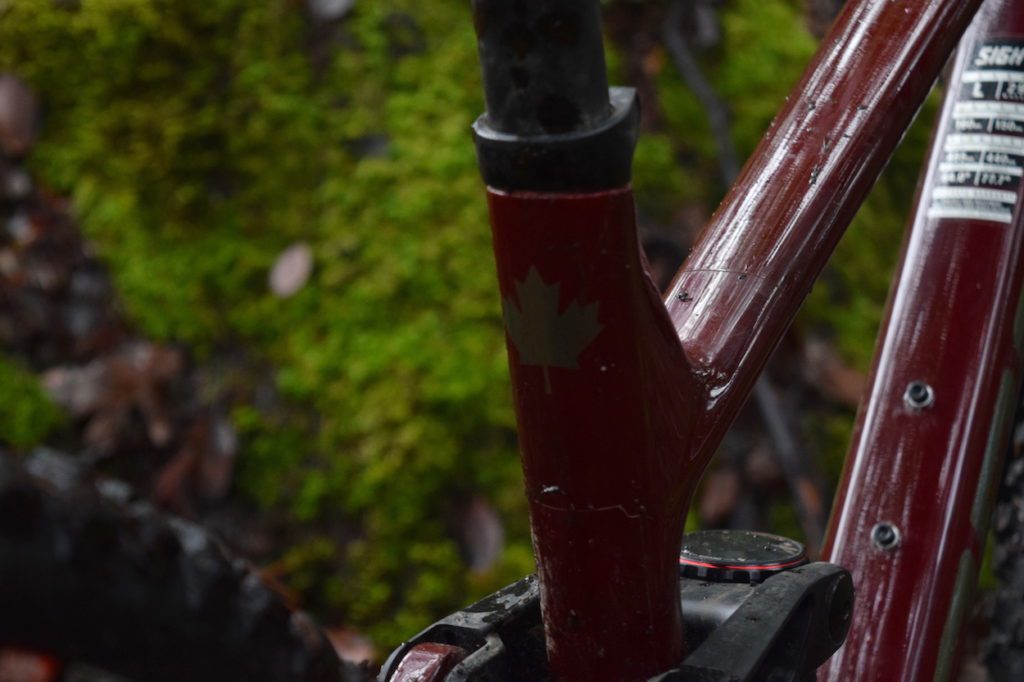 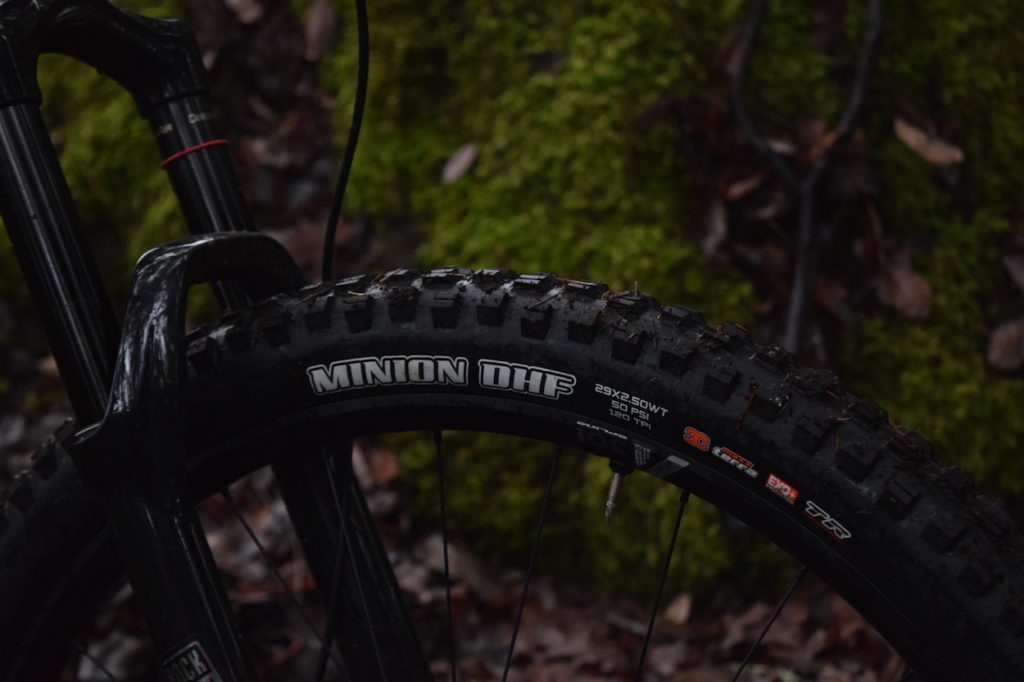 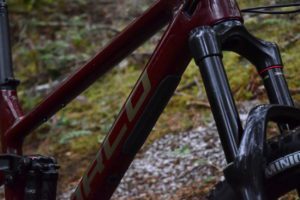 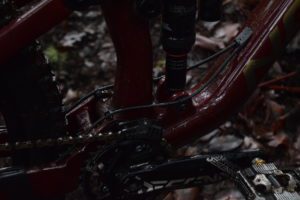 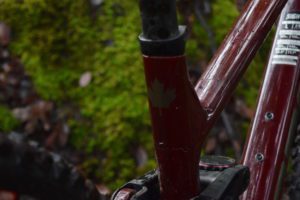 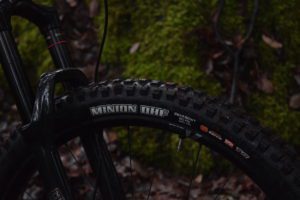 Norco’s size-specific chainstay’s are something I have mentioned in every review of the brand’s bikes. With so few in the industry following that lead, it is something that deserves mentioning again. For the Sight, though, Norco has gone one step further and added size-specific effective seat tube angles. Moving from Small to XL, the effective STA steepens from 77.0-degrees up to 78.0-degrees, ensuring lankier riders don’t get pushed too far off the back of the bike.

The frame features extensive and well placed rubber frame protection, including chainstays, down tube and a shuttle pad just below the head tube. Like the Optic, Norco has nailed the internal cable routing on the Sight, with clean lines and smart entry and exit points.

For its top end Sight, Norco’s Build Your Ride program lets you choose between three different colours. Norco extends this to the Sight Aluminum frame option as well which, as I pointed out in the initial launch, is appreciated since any bike is a big investment these days and since different riders have priorities. The maroon/gold colour of the C1 I tested is quite sharp. It’s as subtle as gold lettering can be, and makes the Sight stand out. 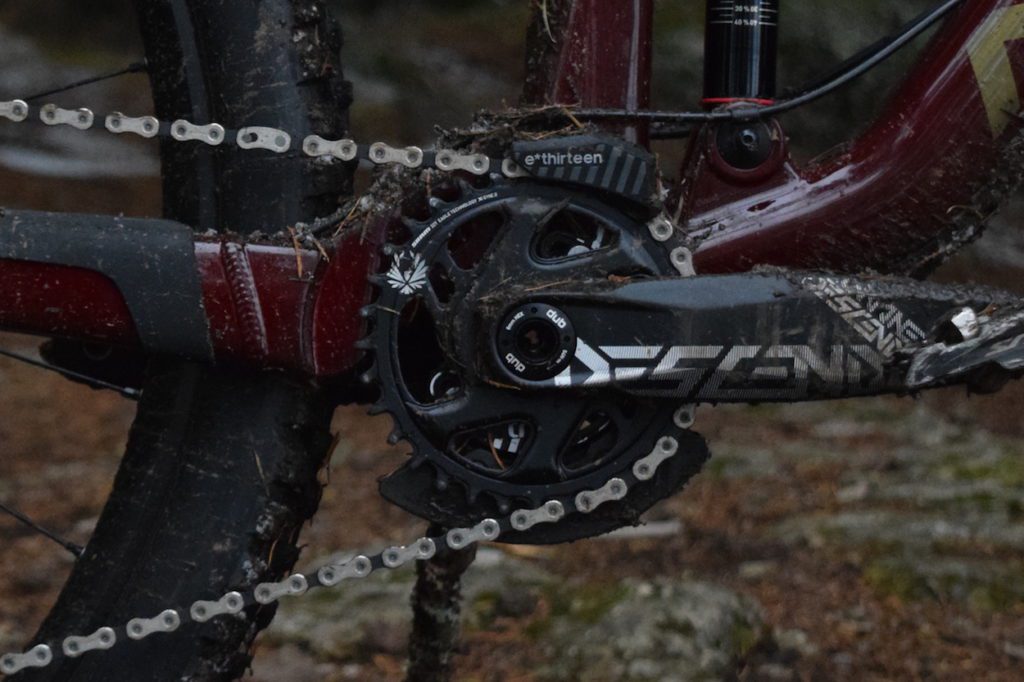 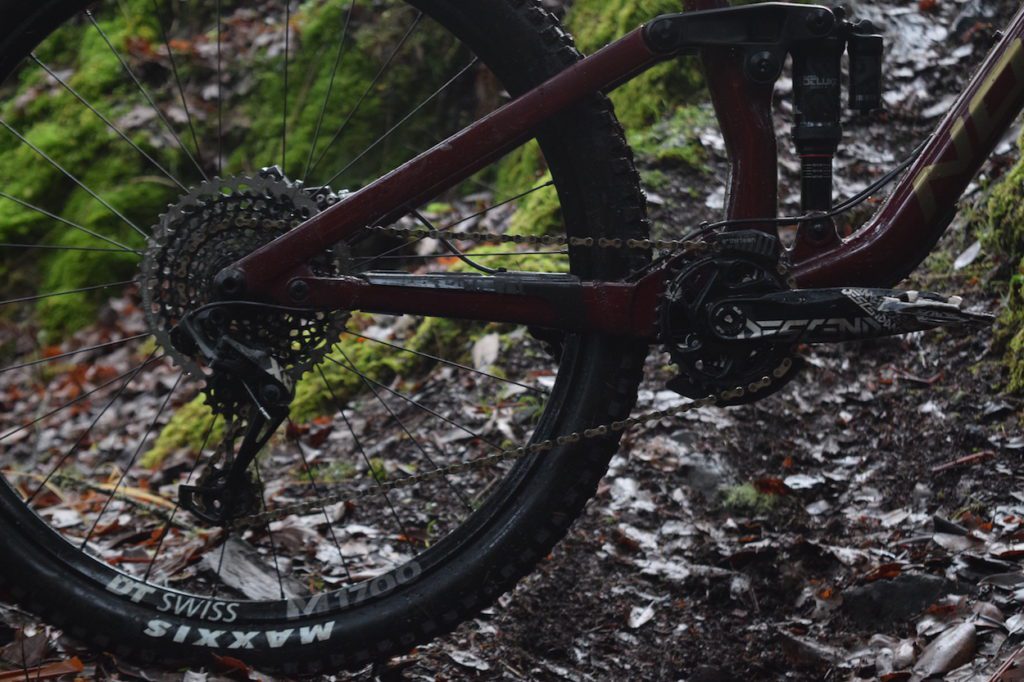 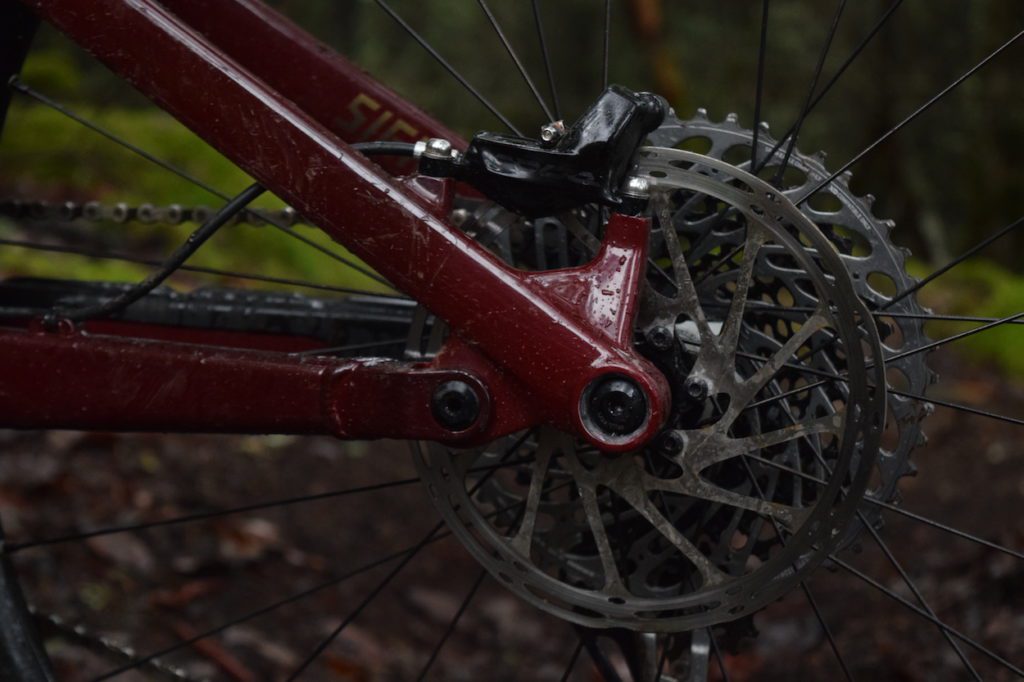 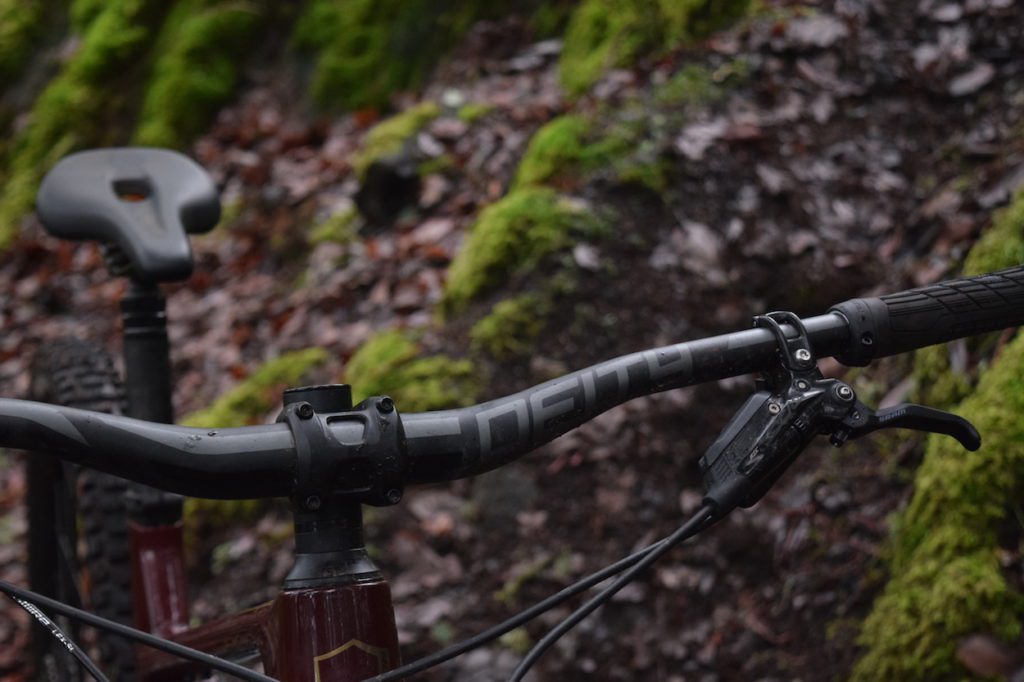 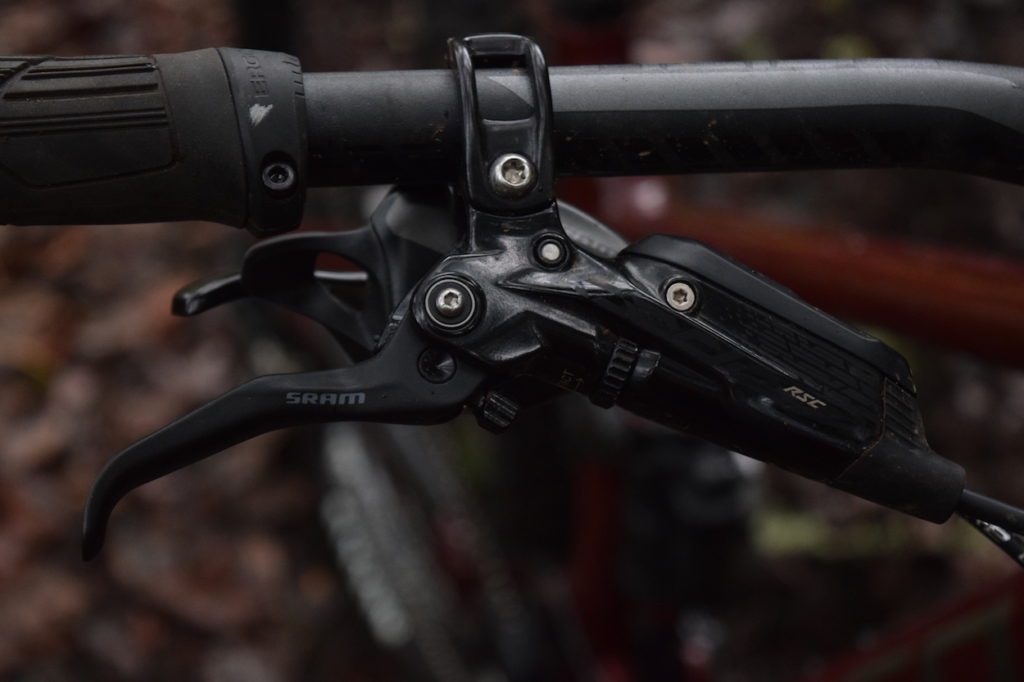 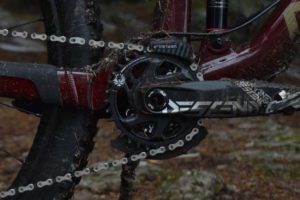 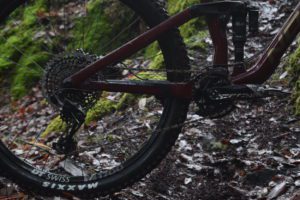 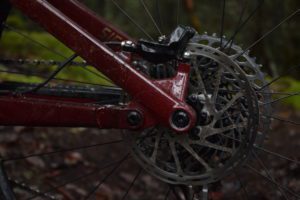 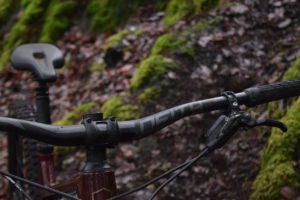 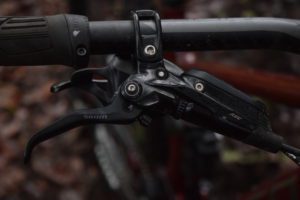 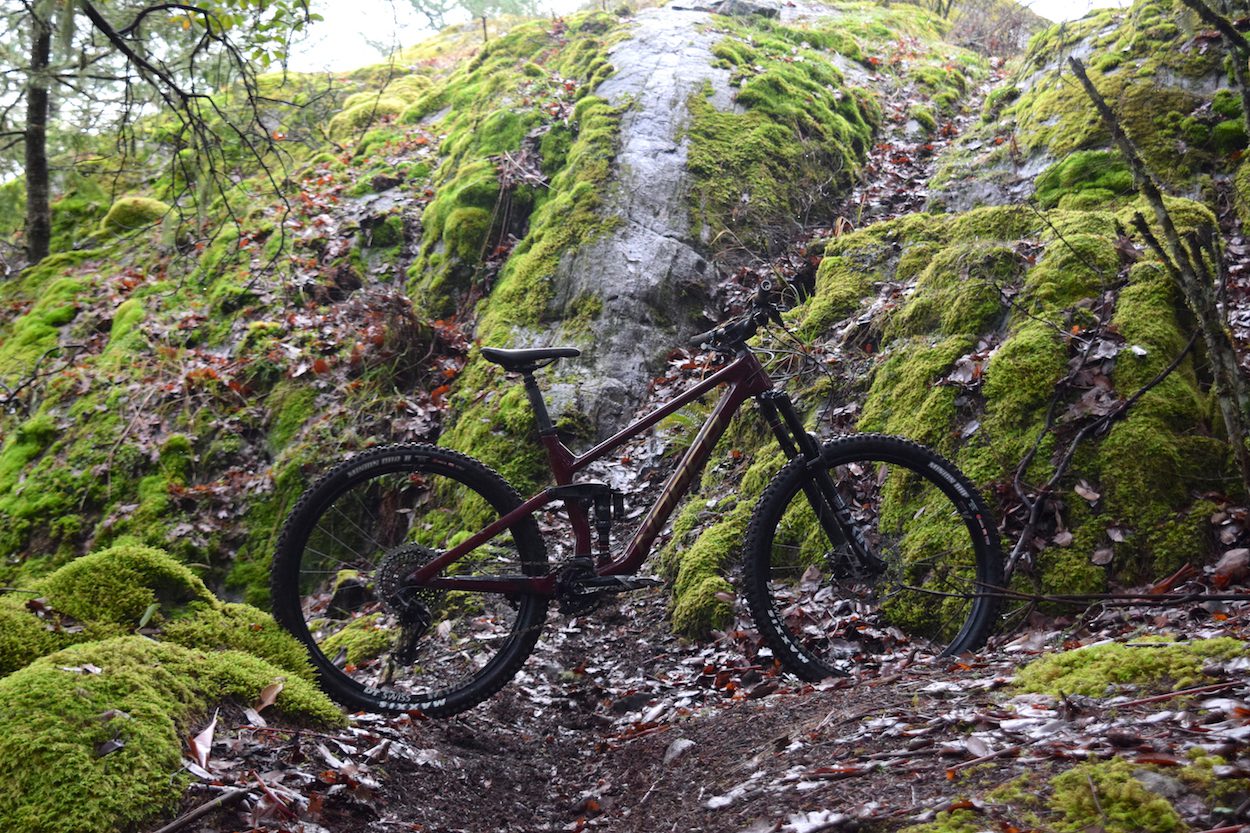 Trail testing the “Science of Send”

Norco has pushed the Sight in a decidedly more aggressive terrain for 2020, with the long travel and slack 64-degree HTA. While this plays out well on the descents, as you might expect, the new approach surprised with how capable it was on the climbs as well.

Getting to the top

Standards for how a bigger bike should climb have changed. It’s not enough anymore to just pedal well, or throw a lockout switch on the shock. Riders now expect a 150 mm travel bike to handle as well one the ups as they do when pointed back down. This is one area where the Sight stands out. It’s very efficient, even with the shock open, especially while riding seated. There’s more movement when standing and putting the power down, but it doesn’t wallow into its travel. With its steep STA, the stretched out reach feeds comfortable, not rangy. It handles uphill like a bike with much shorter travel, even when you get to the tight or steep sections of trail that are usually this style of bikes Achilles heel. The question is no longer if a bike can climb, but how well it climbs, and the Sight will have you eyeing up distant peaks, or a second lap of your local trails.

Seeing your way back down

While the Sight climbs well, Norco’s intentions clearly lie in making the descent more fun. With longer travel than the Optic, the Sight is more planted through rough terrain and choppy corners. It means you carry more speed through rough sections of trail. The Sight isn’t as poppy or playful, but it’s far from dead-feeling. It’s still easy to get the Sight airborne when you want, and accelerates through corners. Size-specific chainstays make the Sight stable when you pick up speed, while the slack geo pays dividends on the steepest terrain around. With a very solid parts spec, from suspension to drivetrain, there’s no part on the Sight holding you back.

Norco’s 2020 Sight sits nicely in the space between a full enduro race bike, though it would handle racing quite well, and a a short travel trail bike like the Optic. It’s responsive enough that it encourages you to play around and have fun on the trail, while backing that up with more travel and slightly slacker geometry. It’s not the most supple on small bumps, but through bigger trails, and bigger hits, the Sight never felt harsh as it approached the end of its travel. 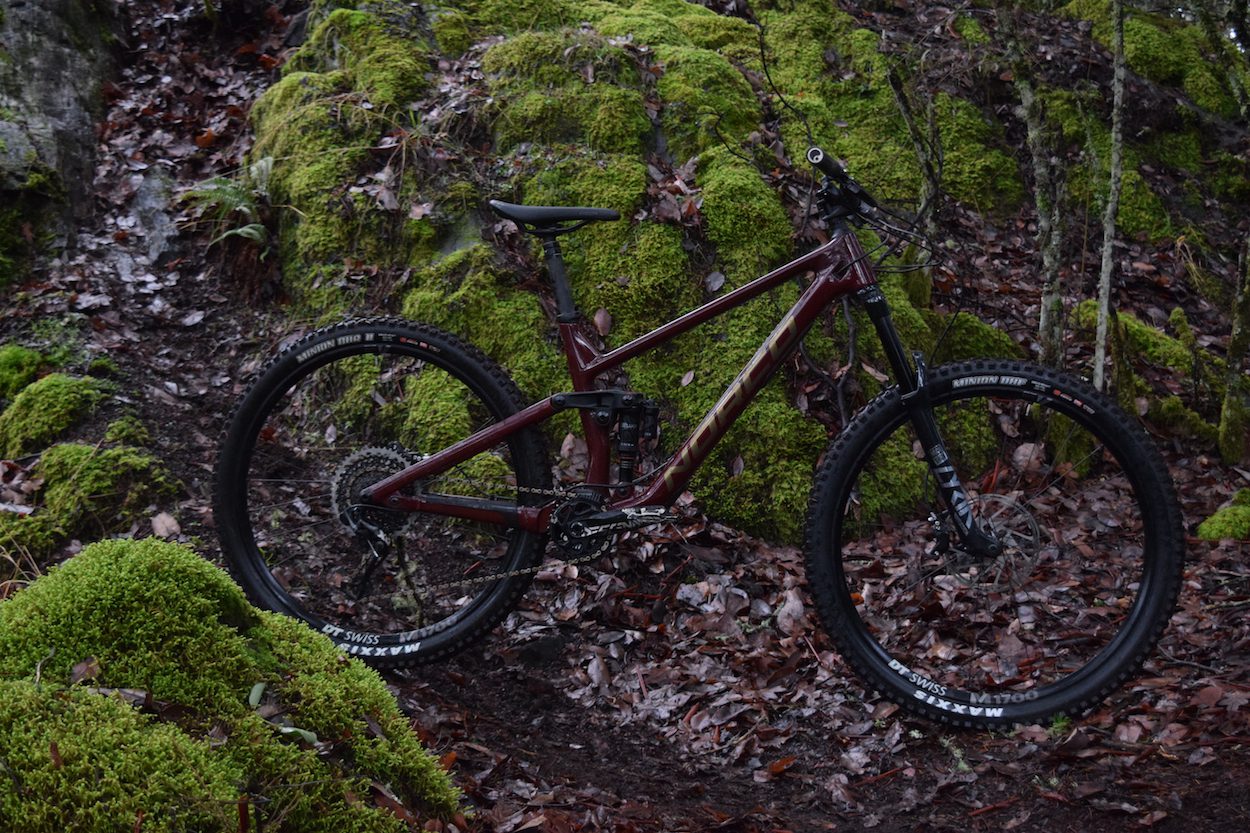 The Optic and Sight appear as two sides of the improvements in trail bikes. The Optic takes advantage of improvements in geometry and impressive suspension parts to shrink a trail bike into a smaller, responsive package that, as a 125-mm trail bike, is expected to pedal well (and does). The Sight takes a different tact. Knowing those same geometry and suspension changes will make it possible to build a bike that pedals well, they’ve given it longer legs.

To over simplify it, the Optic brings the fun of longer reach and slacker HTA to a short travel bike to make it more capable on the descents. The Sight, where those numbers are expected, uses a steep STA, and dialed suspension kinematics to make that same reach and HTA comfortable and efficient to climb. This effectively extends the range of a long travel trail bike, giving you confidence to pedal further out and ride harder trails home.

Norco has produced two very capable and fun bikes. Which one you will prefer will depend on how you like to ride, but neither bike will hold you back. If you’re looking for a fun bike that will have your back when you make the occasional misstep, or get in over your head, the Sight is ready to take on the steepest of trails. With it’s forward climbing and light trail feel, it’ll still be fun for those looking build confidence on trails of any difficulty rating.