The SID been RockShox flagship cross country race fork for decades at this point. But, as bikes have become more capable the range of what “cross country” riding means has expanded. Instead of trying to cover everything from Olympic-level racing to more aggressive stage racing with one fork, RockShox has split the SID line in two for 2020.

Now, the SID SL sets its lazer-focus sights on pure XCO racing. The SID gets more travel and a sturdier build to satisfy the demands of the newer, more descent-focused style of cross country and marathon racing.

One central feature common to the RockShox SID and SID SL in 2021 is the new Charger Race Day Damper. RockShox is claiming the damper alone sheds 100 grams off the previous generation of fork. To do this, the damper has been designed specifically around a short travel platform. This allows RockShox to shave some weight versus the standard Charger, which sees service in a range of longer-travel, more aggressive forks as well as last year’s SID. Narrowing its purpose to strictly cross country use also allowed RockShox to extensively machine the damper, cutting out more weight. Last, the Race Day Damper is simplified to two settings: open and locked. The middle-ground “trail” setting is removed, and the lockout offers a much firmer platform appropriate for cross country racing. Together, these three changes produce the significant 100-gram weight saving.

RockShox is saying the Race Day Damper will be available separately and backward compatible with some previous generation short travel forks, though details on that remain to be released. 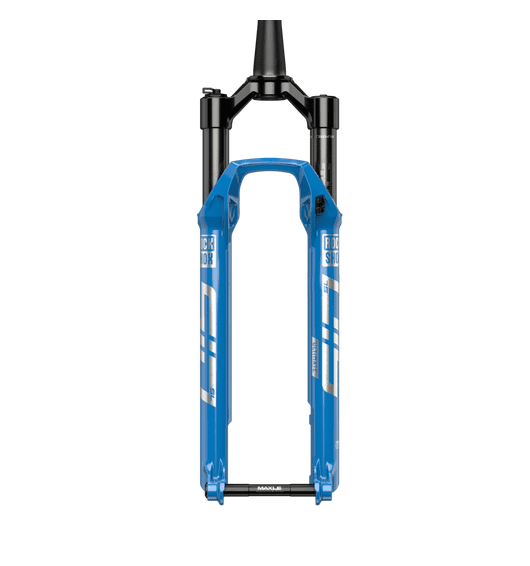 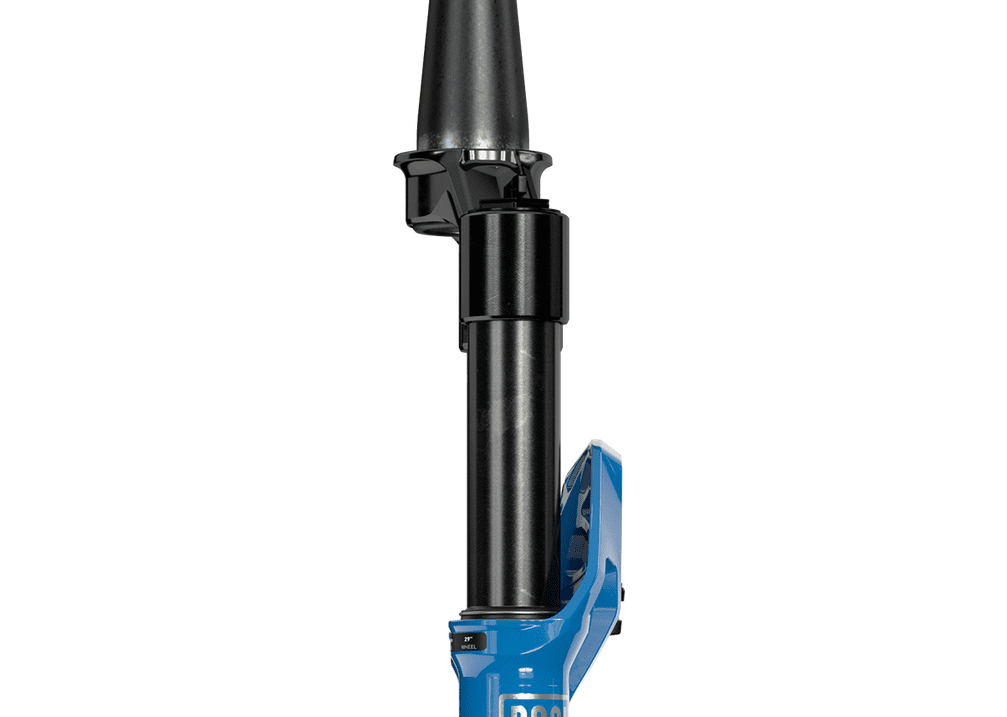 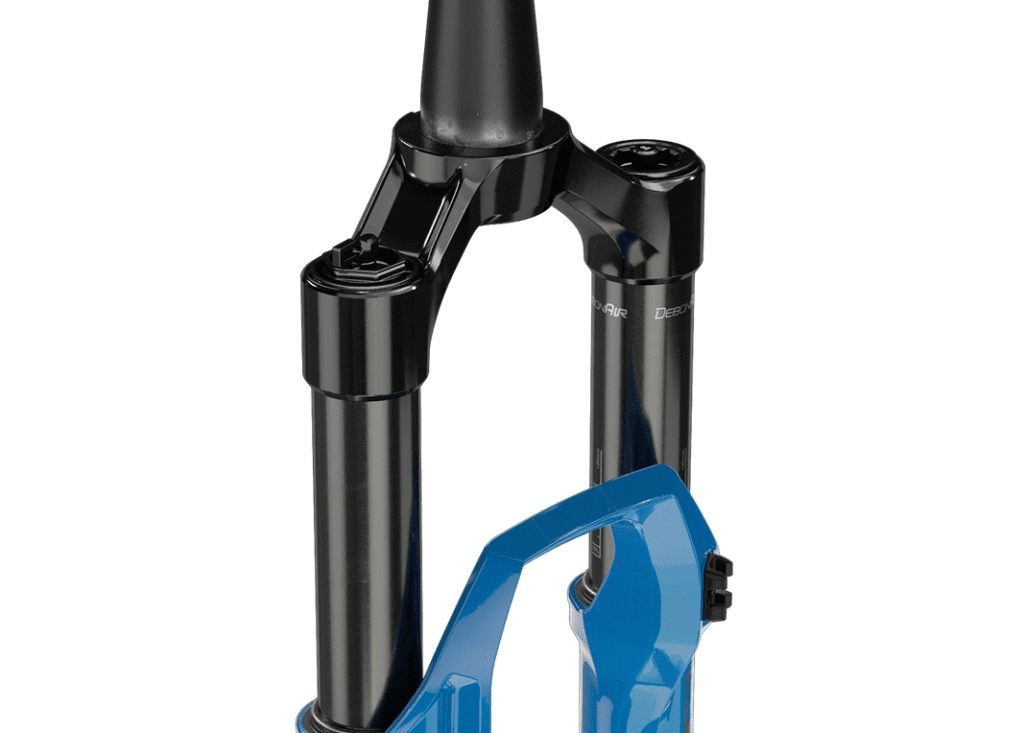 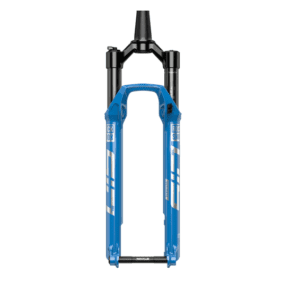 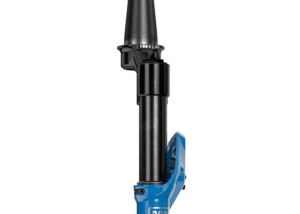 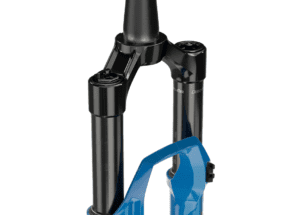 With the SID line split, the SID SL is no longer distracted by day-to-day riding. It is now a purely cross country race focused fork. The svelte SID SL will only come in 100-mm travel options for 29″ wheels in 2021. The previous generations carbon fibre crown is replaced by an extensively machined aluminium alloy crown. This comes at a minimal claimed-weight cost, while reducing the monetary cost of the fork over previous carbon fibre-crown versions.

2021 SID SL’s come in a 44-mm offset, and have a maximum tire clearance of 60-mm (2.4″). The race-light fork sticks with 32-mm uppers of prior generation SID’s, and use RockShox Debonair air spring. The SID SL comes with options for a lockout lever or TwistLoc remote lock-out lever. 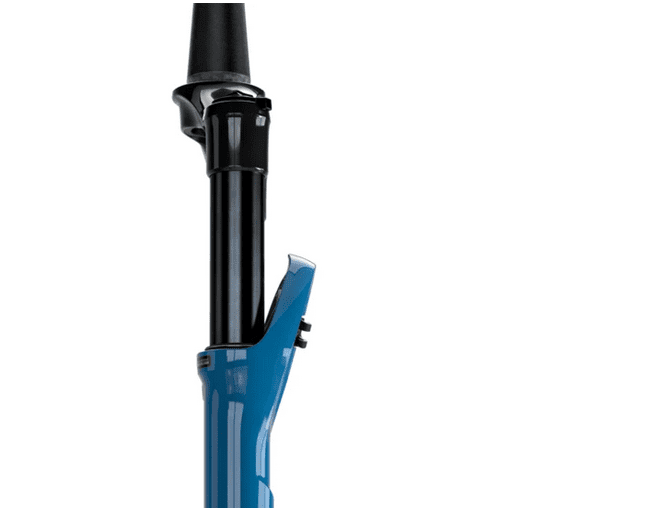 Still cut out, but not as extensively as the SID SL 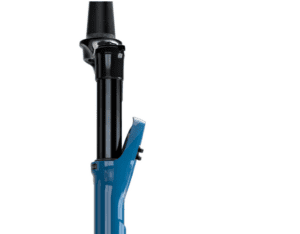 With the SID SL taking care of pure cross country Olympic discipline riders, the SID has been freed up to tackle the rougher terrain opened up by modern long-travel cross country bikes. The SID is available in 110-mm or 120-mm travel options, giving you more support when you run into the unexpected late in a remote XC stage race.

To match the longer travel and more aggressive use, RockShox bumps the SID up to 35-mm thick uppers. This puts it in the same category as competitors, like Fox’s 34 Step-Cast, mixing increased strength with a still-minimal weight. Tire clearance grows to 66-mm (2.5″ – depending on tire) for the longer travel SID.

Joning the two SID’s is a new XC-focused shock from RockShox. The SIDLuxe focuses on minimal weight and consistent performance, with damping intended to complement the SID forks. It uses a Debonair air spring. Like the new forks, the SIDLuxe offers a firmer lockout platform, with compression damping controlled by a lever on the shock or by a remote lockout lever.

Details on all 2021 SID options are on RockShox website now.