Rocky Mountain Bicycles has partnered with Vancouver company Race Face Performance Products and a trio of Canadian racers to create a team that is 100% pure Canadian enduro. To celebrate launching the new squad, Rocky Mountain Race Face enduro team put together a video that is one moose short of your yearly recommended diet of Canadiana. There are donuts, poutine, hockey sticks, toques, maple syrup everywhere, North Van’s legendary trails and some quality local Vancouver metal, all crammed into just shy of four minutes of video, eh? 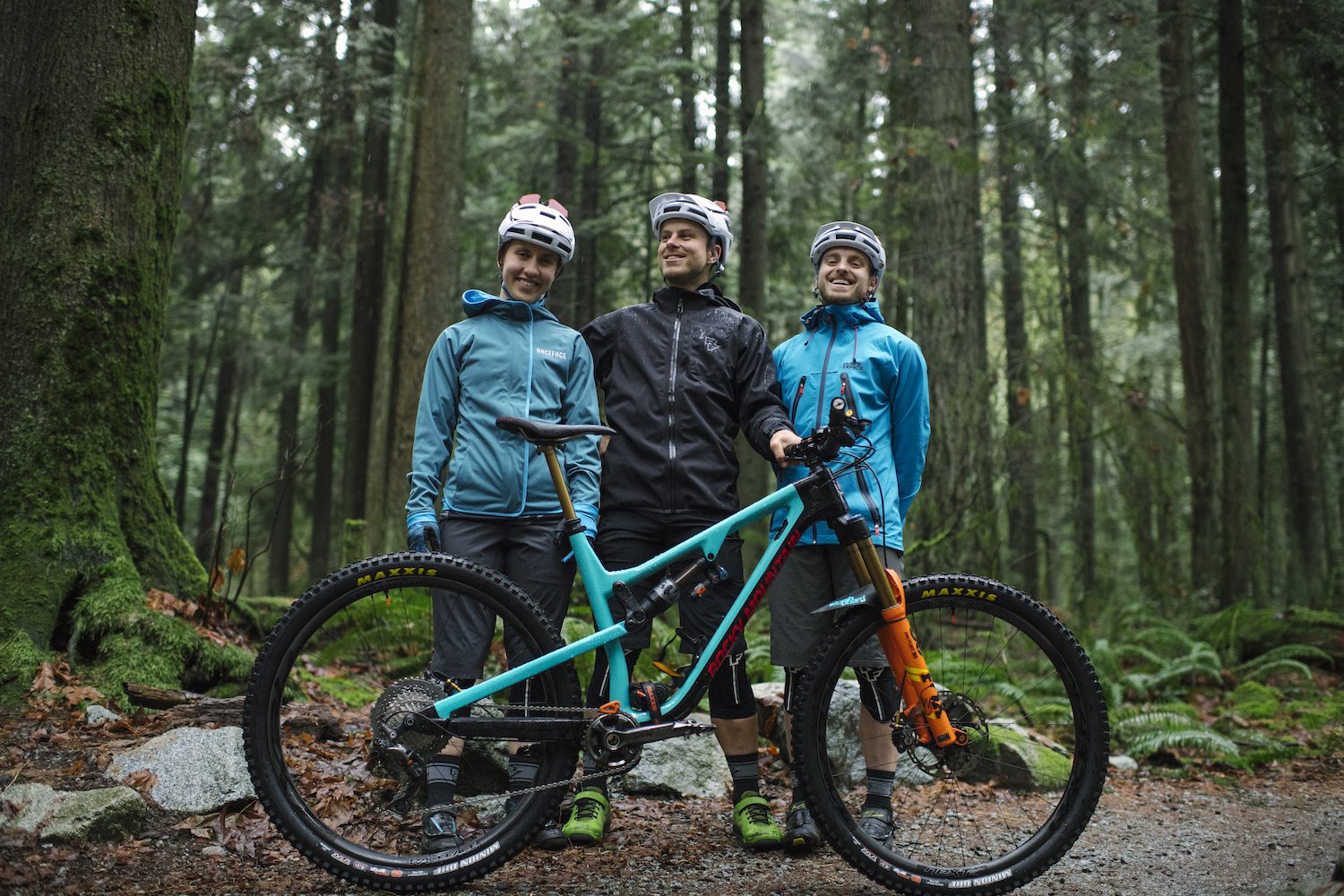 Rocky Mountain’s enduro squad returns three riders from a strong 2017 season to form a small, all-Canadian trio going into this years EWS calendar. Jesse Melamed took his first Enduro World Series win at home in Whistler on the infamously tough “Crankzilla” track, while Remi Gauvin finished off the year ranked eighth overall in the EWS standings. Andréane Lanthier Nadeau (ALN, for short) started her 2017 season on the podium, placing third in Wicklow, Ireland before her season was derailed by injury. 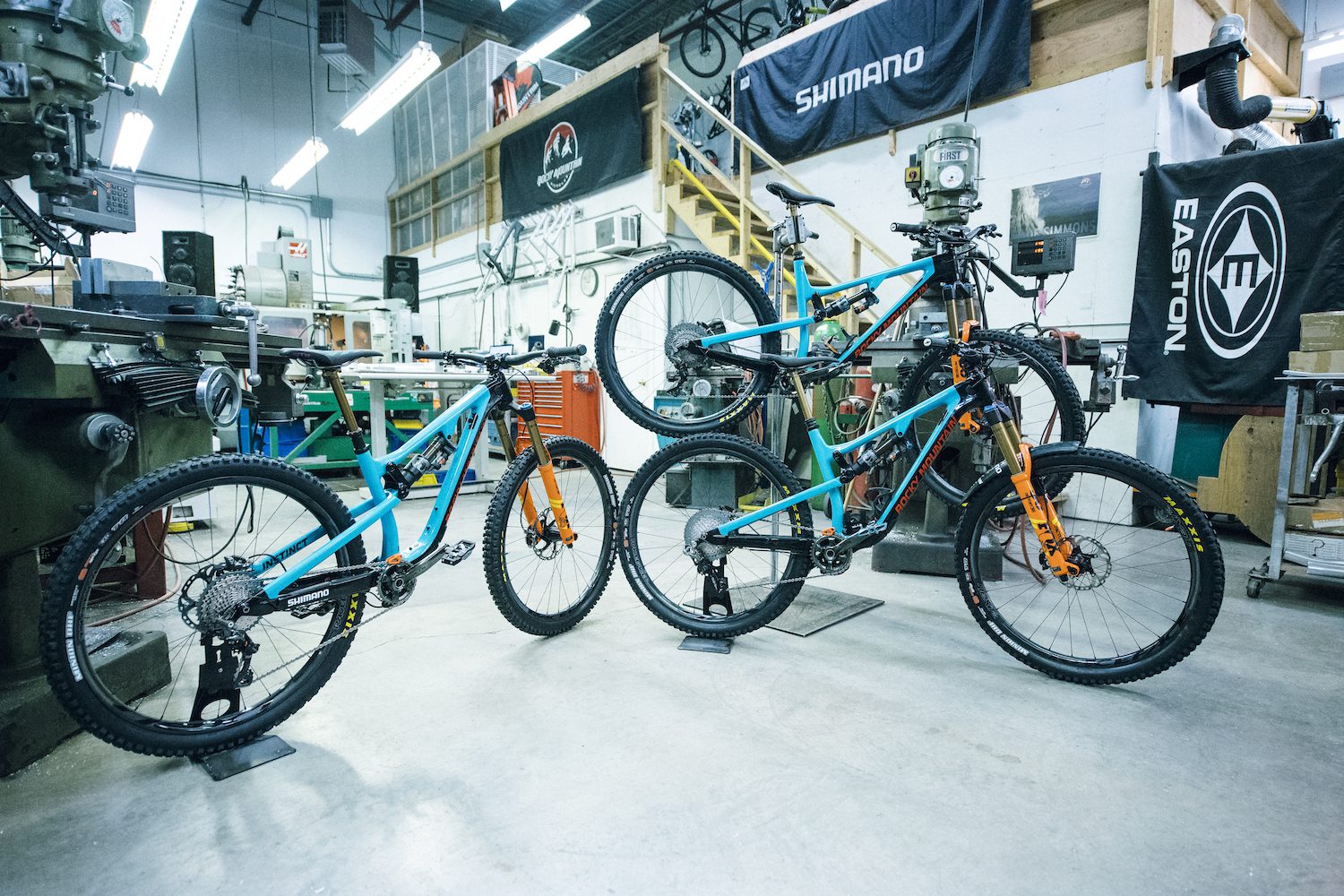 Rocky Mountain and Race Face have more in common than being located in Vancouver. The two brands have a long history of working closely together dating back to 1993. That 25 year history now spans from the birth of freeride to the future of enduro with this new Canadian partnership as the Rocky Mountain Race Face enduro team. 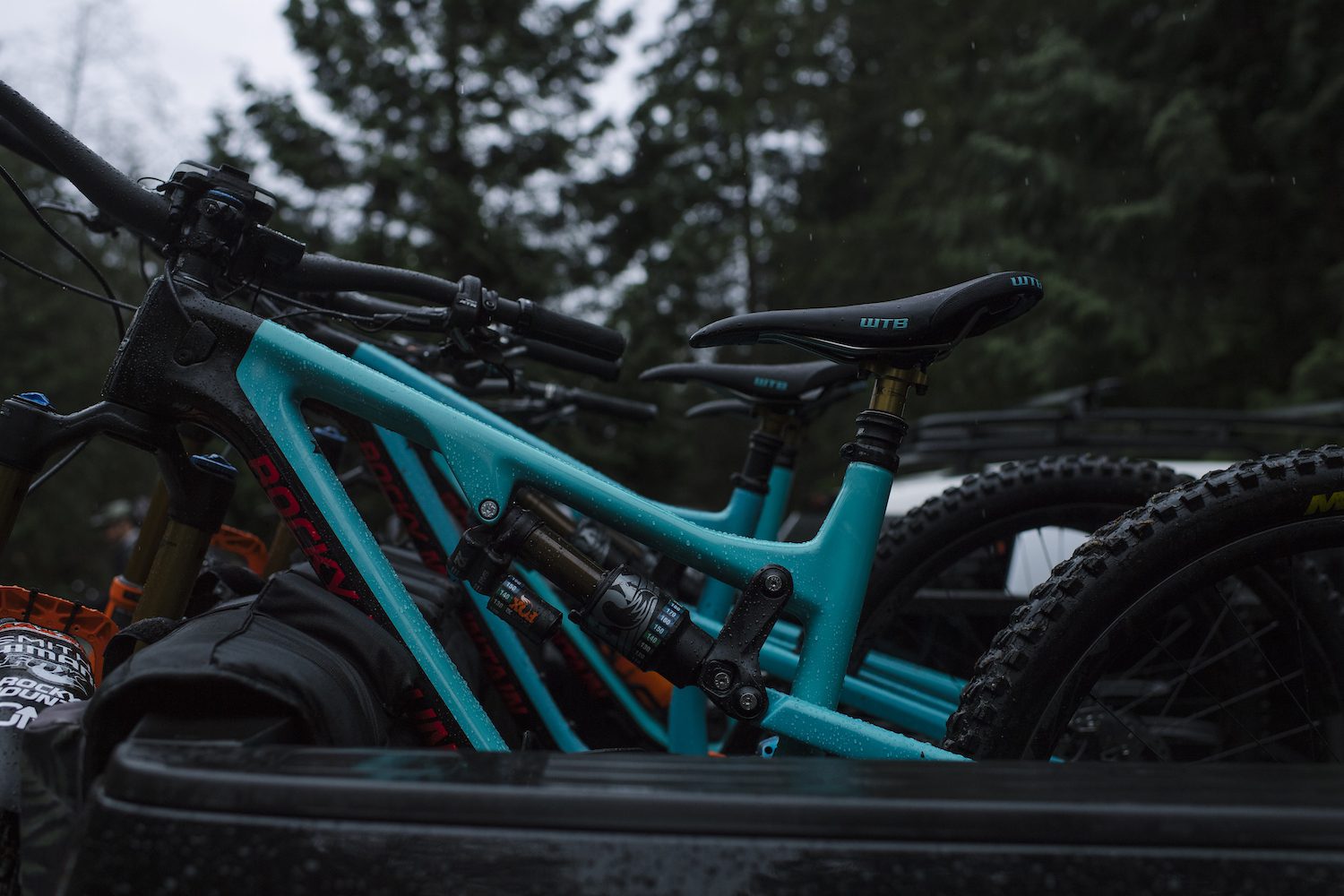 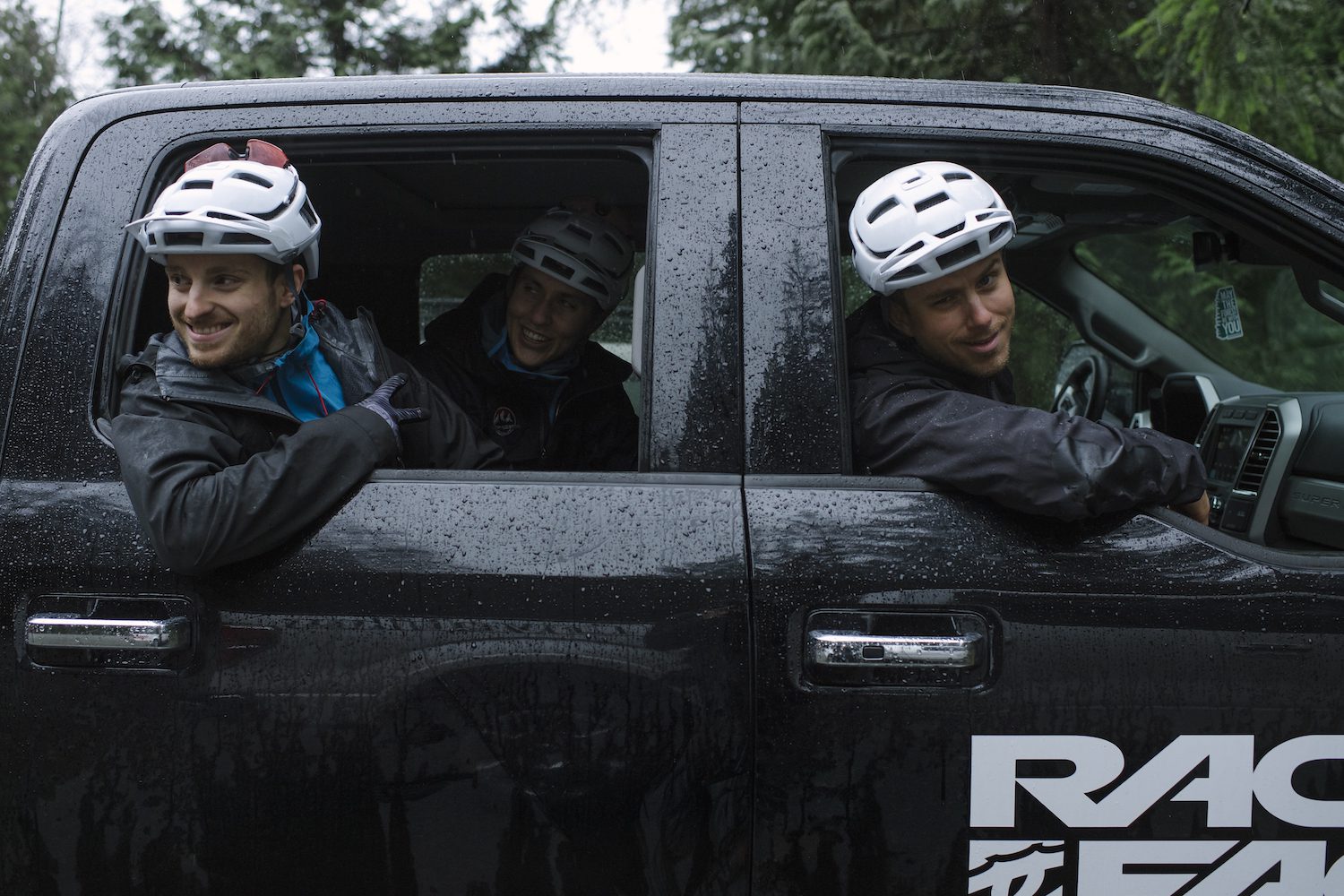 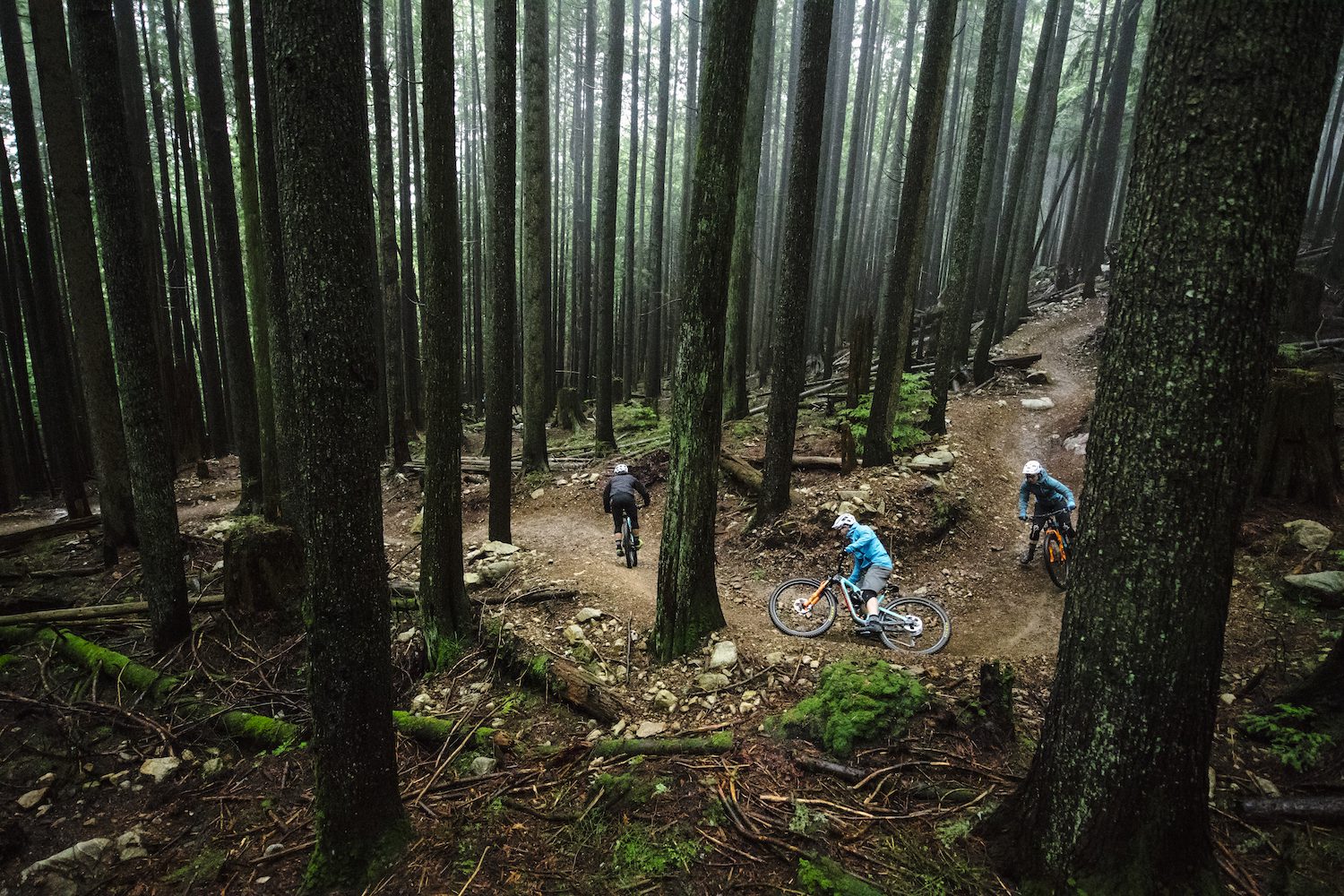 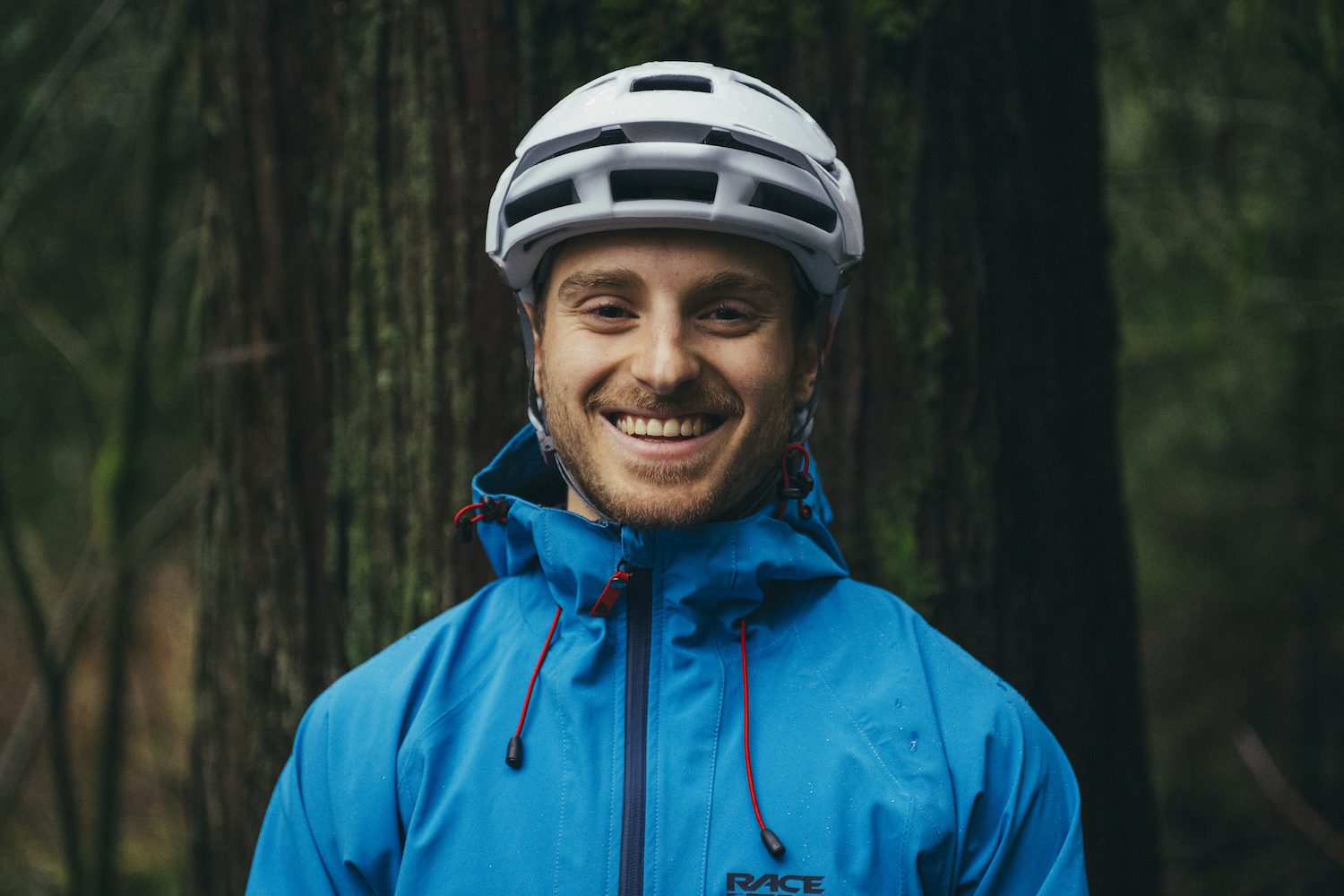 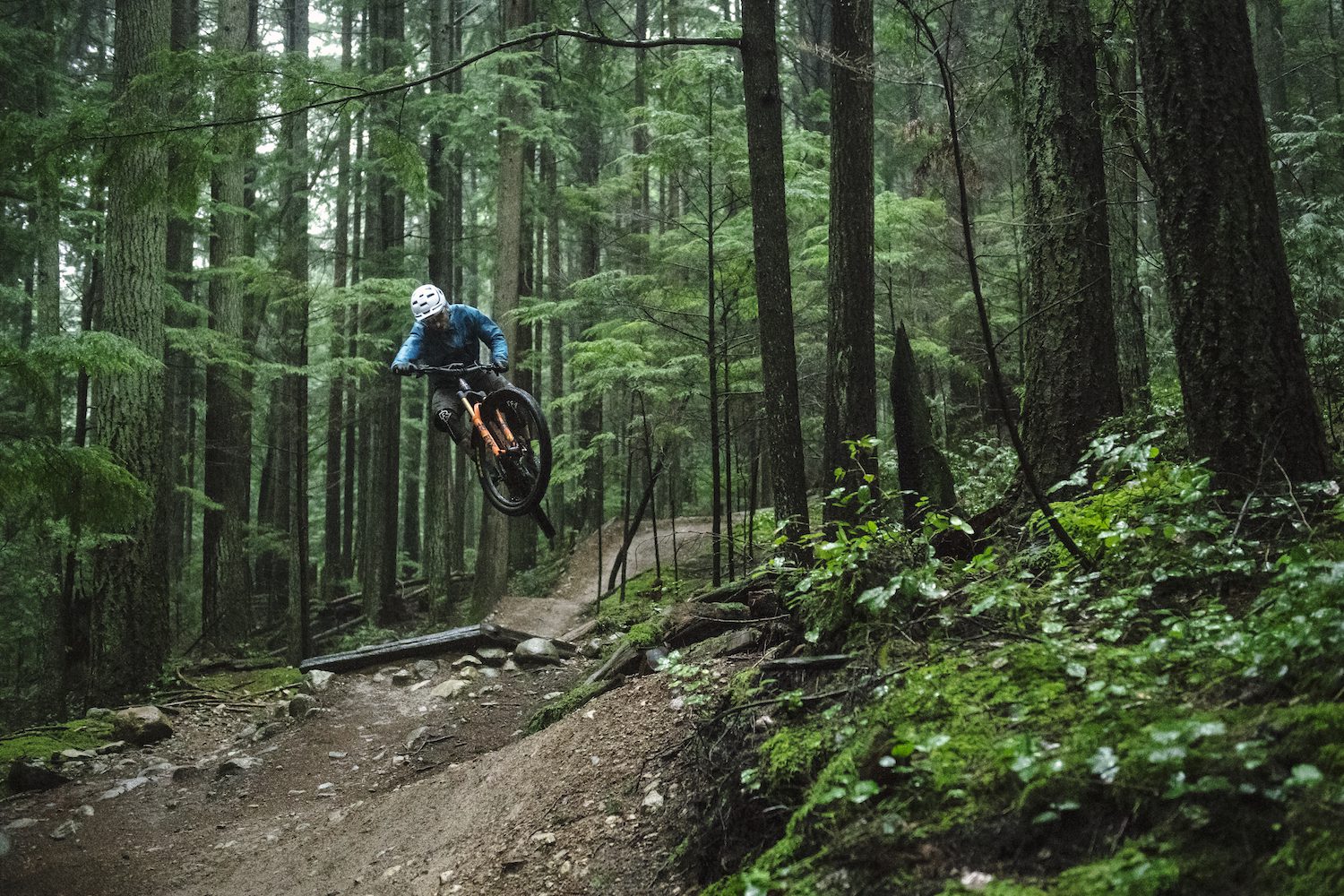 After a string of strong results showed Melamed coming into form on the international stage, last seasons highlight was his first career EWS win in Whistler. A crash in practice forced the Whistler local to end his season early, just before the last series event at Finale Ligure, Italy. Even without racing in Finale, Melamed finished 2017 ranked 12th overall in series points. “The crash I had in Finale Ligure at the end of last season was a tough one to recover from,” says Melamed, “but I’ve been training hard and am confident I am going to come into the first race strong.” 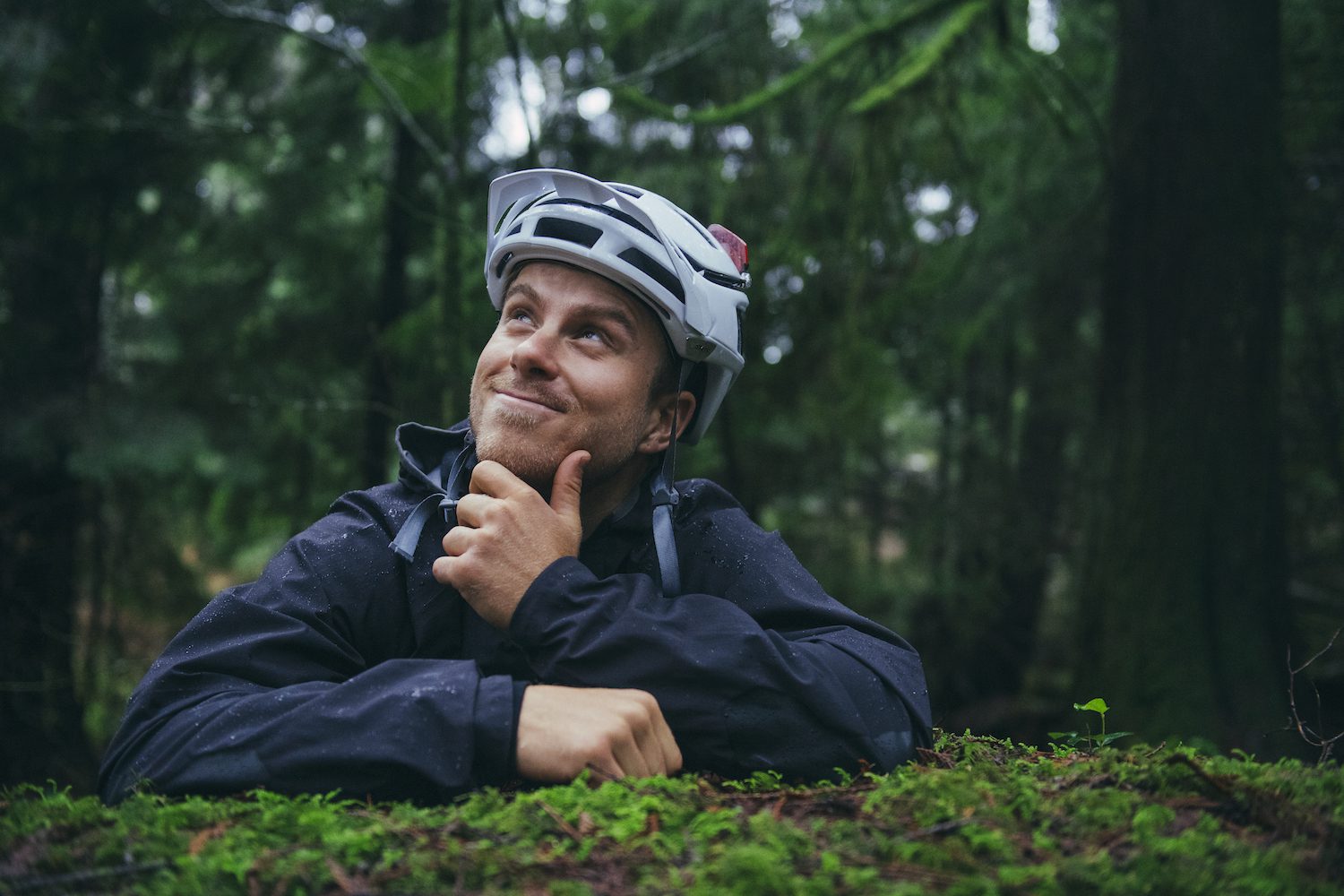 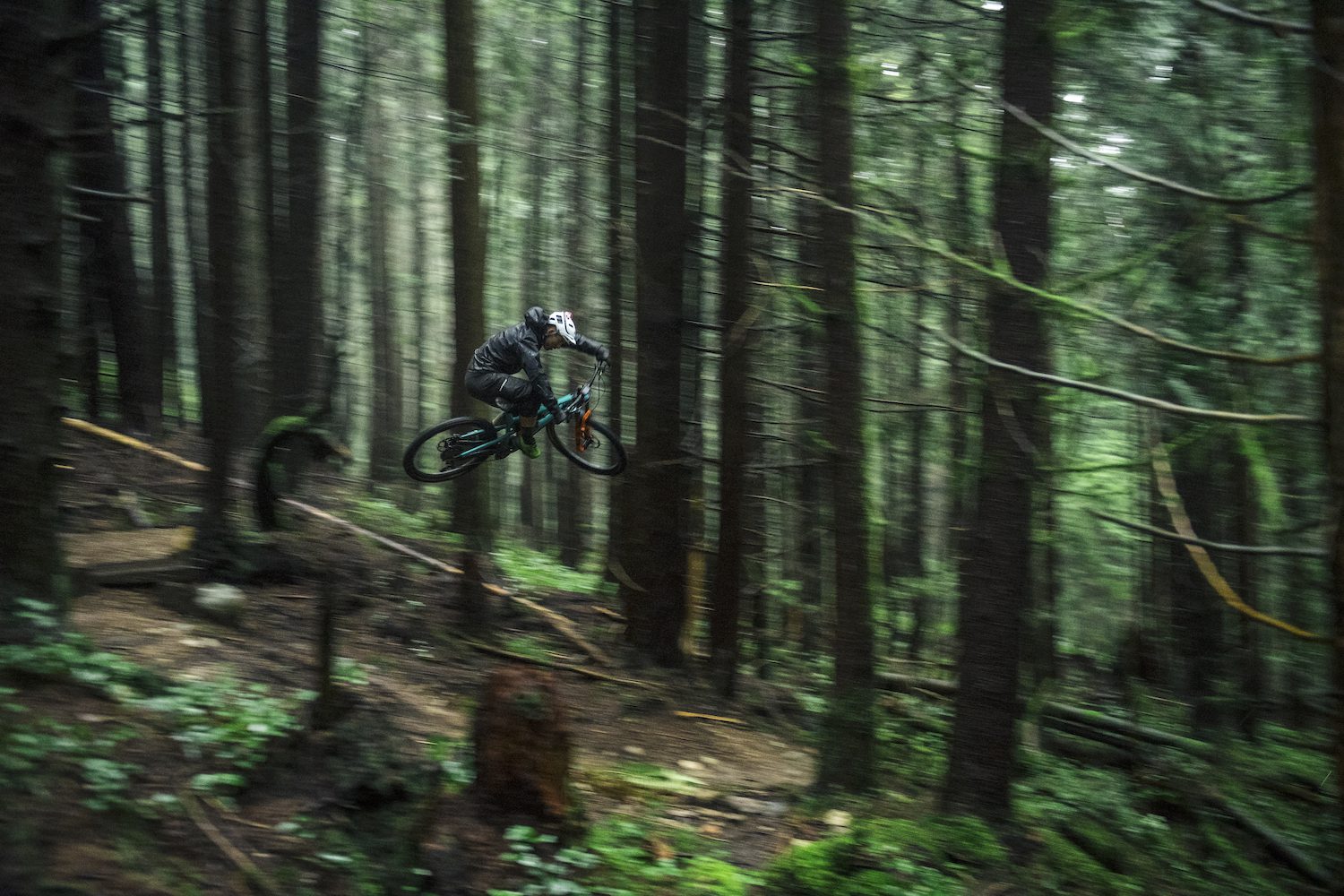 Remi Gauvin was right behind his teammate at the Whistler EWS round, finishing a season high fifth on the physically and technically demanding Canadian course. The former downhill racer was consistent enough all season to land inside the top ten in the series overall, finishing the year ranked eighth. “Partnering up with Race Face and their strong Canadian roots is something that is unique to the EWS,” says Gauvin of the local duo of team co-sponsors. After a consistent 2017 season, Gauvin is looking forward to building on that success going into 2018. “This off season has been really productive for me, and I feel super-strong coming into the first round.” 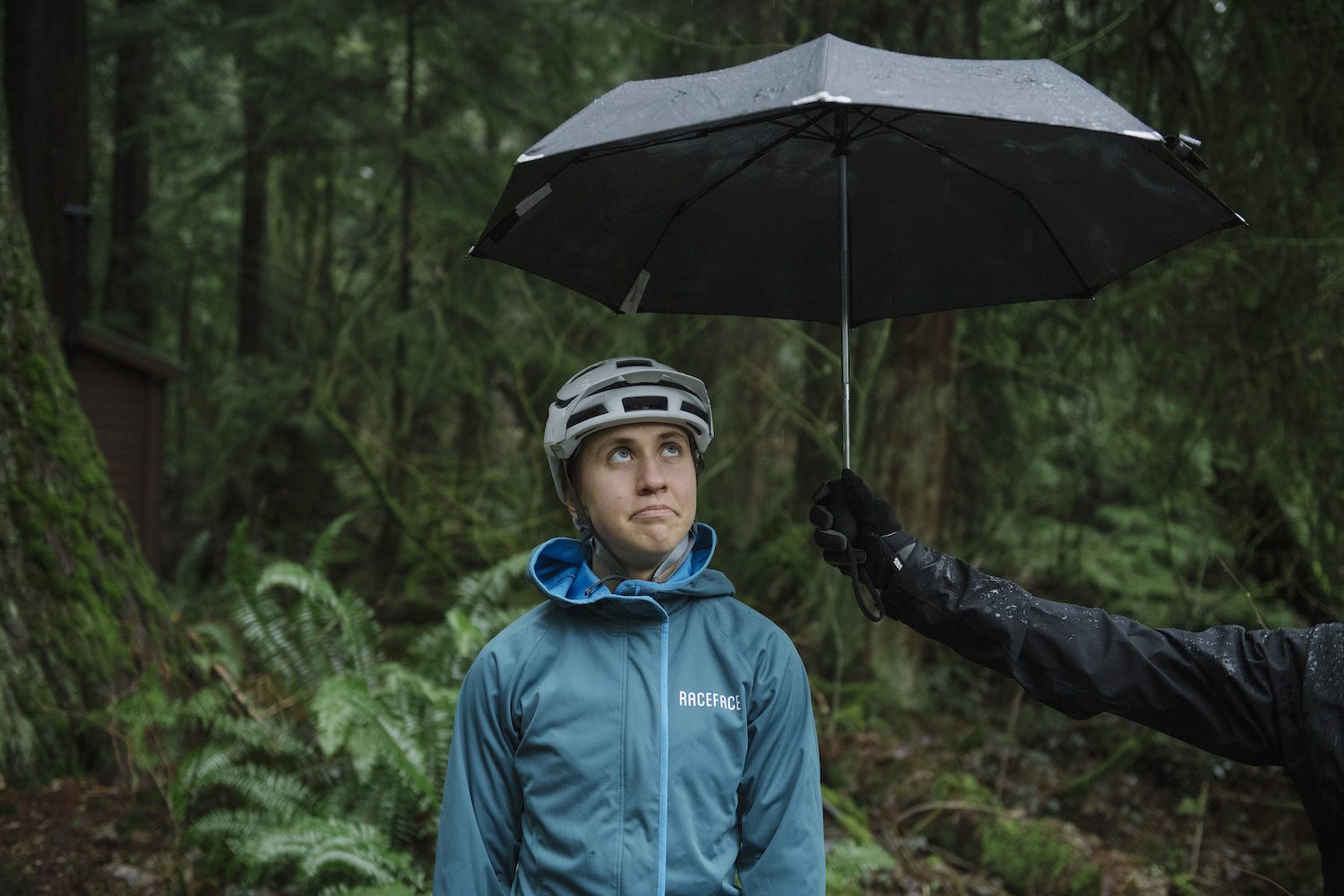 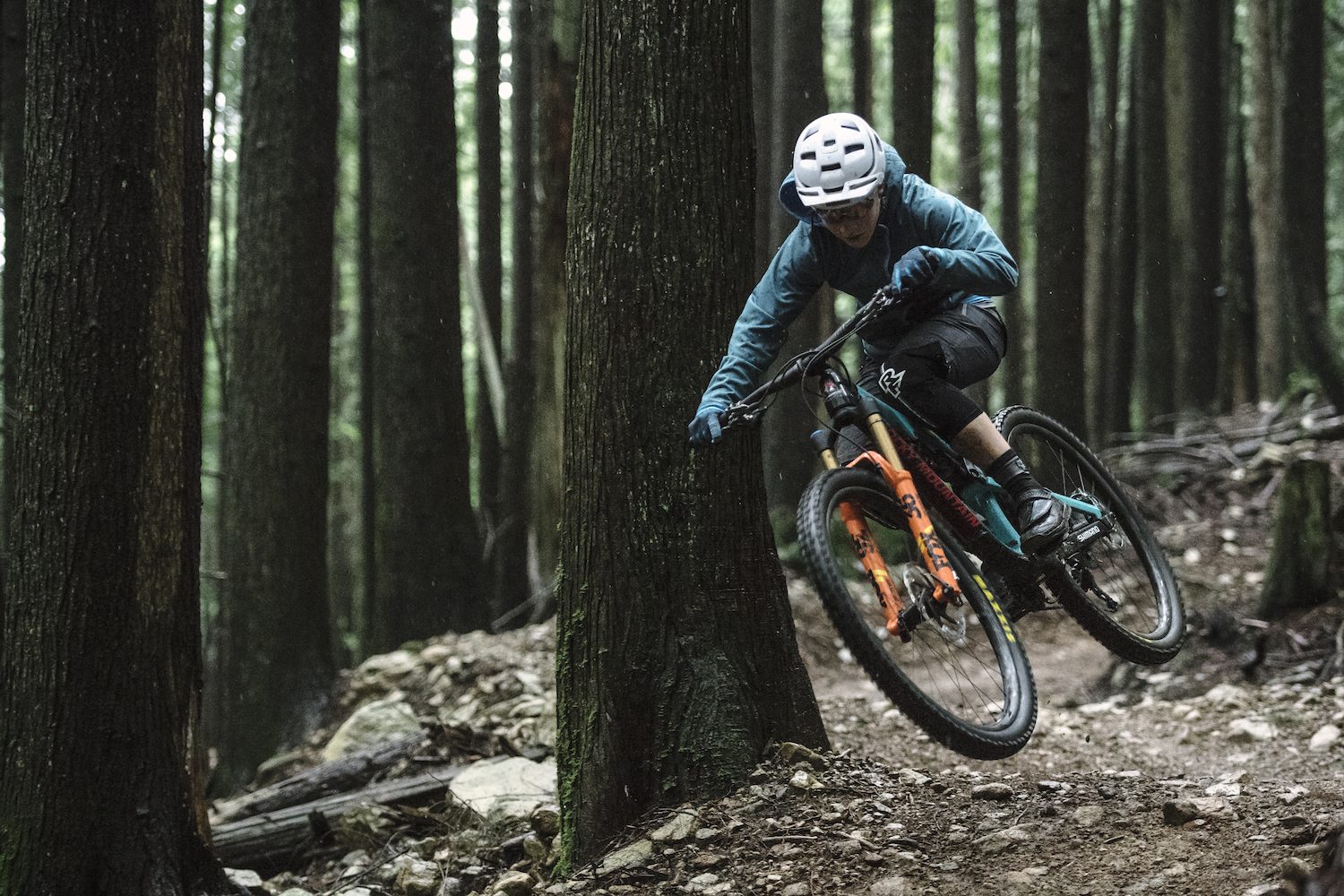 ALN started her 2017 campaign with a third place at the Wicklow, Ireland EWS round and, despite being taken out of the season early by a wrist injury, still had a run of results good enough to end her abbreviated season ranked 11th in the EWS series overall points. “It really is a bittersweet feeling to be sidelined for the two first rounds” says ALN of being forced to miss the new teams debut due to a wrist injury. While the teams away racing, ALN remains focused on getting back on course as soon as possible: “the matter at hand is to regain my maximum shred capacity to join the party ASAP.” 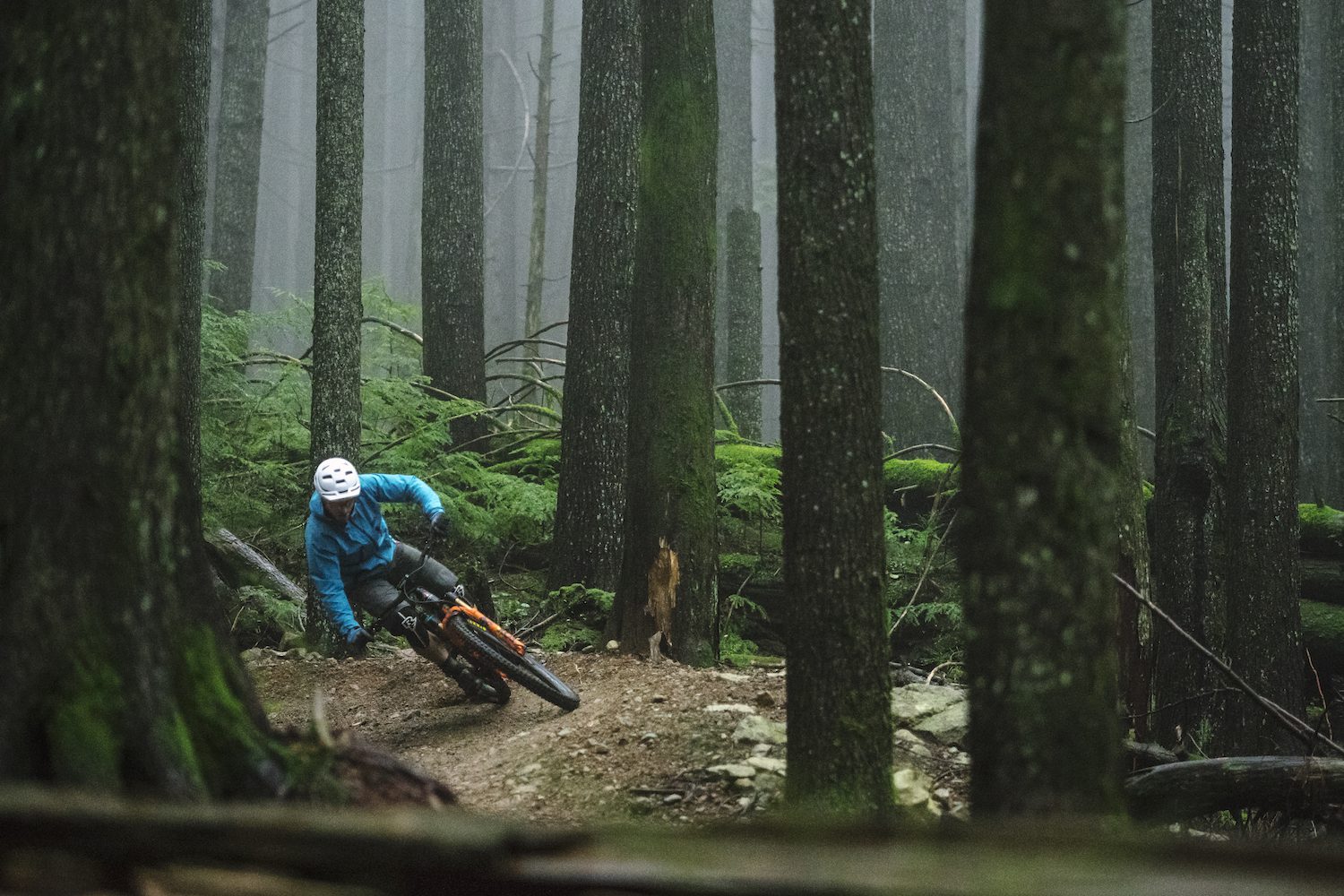 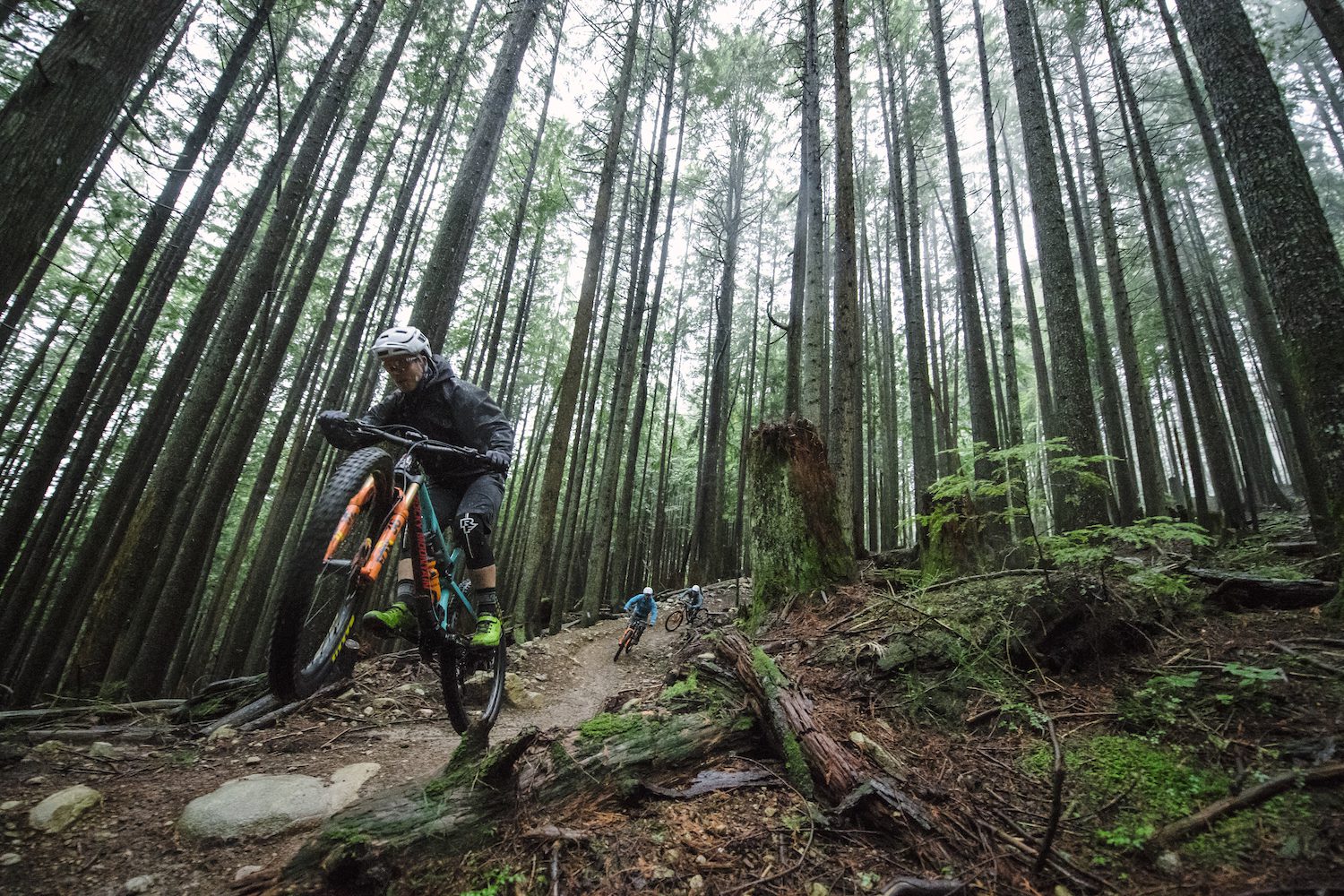 If you’re curious, the local Vancouver metal was supplied by Waingro. 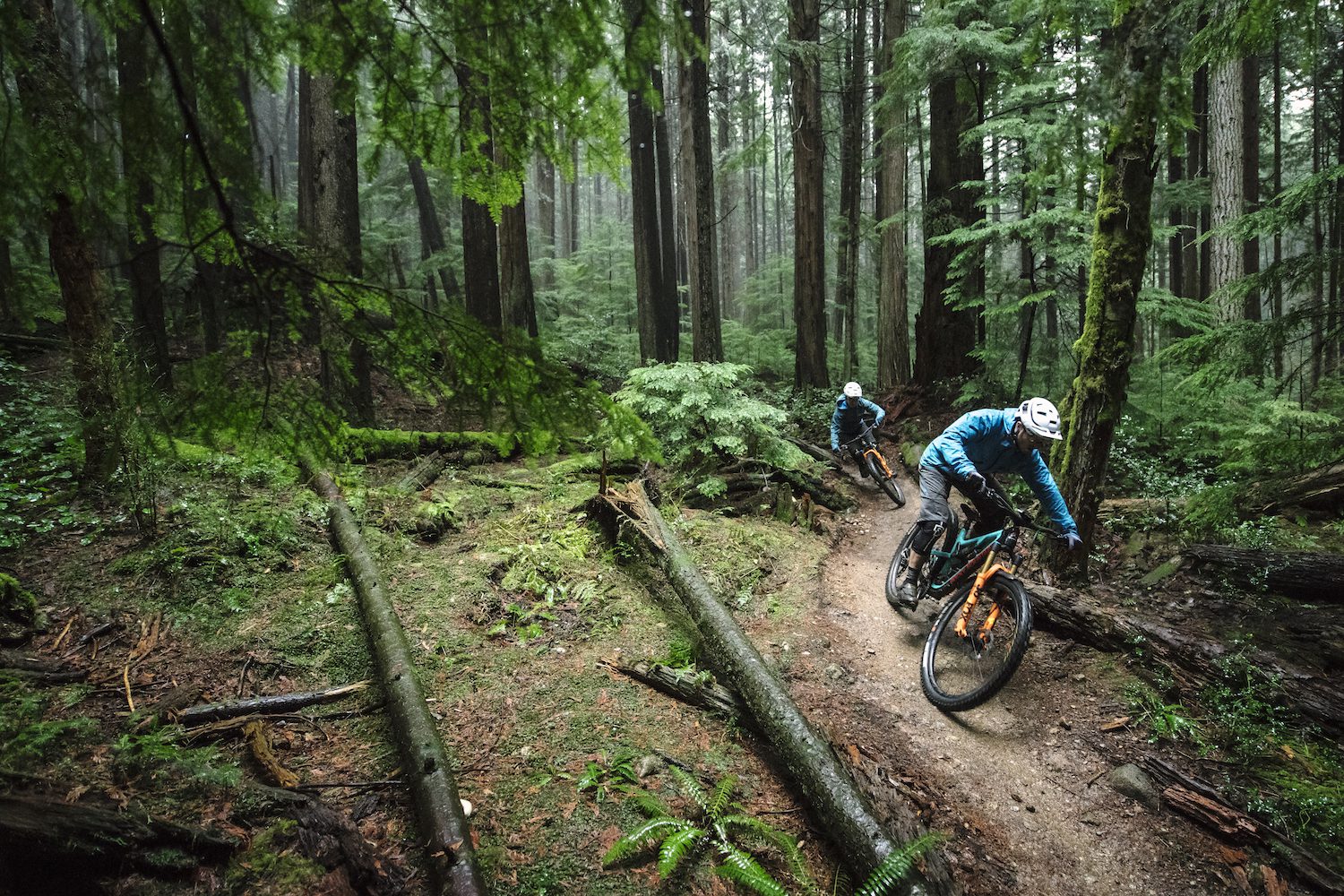