Modern cross country racing is more technically demanding than ever, on athletes and their equipment. Punchy climbs and puckering descents require an elusive mix of components that are light, but strong enough to survive to the finish line. Roval Control SL’s promise to mix feathery weight with improved strength. How can you make a wheel lighter and make it better on rough trails?

To get the weight down and keep strength up Roval has refined every element of the Control SL wheels. From rim to axle, they’re lighter and, Roval promises, stronger than the previous generation. The result is an impressively light 1,240-gram weight for the set. 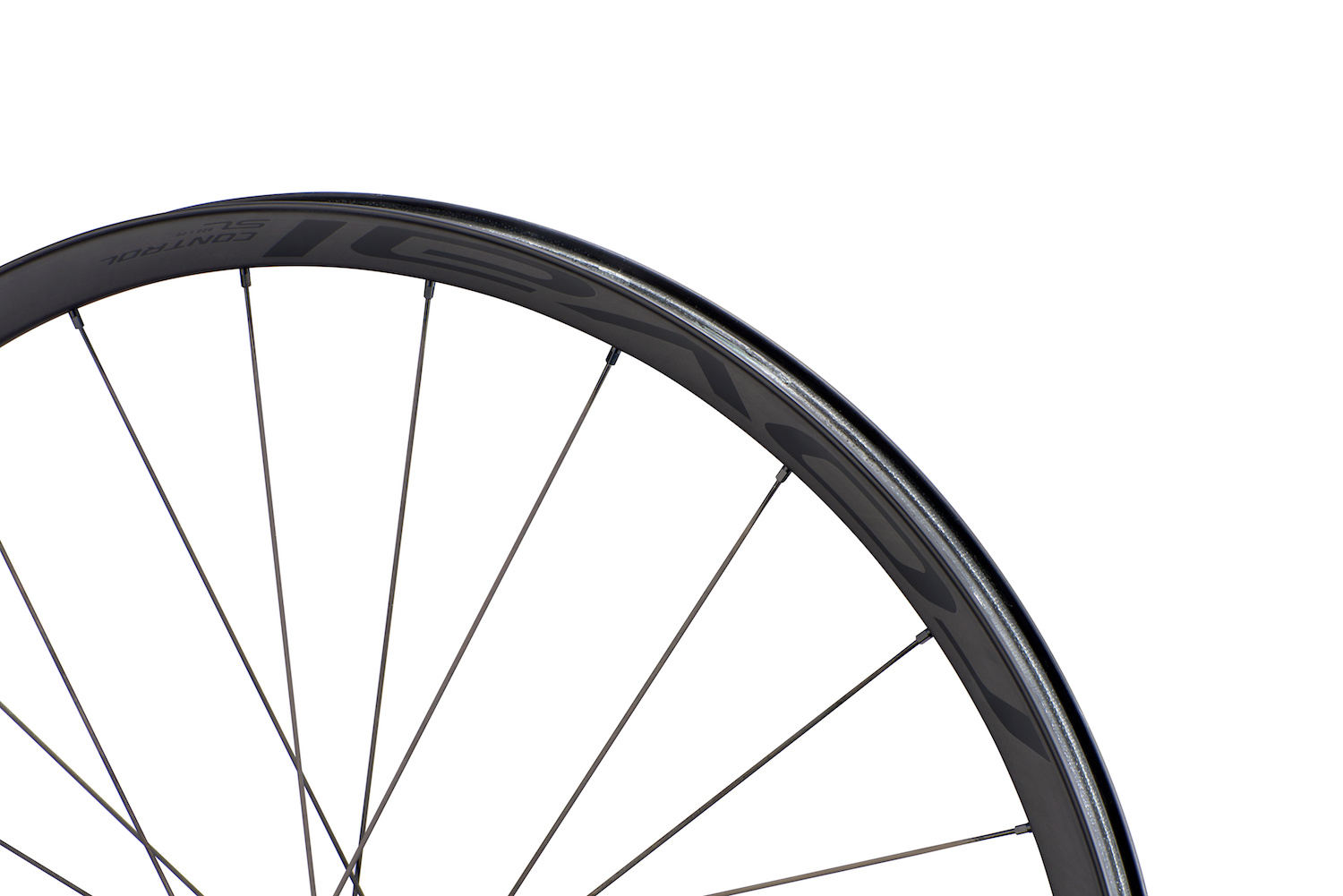 Light is only good if you can keep rolling, though. Roval’s design also claims to make it less likely that you will pinch-flat your tires while riding. The sidewall beads are shaped wide and smooth to keep your tire safe. Roval claims this design requires 22 per-cent more force to cause a pinch flat.

Whether you’re lining up for a World Cup or riding your local trails, fewer flats is an appealing promise to any rider. Faster, and feather-light, are icing on the cake.

Roval designed the entire wheel system together, hubs and rims, to shave every possible gram off the Control SLs. This starts from the Team Hubs, the lightest Roval hubs ever made. In fact, the entire Control SL front hub is lighter than the hubshell alone on the prior version.

To get this weight, Roval used straight pull spokes instead of the heavier J-bend option. The spoke holes are drilled into the hubs at the exact angle to match up with the asymmetric Control SL rims, shaving grams while keeping the wheel strong. It also allows a single spoke length to be used on the entire wheel. 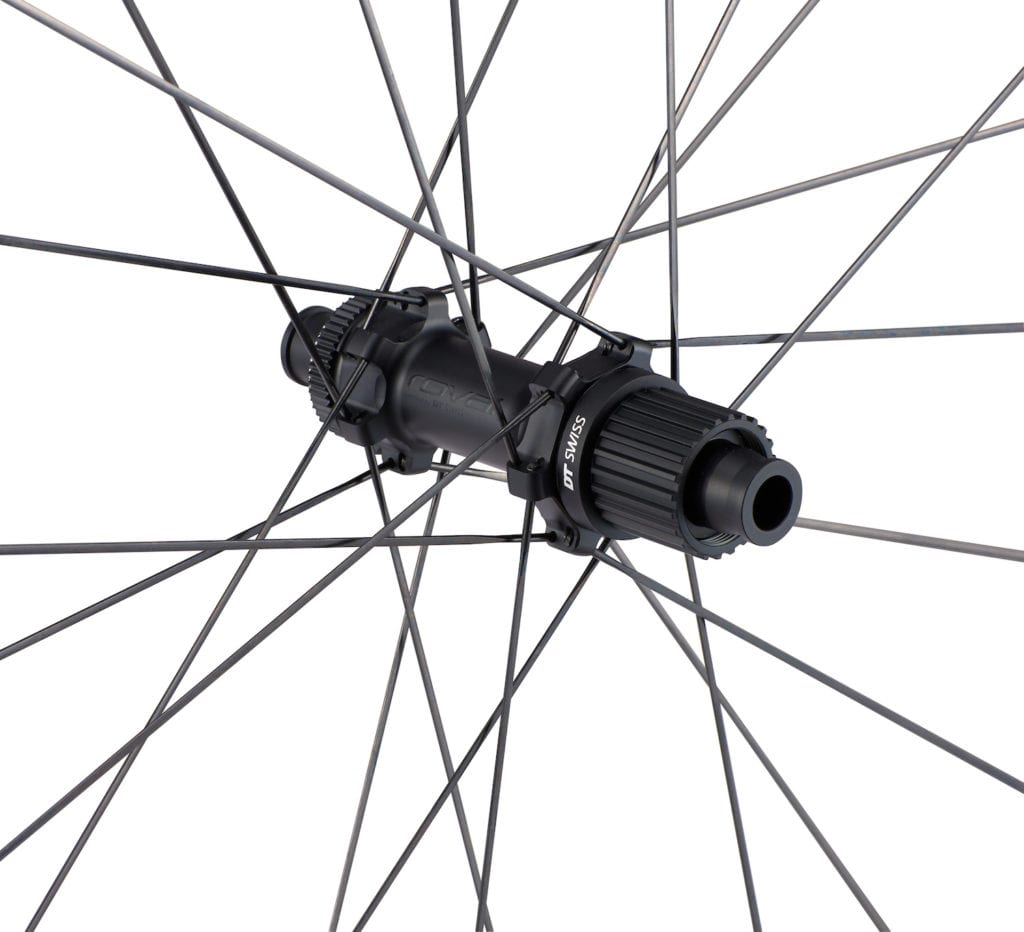 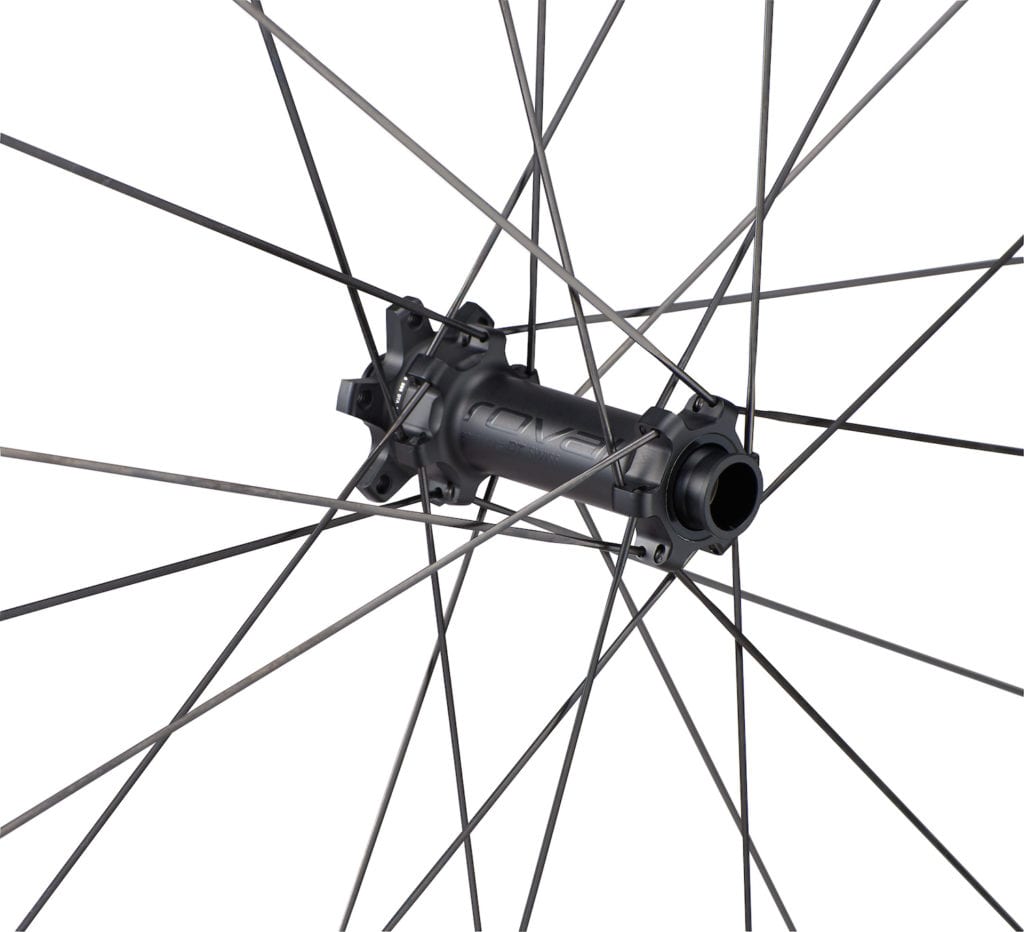 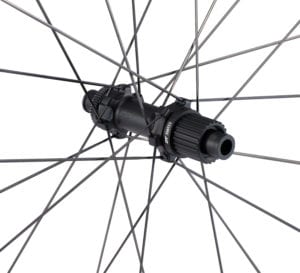 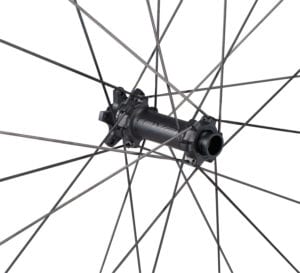 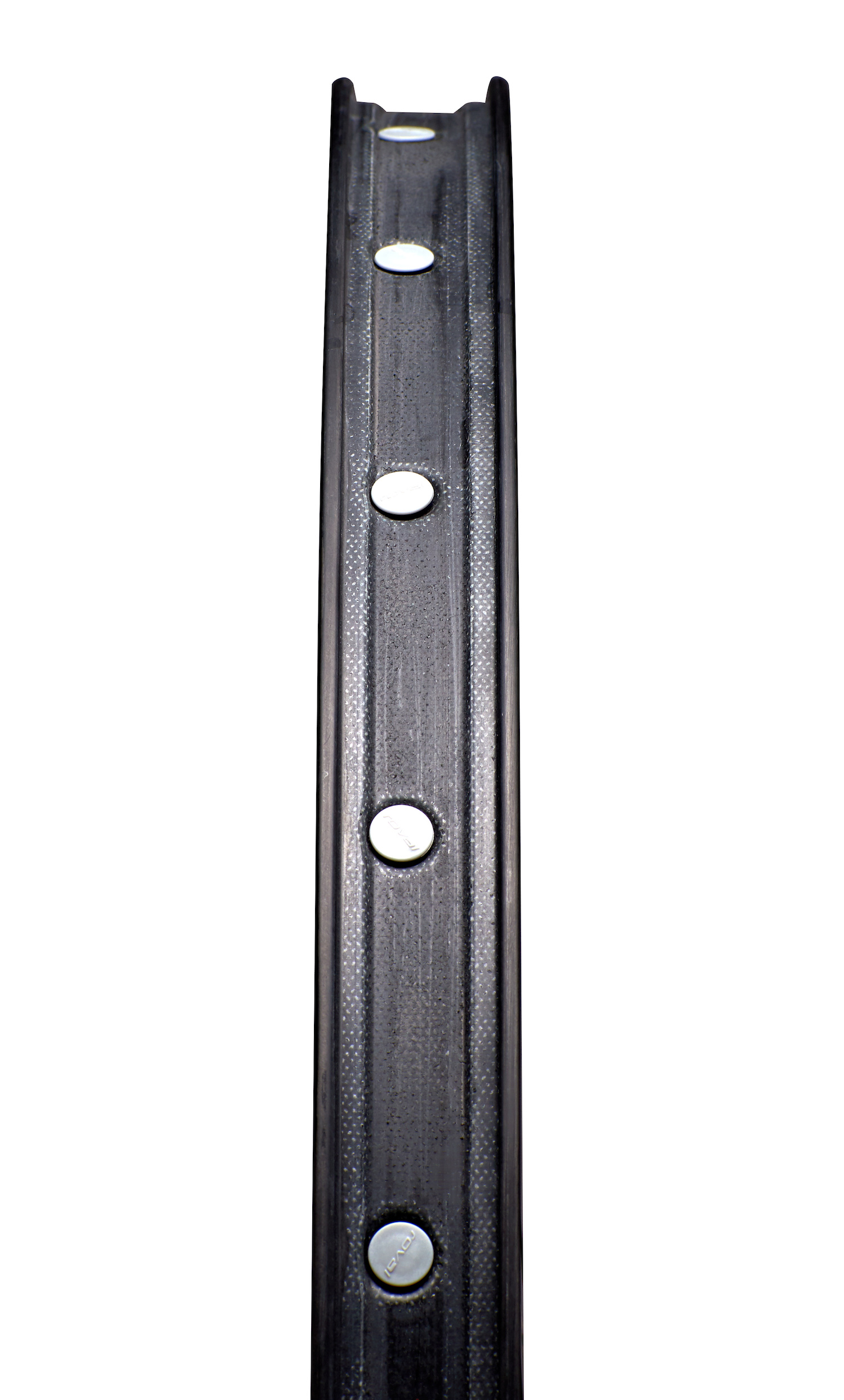 The Control SL rims have been redesigned to minimize rotating mass, providing faster acceleration and better handling. The carbon fibre layup on the offset rims is intended to deliver the lateral strength for precision steering. This is balanced with a vertically compliant rim that dampens trail buzz and makes for a smoother, less energy-draining ride.

Roval uses a 29-mm internal rim width on the Control SL’s. The wider rim is designed to work with higher volume tires (2.35-2.4″). The added volume helps maintain speed and traction over loose, rough surfaces faced in XC races. With wider rims, you can run more volume without the tire casing squirming or folding under hard pressure.

Flat tires aren’t just annoying. They’re slow. To help keep air in your tires, Roval redesigned the top profile of the Control SL rims to help prevent pinch flat. A 4-mm wide, flatter rim top requires a claimed 22 per-cent greater force to pinch-flat. Instead of sharp edges, a round profile will bump, but not cut into tire casings.

This means lighter tires are safer to run, and you can go faster. Lighter tires offer better control and faster acceleration. By minimizing the risk of flatting thinner tire casings, you can ride faster tires.

At 1,240 grams for the wheelset, Roval’s Control SL’s are lighter than many road wheels. They’re one of the lighest production wheelsets available for mountain bikers. And they’ve already been race-proven by some of the best. They held up for six brutal days of racing at the 2020 Swiss Epic, under the winning women’s team, and were raced covertly for much of the 2019 World Cup season.

Designed for more than weight, they target a more complete wheelsystem, and broad vision of component performance. With a design that aims to minimize flats, they help you run lighter tires at lower pressures for more control, and more speed.

All of these improvements have one goal, of course. That’s going faster from start to finish.

The cost of this refinement? Roval Control SL wheelsets retail for US$2,500. It’s a performance price, to be sure, but for a wheel that has the potential to rival the best available in weight at that performance.

Control SL By the Numbers: