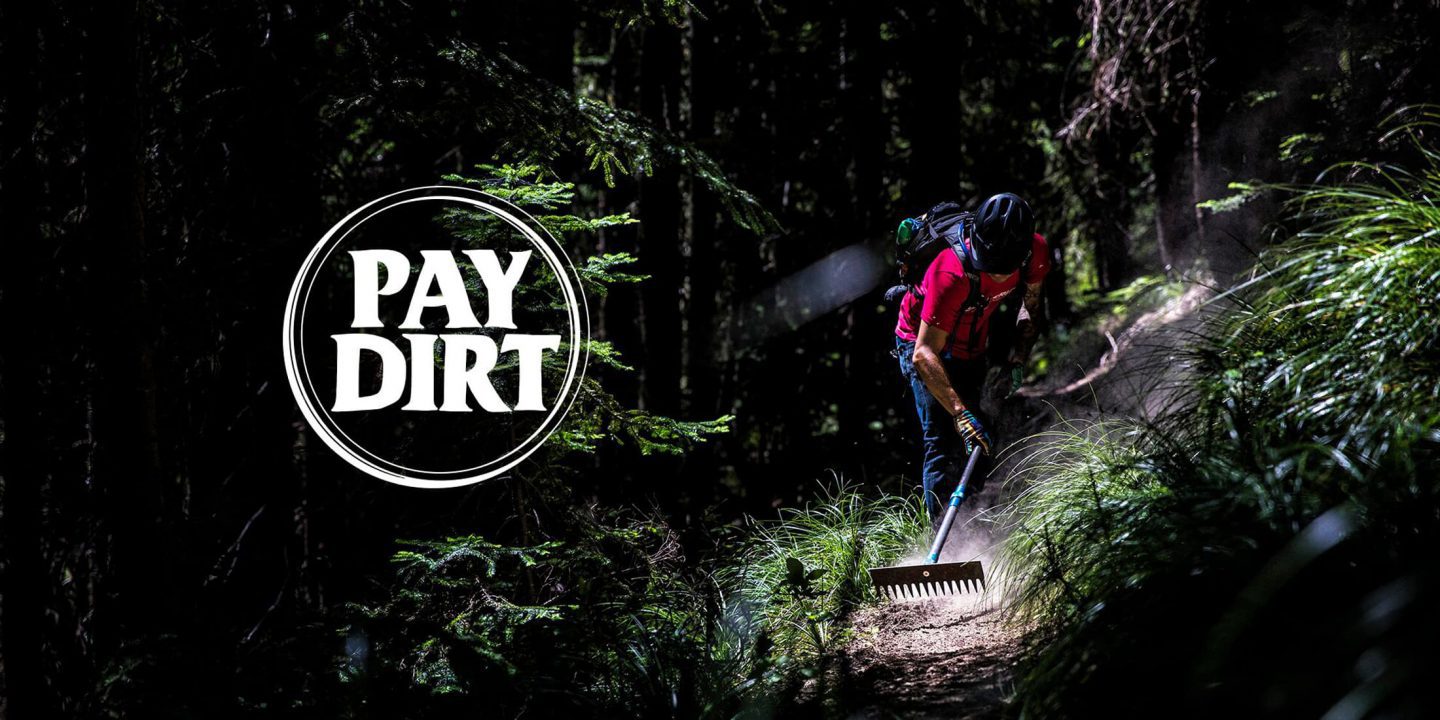 Santa Cruz has announced a new initiative, created to increase access to trails. The PayDirt fund will donate one million dollars to people working to make trails accessible over the next three years. The international fund encourages any 501(c)3 nonprofits and NGOs, grassroots organizations, clubs or groups and individuals viewed as trailbuilders, community organizers, or visionaries to apply. Although they are an American company, Santa Cruz is willing to fund Canadian projects as long as the proposals are written in English.

The fund will be donating towards projects such as Sierra Buttes Trail Stewardship (SBTS), a non-profit organization that builds and maintains multi use trails in the Sierra Buttes, Tahoe, Plumas and Lassen national forests. Other projects they have been involved with in the past include Land Trust of Santa Cruz County, International Mountain Bicycling Association, and the Sustainable Trails Coalition. Santa Cruz is committed to giving back in ways that go beyond monetary gifts. They have previously donated bikes for a wild-fire fundraiser, bought (and modified) a chainsaw for a trail builder, and frequently help dig trails themselves.

Applications start on Nov. 19 and rolling deadlines work on a quarterly basis, this year they are Mar.31, June 30, Sept. 30 and Dec. 31. Projects proposals of any size are accepted, but those who are legitimately sanctioned, permitted and have authorization of land owner or manager will be considered over other proposals.