Victoria, B.C. may be a long way from Guangdong, China, but that distance hasn’t stopped one Canadian mountain biker for forming a close friendship across the Ocean.

Kieth Williams and Ding Zai Gang met on their first day of work. The two had joined forces to create a downhill mountain bike park outside the rural Chinese village of Zia Bao near Hangzhou.

Before digging, or even planning could begin, the first challenge was language. William’s Chinese wasn’t perfect, and Zai Gang spoke little English. With no access roads on the mountain to make building easier, the two had plenty of time to workout their linguistic differences as they scouted terrain by foot. 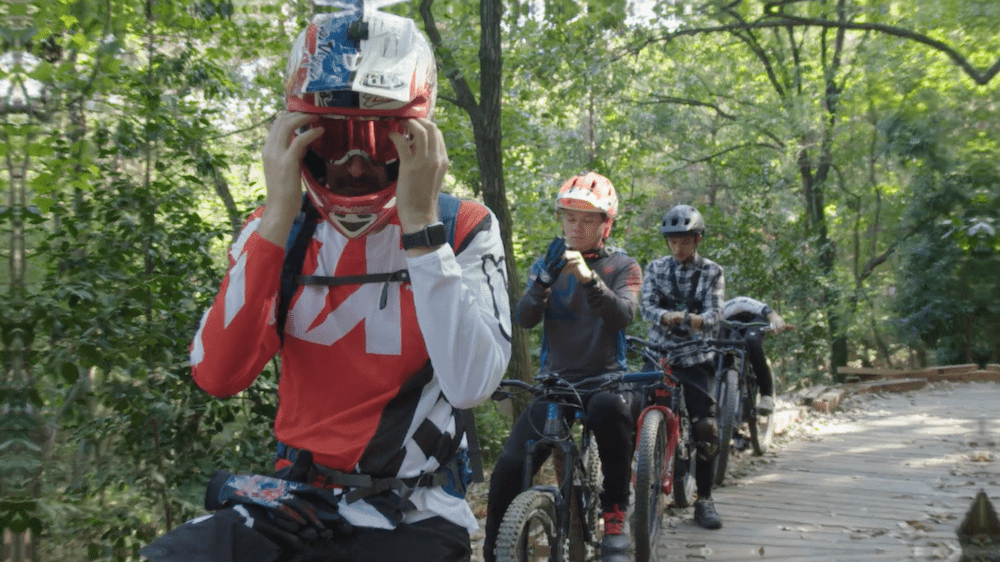 While communication turned into friendship, the work didn’t get much easier. Hauling in barrels of diesel to power machinery, or digging trails by hand, the pair built, then tested a slowly growing network of trails.

The process took four years, but now the Brave Peak Bike Park is open. Both are optimistic that their work will help the growth of mountian biking in China. 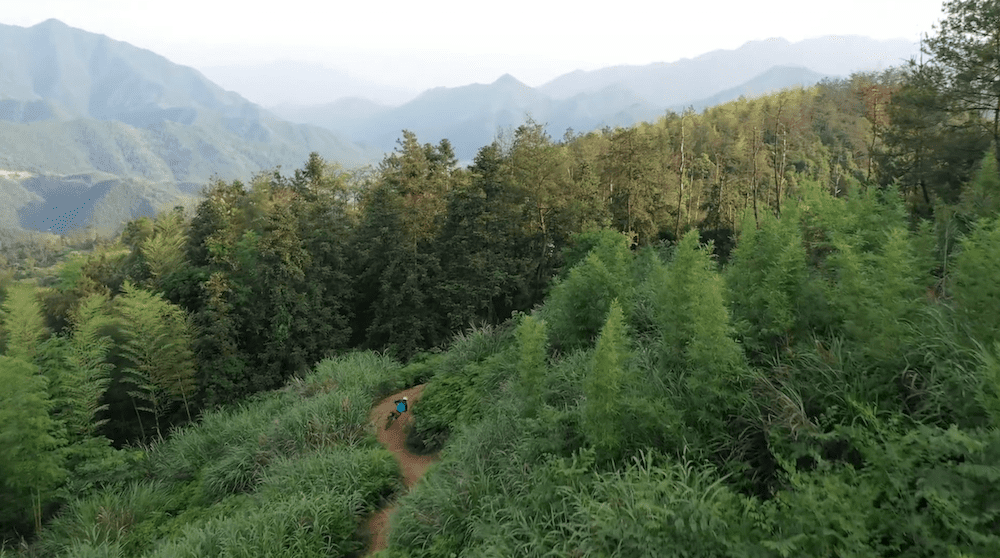 Keith William’s and Ding Zai Gang’s story is part of a 35-video series, Encounters in China, features on the China Icons YouTube Channel. The series has been created for the 70th anniversary of the founding of the People’s Republic of China.