Way back before Ryder Hesjedal was a Giro d’Italia winner, before he even started racing on the road, he was an up-and-coming mountain biker in Victoria, B.C.

It’s been a while since Hesjedal has had to buy his own bikes. But, back before his first pro contract, he raced as a junior on this third-hand Ritchey P-21. The bike was Originally owned by Warren Sallenback, who represented Canada in mountain biking’s first ever Olympic appearance at the 1996 Atlanta Games (Sallenback finished 13th). It then passed on to another young rider, and then to Hesjedal. As a junior racer in Victoria, Hesjedal raced the P-21 at Canada Cup and NORBA races across North America.

Hesjedal would go on to finish second in XCO at UCI mountain bike world championships three times. In 1998, as a junior, then again in 2001 as an U23 rider, and finally in 2003 in the elite men’s race. He also won two back-to-back world championships as part of Canada’s XCO relay team, in 2001 and 2002.

Hesjedal raced the 2004 Athens Olympics in XCO, where he was forced to withdraw from the race with a flat tire, before turning his attention to the road in 2005.

The Ritchey P-21 retired to Hawaii for a number years, where it served as an around-town ride before returning to Victoria for some much needed restoration at Trek Victoria Pro City. Don’t be too hard on the bike for showing a bit of rust. Despite some signs of wear, it’s been in action for a full quarter century at this point, including a decade of elite level cross-country racing. 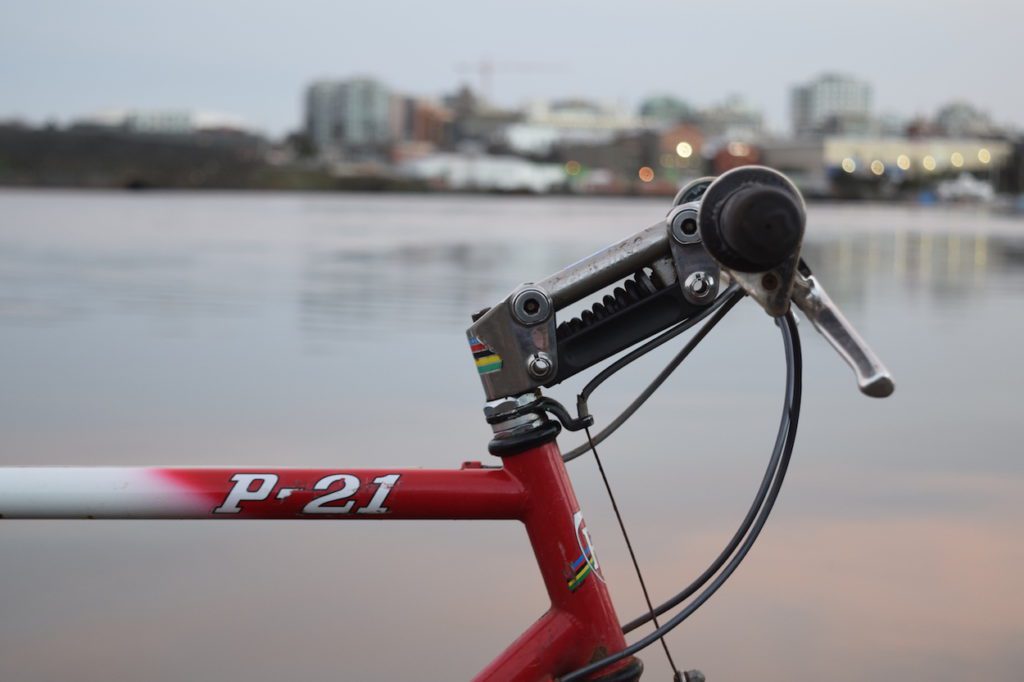 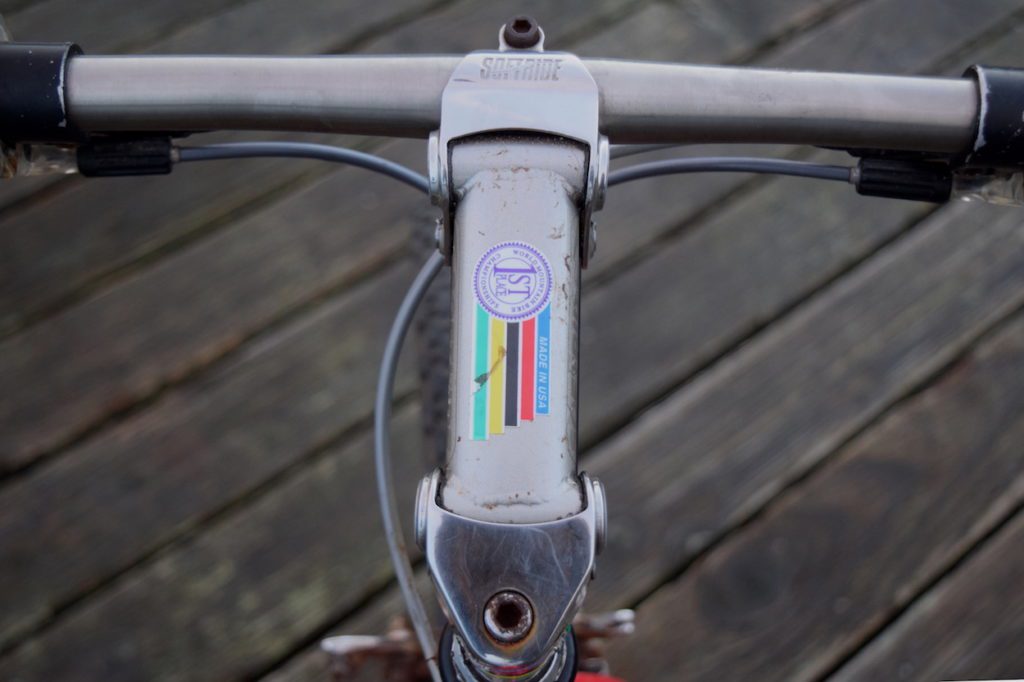 Hesjedal's Softride stem. Made in the USA and ridden to world championships 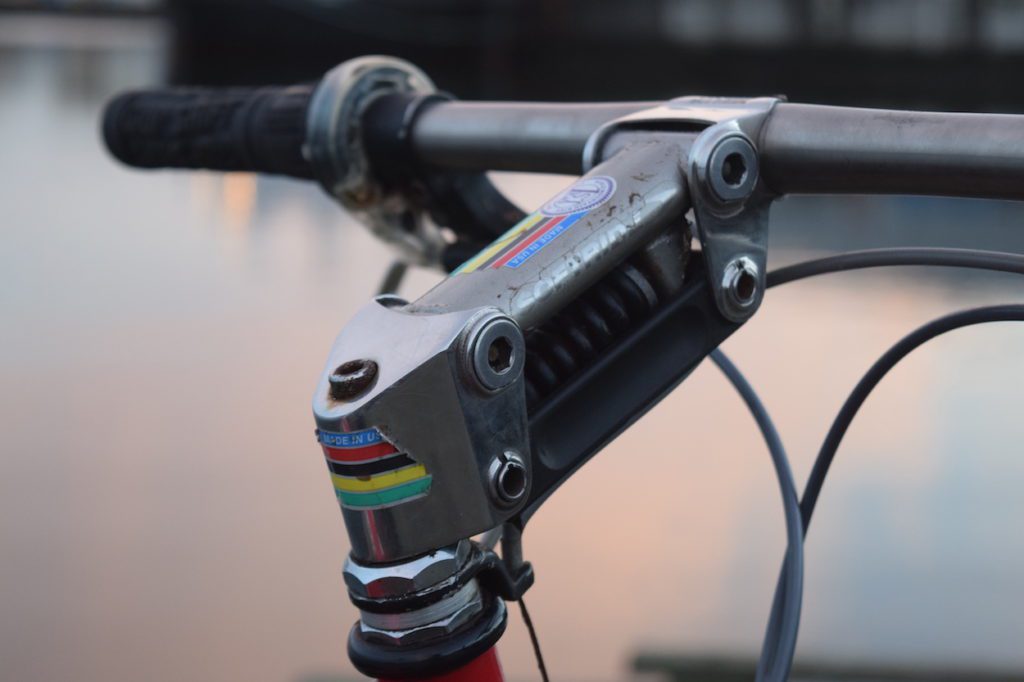 The Softride was better than nothing, but the era of having more suspension in your stem than your fork is not missed 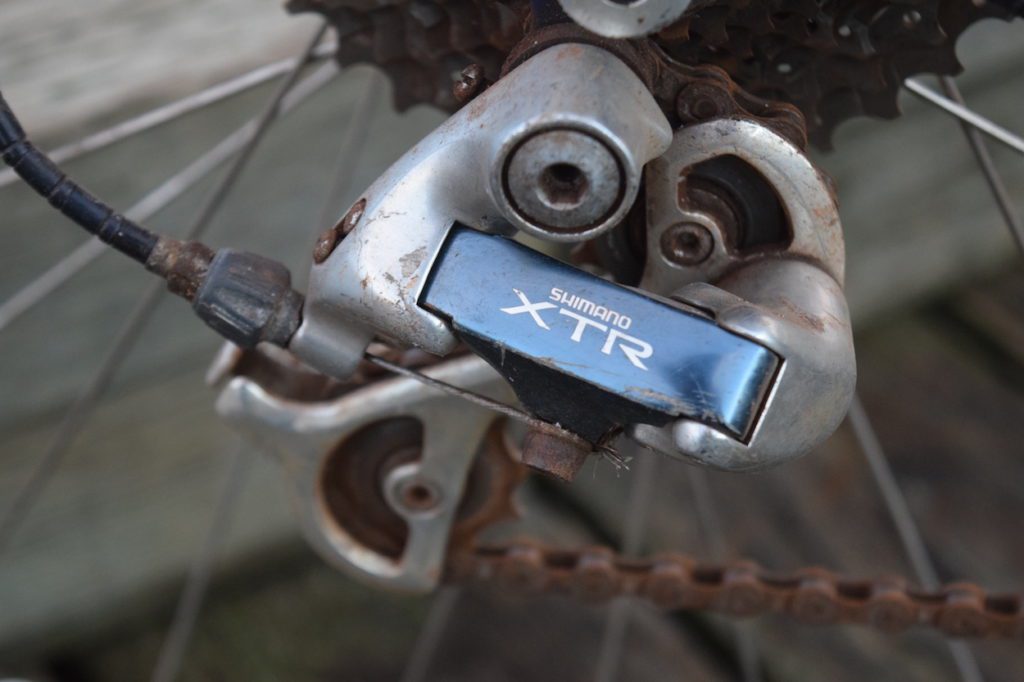 Shimano XTR, still functioning, but in need of some love. 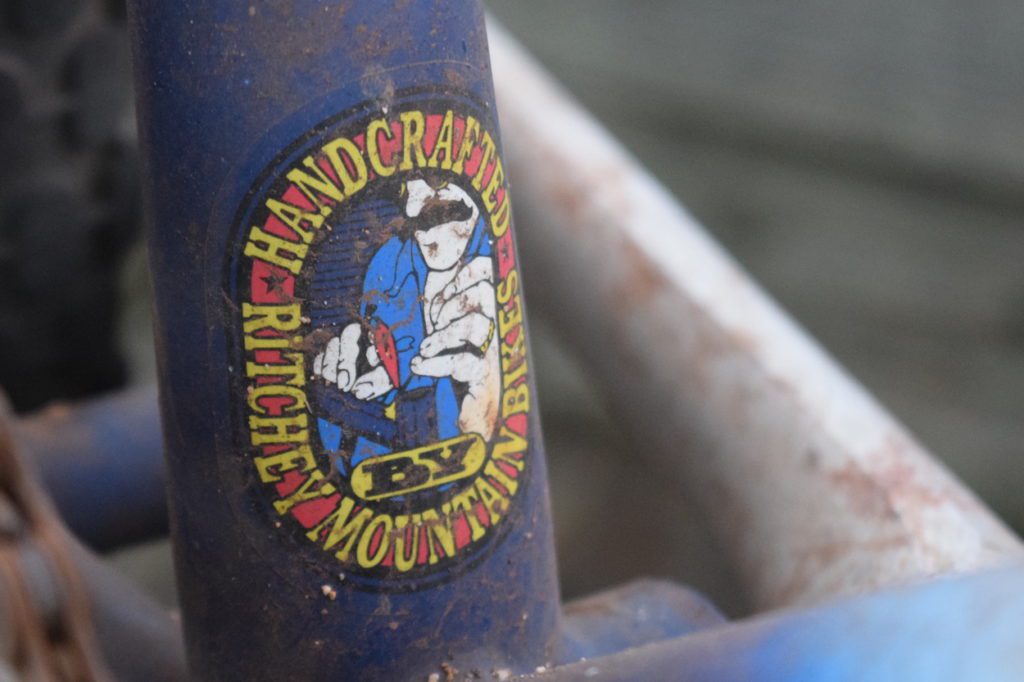 The P-21 was made in the USA by Ritchey bikes 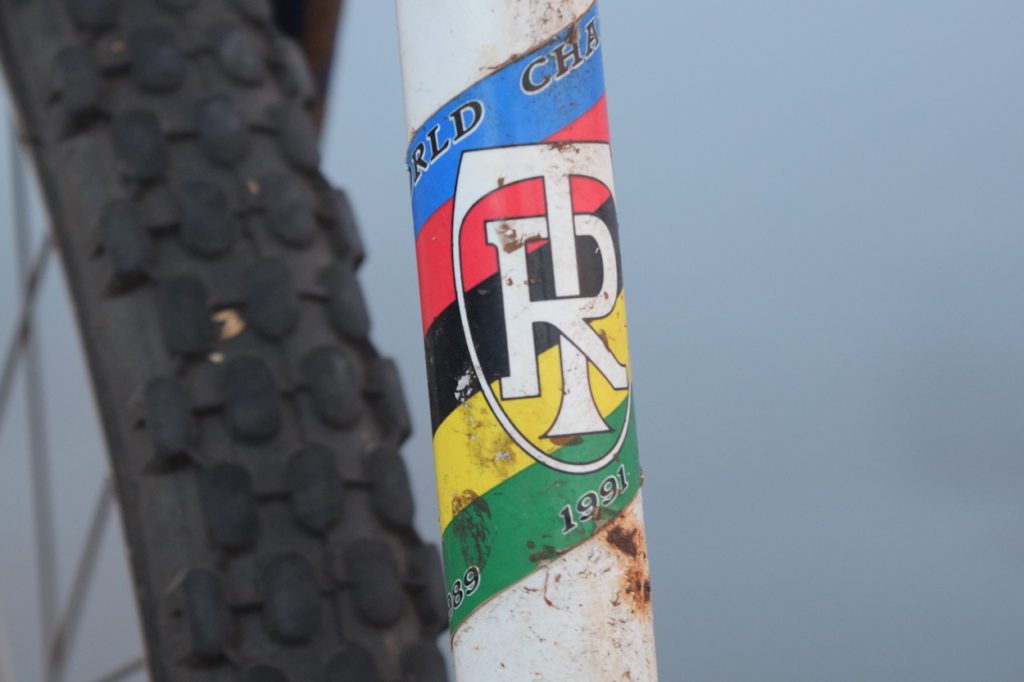 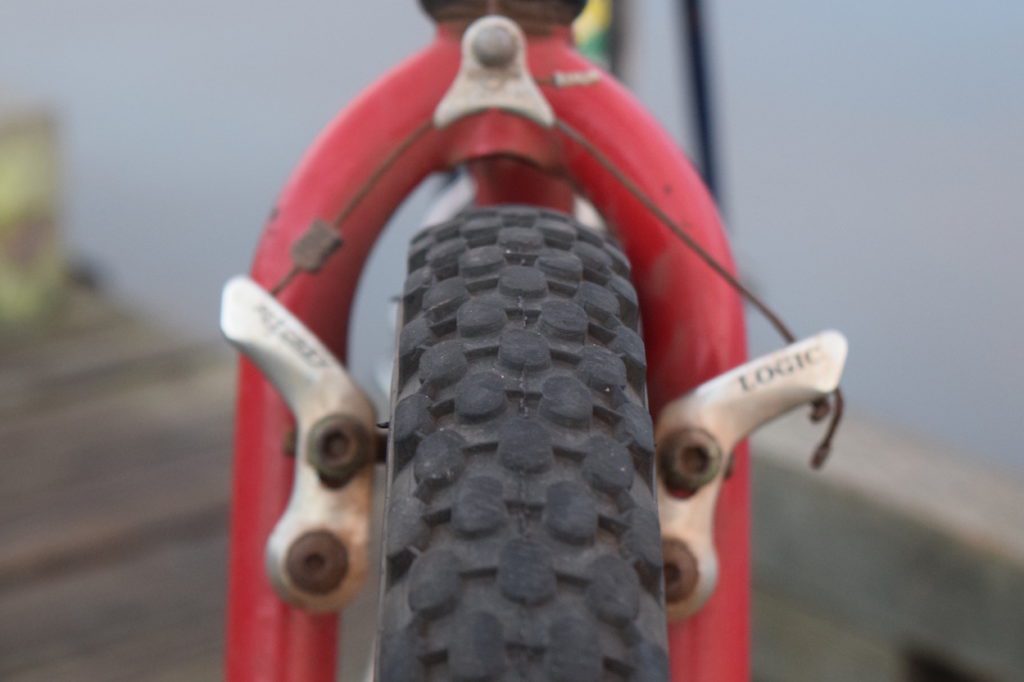 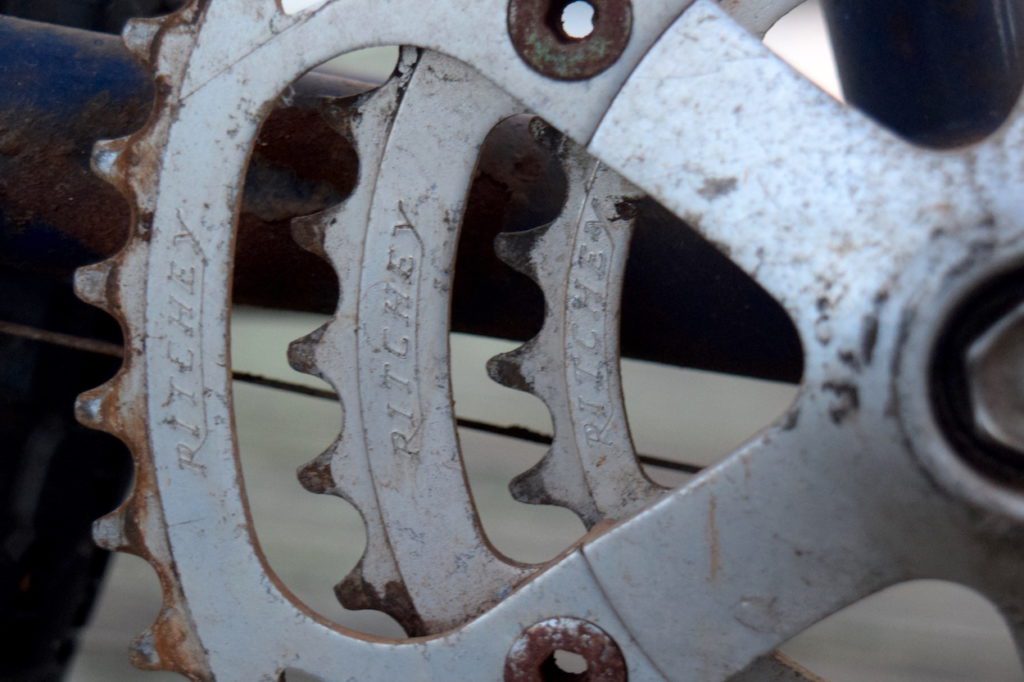 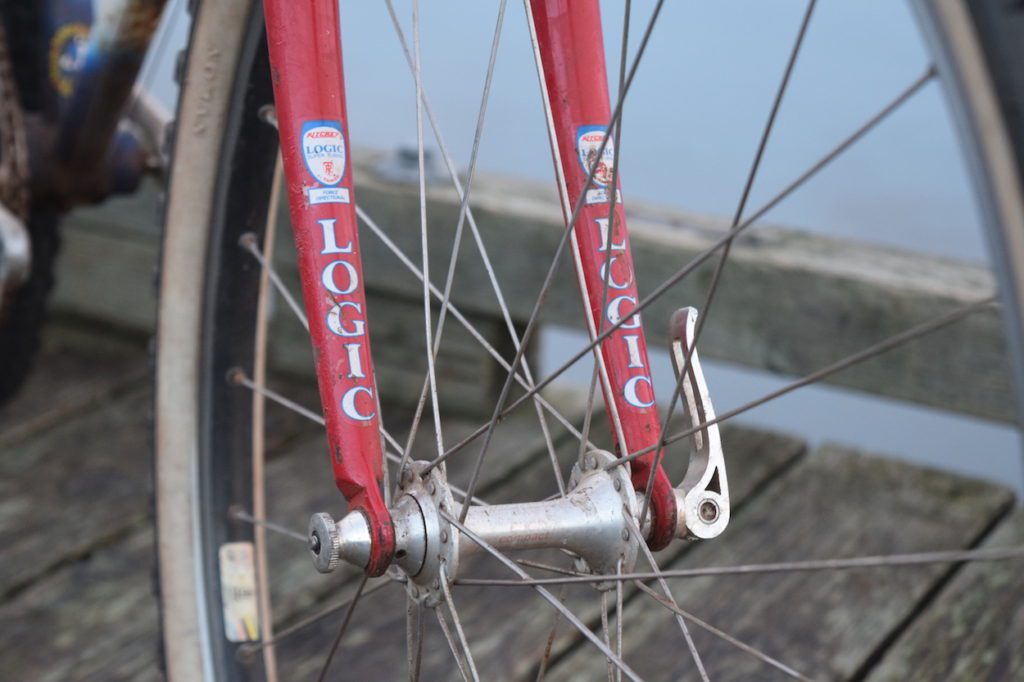 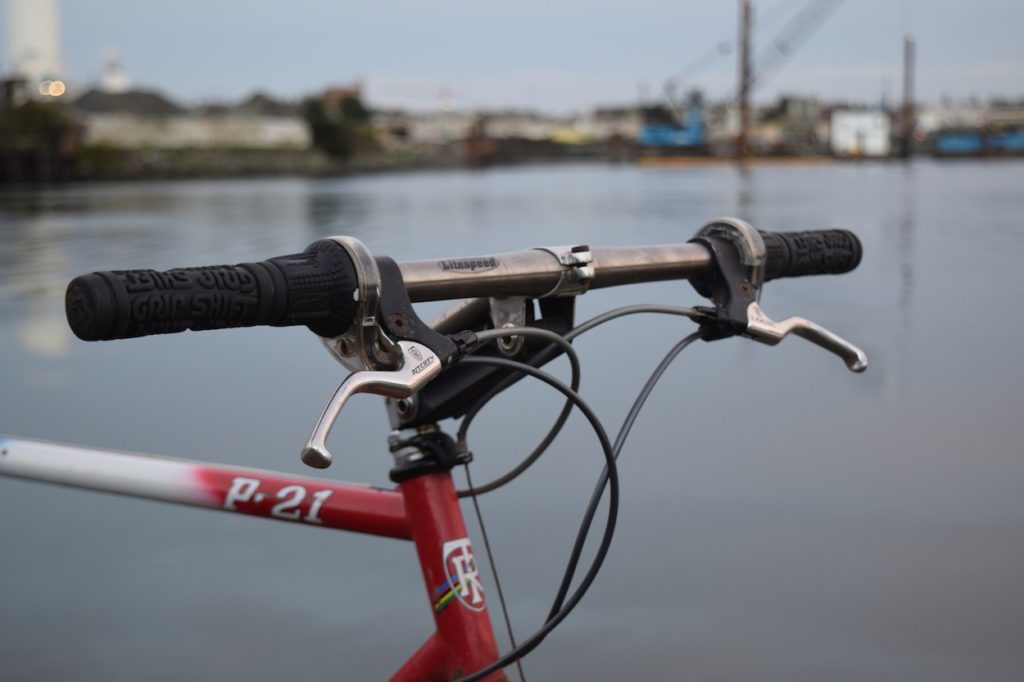 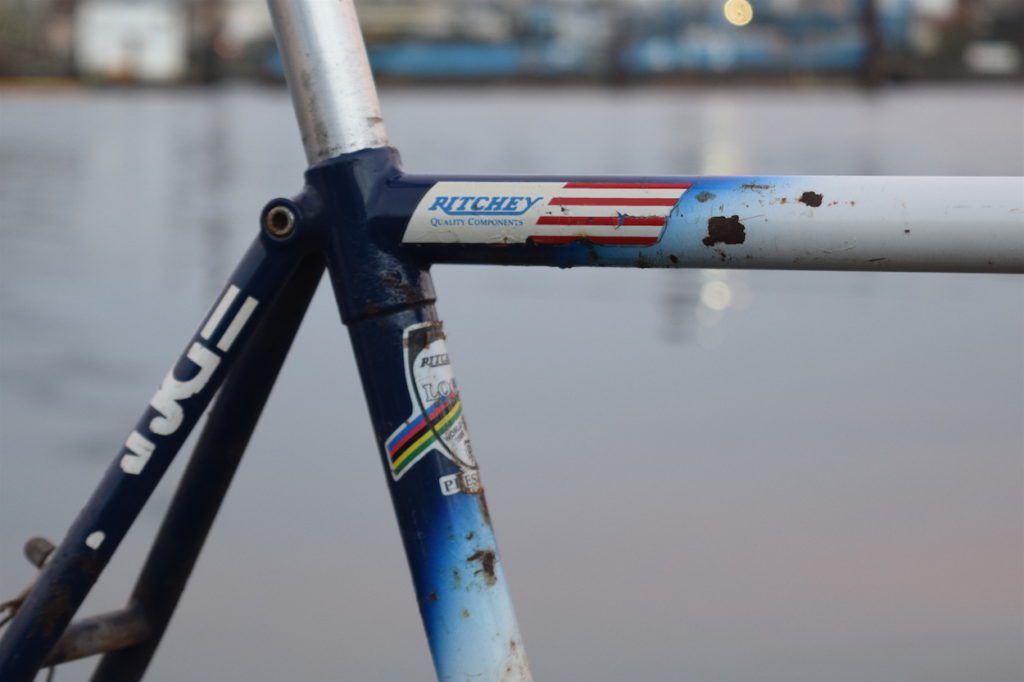 Ritchey bicycles, with the remenants of a "Tange" sticker 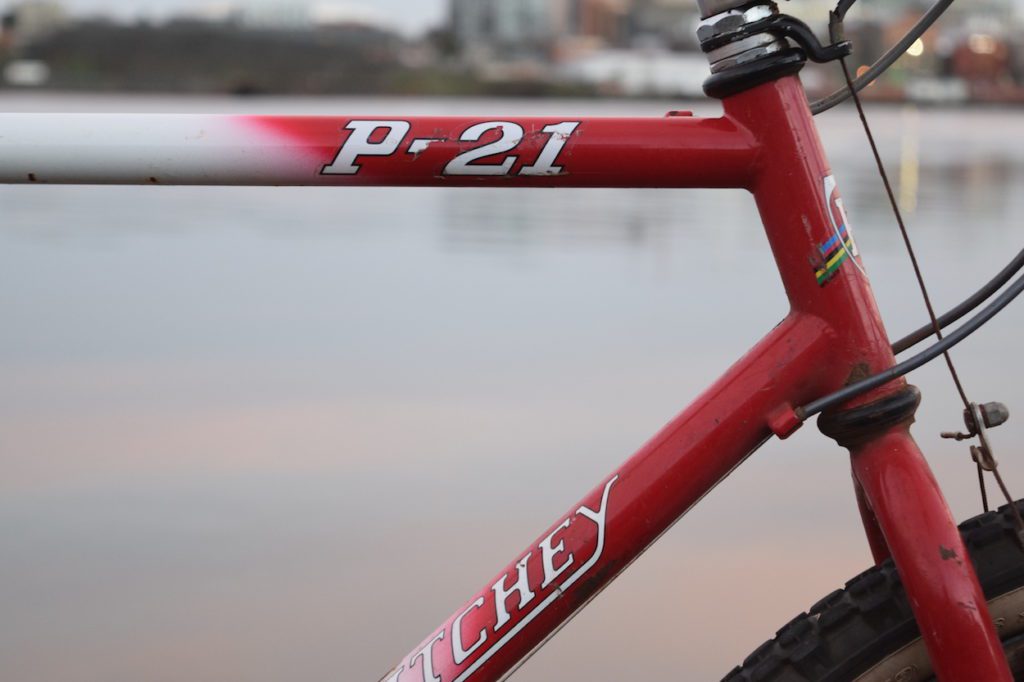 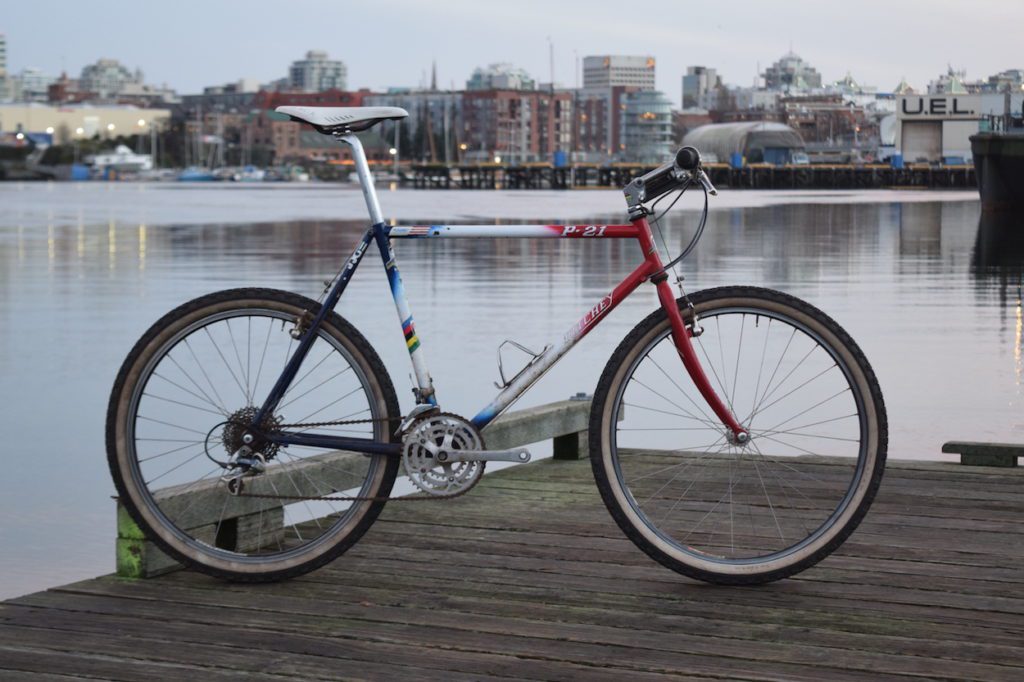 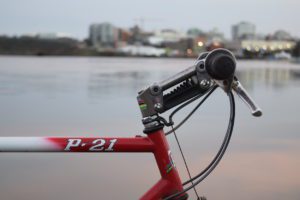 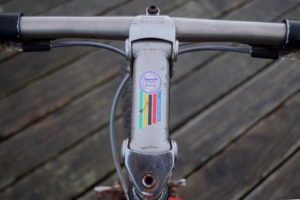 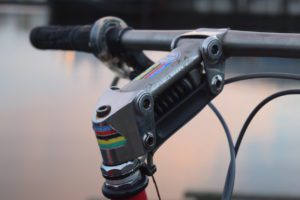 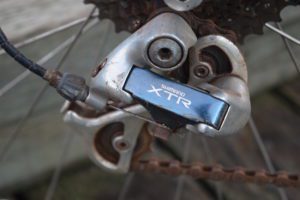 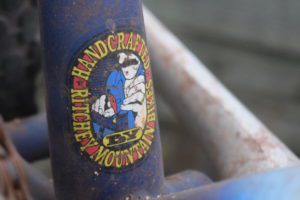 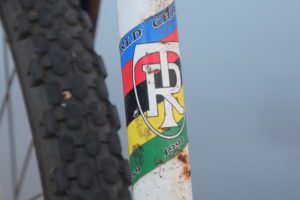 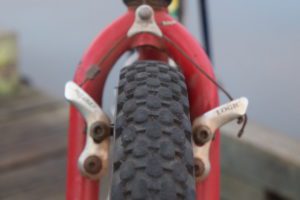 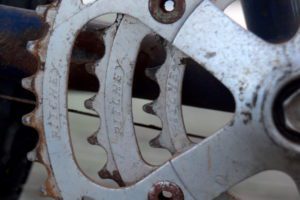 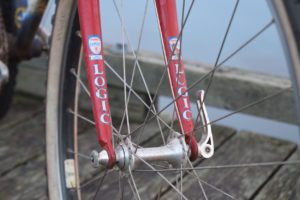 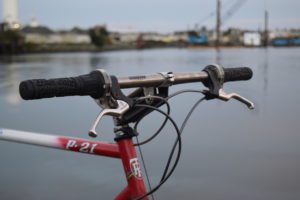 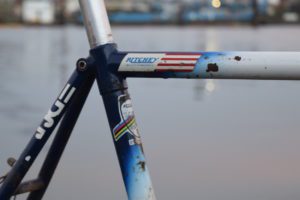 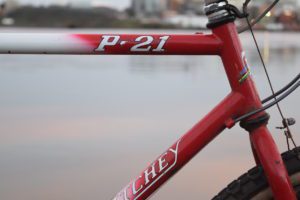 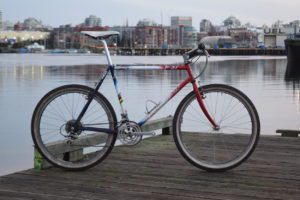