It’s been a busy off-season, with a number of teams, big riders and sponsors making moves going into 2020. While there was a flurry of “good byes” at the end of 2019, news of where these riders are headed has been slower to arrive.

We know where some Canadians have gone, including new Pivot Cycles-OTE riders and Seth Sherlock’s big jump up to Intense Factory Racing.

Internationally, there’s more news, more moves and still a bunch of questions. Here’s what we do know, roughly broken down by discipline.

As mentioned earlier, Catharine Pendrel and Clif Pro Team have switched to Specialized, after 14 long years with prior bike sponsor, Orbea. 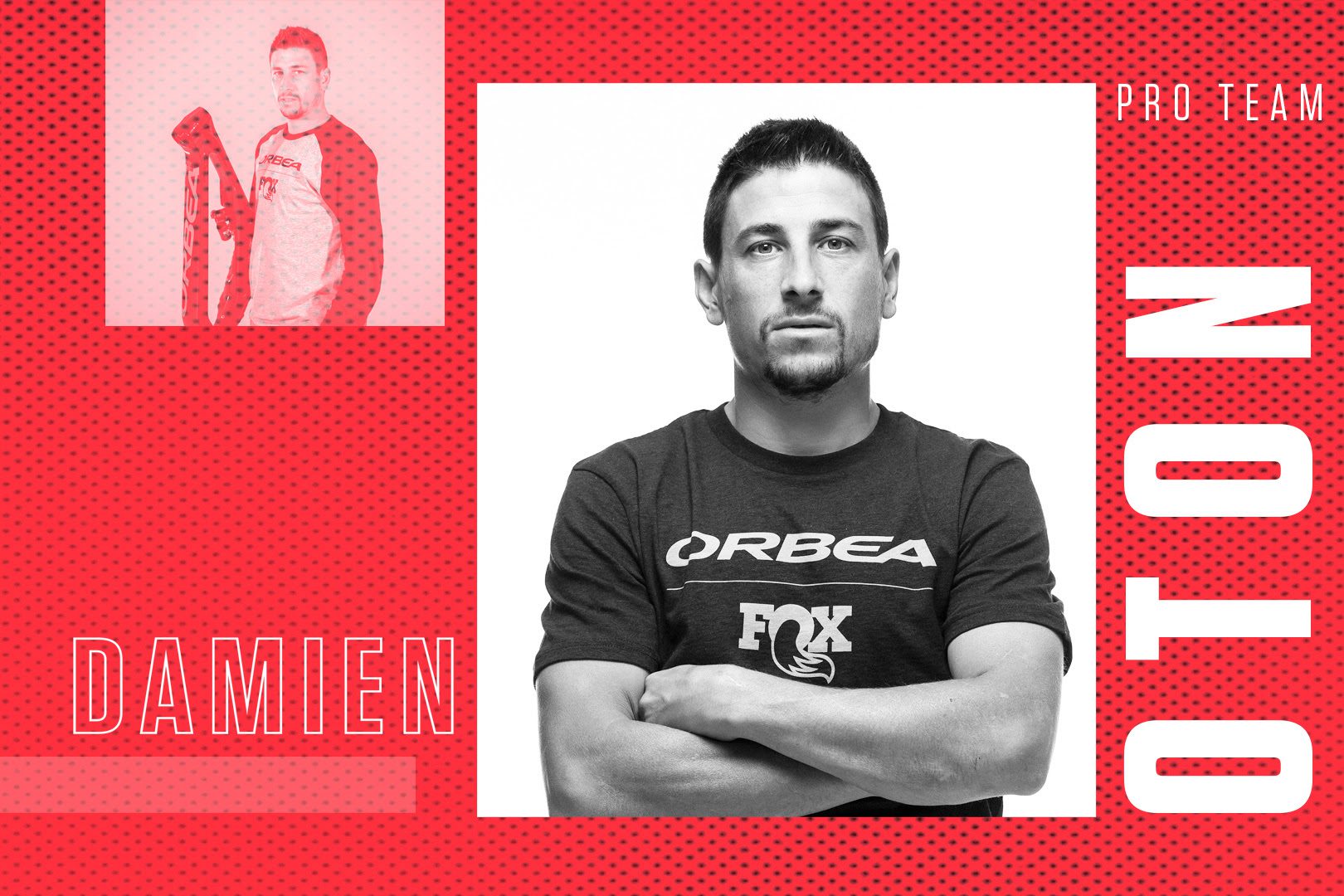 Damien Oton is joining Orbea, as part of a restructured EWS squad. The French rider has been second twice in the EWS series overall.

Last, 21-year-old Cole Lucas of New Zealand joins the Ibis EWS team. The young rider’s already had success on the continent-hopping enduro circuit in past seasons, and will take on 2020 with full support.

Kirk McDowall, despite having a standout season that saw him finish with his best world championships finish ever, cracking into the elite top-20 at Mont-Sainte-Anne, departs the Unior-Devinici Factory Team. It sounds like the North Vancouver rider will still be associated with Devinci, just without the factory level support that would allow him to race a full World Cup calendar.

George Brannigan, and Luke Meier Smith have signed with Propain Factory Racing for the upcoming season.

Niko Vink will be hitting the massive jumps of the Fest Series aboard Transition Bikes. He and Hannah Bergemann are making the Bellingham, Wash.-based brand home after the departure of Tahnée Seagrave’s FMD racing.