If you’ve ever dreamt about cycling in Oregon, this summer might just prove to be the best time to visit because throughout the summer, Travel Oregon will hide seven custom-built bicycles throughout the 7 Wonders of Oregon in the ultimate cyclist scavenger hunt. The rules are simple: Finders Keepers.

A few weeks ago, Travel Oregon unveiled their 7 Bikes for the 7 Wonders of Oregon at the Chris King Precision Component factory in Portland and now they’re giving them away.

“Each of the 7 Wonders of Oregon offers a different, exciting ride. To celebrate this, we asked 7 of the best bicycle builders in the state to each build a one-of-a-kind bicycle, one for each of our 7 Wonders.”

The results were as varied as the Pacific Northwest landscape. Vulture Cycles created a 29er+ bikepacking rig for Smith Rock, Wolfhound Cycles designed a long travel single-speed hard tail for Mt Hood, and Argonaut Cycles created a one of a kind endurance road bike to explore the Columbia River Gorge. Desalvo Custom Cycles built a titanium road bike with 30mm rubber to tackle to poor pavement surrounding Crater Lake, Breadwinner created a ride-all-day rigid 29er to explore the Wallowas, and Aherne Cycles built a beachcomber fatbike that holds two flasks and 12 beer for afternoons on the Oregon Coast. Finally, Ingleheart Frames created a complete touring bike, that seems equally suited to a round-the-world epic as it does to it’s home in the Painted Hills. It’s an eclectic collection of bicycles with a single common thread: stunning craftsmanship that will stop a cyclist in their tracks.

These are the kinds of bikes you dream about owning. And beginning on June 15, they’ll be hidden across the Oregon landscape. A different bike will be hidden each week and hints to its location will be distributed via Travel Oregon’s social media channels and website. To find out the complete contest details – and to receive clues directly in your inbox – head over to Travel Oregon’s 7 Bikes for 7 Wonders Page. 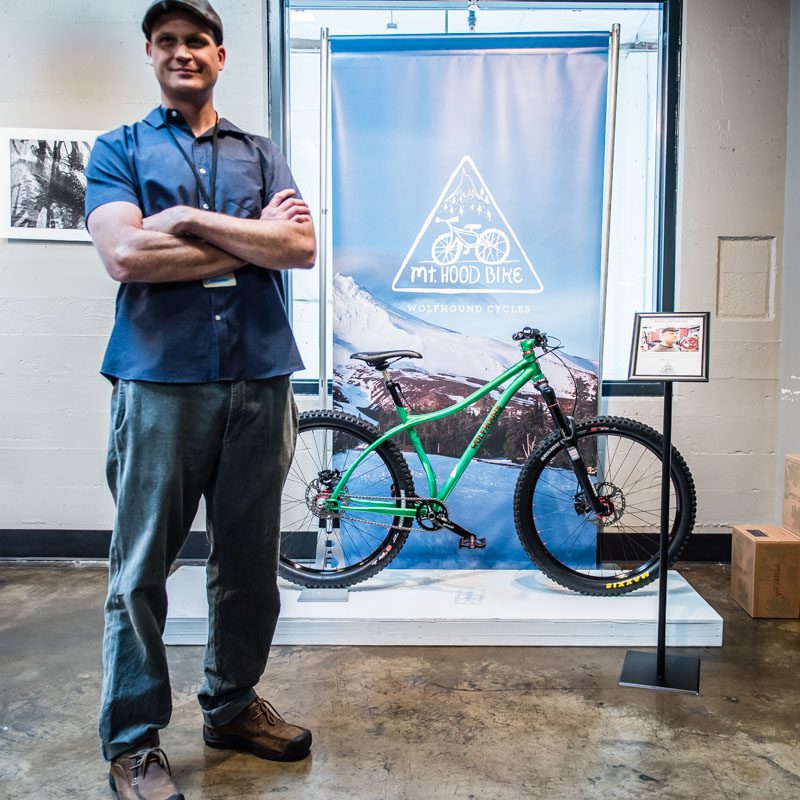 Wolfhound Cycles Mt Hood bike is a long-travel, single speed hardtail designed for both the gravity assisted fun of the Mt Hood bike park and for shredding the area’s many backcountry trails.
When: Hidden during the week of June 15 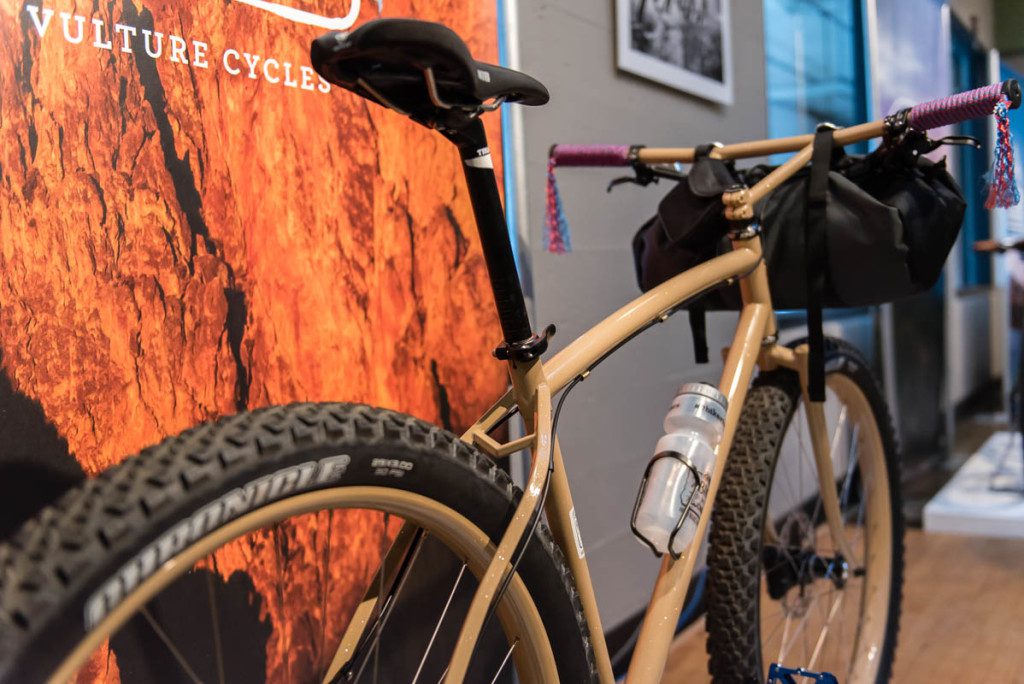 The Smith Rocket, built by Vulture Cycles, is a 29er+ bikepacking rig, designed to shuttle die-hard climbers between routes.
When: Hidden during the week of June 22 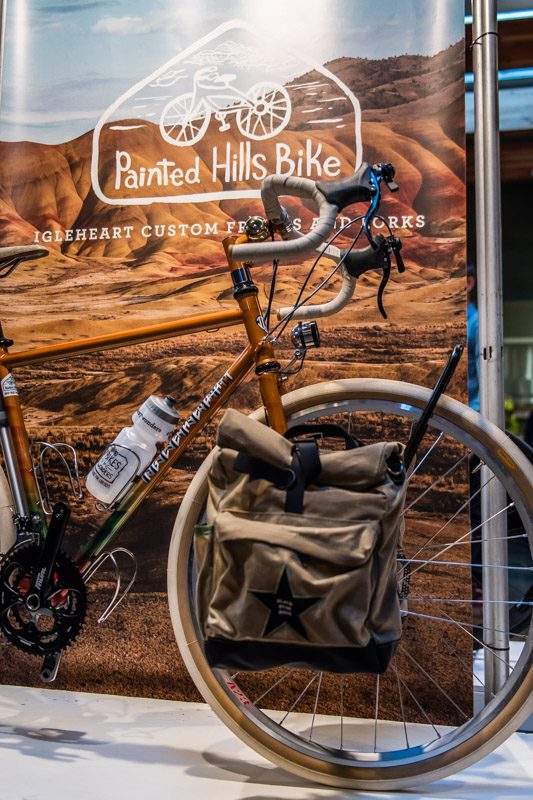 A bike built for long days in the saddle, this touring bike from Igleheart Custom Frames and Forks is equally suited to the backroads of Oregon’s Painted Hills as it is on a round-the-world epic.
When: Hidden during the week of July 6 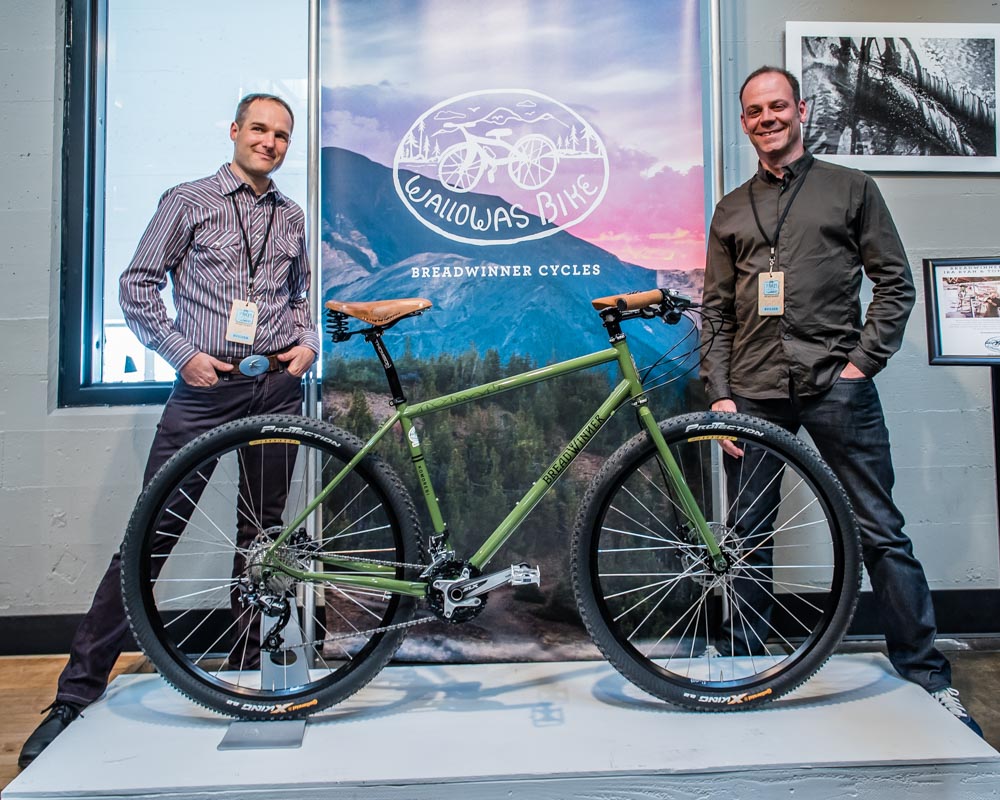 Breadwinner’s two designers tweaked their standard hardtail design to create the cumpany’s first bikepacking-specific bike.
When: Hidden during the week of July 13 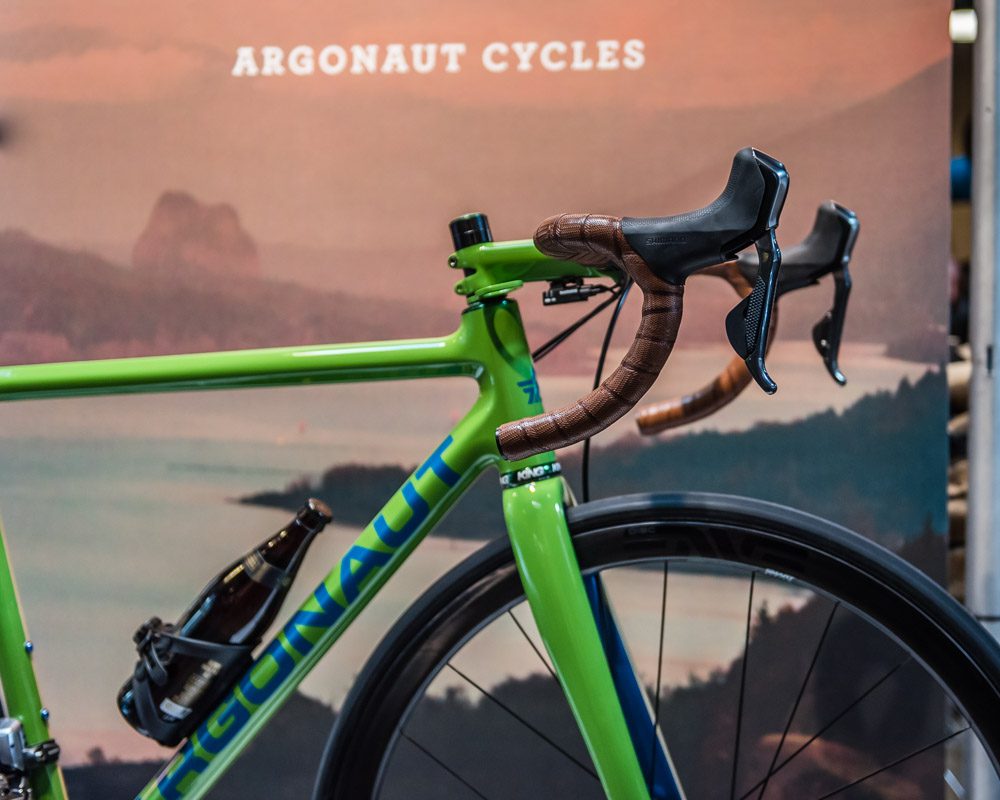 Argonaut Cycles’ Columbia River Gorge bike was built to tackle the entire region, from the desert highlands to the lush green valley floor, across paved and gravel roads.
When: Hidden during the week of July 20 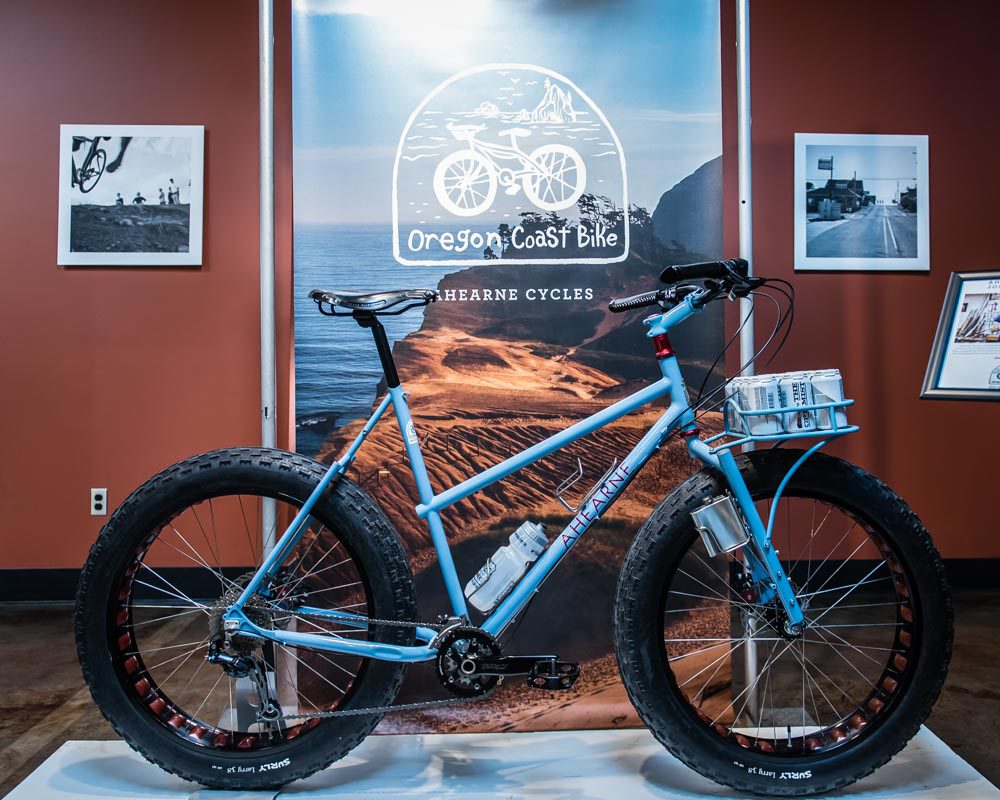 It’s evident that this beach-going fatbike is built for serious riding and serious fun, considering it has matching flask holders and beer carrier.
When: Hidden during the week of July 27 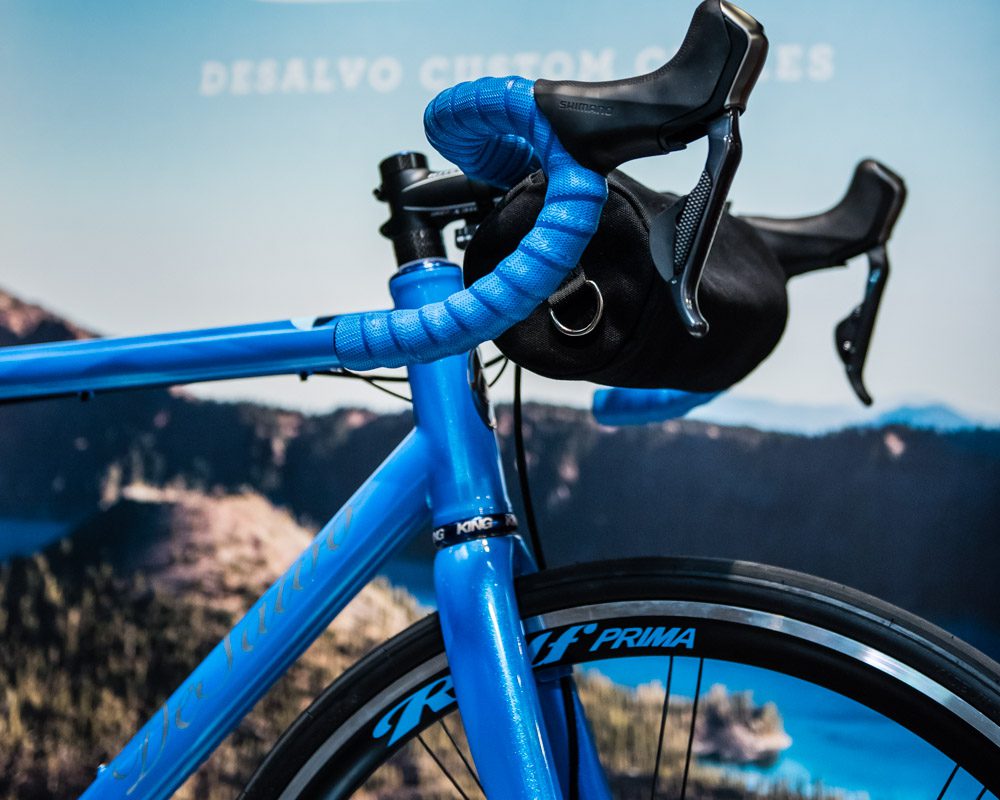 Last, but certainly not least, is a titanium road bike from DeSalvo Custom Cycles, built for the rough roads surrounding Oregon’s most famous landmark: Crater Lake.
When: Hidden during the week of August 3