Rouvy, the feature rich indoor training platform known for its augmented reality courses, is giving away a grand prize of a Cycleops M2 Smart Trainer and a full year subscription to Rouvy. Four other entrants will also win subscriptions to the Rouvy platform so you will be primed and ready to hit the roads once the weather across Canada warms up this Spring.

Rouvy’s new Augmented Routes combine incredibly realistic real world environments with easy to use racing options. You still have all the data you need to make sure your winter training transfers to the road when the snow melts this spring. 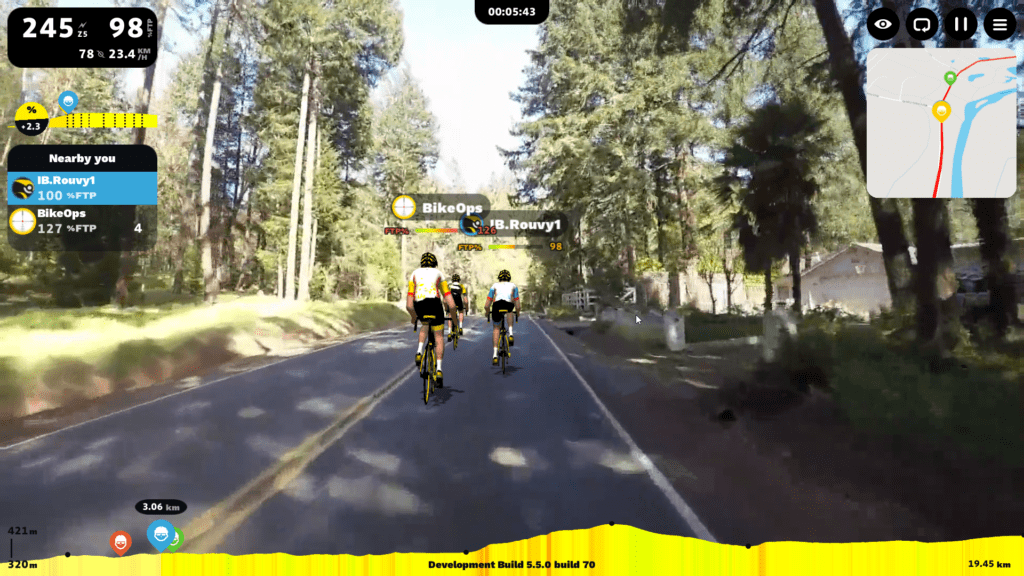 Want to feel like it was like for Michael Woods to race for bronze at UCI Road World Championships in Austria? Rouvy doesn’t just re-create the training effort and road feel of the Worlds route. It drops you into the Alps via an interactive real-world video, and lets you organize virtual races there with your friends and teammates.

Login below and enter the draw.