Cyclists, even recreational ones, often deploy a unique vocabulary when talking about riding bikes that will leave those who aren’t familiar with the sport a little confused. There are so many little turns of phrase that are uniquely used by cyclists that have their own meanings full of metaphor and nuance that will be totally lost on non-cyclists. Here are 11 such phrases and words your non-cycling friends won’t understand: 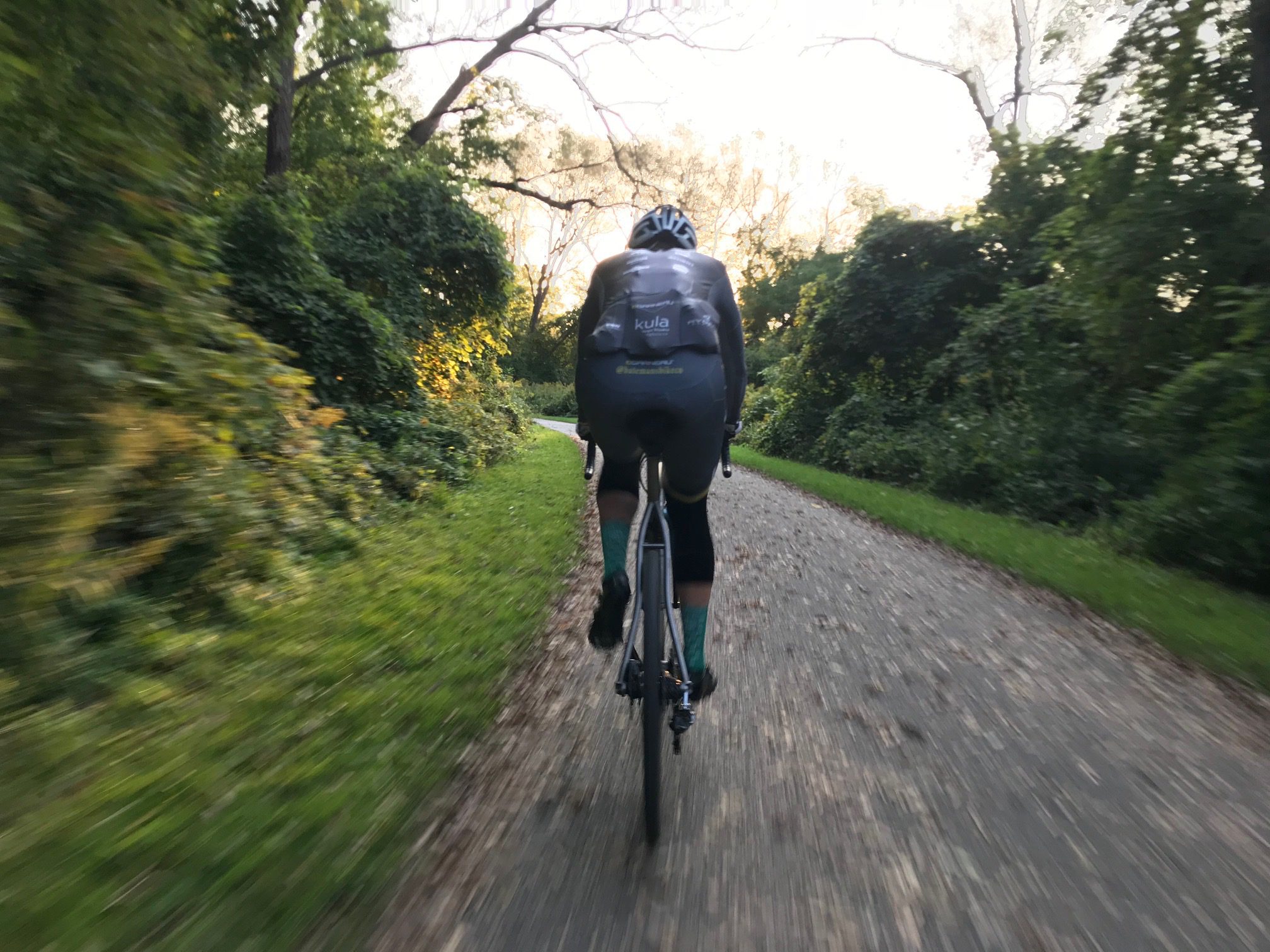 This phrase doesn’t refer to how full the fuel tank on your vehicle is, instead cyclists use full gas to describe going all out when riding. There are many ways to describe an all-out effort for cyclists but full gas has become a favourite for when the lactic acid is building up quickly in the legs and the riding or racing is very difficult.

Tempo does not just refer to the beat of music. When used in cycling, it describes the pace, speed and effort of riding. The thing is, what speed or pace that will be will be different for each cyclist depending on their strength. It usually means that the effort will be steady and when used in the context of training, tempo will fall in about the middle of the effort zones.

This terms is used in many endurance sports but will still be unfamiliar to many people. Bonked usually refers to hitting the wall when a cyclists energy stores are depleted resulting in sudden fatigue and energy loss. This happens when an athlete uses up their glycogen stores. 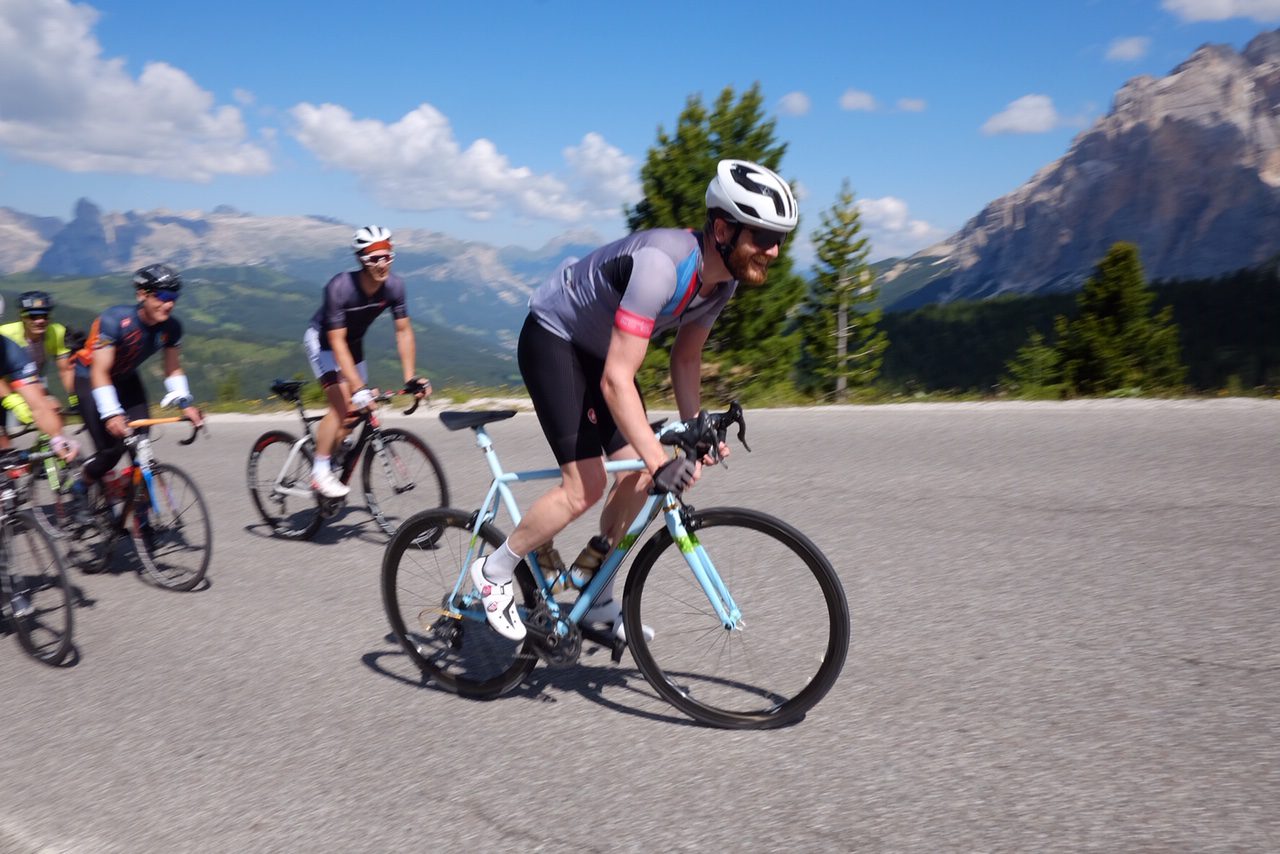 Putting the hammer down

If you aren’t a cyclist, you may think this phrase would be used in home improvement or on construction sites but in cycling putting the hammer down mean’s going really hard often dropping the riders you are with or putting them into them on their limit. When a rider puts the hammer down, it means they are going very hard.

This is a mocking term cyclists who consider themselves serious use to describe other riders who they consider amateurs or who don’t conform to other cyclists in regards to how they dress and their equipment choices. Fred can also be used to describe a rider who has spent a lot of money on their bike and apparel more than their fitness would warrant.

This cycling phrase goes back to the days when bike saddles had rivets. In an effort not to get dropped, riders move forward on their saddle in an effort to exert maximum force on the pedals. Thus a cyclist on the rivet is riding all out to try and stay connected to the group they are riding with.

For non-cyclists, a pain cave might conjure up all kinds of terrible visions of dark, dank rooms where nothing good happens. For cyclists, the meaning is more nuanced. The pain cave is an area of a cyclist’s home that they will use to train indoors. A typical pain cave will have a trainer or rollers, a screen on which to run Zwift or watch bike racing and their bike. These spaces often end up being in basements or away from main living spaces, and their sole purpose is for training and getting stronger with involves commitment and a certain measure of pain.

No, the use of this French word that simply means hat isn’t used by cyclists to talk about the piece of apparel. Instead, it’s used as a respectful acknowledgement of thanks, praise or congratulations in cycling. In English, the equivalent would be the phrase a tip of the hat.

When a rider loses connection with the group of cyclists they were riding with they are off the back. Once this happens they are no longer in the draft of the other riders making it even more difficult to get back to the group.

This turn of phrase is used to describe a cycling enthusiast who is deeply concerned about the weight of every component on their bike and all their equipment. Weight weenies will spend vast amounts of money and go to great lengths to get any weight savings on their bike. A weight weenie will obsessively find ways to ensure they are caring around no extra weight often regardless of practicality, durability, cost or even safety.

Like in other things, cracked is used in cycling to describe a state in which a cyclist is broken. When a cyclist totally runs out of energy or strength and are no longer able to keep up they are said to be cracked. This can happen because they have been on their limit for a long time and finally can’t keep up anymore or because a sudden surge in pace makes them unable to stay in contact.