Roughly a year ago, Shimano announced its new Dura-Ace R9200 and Ultegra R8100 groupsets at the same time. The top-end Dura-Ace drew most of the attention at launch, but this latest update brings Ultegra closer to Dura-Ace’s performance than ever before. With the same servomotors, internals, electronics and ergonomics, the two groupsets are indistinguishable in performance, function and feel. The only notable differences between Ultegra and Dura-Ace is 300 to 400 g (depending on configuration) for the former, and a matte grey finish on the second-tier group’s parts compared with the glossy black of the top set. With such minor differences, Ultegra is clearly the smarter buy of the two. Only the most dedicated weight weenies will opt for Dura-Ace. After six months of riding Ultegra, here’s what I’ve found. 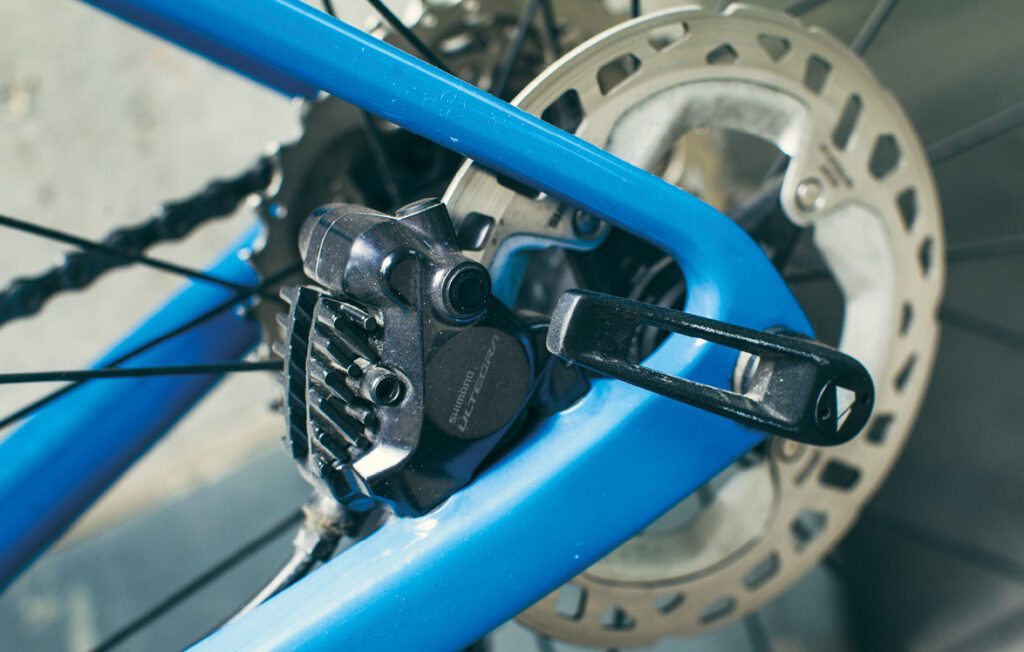 For both of the new groups, Shimano has eliminated mechanical shifting. Battery-powered shifting only. The company touted its new derailleurs as the fastest yet, but the previous version of Di2 was already very fast and consistently so. Even with a stopwatch, one would be hard pressed to find a difference. On my rides, what I can feel is smoother shifting compared with the previous Ultegra. More powerful servomotors and updated shift ramps on the cassettes and chainrings mean the chain moves seamlessly from cog to cog. I don’t have to break my cadence or back off the power. Another minor benefit I quickly got used to is the ability to downshift at the last minute as I come to a stop. You only need half a pedal stroke to get into a lower gear. 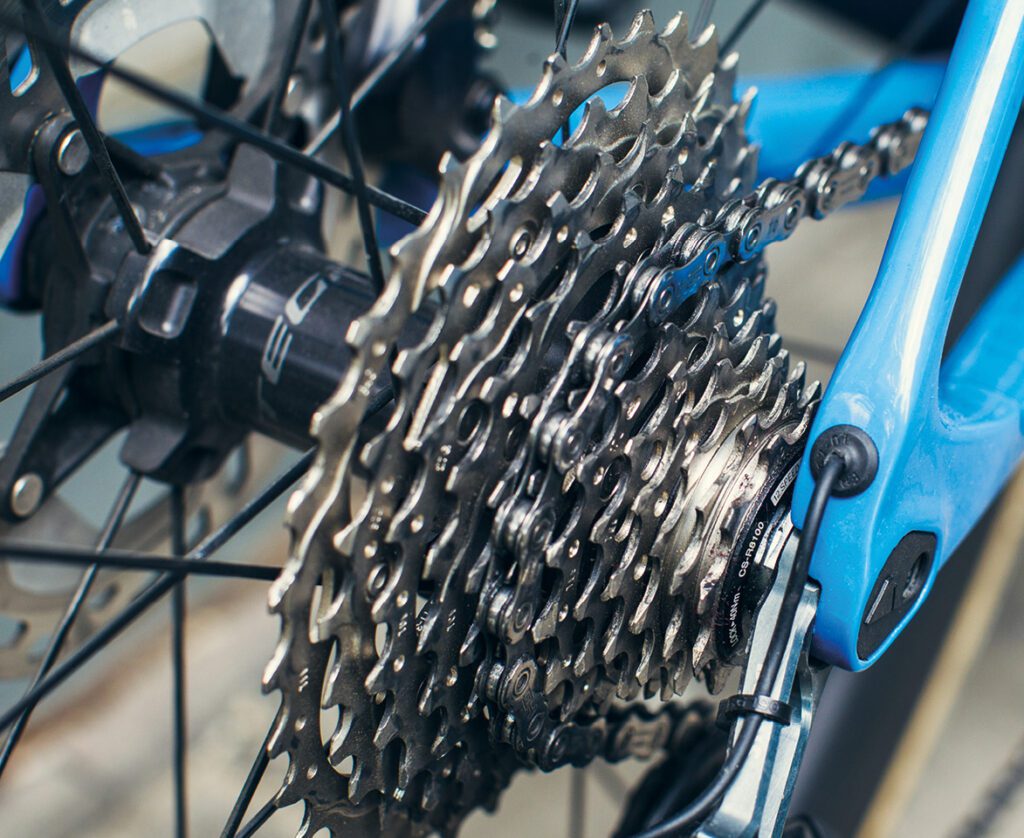 Wide-range gearing is not just good for mountains

The Ultegra rear derailleur’s 34-tooth capacity opened my eyes to the benefit of wide gear ranges. The extra low gear allowed me to stay in the big ring more, improving efficiency. The 12 cogs keep the steps small between gears despite the range. The few times I encountered short yet steep pitches, I was happy to spin past my ride companions who were over-geared. With the 50/34-tooth chainrings at the crank, I won’t have to worry about swapping cassettes or rings the next time I travel somewhere mountainous. I already have a 1:1 low gear. 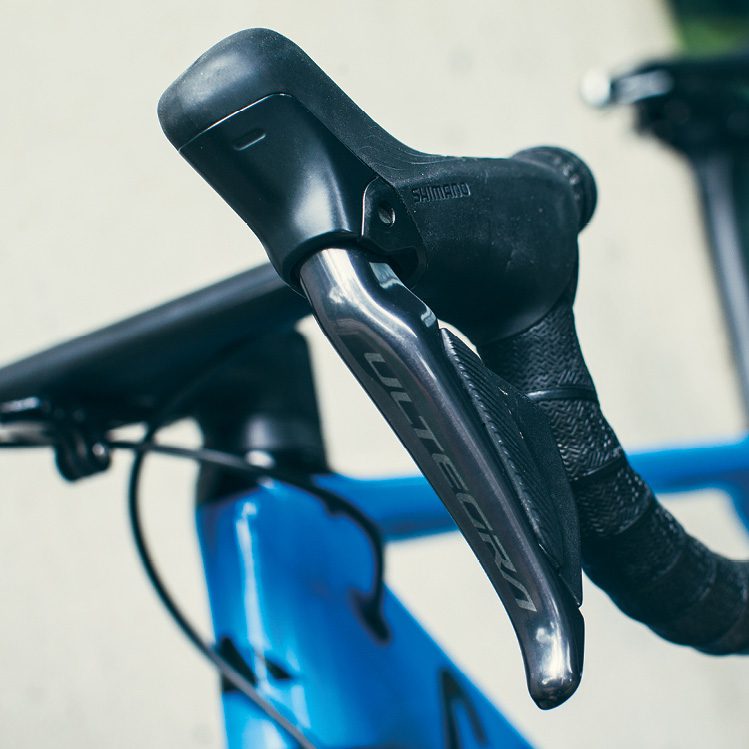 A major focus of this update for Shimano is the brakes, not just in terms of performance, but user-friendliness. Shimano claims an additional 10 per cent clearance between the pads and rotor. The space, combined with rotors that are less susceptible to warping, means rubbing is all but eliminated. Keep in mind, 10 per cent more of a very small space is still very small. Careful installation and alignment is crucial. The brakes still squeal in the wet; there is no getting around that. The new brakes feature Servowave, a technology that improves power and modulation by varying the pull ratio as the brake levers are engaged. The effect is … subtle. The brakes feel like normal brakes. They modulate speed well, with very good power. It’s what I want in a set of brakes. What I don’t want are brakes that have a drastically different behaviour and require some getting used to. 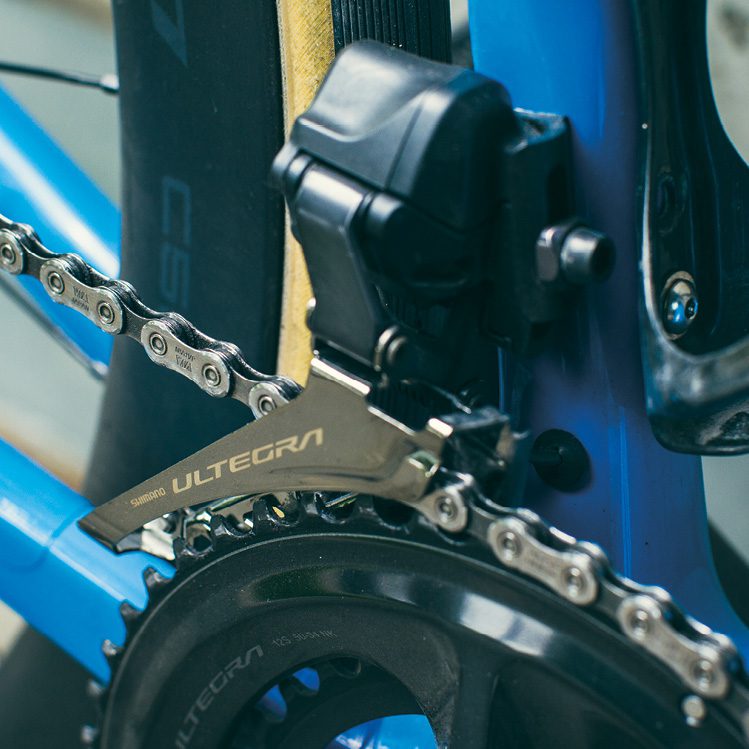 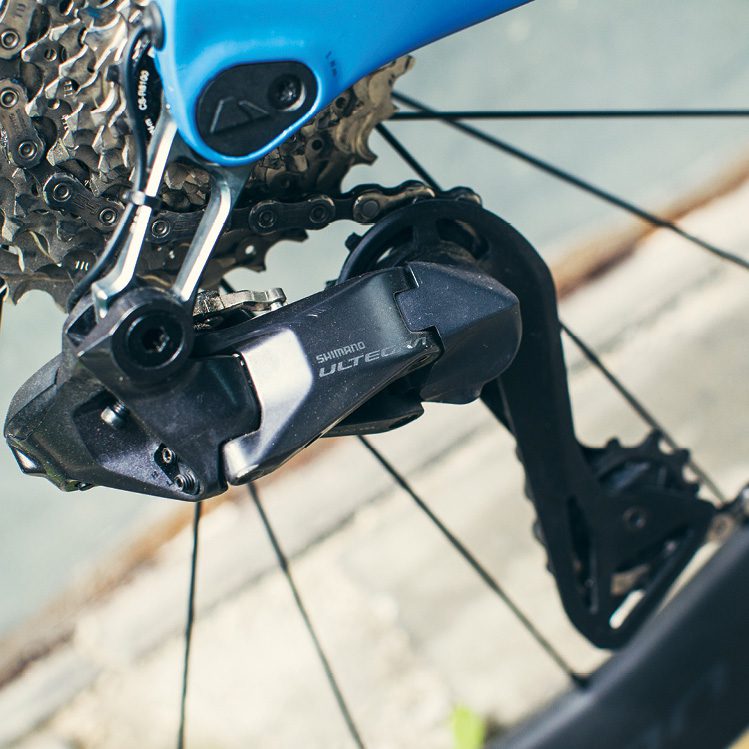 The new hoods are subtly curved and canted, with a softer rubber that fits tightly around the internals (no sliding around!), and feels very comfortable in my hands. The slightly taller horns give another hand position that is nice on long rides. Yes, the hoods are slightly longer and wider than the previous models. How much that change matters is personal. I wager that most riders who liked the R8000 generation’s ergonomics will like the new hoods, too. 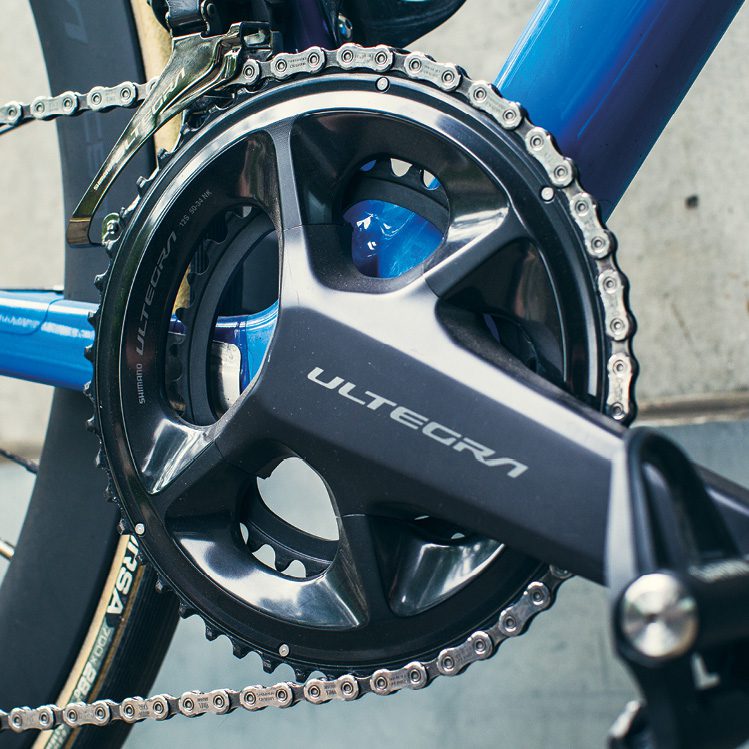 The shifting on the Ultegra (and Dura-Ace) is wireless, which cleans up the front of the bike and makes bike builds easier. For riders, it means wireless communication with other devices is standard. There’s no additional module to buy. Being able to change the display on my Garmin with the buttons on top of the hoods is a luxury. Having my Garmin automatically update with a page showing battery life when Di2 is detected, however, has saved me from at least one dead-battery ride. That’s a good thing as the new wireless system is more power-hungry. Expect to charge the new Di2 more frequently than before. 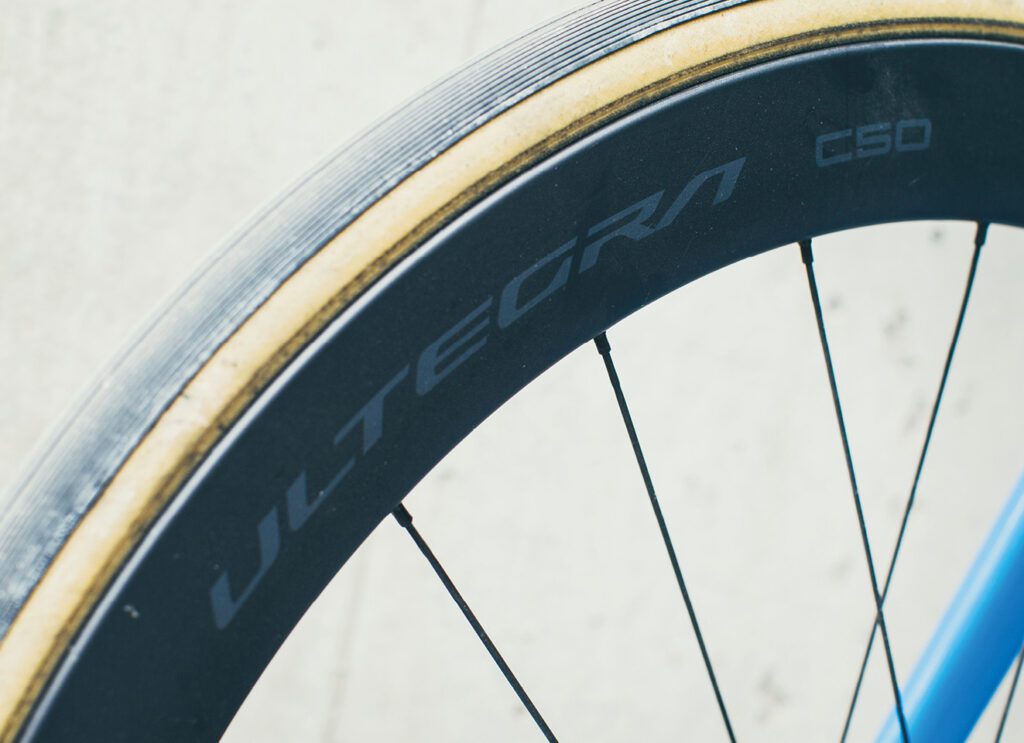 The Ultegra lineup comes with its own wheels, too. With this new range of hoops, Shimano has addressed the weak link in the prior generation. The latest C50 rim has a wide aero shape, shared with Dura-Ace, that pairs well with wide tires. The difference between the Dura-Ace and Ultegra wheels is in the hubs, with Ultegra naturally slightly heavier. Where Dura-Ace wheels feature a freehub spline design that only works with its own cassettes, Ultegra retains the Hyperglide freehub, which lets you use Ultegra, Dura-Ace or even the new 105 cassettes. Not being limited in my cassette options is a total win in my book.