RELATED: What we know so far about the mysterious new Oakley sunglasses

In 1984, Greg Lemond debuted the Oakley Eyeshades in the Tour de France, placing the glasses as the quintessential cycling eyewear. Since then, there have been many different generations of Oakleys. Some were hits, and changed the face of eyewear fashion, making their way outside of the sports world and onto the faces of everyday people. Others, though bold, didn’t quite have the same powerful fashion impact. As we await the introduction of the new Oakley Kato, here is a rundown of some of the company’s hits and misses. 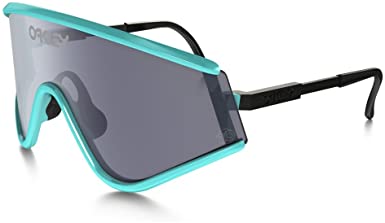 The iconic eyeshade design changed glasses fashion in the 80s but it also fits into the current oversized cycling fashion trend. Oakley re-released the eyeshades in 2014 for the 30th anniversary of the glasses and the limited run sold out quickly.

As Oakleys go, these glasses are relatively unoriginal. The generic rectangular shape is boring and not very flattering on most face shapes. 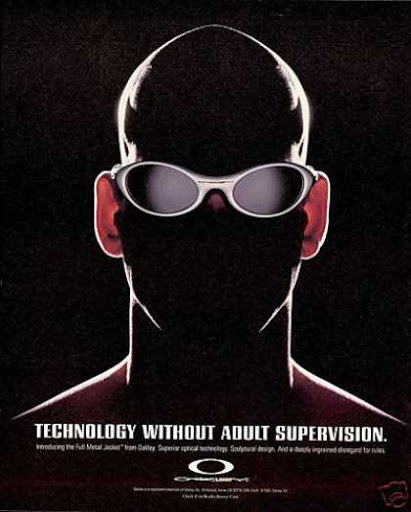 These glasses transported 90s sports eyewear to a fashion audience. The dual lens design was synonymous with 90s and 2000s. As 90s and Y2K fashion have returned today, so have the Eye Jackets. Variants on the Eye Jacket, such as the Zero and the iconic Over-the-Top took the style to its limit, framing athletes as style icons.

They split jacket makes sense in concept, but the slight upward tilt of the lens and bulky frame paired with uninspired colours unfortunately makes the glasses a dud. 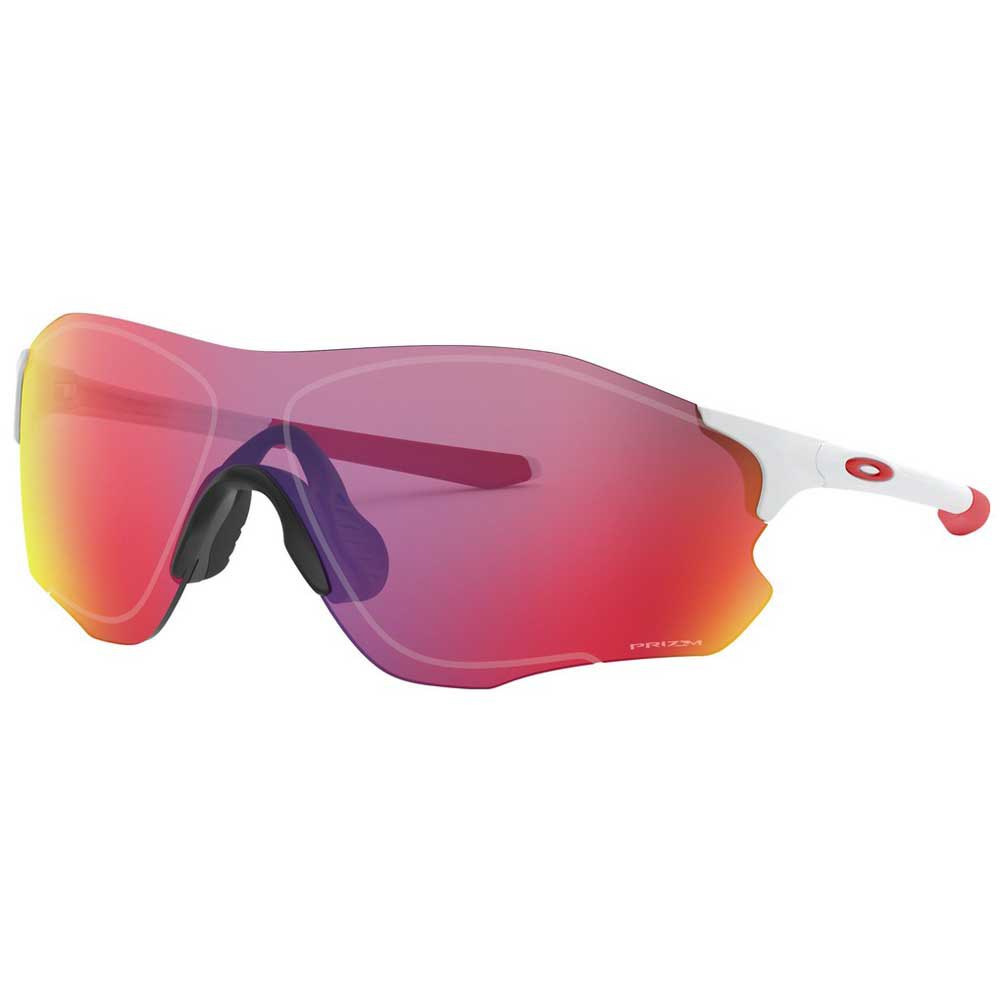 Oakley’s EVZero glasses seem to be a spiritual predecessor for the upcoming Kato. The glasses were built without frames in order to be super lightweight. For some reason the company couldn’t commit fully to the lens-as-sunglasses concept and felt need to draw the outline of two lenses on the glasses, killing the vibe of the shades completely.

Oakley combined the lenses on its popular Jawbone design to create the Jawbreaker. The new standard for ‘sports sunglasses’, the Jawbreaker and similarly shaped Radar are the favourites of  pro cyclists and celebrities alike.