Five pairs of sunglasses to wrap up and give as gifts this holiday season. 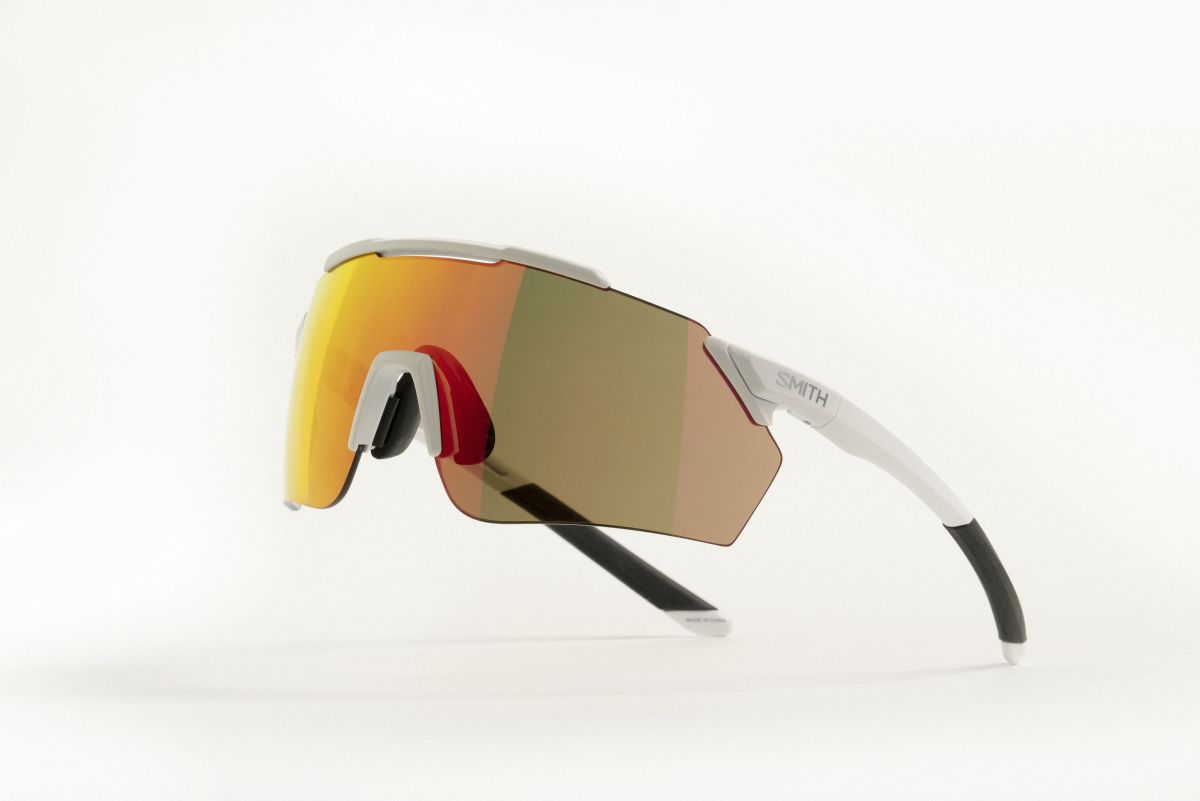 Recently Smith launched the Ruckus glasses ($200). They feature an updated PivLock system for swapping temples, which is smoother than the previous version, while still secure. The top bar improves airflow to prevent fogging. 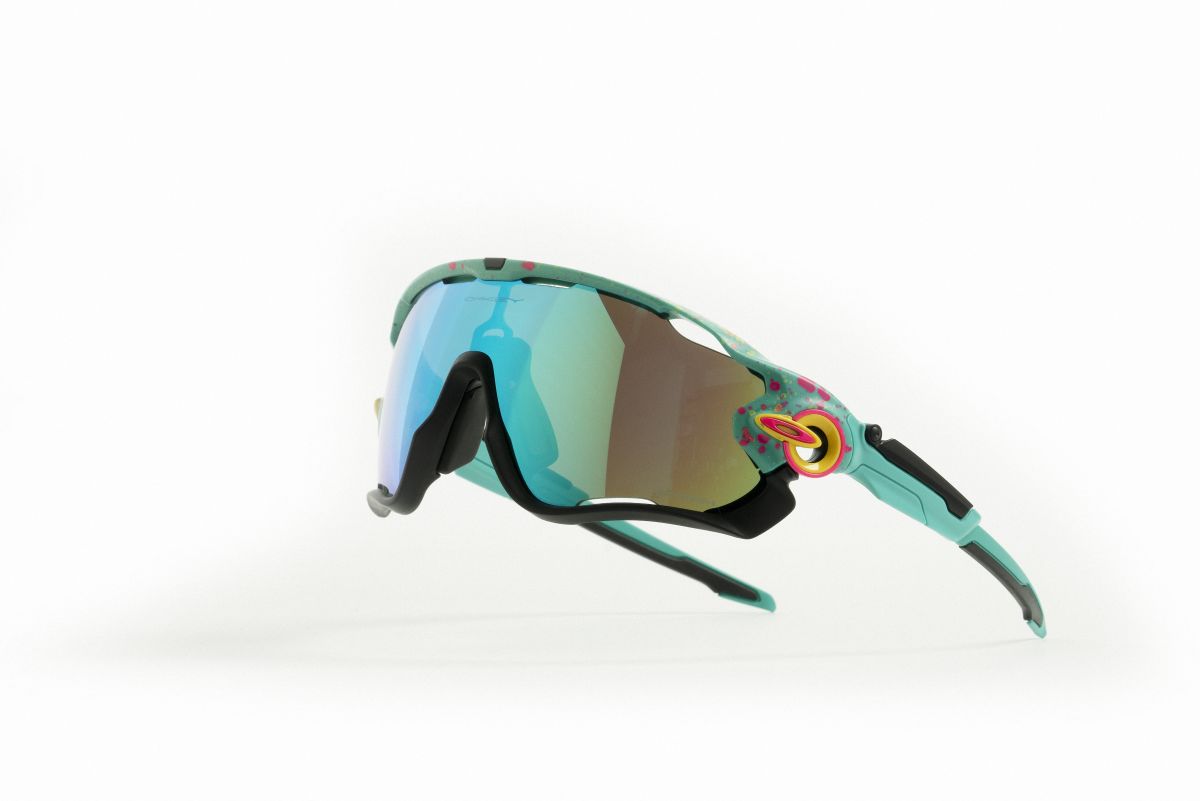 The Oakley Jawbreaker ($268) in Splatter Celeste is a bit Jackson Pollock and a bit Saved by the Bell. It’s for those with a soft spot for the early ’90s and who want the company’s Prizm lens technology for high colour contrast. 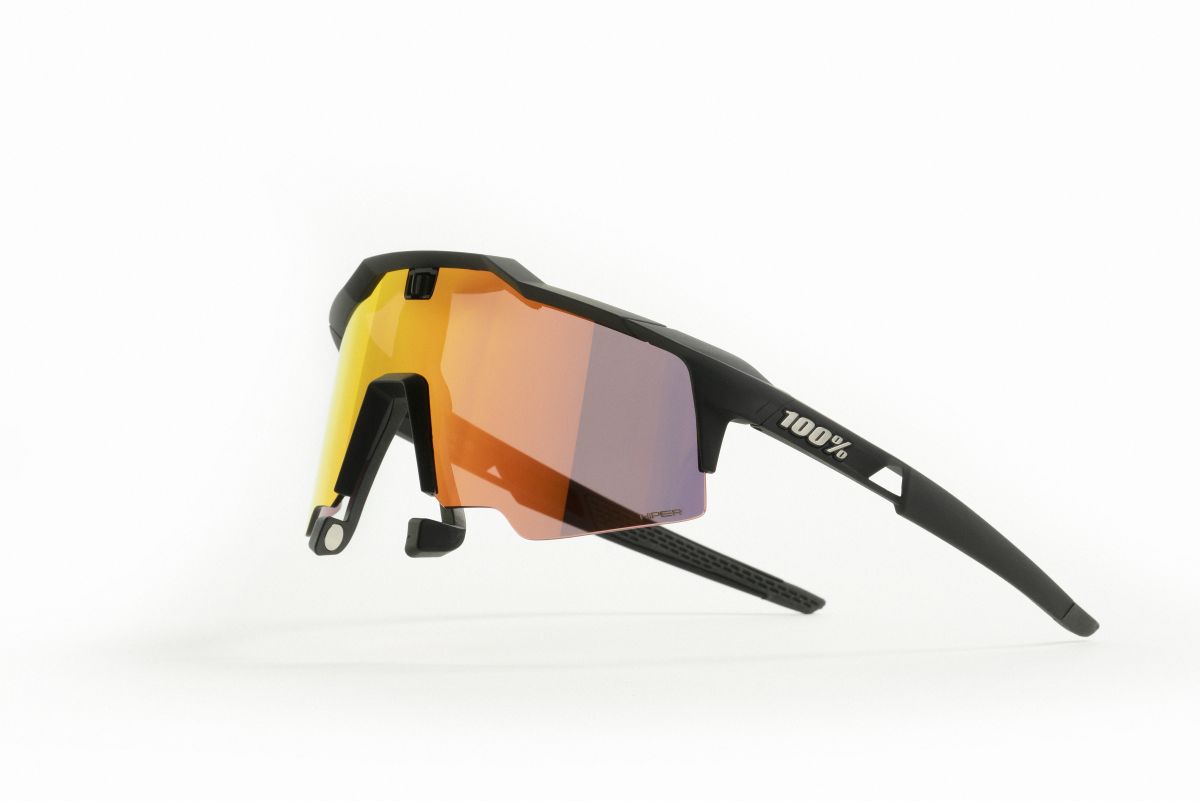 The 100% Speedcraft Air ($425) has two arms that work in conjunction with magnets that adhere to your nose. The system is said to help your breathing out on the road. Hey, if it works for Peter Sagan… 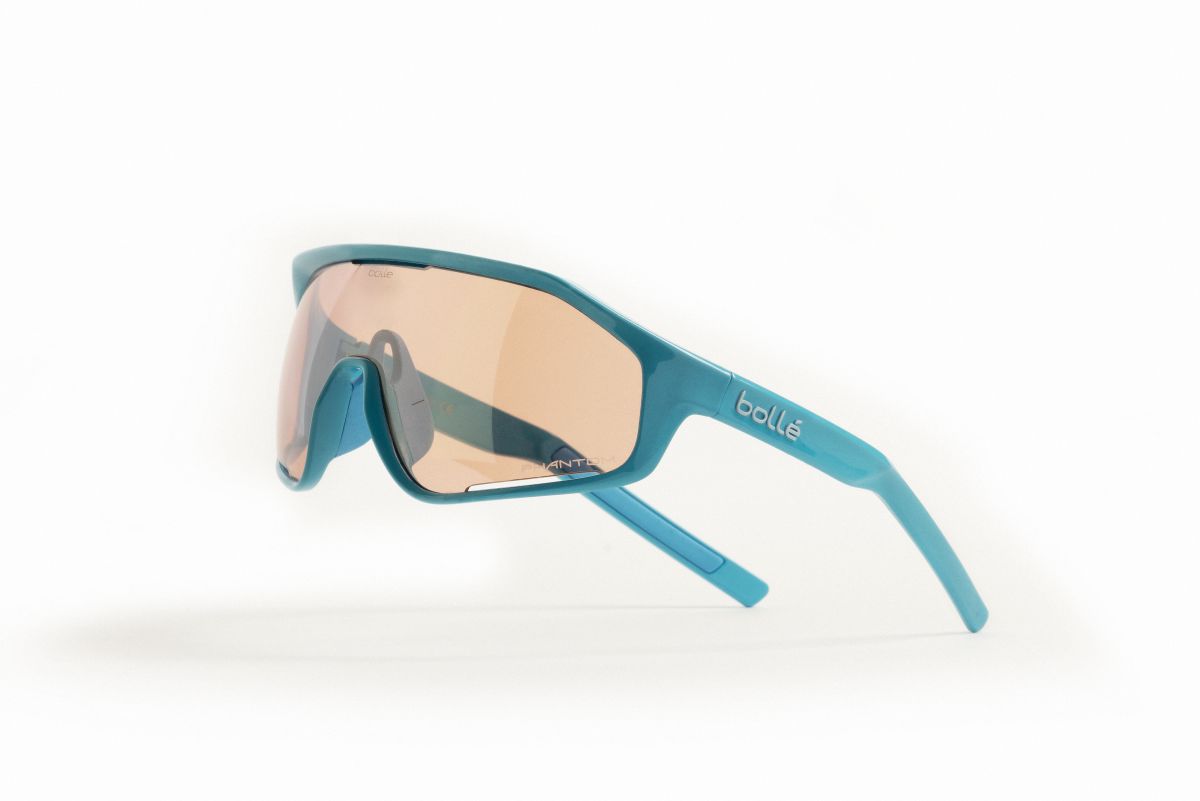 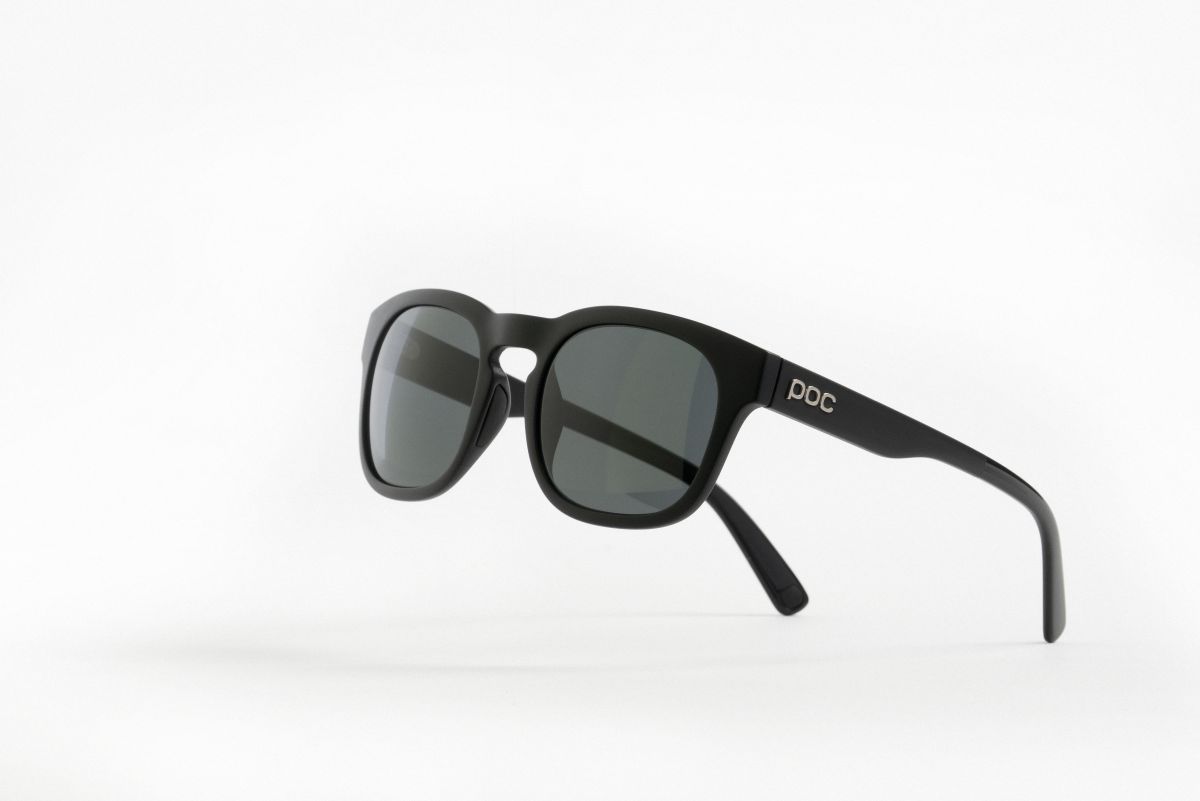 The POC Require glasses ($250) offer a classic look that works both on and off the bike. The frame is made of grilamid, a thermoplastic that’s strong and offers some flex.