In Peterborough, Jackson landed on the podium both days. Starting with Saturday’s championship race, the Ontario racer pushed defending champion Maghalie Rochette, resulting in a thrilling race-long duel. Rochette, also having a standout season, would go on to win. But Jackson landed second for another cyclocross nationals medal.

The following day, Jackson rode away from the larger, combined women’s field to earn a win in the UCI C2 race.

All that experience will be applied to this weekends Silver Goose Pan-American championships race in Midland, Ont. When Jackson lines up, it will be aboard this Giant-Easton p/b Transitions Life Care team-issue Giant TCX Advanced Pro 1. Scroll through the gallery below for details on Jackson’s race bike. Then tune in Sunday to cheer her on in the elite women’s Pan-Am championship race. 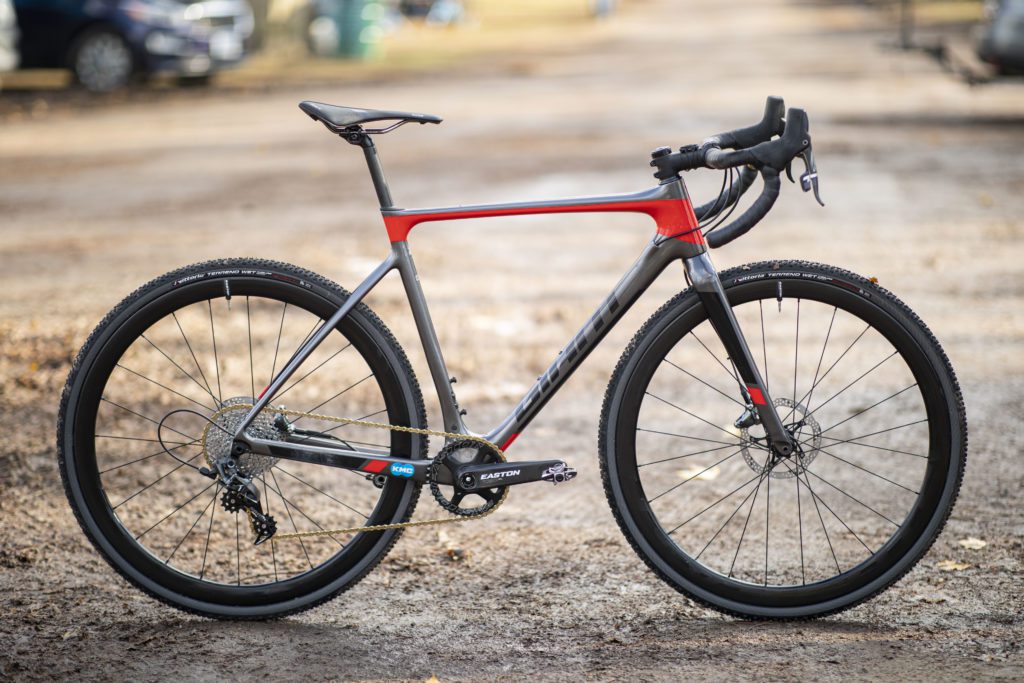 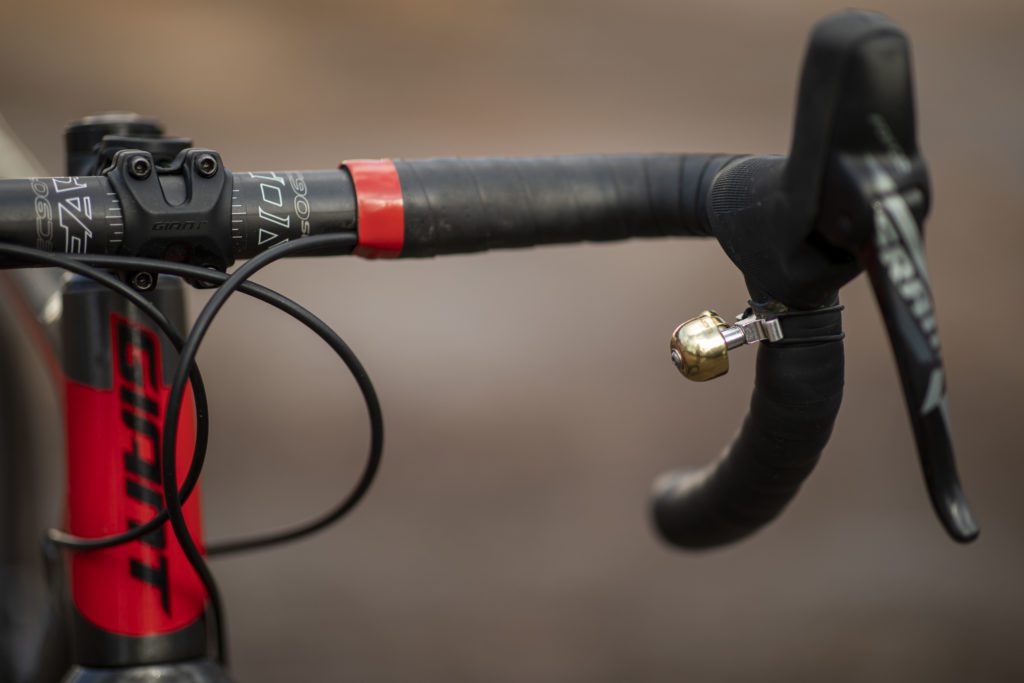 A tiny bell, to greet her American rivals with the most polite Canadian passes at Silver Goose. Photo: Nick Iwanyshyn. 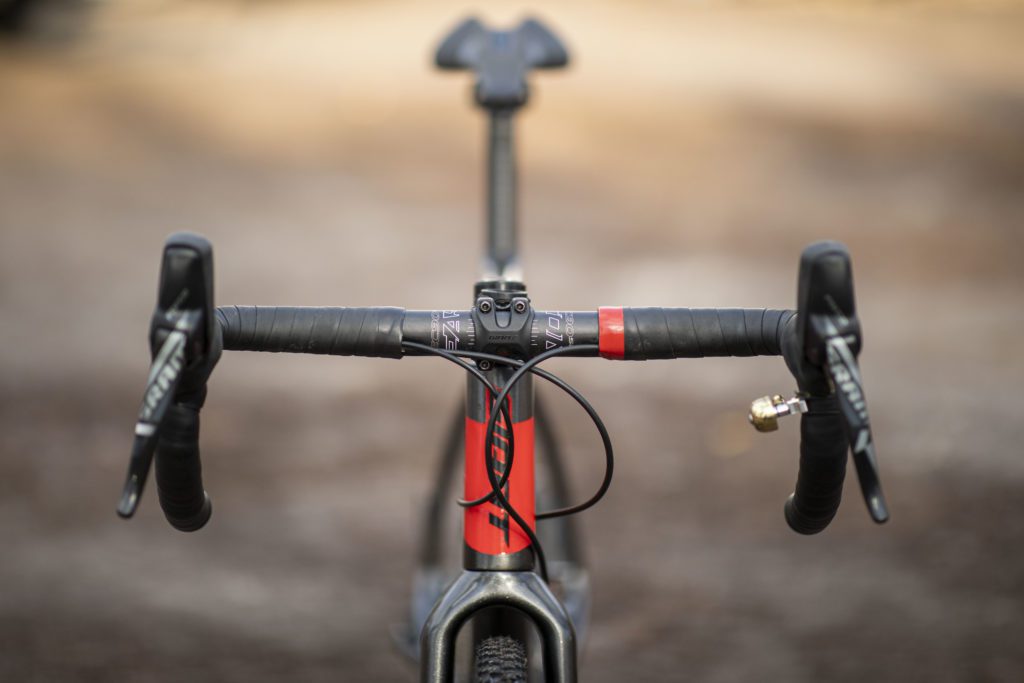 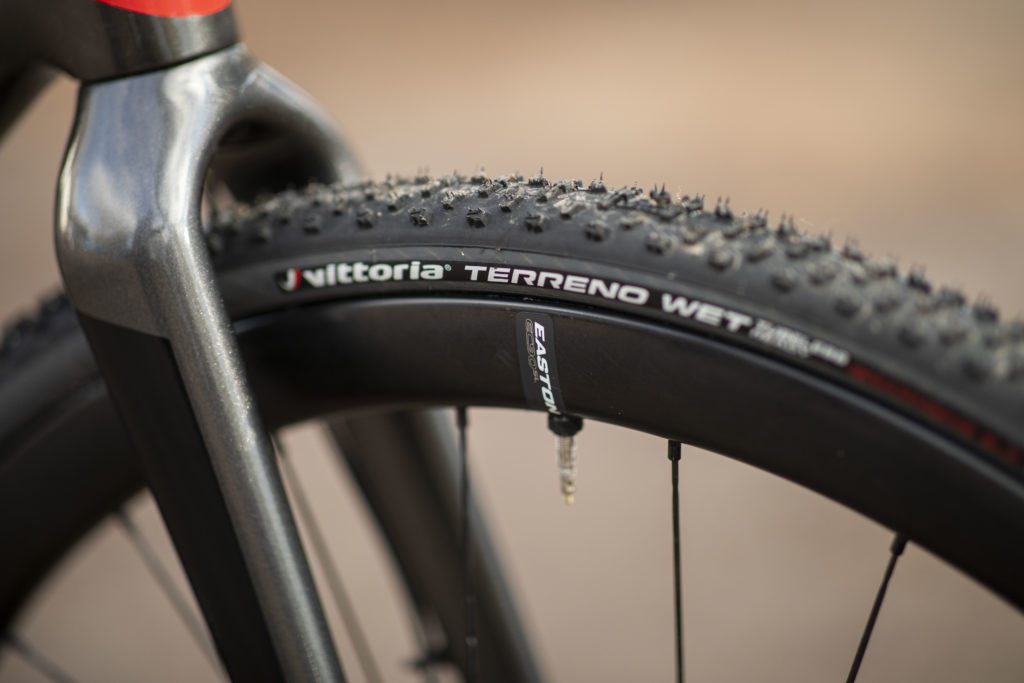 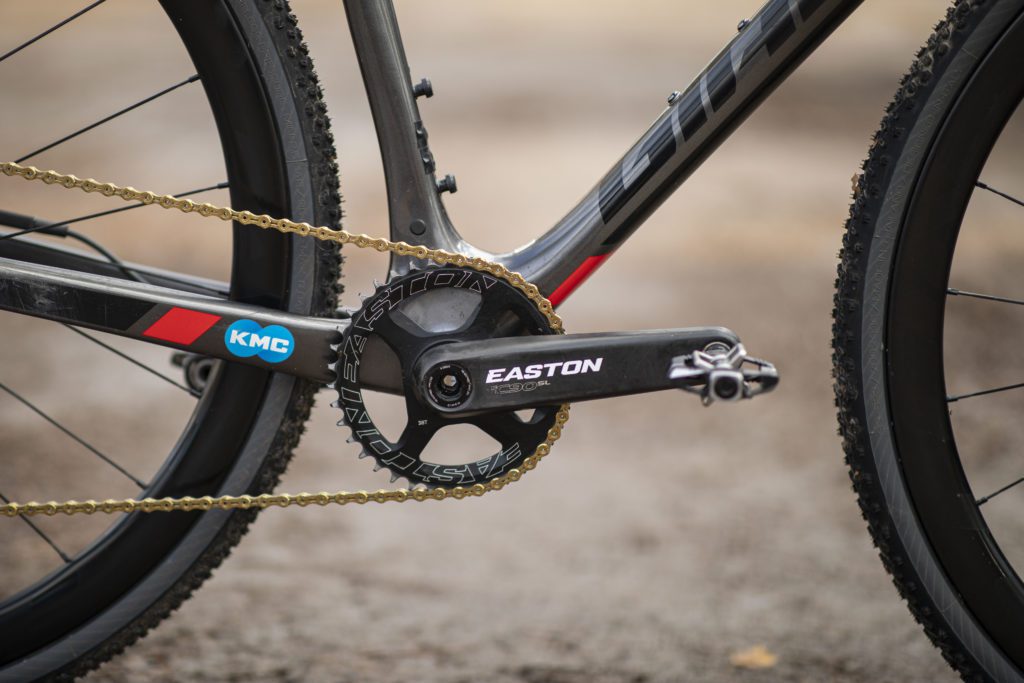 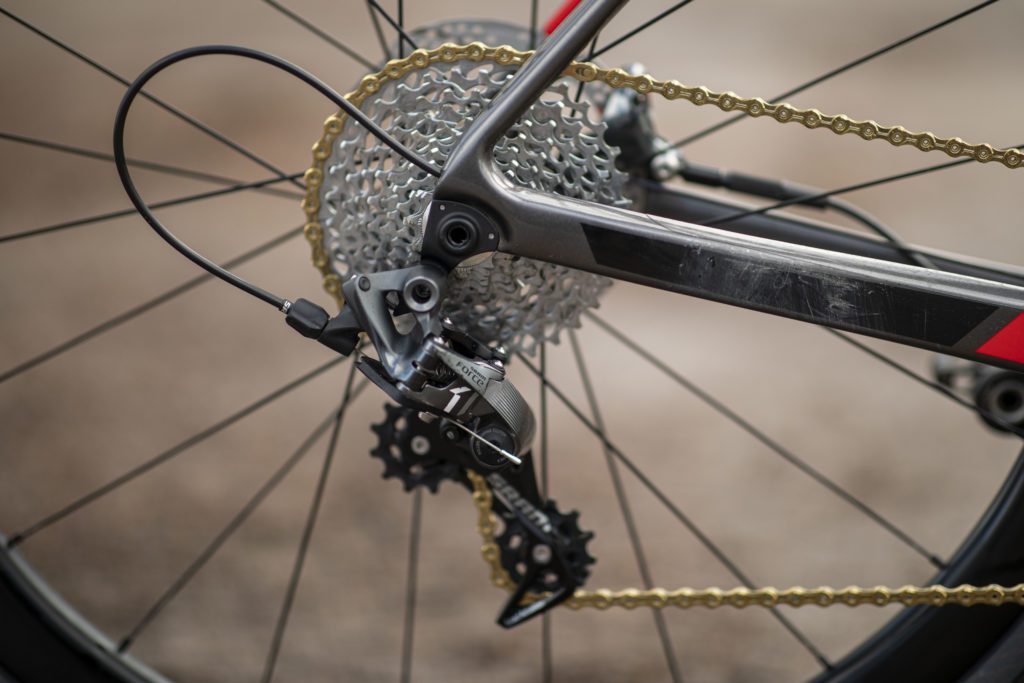 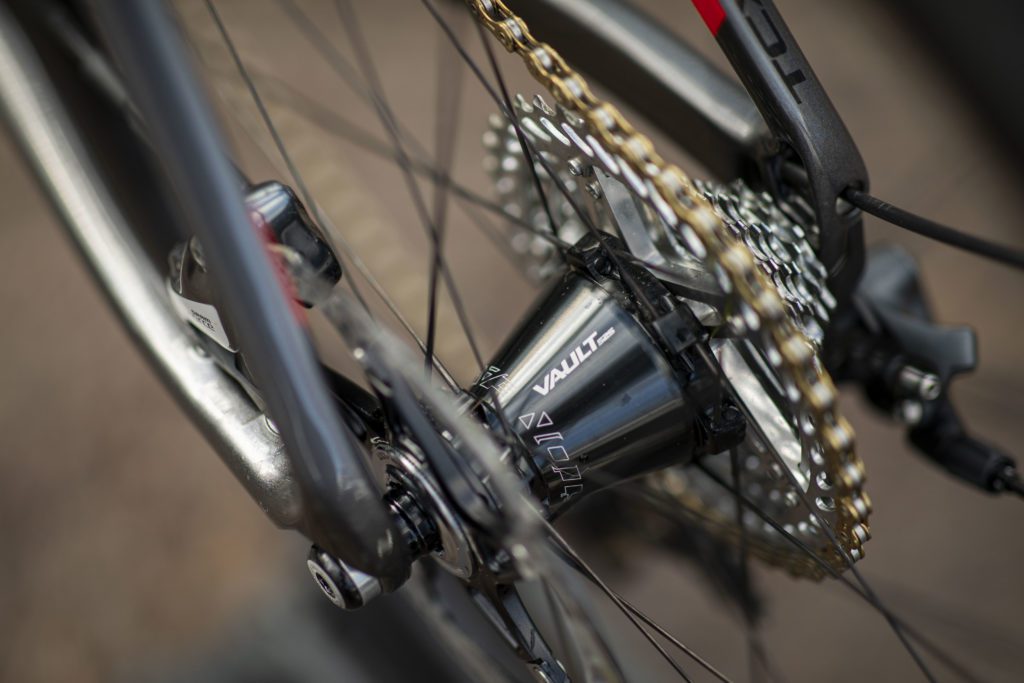 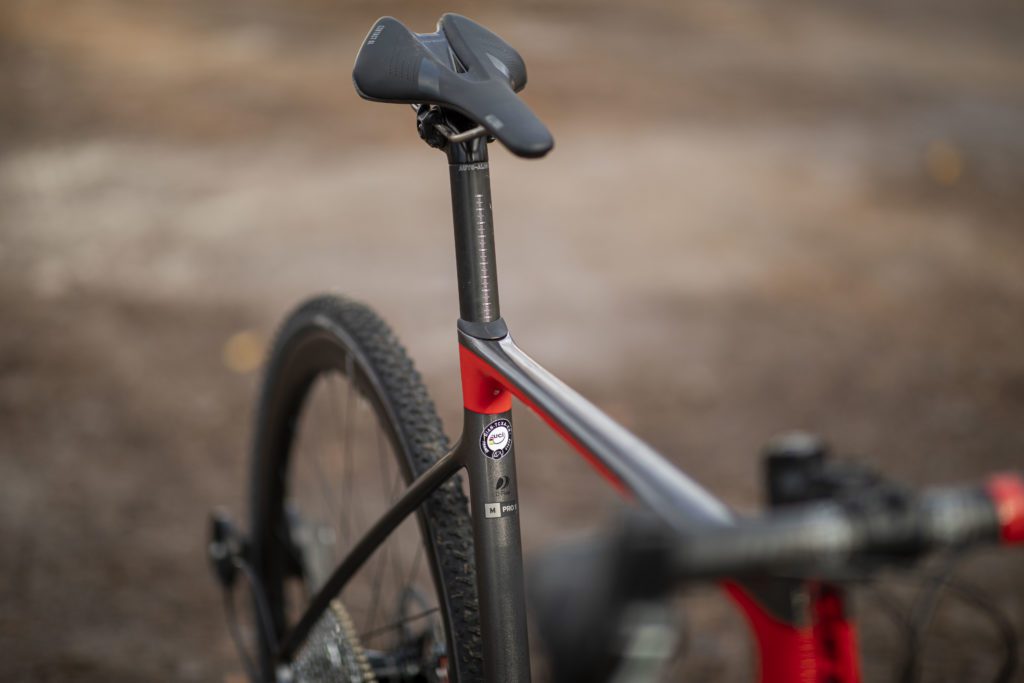 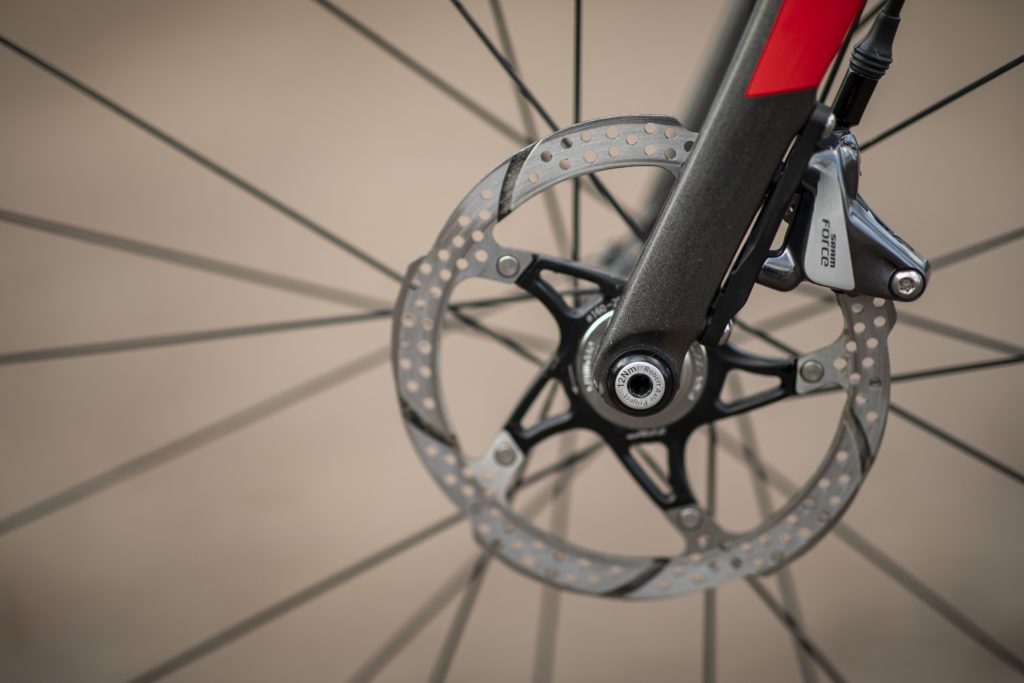 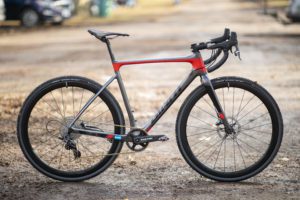 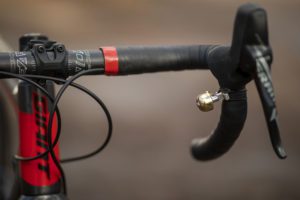 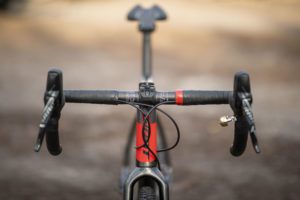 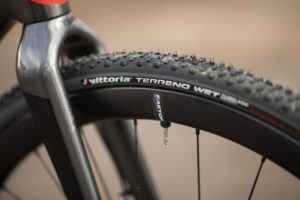 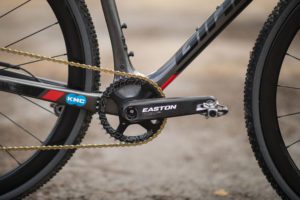 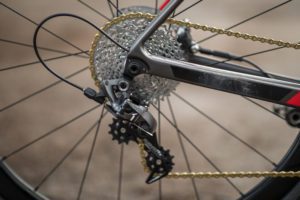 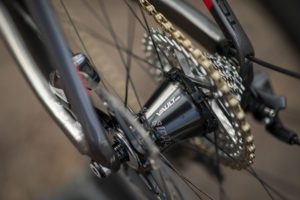 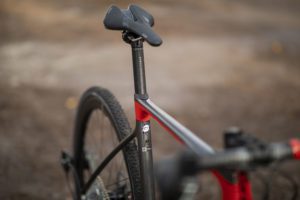 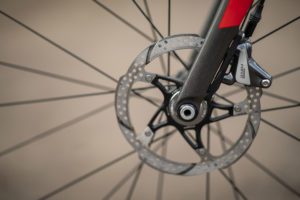