Canadian bike manufacturer Argon 18 has a strong following in the track world. The company sponsors Cycling Canada, Australia Cycling Team and the Danish National Track Team. On Tuesday, Feb. 25, Argon 18 officially released the bike the Australian track team will use for the 2020 Tokyo Olympics. The Electron Pro track bike is the result of years of research and development involving Cycling Australia, Argon 18, Zipp, Monash University and Adelaide University. 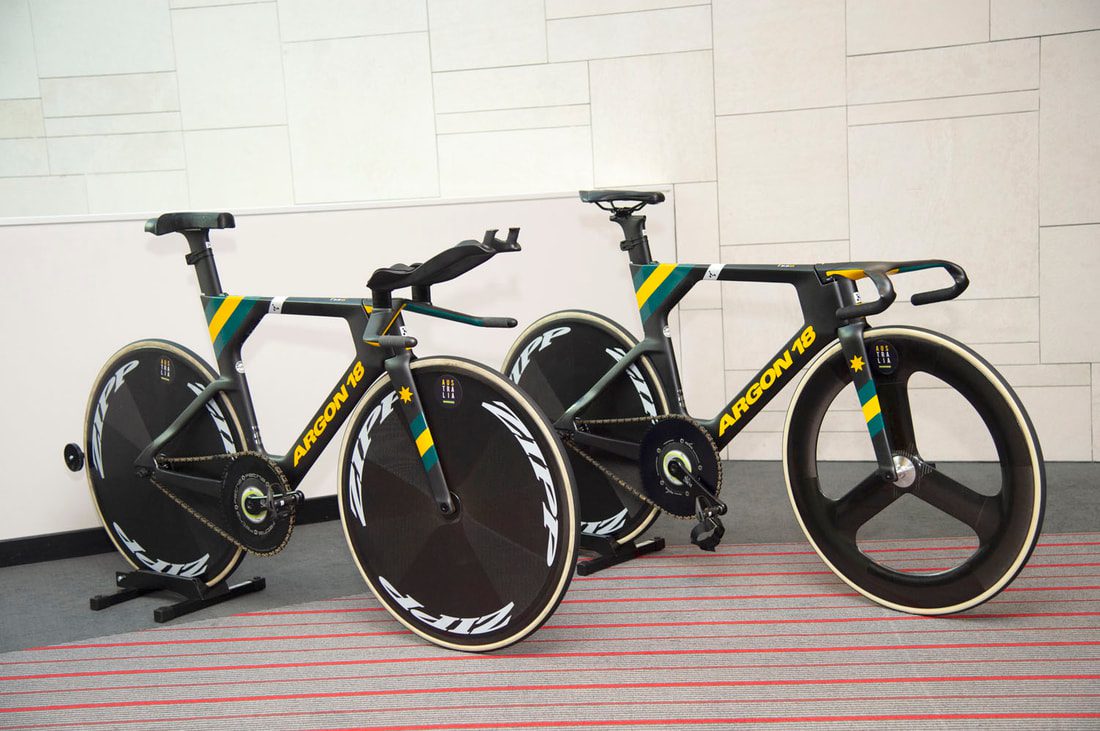 The big sell of this bike is majorly reduced fork drag. Fork legs are designed as close to the wheel as possible for big aero gains. Argon 18 says that, compared to the previous Electron Pro, fork drag has been reduced by 30 per cent. 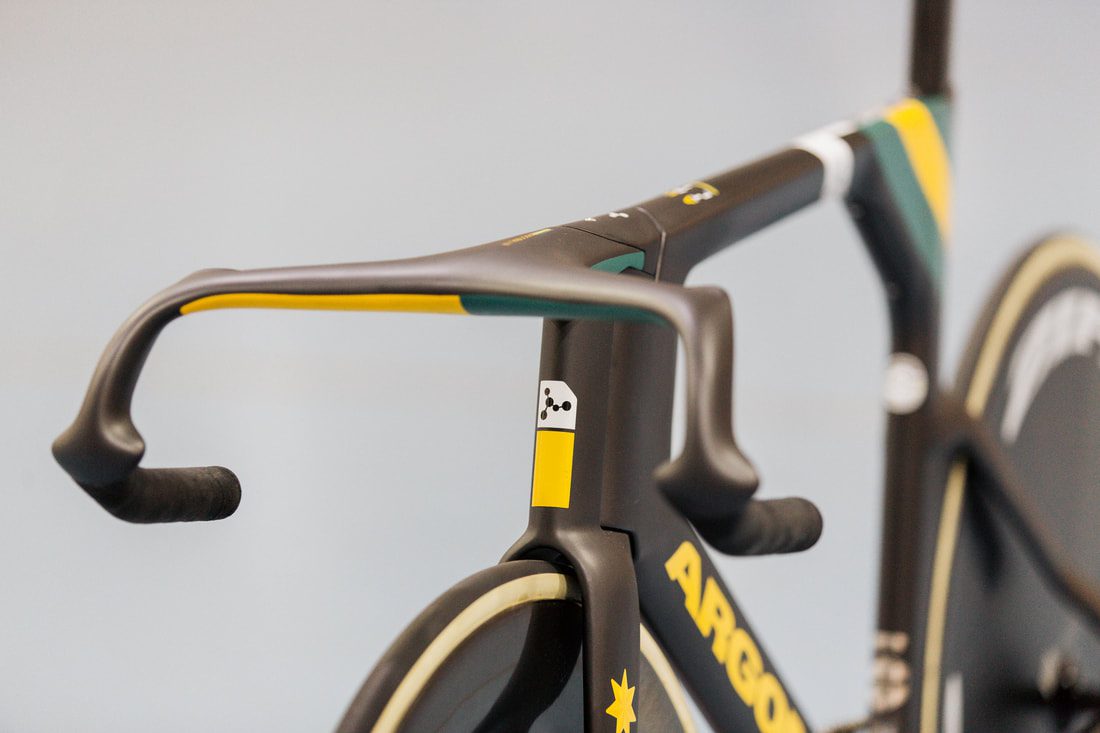 The design of the Electron Pro fork is the exact opposite of the Lotus bike British Cycling will use for Tokyo 2020. The Lotus fork is extremely wide, and also designed with the intent of reducing fork drag.

Australia Cycling’s team will all use slightly customized Electron Pros. The sprint handlebars and pursuit extensions are custom-molded to each rider’s arms in order to optimize their position. Argon 18 says the personalized cockpits will also help with precise piloting and improved positioning. 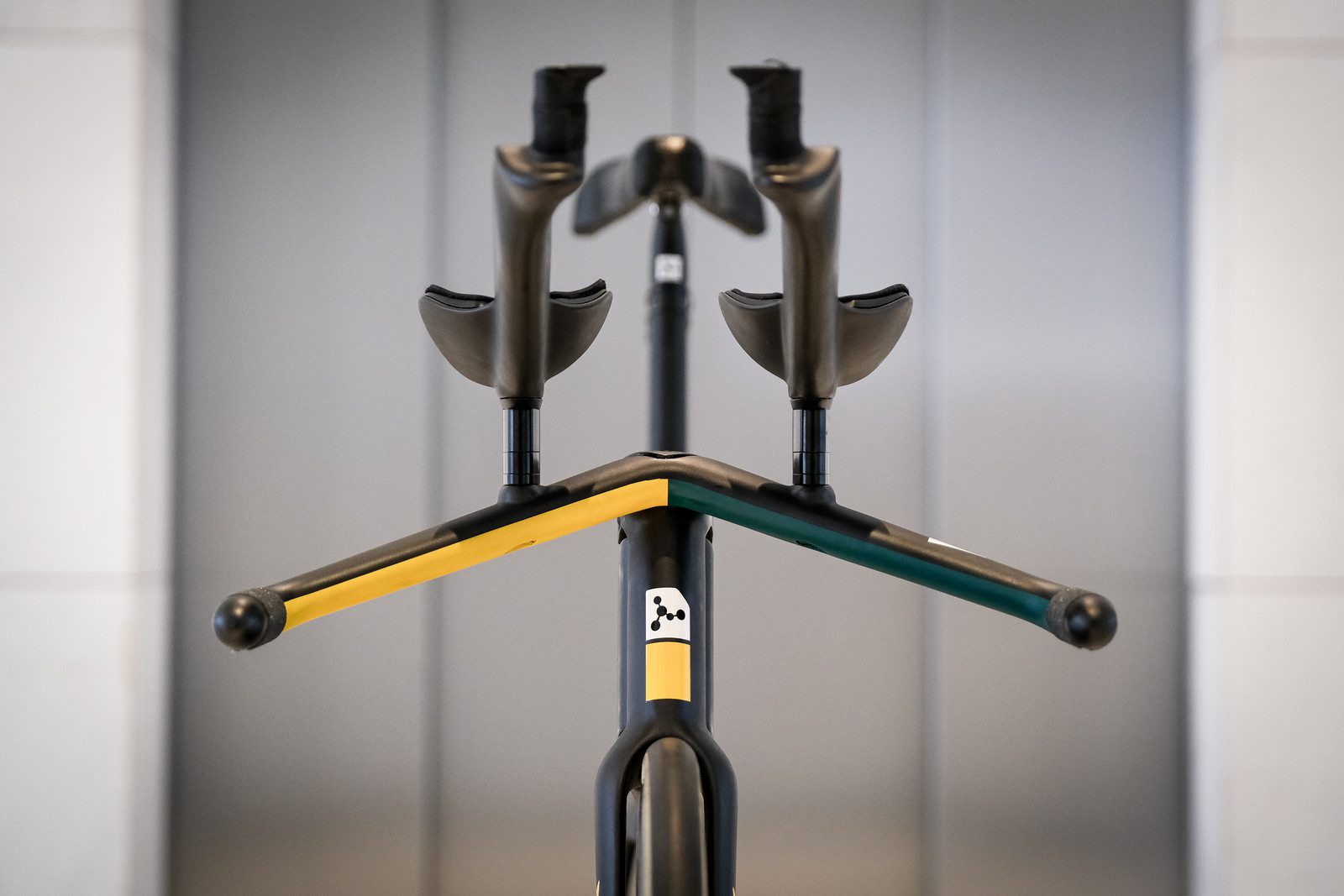 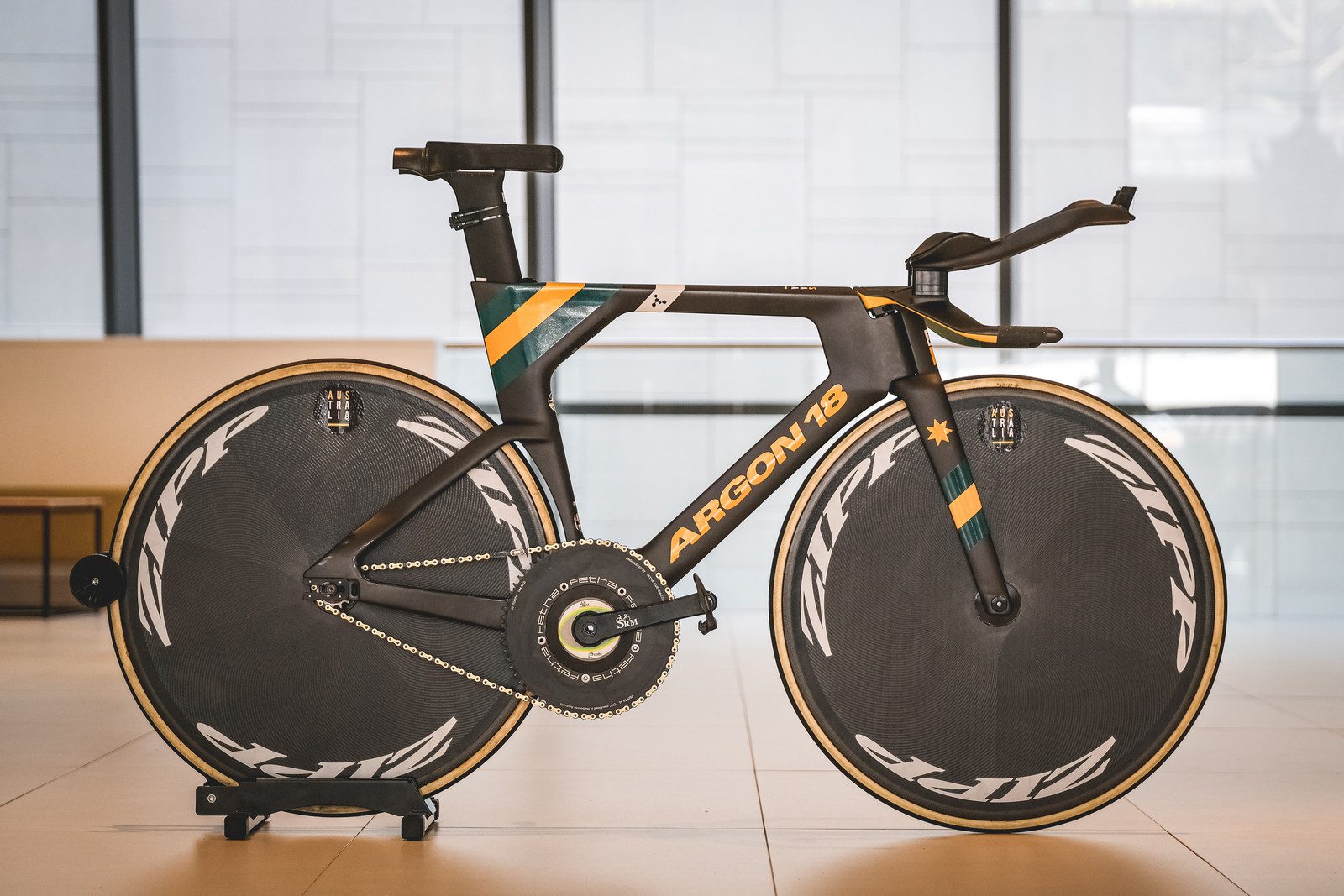 RELATED: Tokyo Olympics have three-month window to cancel the Games

The new Electron Pro has been tested in competition already, in December at the Cambridge track World Cup. Now that the bike has been officially announced, it is currently being used for the 2020 track world championships in Berlin. Australian cyclists will get a chance to test the bike in Berlin, at the last major track competition before the Olympics. 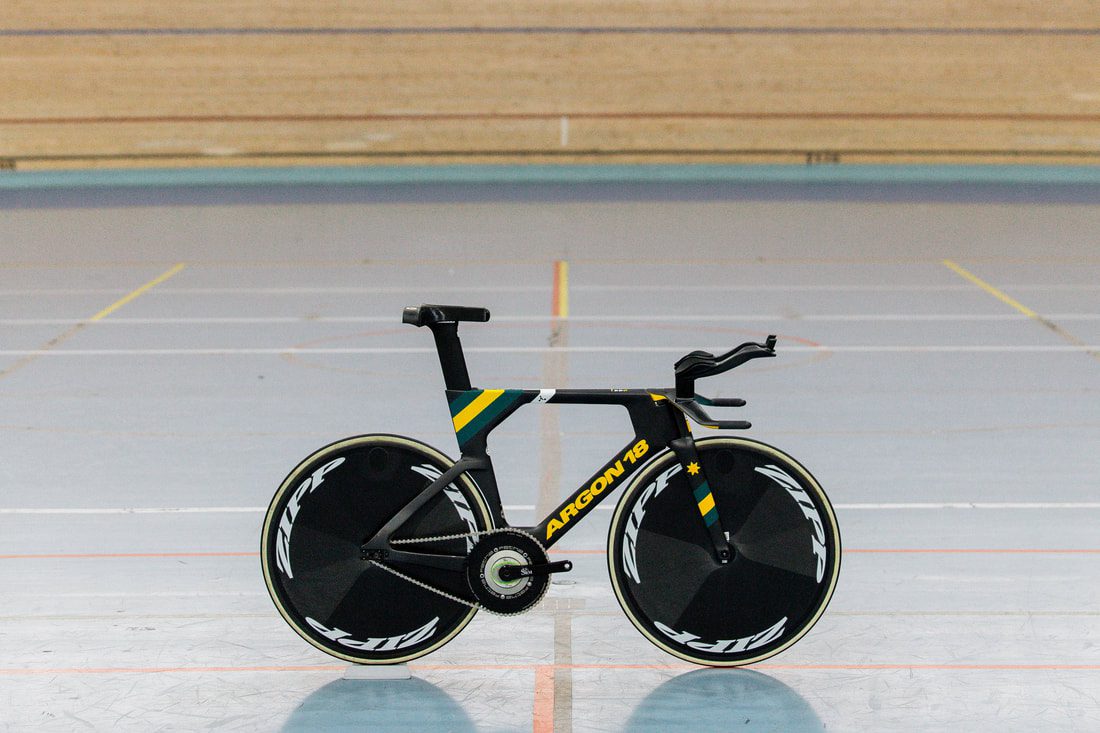