When Quinton Disera lined up for Canadian cyclocross national championships in his home province, he did so on a fully wireless, cableless Norco Threshold cyclocross bike.

The SRAM AXS equipped bike Disera raced in Peterborough is the same one he will race this weekend in Midland at the Silver Goose. There, he’ll be racing the under-23 men’s event at the cyclocross Pan-American continental championships.

Disera’s Threshold is fully kitted out with parts from his Norco Factory Team sponsors, including the SRAM AXS wireless bits. While Disera usually races cross country, where he is the reigning under-23 XCO national champion, the team set him up with a decked out Threshold for his local Ontario UCI races.

Make your way through the gallery below for all the details on Quinton Disera’s AXS-equipped Norco Threshold. 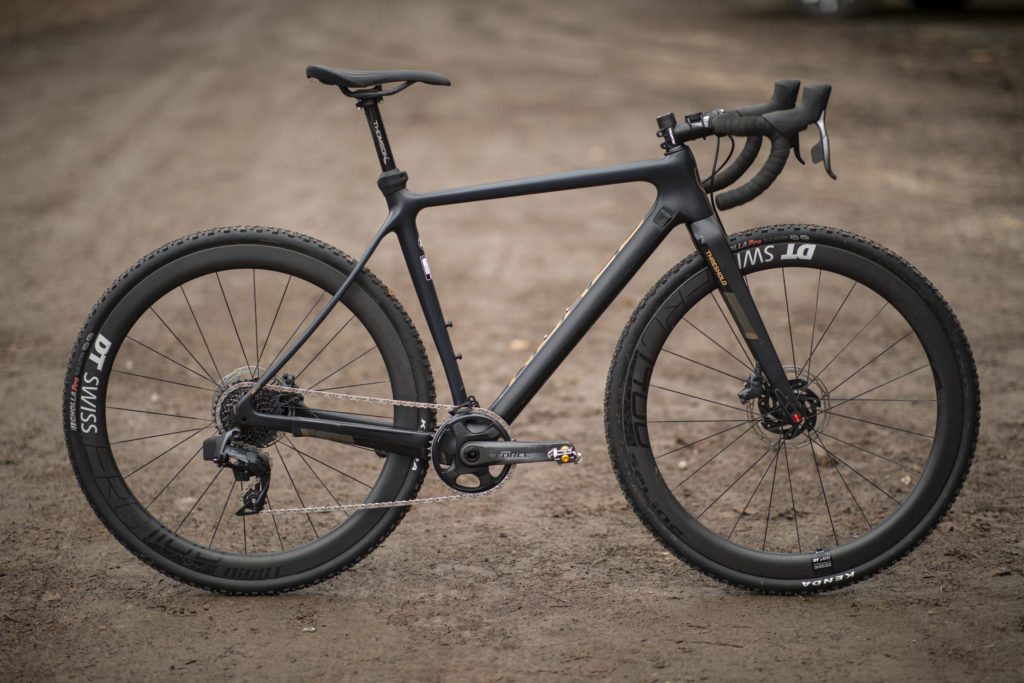 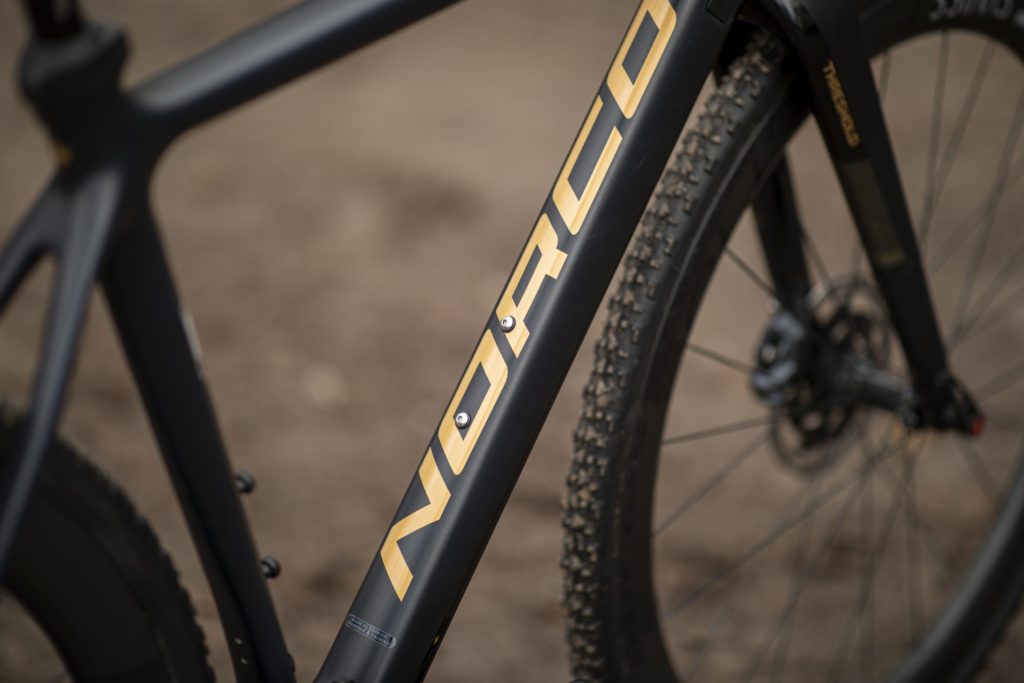 Gold on black makes for a subtle but striking colourway on Disera's Threshold. Photo: Nick Iwanyshyn. 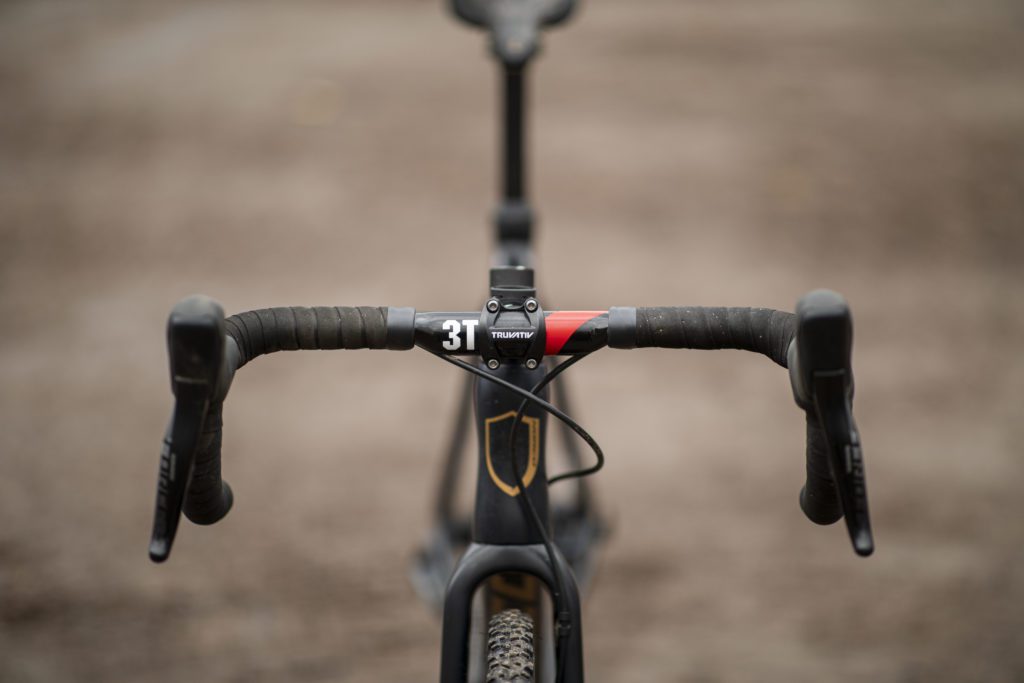 3T bars, hydro lines and, with AXS, not much else. Photo: Nick Iwanyshin. 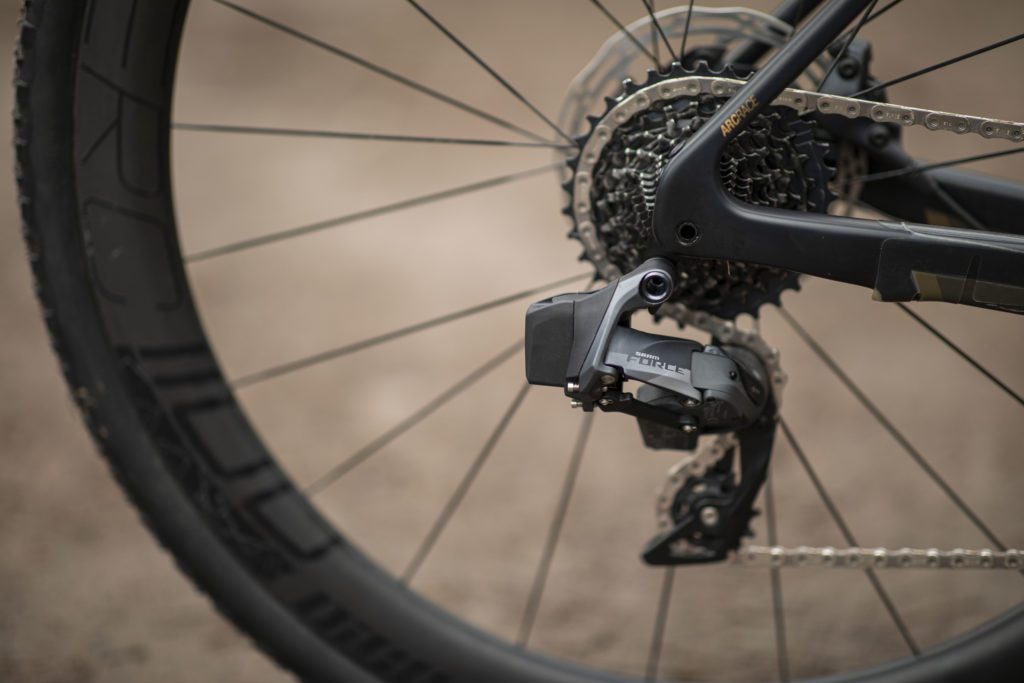 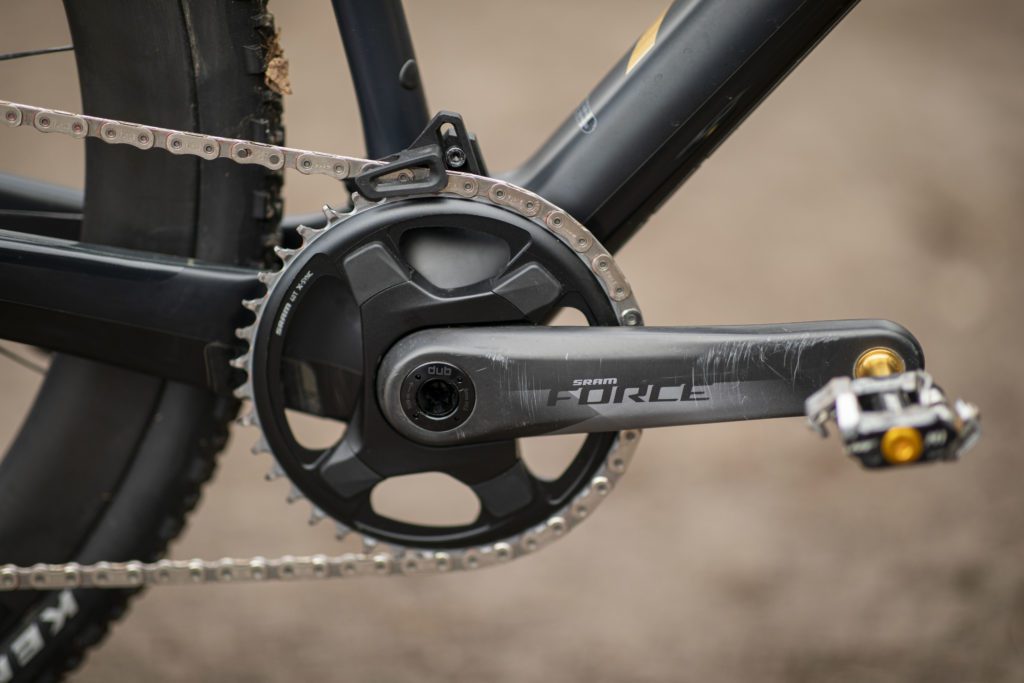 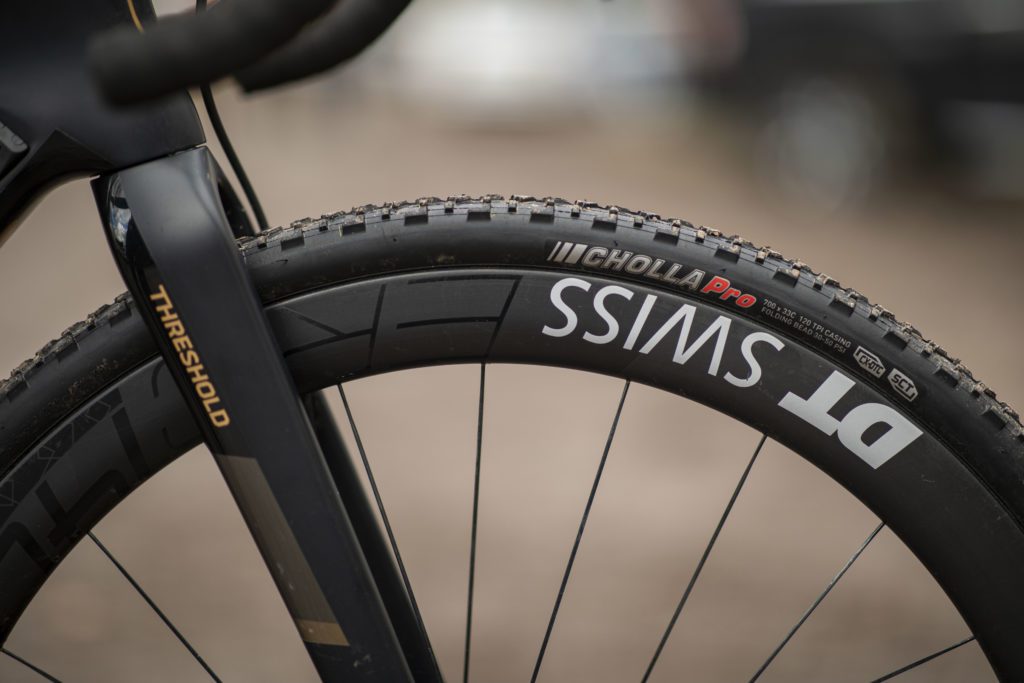 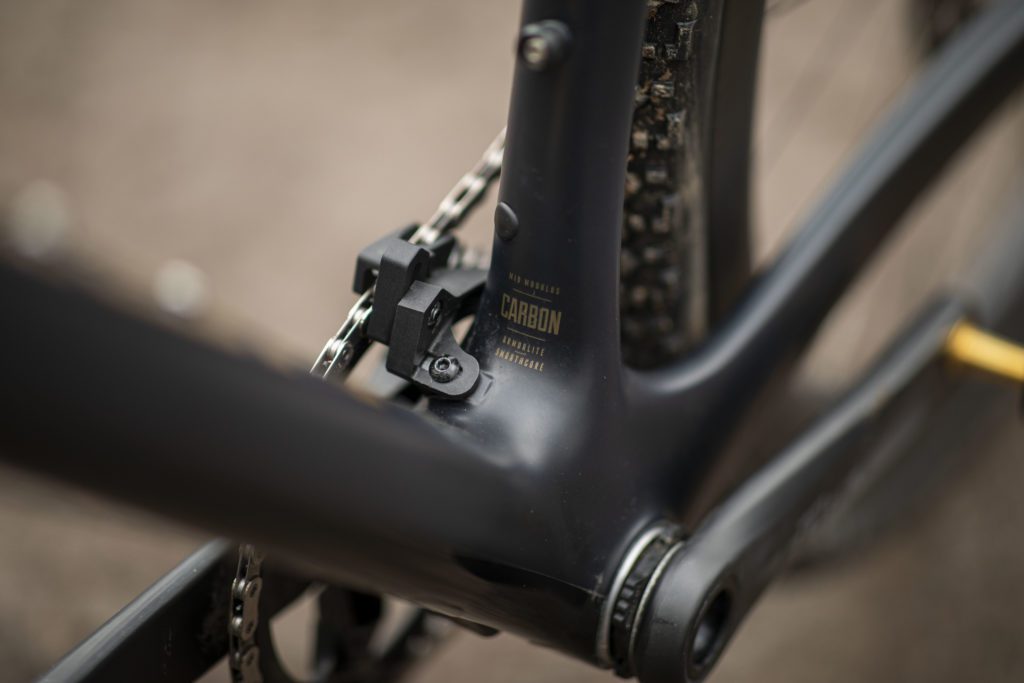 In place of a front derailleur, Disera was running a chain guide. Photo: Nick Iwanyshyn. 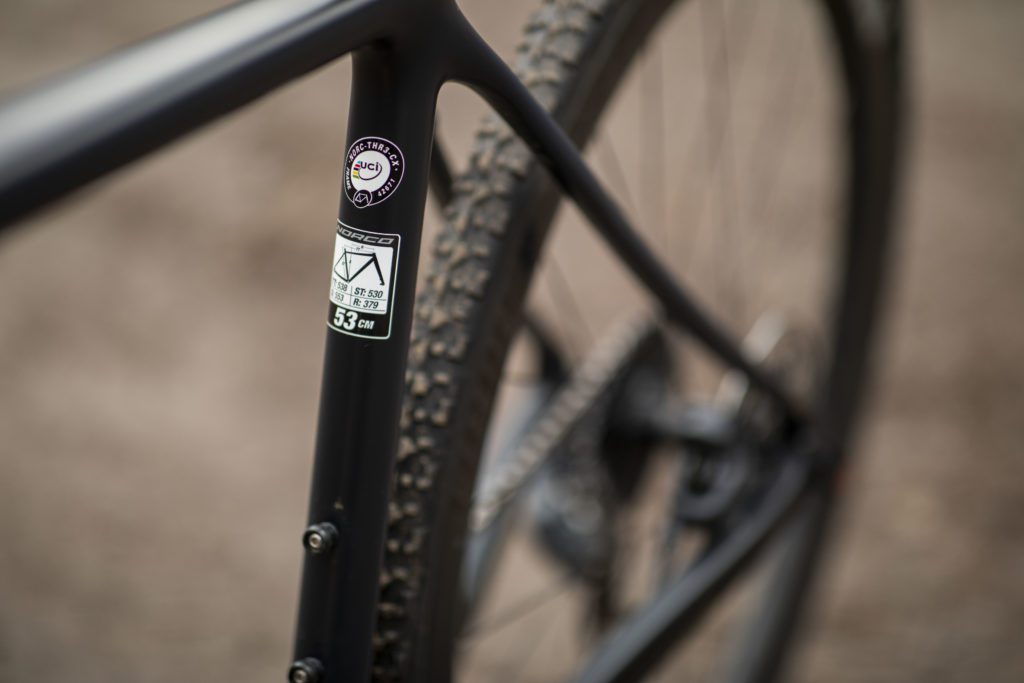 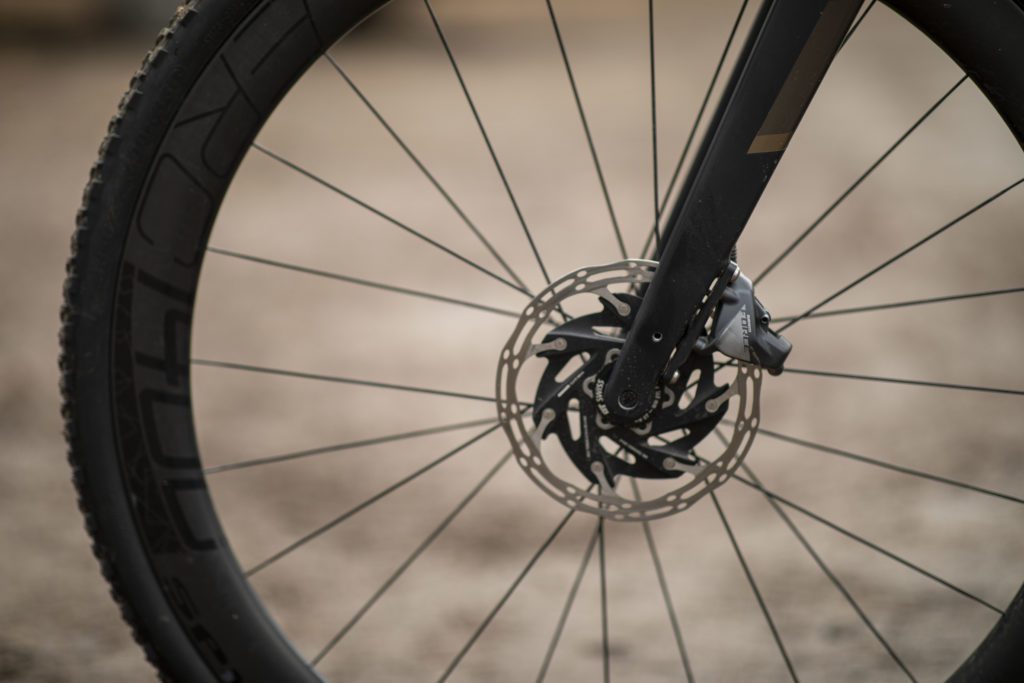 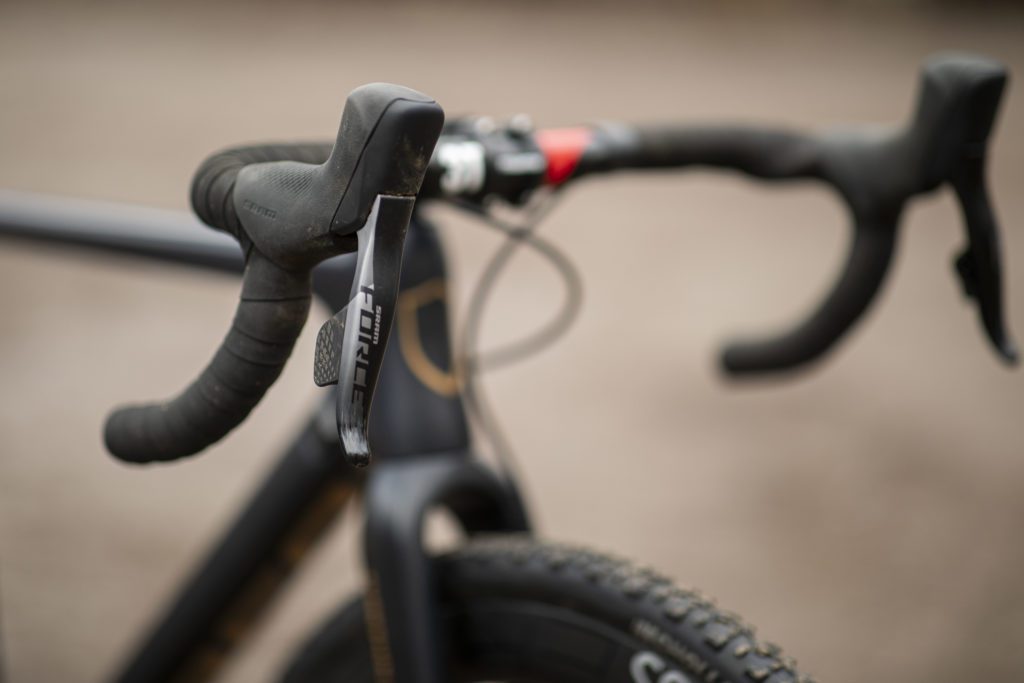 SRAM's Force AXS hoods plenty of room for a comfortable grip, but without the wires. Photo: Nick Iwanyshyn. 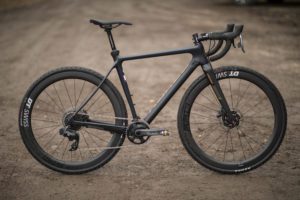 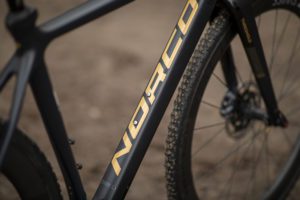 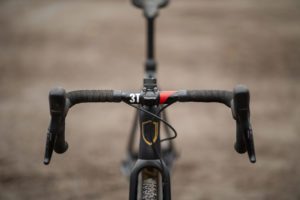 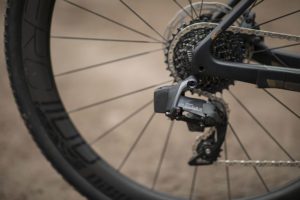 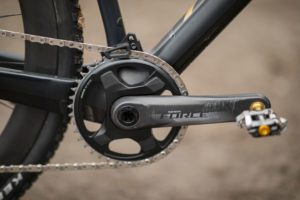 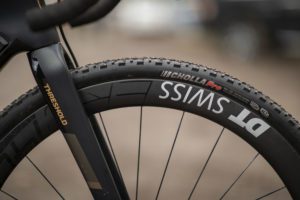 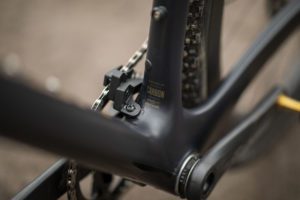 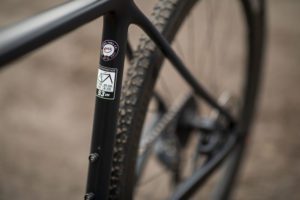 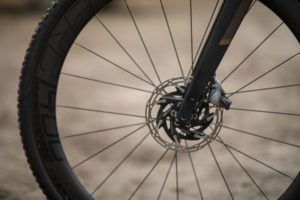 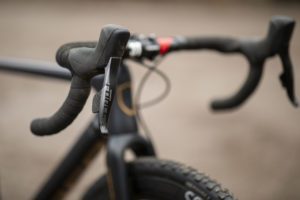 Disera did actually ride his Threshold during last weekend’s championship racing, just not while our photographers were watching. Still, any time spent shouldering the Norco will serve him well come this weekend. The Silver Goose’s triple-set of big, granite steps are definitely not rideable. Some might argue they’re only runnable for the fittest of the fit.

Tune in Sunday to watch Quinton Disera face the fearsome flights of granite in the under-23 race at 2019 Silver Goose Pan-American cyclocross championships.