Ruby West has been having a very solid season so far in 2019. With a podium at Kings CX UCI C1 in Cincinnati, expectations on the young Canadian were high going into last weekend’s national championships.

Racing is unpredictable, though, and Peterborough didn’t pan out as planned for the 2018 under-23 national champion. A mechanical derailed Saturday’s effort, though she still fought to finish second to Sidney McGill. Then a hard crash ended her race on Sunday.

West, who is racing for the Pivot-Maxxis p/b Stan’s NoTubes cyclocross team for the 2019/2020 season, will be looking to bounce back for Silver Goose this weekend. The Pan-American continental championships event returns to Midland, Ont. for a second year running.

Last year, West was second in a close battle with American Clara Honsinger (S&M Cyclocross). This year, she’ll be riding Pivot’s Vault, built up with a full team build from Stan’s NoTube’s and Maxxis, as well as a few personal touches West has added herself. 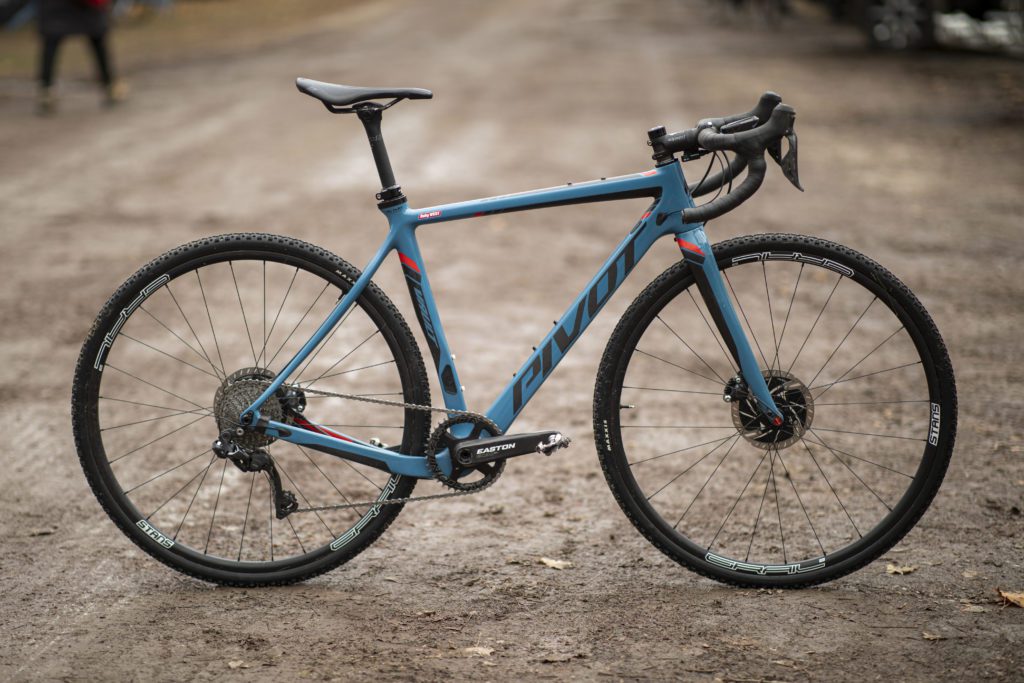 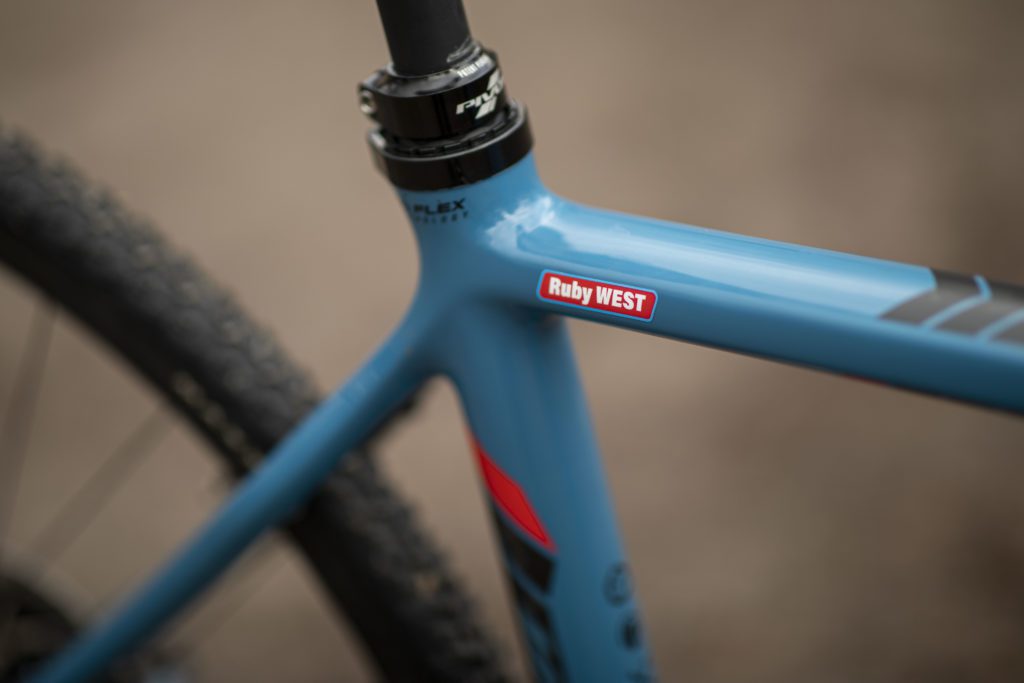 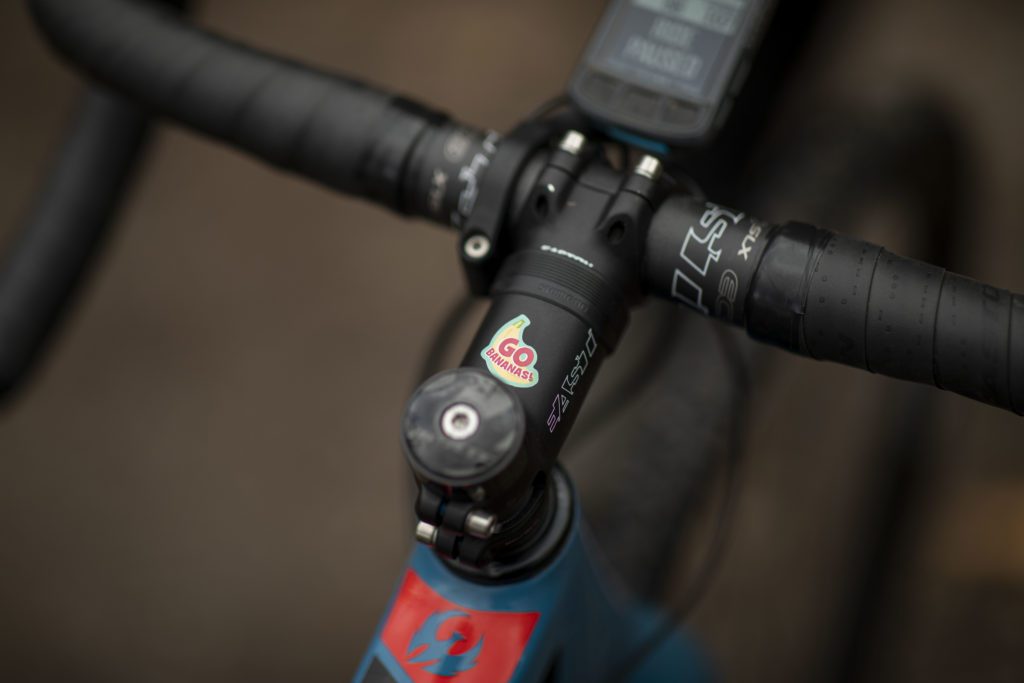 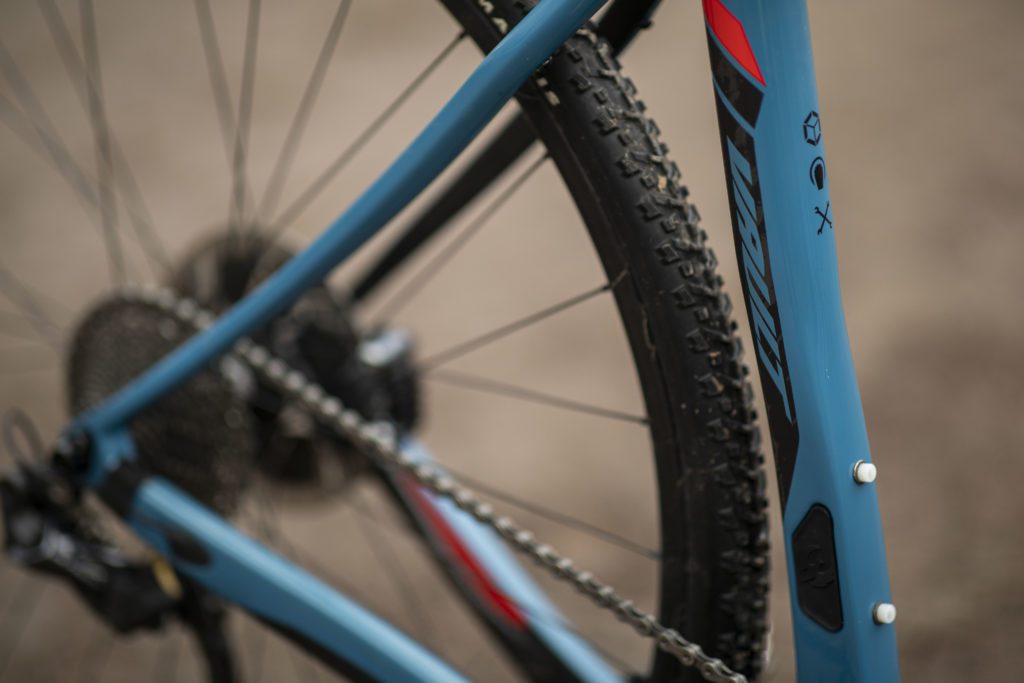 Pivot Vault, with the option for a front derailleur. Photo: Nick Iwanyshayn 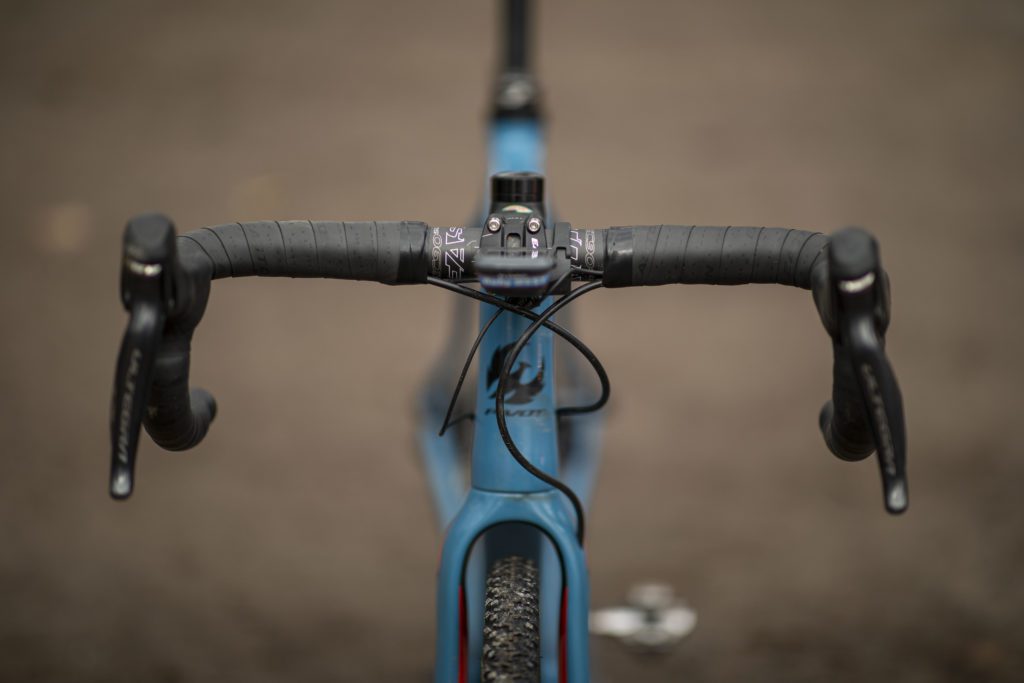 Plenty of clearance for mud at the front end of the Vault. Photo: Nick Iwanyshyn 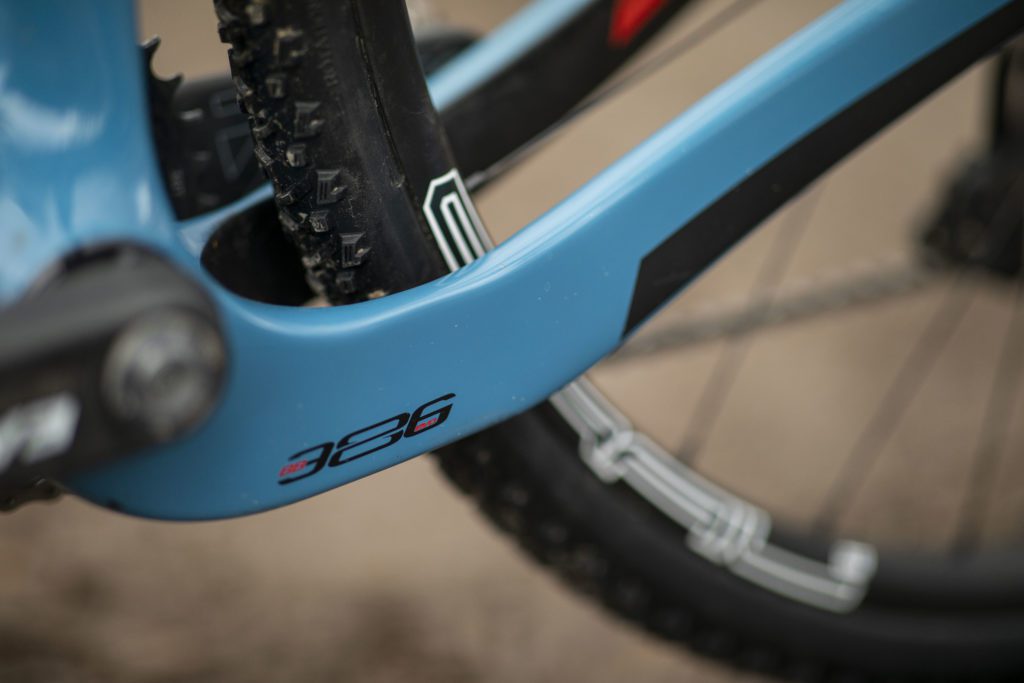 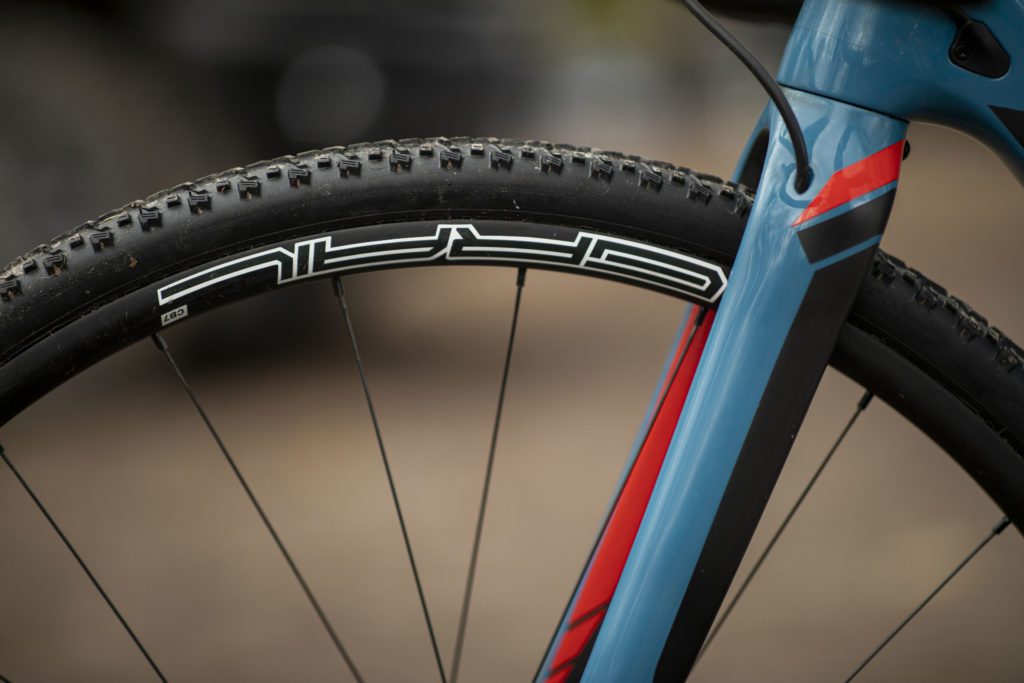 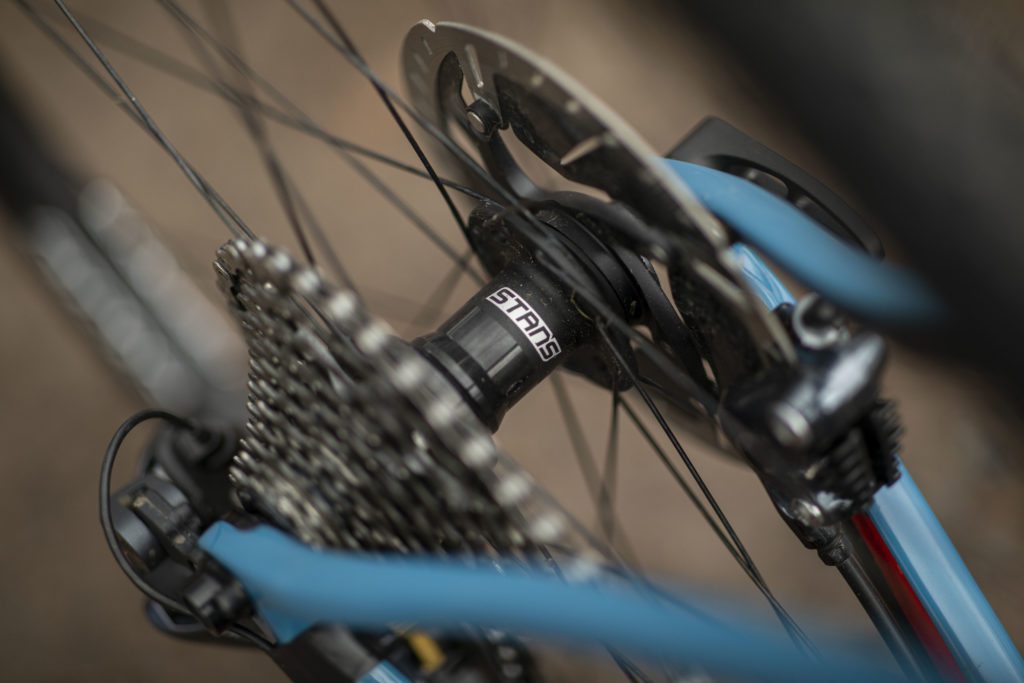 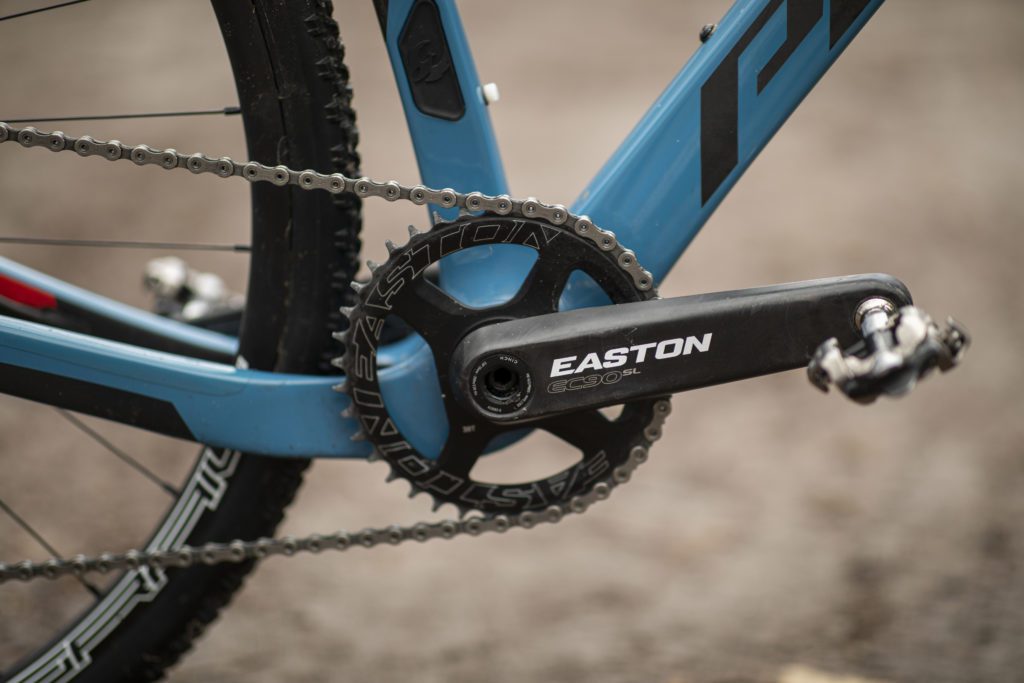 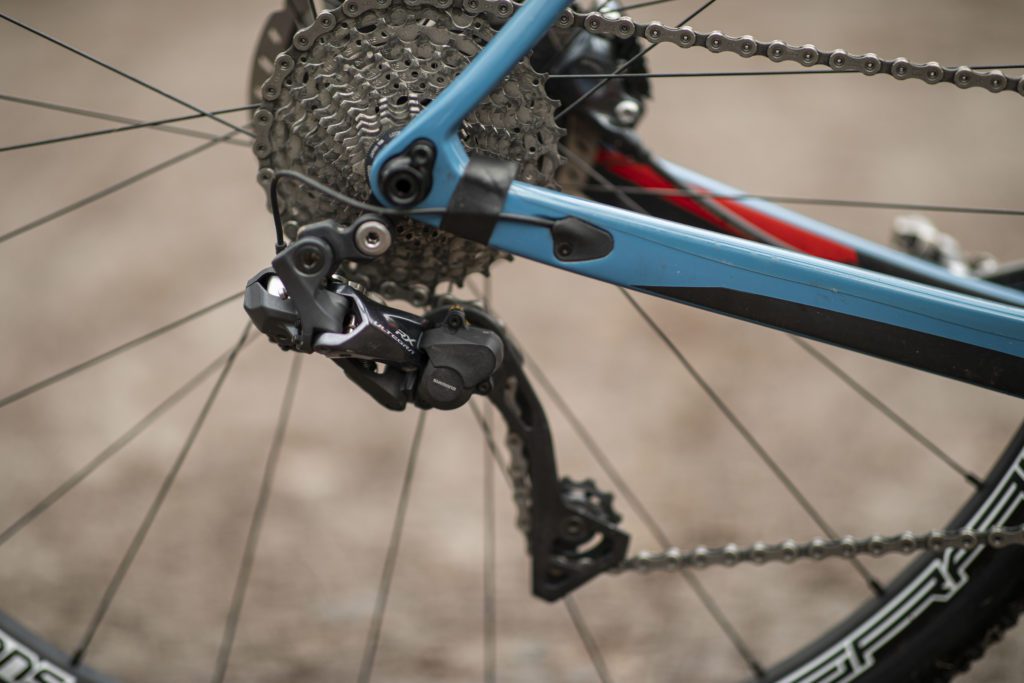 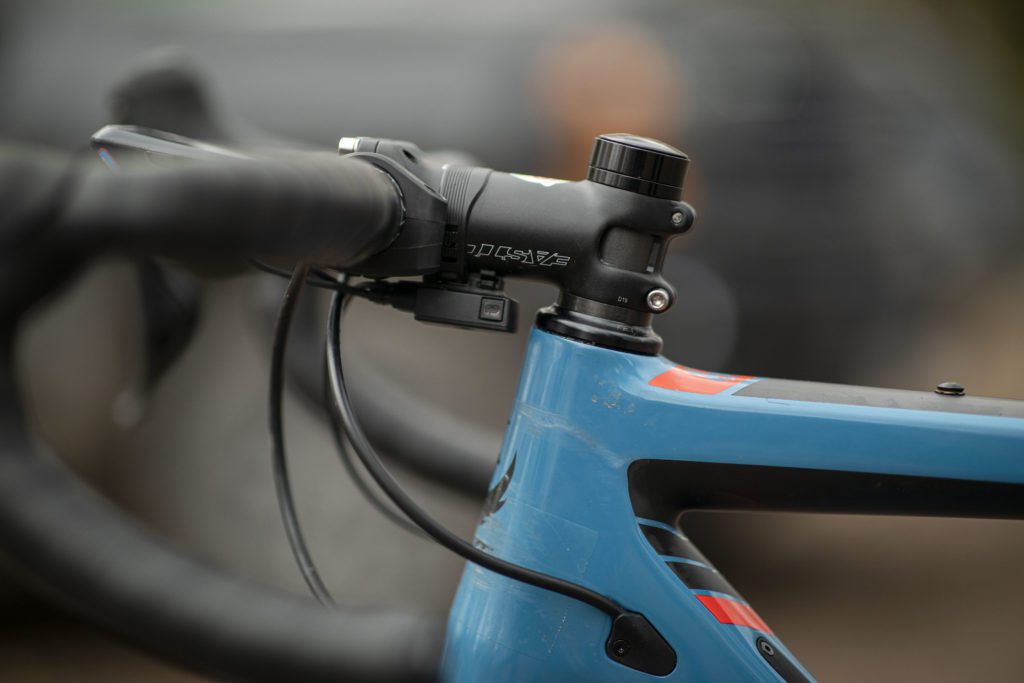 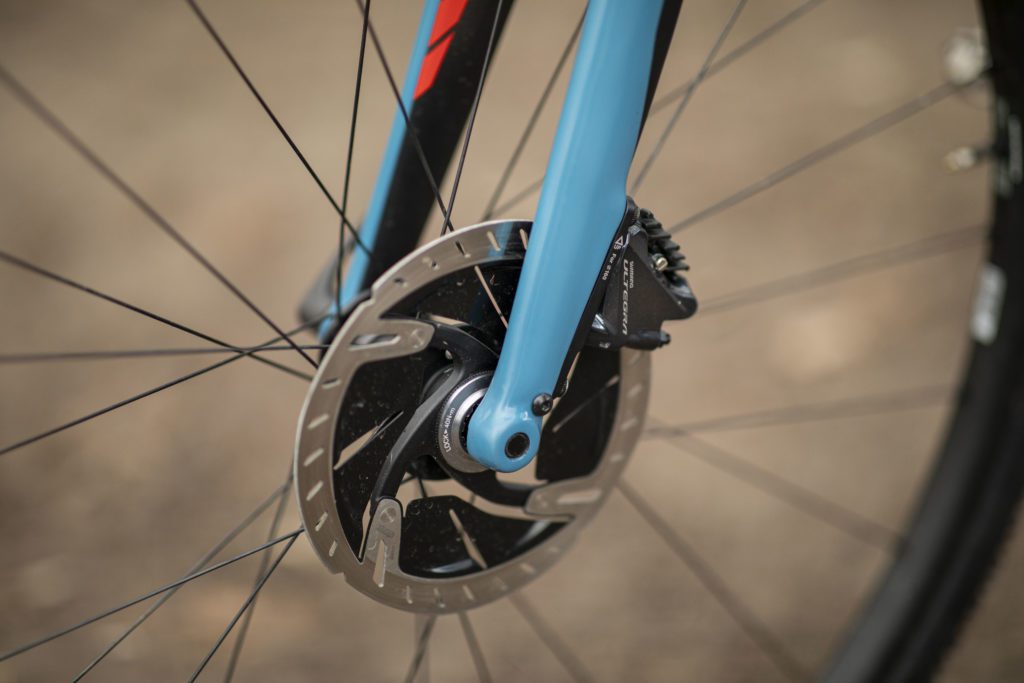 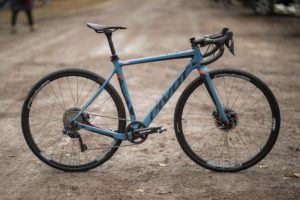 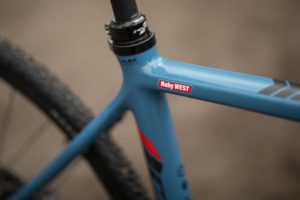 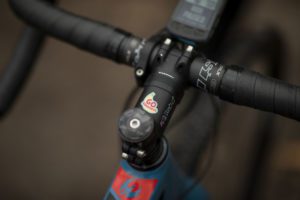 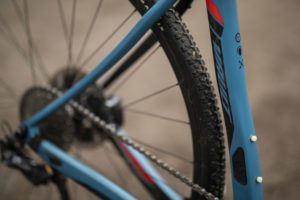 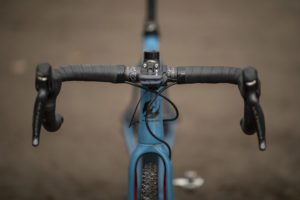 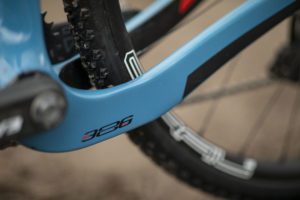 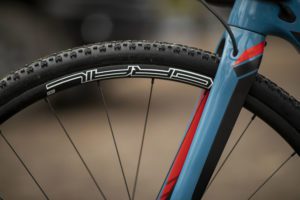 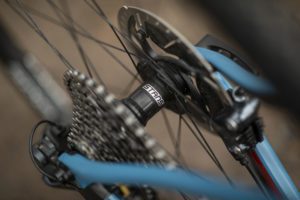 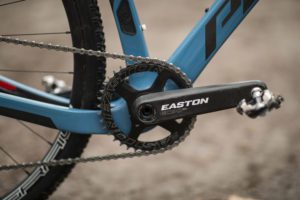 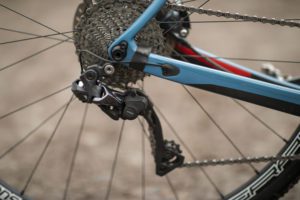 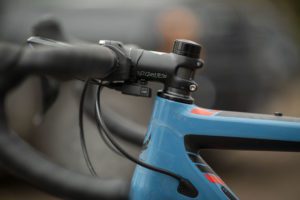 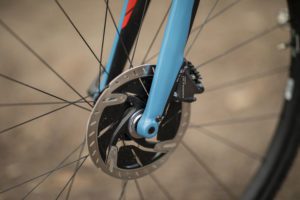