When the Canadian national mountain team cross country mountain biker landed in Ontario last weekend, she’d had limited time to get back on the skinny tires. A wildly busy end of the XC season had seen her go from Mont-Sainte-Anne, where she had her best-ever elite worlds finish, to Israel. Then, just as she arrived back to Coquitlam, B.C. Walter got the call up to head off to Tokyo, Japan for the 2020 Olympic mountain bike test event.

A few weekends of recovery, and racing the Lower Mainland CX series, and Walter was off to nationals.

Despite having limited time to get back on her Liv Brava SLR after mountain bike season, Walter raced to a podium finish on both days in Peterborough. In Saturday’s elite women’s championship race and again in Sunday’s UCI C2 race, Walter finished third. 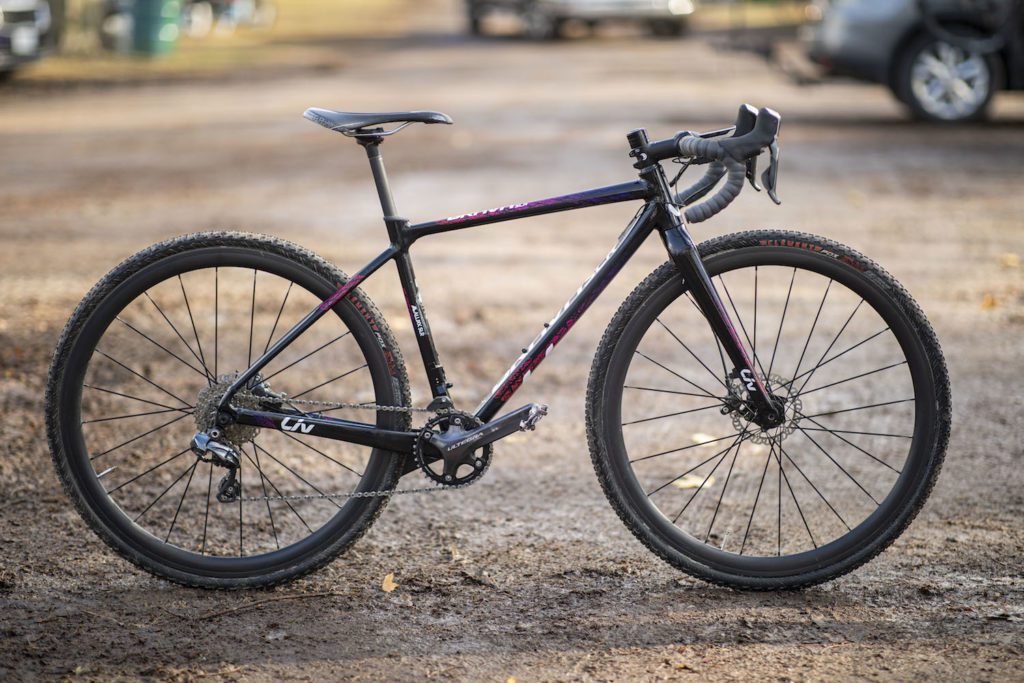 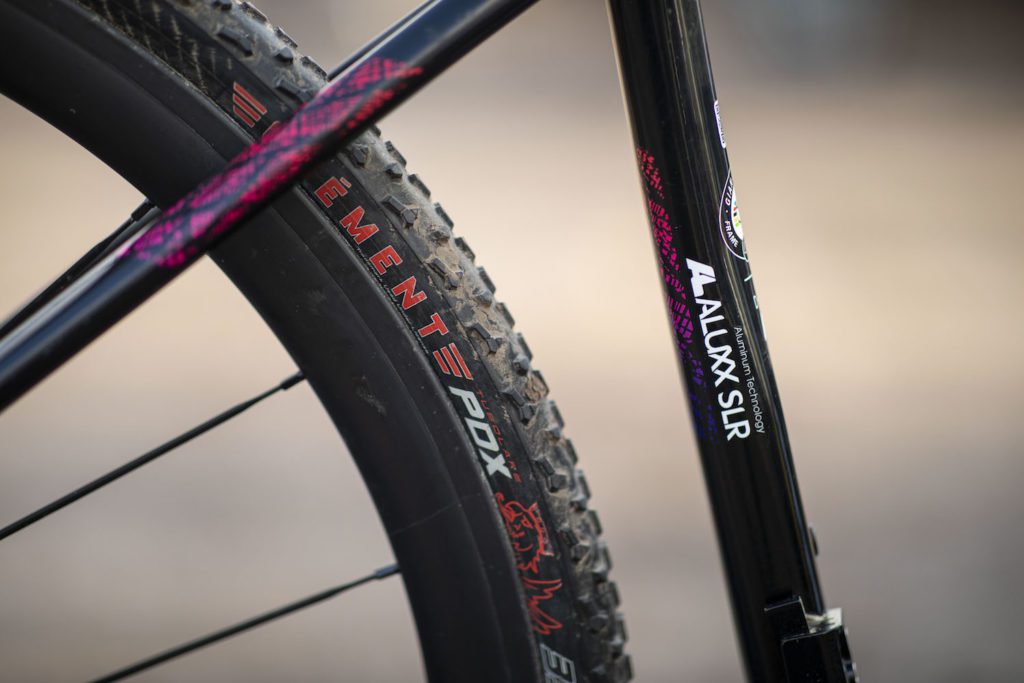 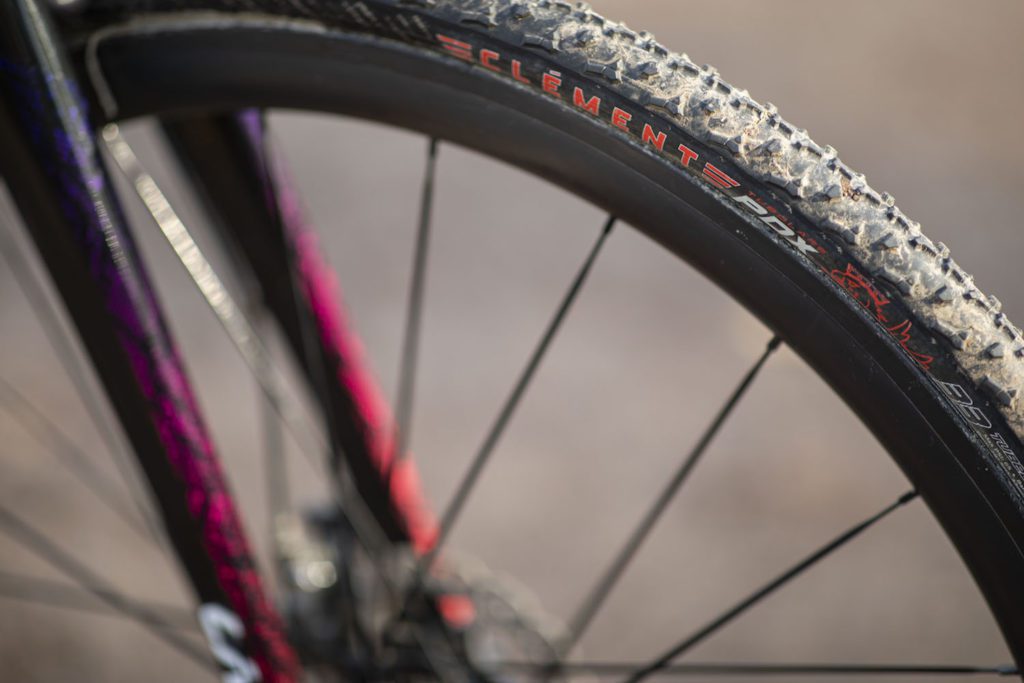 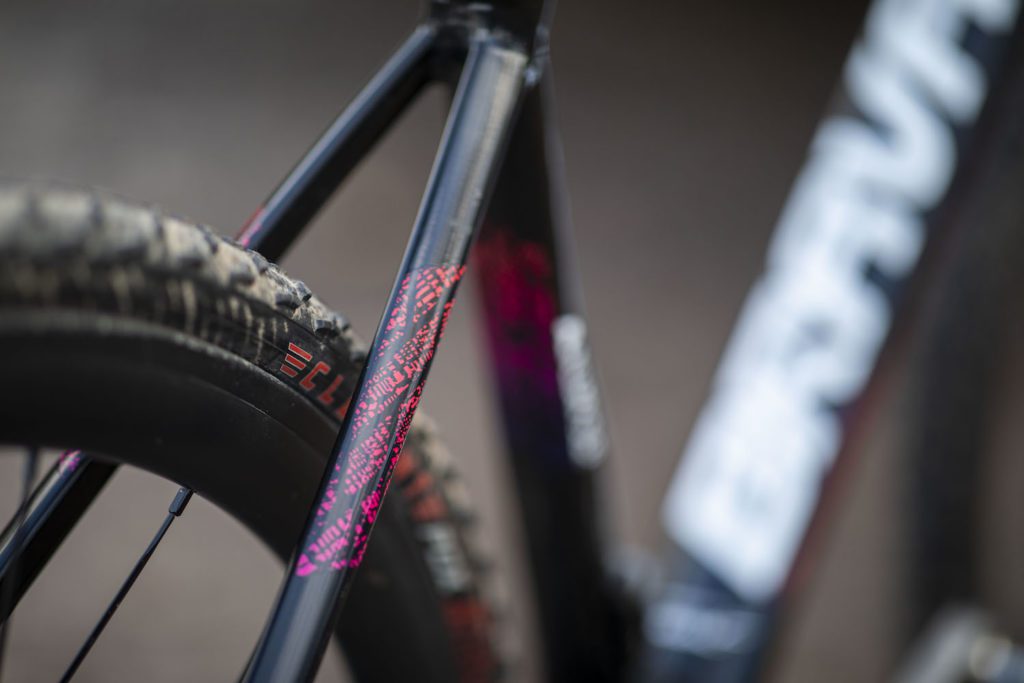 Plenty of mud clearance at the back end of Liv's Brava SLR. Photo: Nick Iwanyshyn. 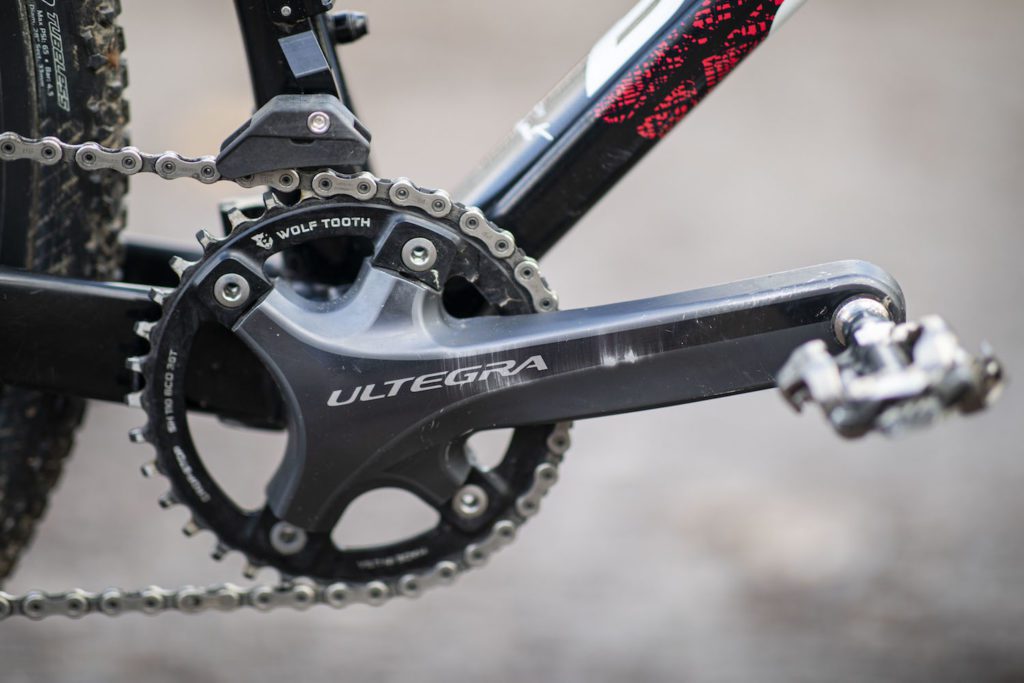 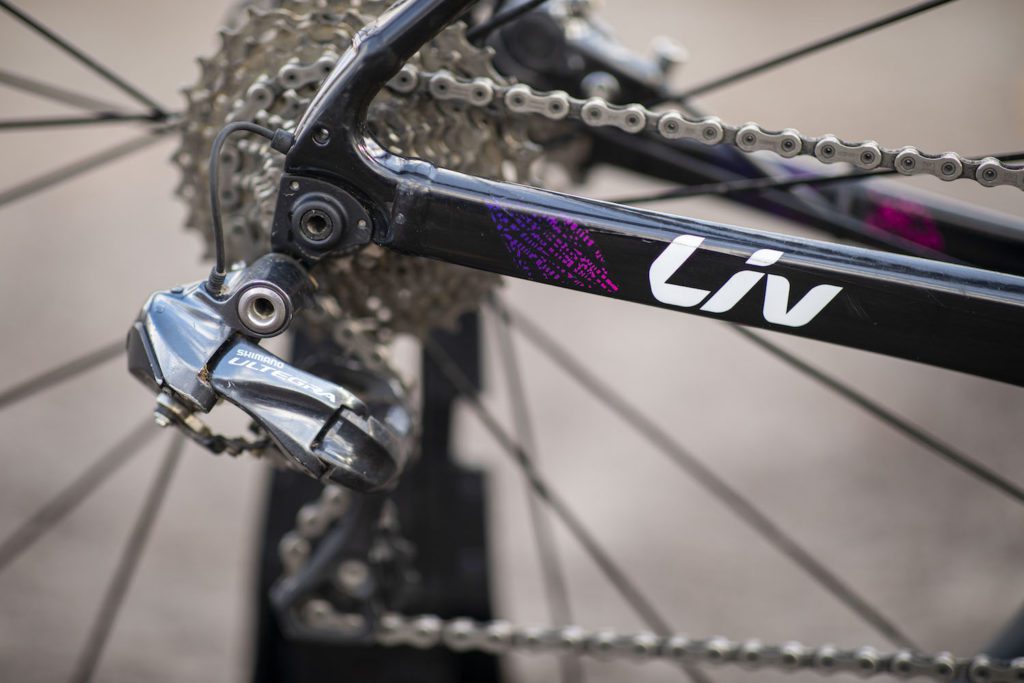 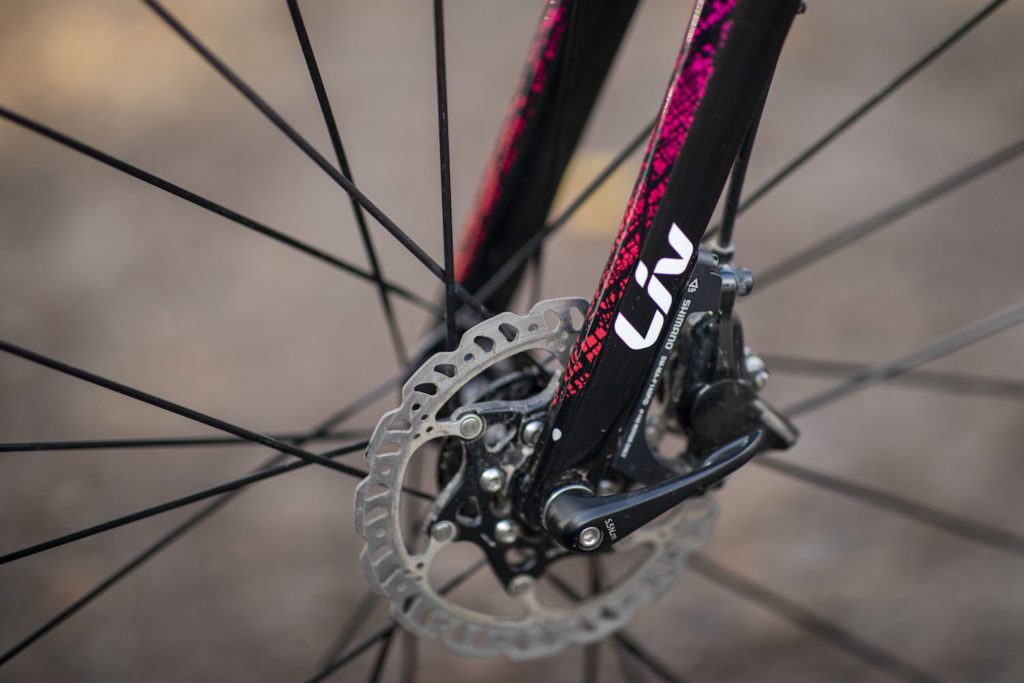 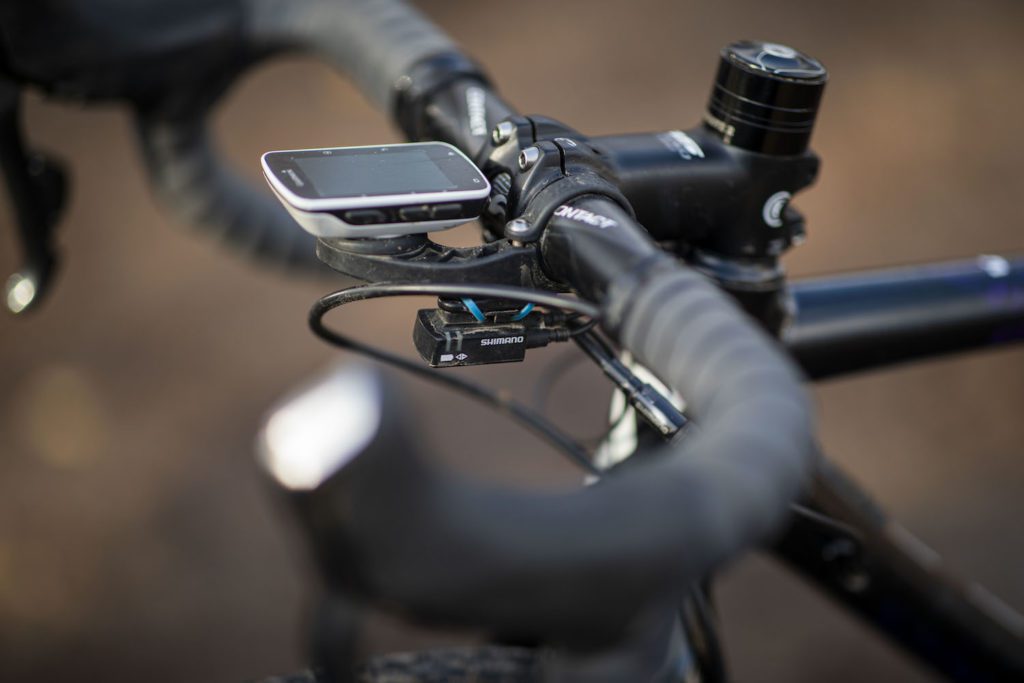 Garmin out front, with the Shimano Di2 box attached to the mount rather than Walter's super-short stem. 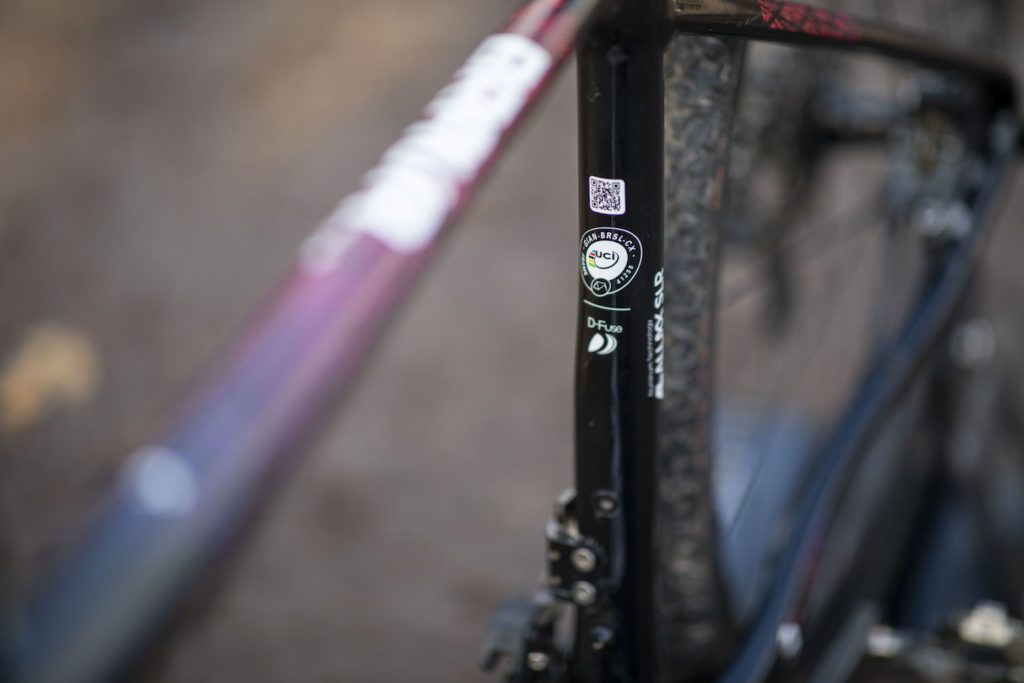 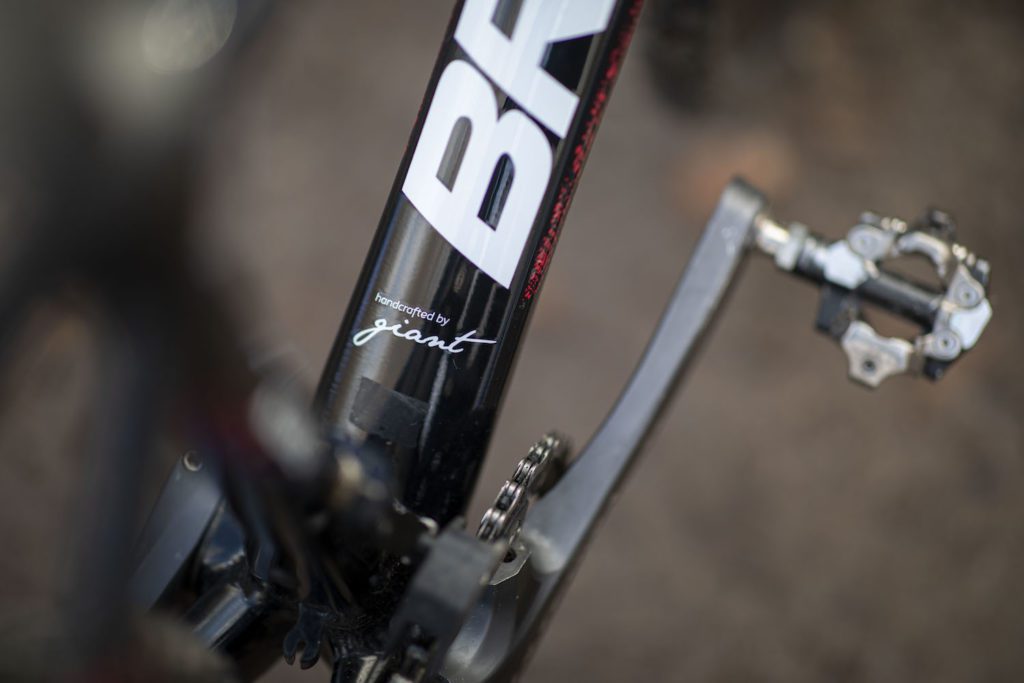 Liv branded, but the Brava SLR is made by Giant. Photo: Nick Iwanyshyn. 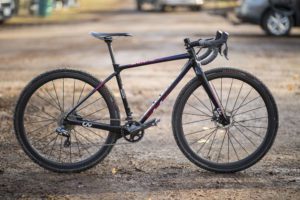 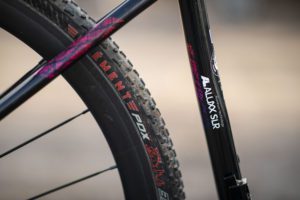 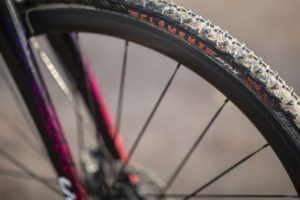 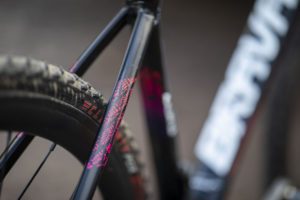 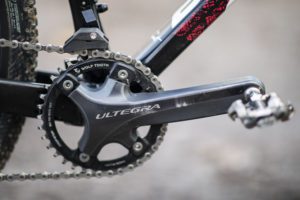 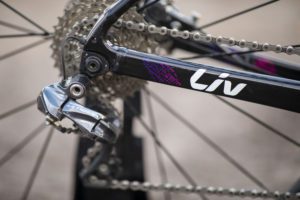 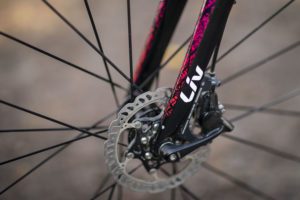 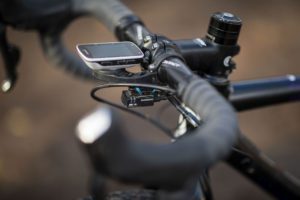 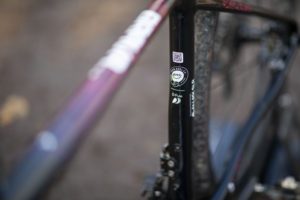 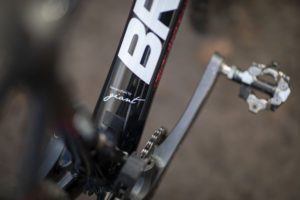