In a time when so many bikes are made abroad, an exciting chapter in the Canadian bike industry became official today with the news that Bridge Bike Works is officially live. The company was founded with a singular vision: to create a better carbon bike.

And this meant that it was not just any carbon bike, but one that is designed and built locally, and are high quality with precision engineering. 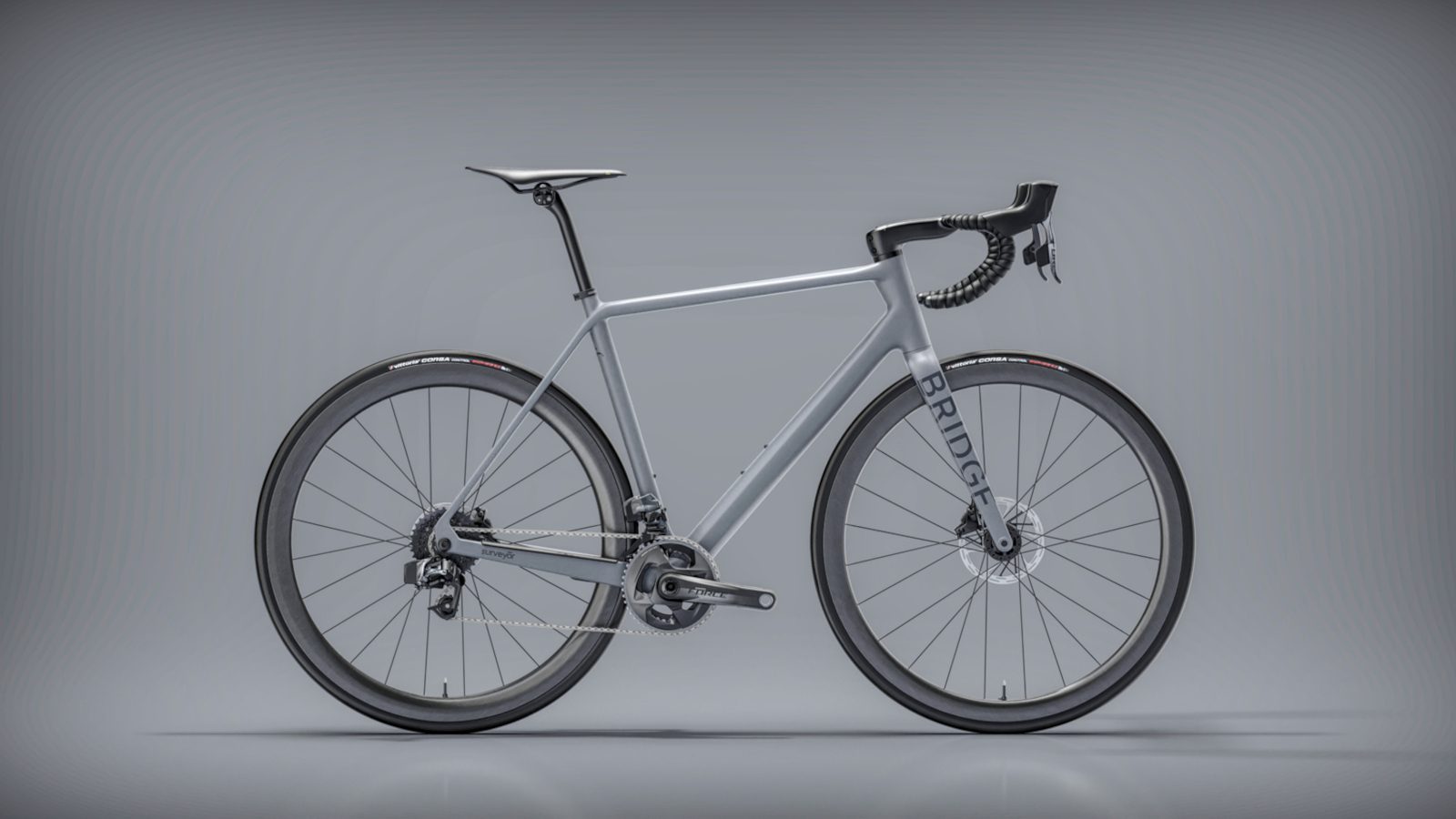 Co-founders Frank Gairdner and Mike Yakubowicz are the folks behind Bridge. Gairdner’s background is TriggerTech, which is patented trigger mechanism for firearms and crossbows and one of Canada’s fastest-growing manufacturing companies in 2020. On the other hand, Yakubowicz is a expert in boutique bikes, and  owner of popular store, Blacksmith Cycle. The Toronto-based shop specializes in sourcing, building and servicing dream bikes for cyclists.

The company has been working towards its official launch, securing funding and planning production. Today, they announced the next step: building and shipping bikes. 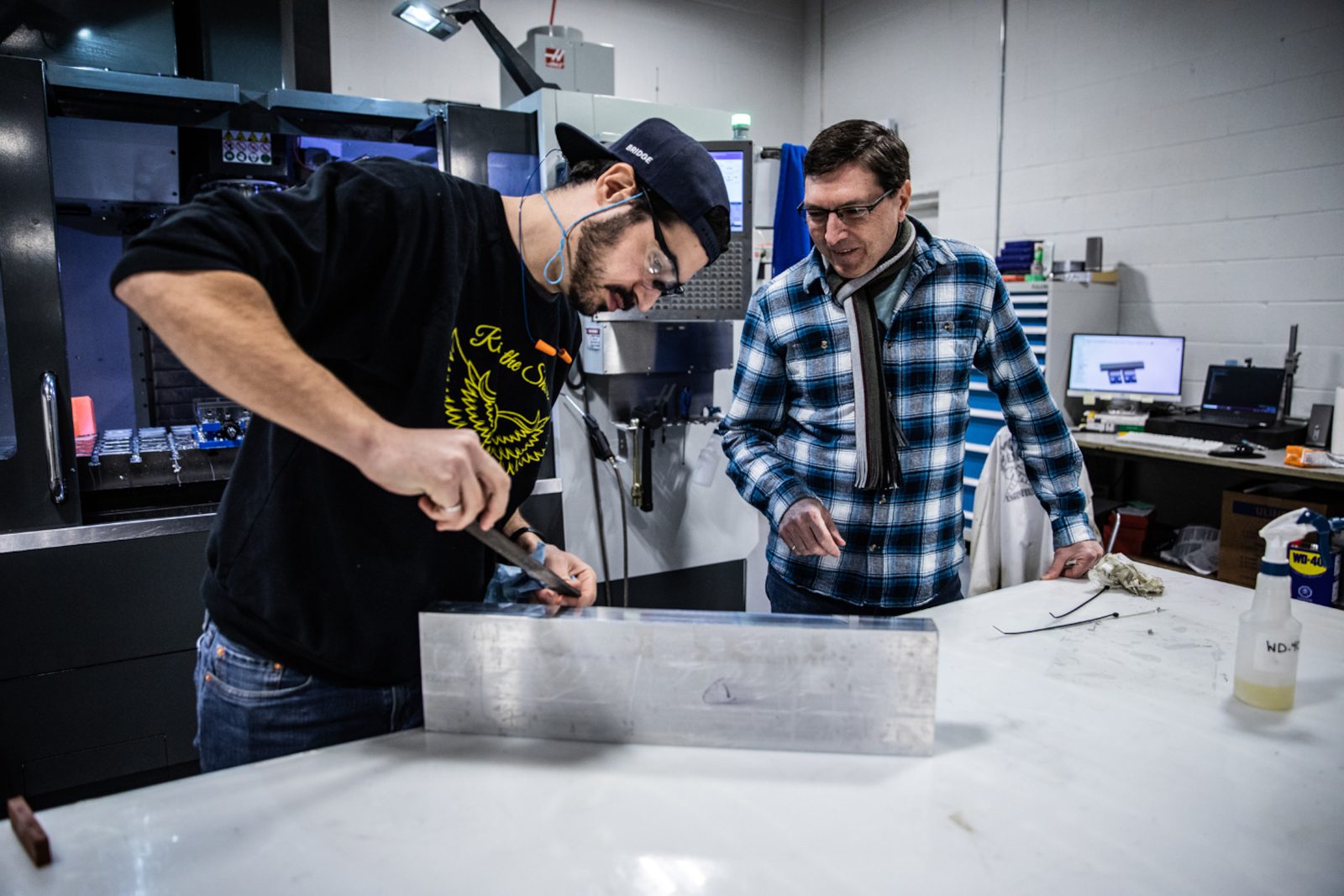 Bridge announced on Tuesday that they have wrapped up engineering and are now entering the pre-production prototyping phase, with the goal of shopping bikes later this summer. 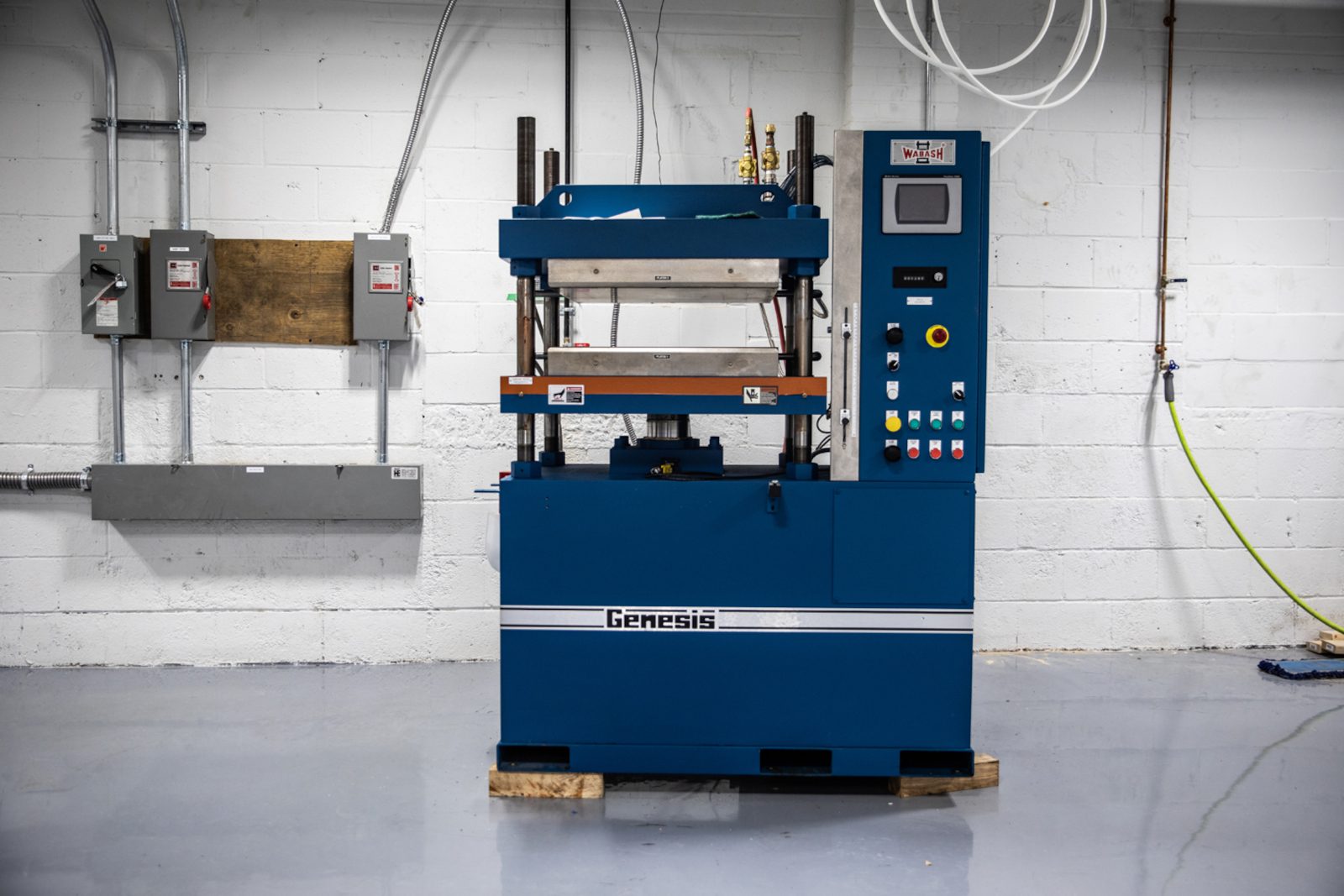 The factory that will build the bikes is set. “The frame jig is in, freezers are full of carbon, presses are pressing, our in-house paint and finishing booths now operational,” Gairdner said. “We are on target for our summer production schedule.” 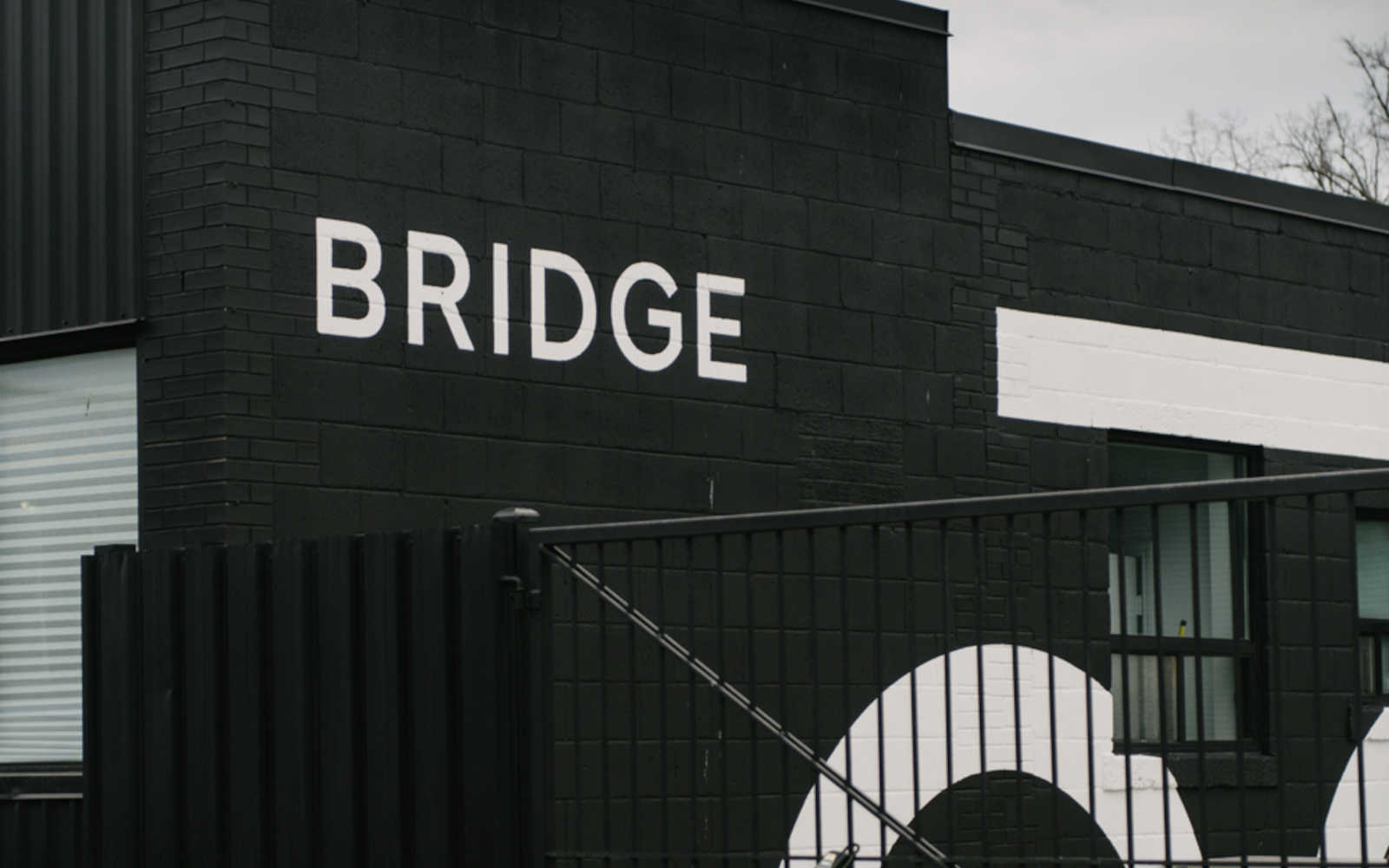 Bridge’s new website is live, with information about the brand, as well as a custom build configurator so customers can now pre-order their complete Surveyor bikes. The company also has a list of dealers.  You can learn more here at BridgeBikeWorks.com

As of Tuesday, components listed online are in stock or have confirmed delivery times, which means if you can click buy on the Bridge website, you will get your bike delivered before the end of 2022. 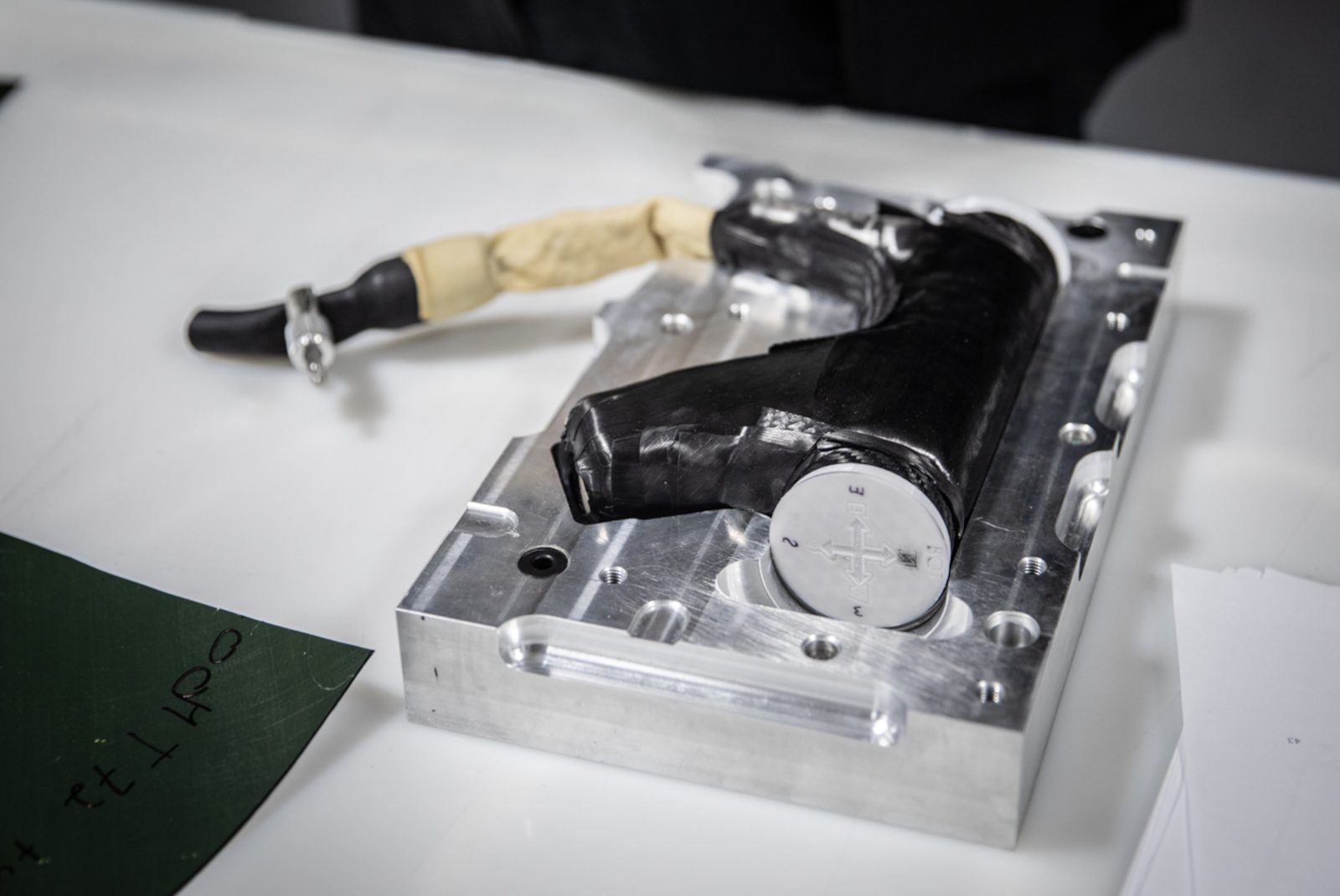 The carbon is $5,000 and comes with axles, headset, seat collar and front derailleur clamp. Complete bike builds start at $8,000.