Cannondale’s CAAD series innovated lightweight alloy road bikes. In a time when carbon rules the road, alloy has made a resurgence because of its affordability. Bike manufacturers have proven it can be a viable option for performance-oriented bicycles. With the CAAD13, Cannondale has drastically changed their approach to the alloy CAAD line-up introducing a new-look machine that’s designed to be faster and more capable. 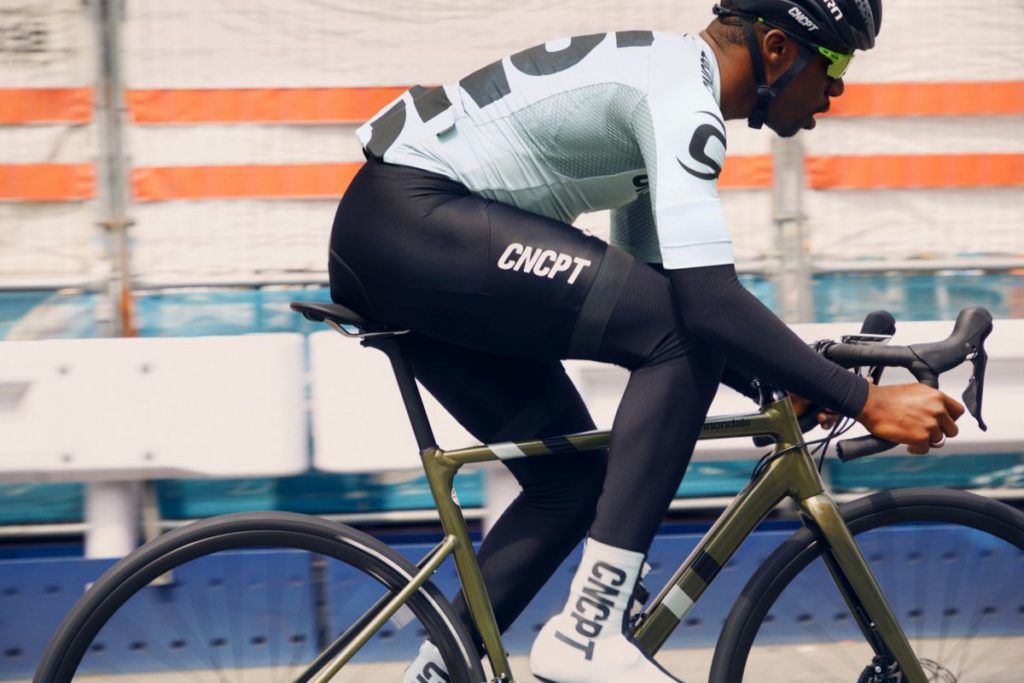 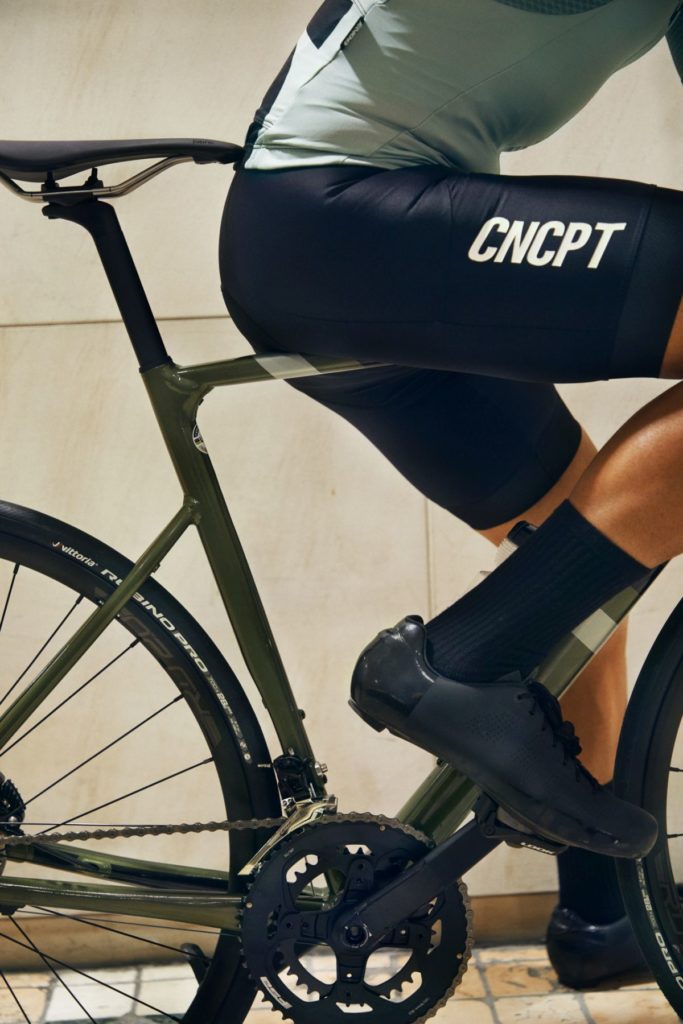 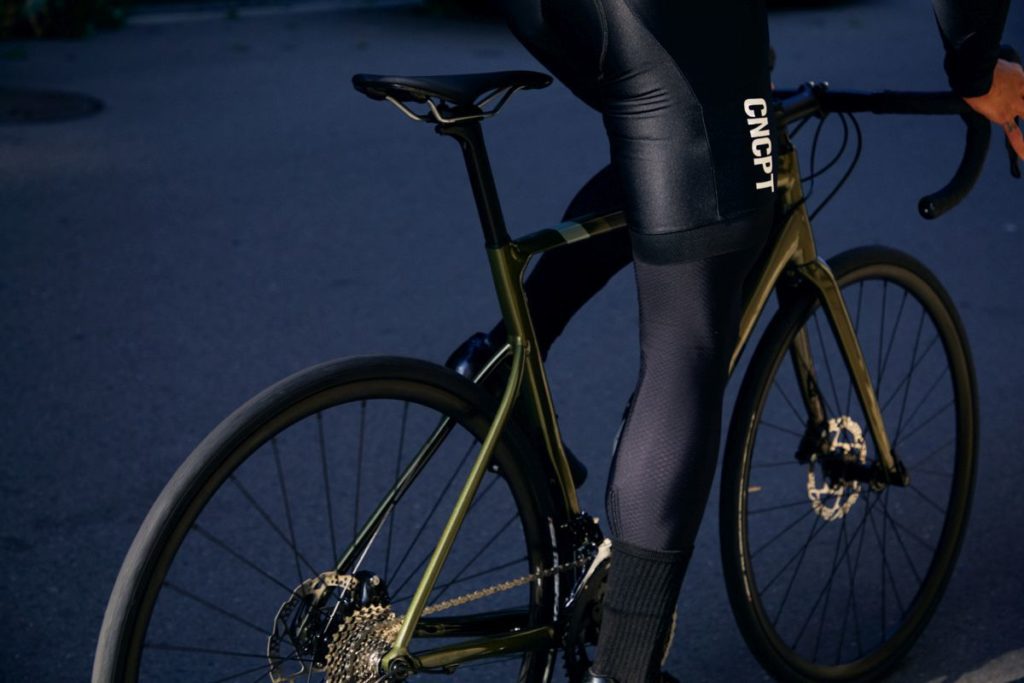 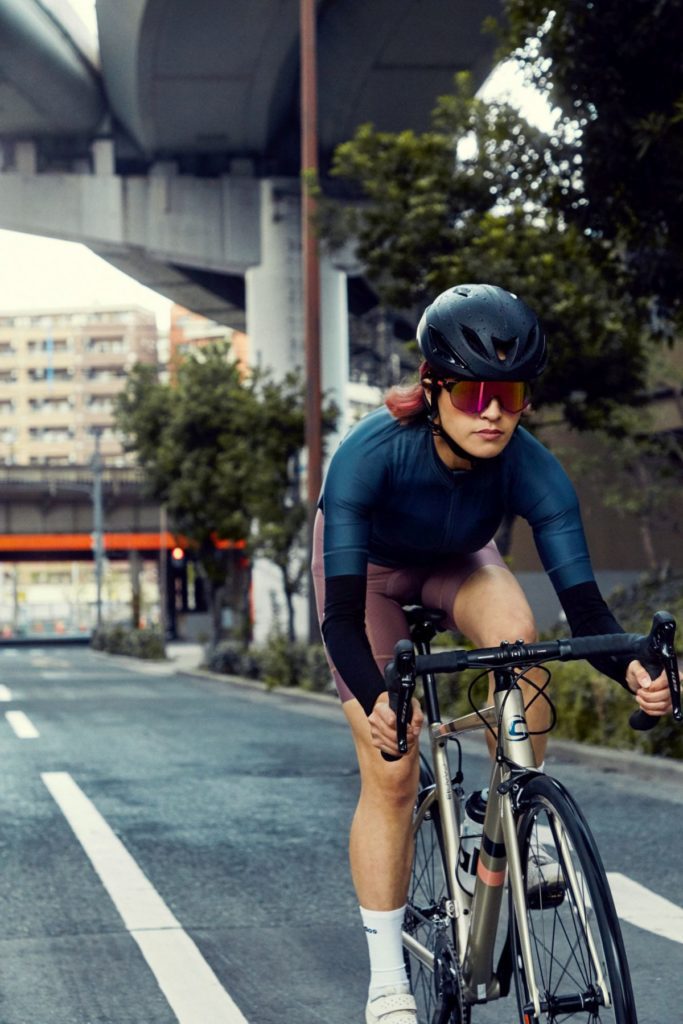 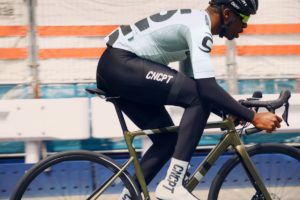 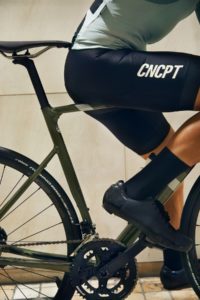 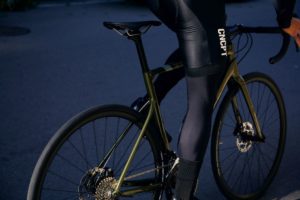 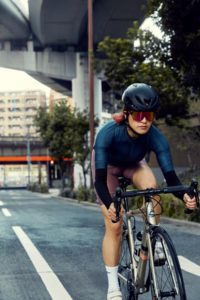 After a major redesign of the SuperSix EVO, Cannondale used a similar approach for the new CAAD13. Departing from the familiar lines of previous generations of CAAD models, the new CAAD13 has dropped steastays, moulded truncated aerofoil tubing and a slanting top-tube. The new CAAD13 borrows the redesigned lines of the SuperSix that improved aerodynamics and introduces a seatpost and fork on the new bike.

“Every new CAAD bike we design improves on the preceding version, but the CAAD13 represents a pretty radical new direction for us,” explained Cannondale’s pavement product director David Devine. “With CAAD13, we focused on elements that really improve the ride, namely drag reduction, comfort and wide-ranging capability, while not increasing the weight.”

The CAAD13’s frame is made from 6069 aluminum welded together. The tubing of the bike has been more radiclaly shaped than we’ve seen in the past because of the introduction of aerodynamic elements rarely seen on alloy road bikes. The truncated airfoil tubes reduce drag by 30 per cent according to Cannondale’s research while not adding additional weight or compromising the comfort of the bike.

The frame’s geometry is shared with the new Supersix which means it has a taller stack and a shorter reach than the previous version of the bike. A less aggressive geometry suits a wider range of cyclists from those looking for a race machine to riders who want to accomplish big rides or go on mutli-terrain adventures. 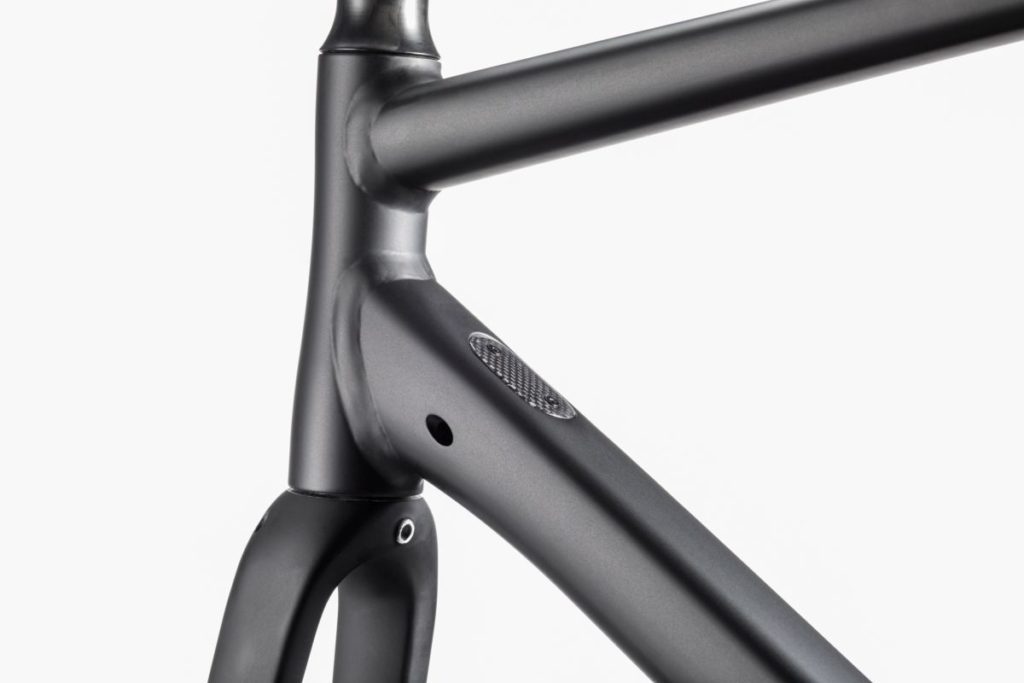 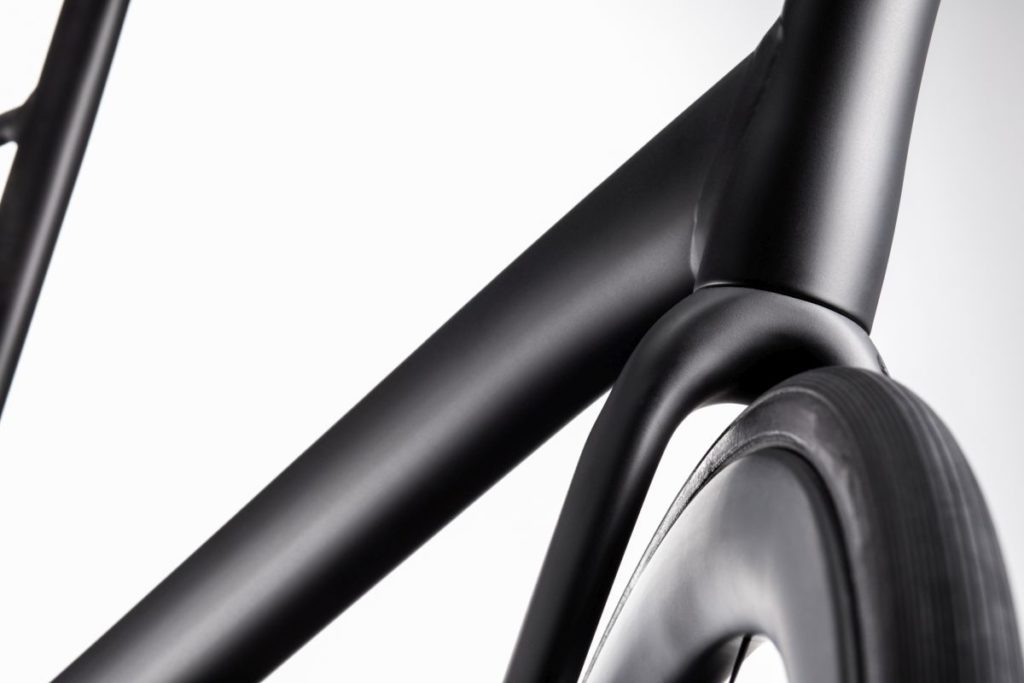 Lots of tire clearance on the CAAD13 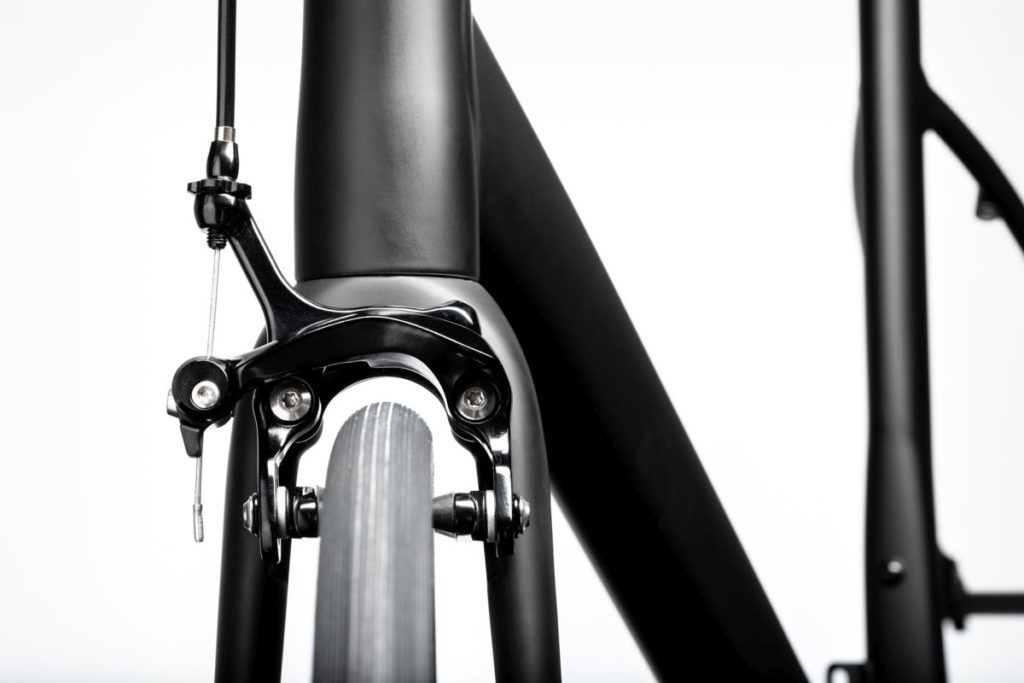 Plenty of clearance even on the rim model 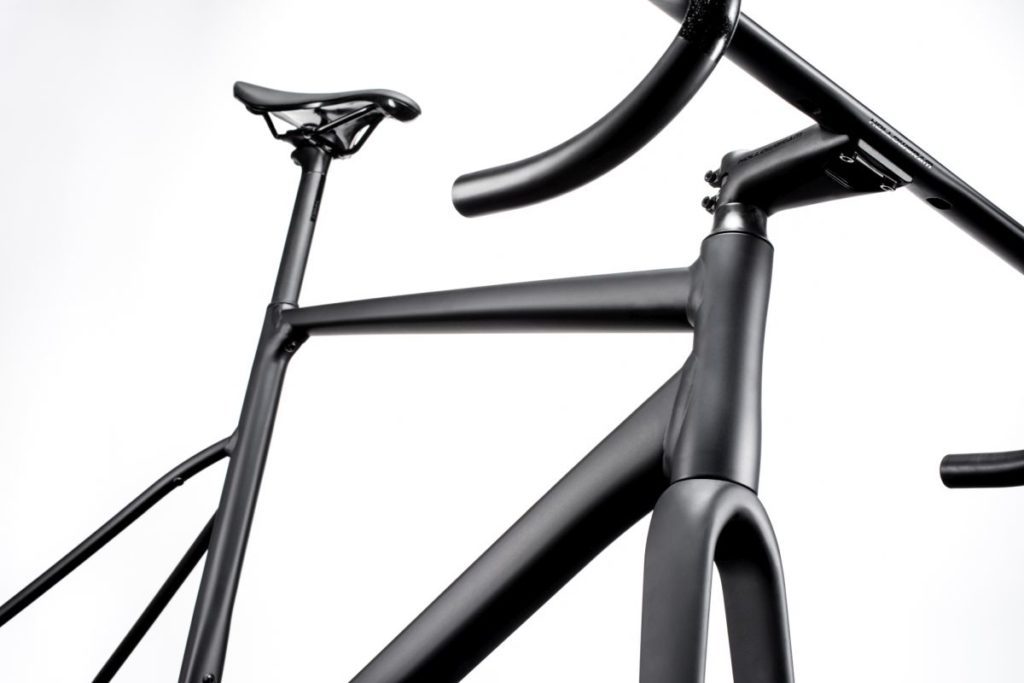 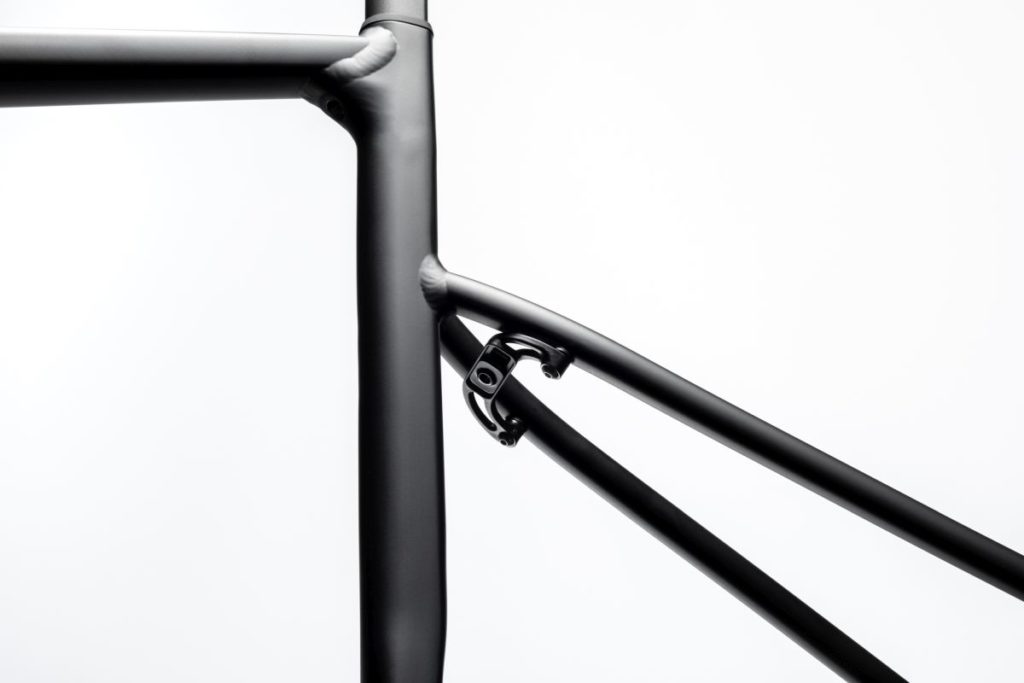 The new CAAD13 has fender mounts 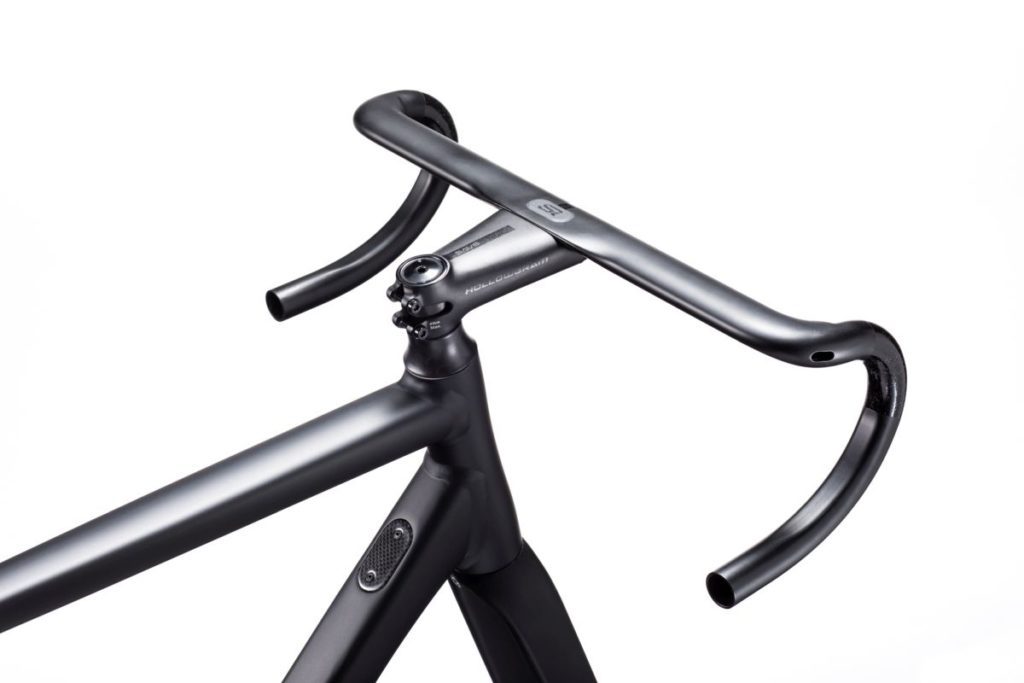 Internal cable management on the CAAD13 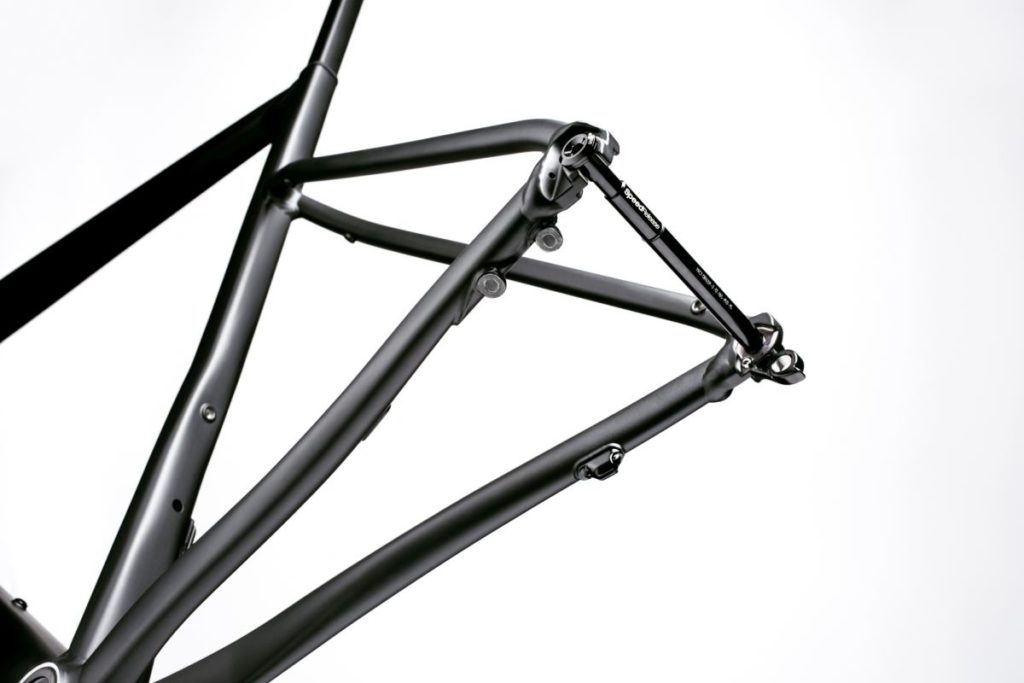 Thru-axles on the disc model of the CAAD13 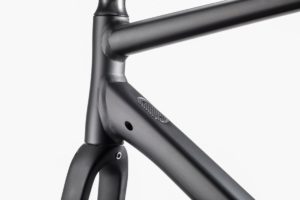 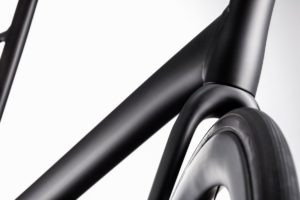 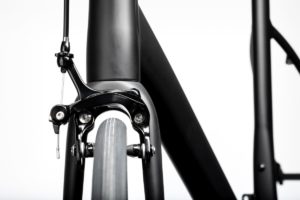 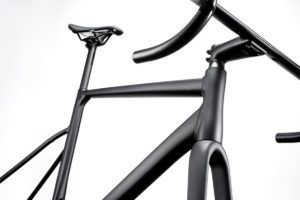 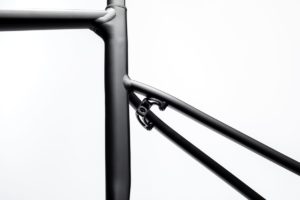 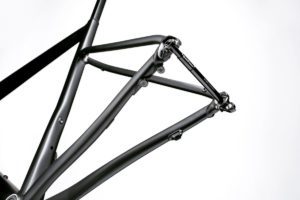 Speaking of versatility, the new CAAD13 has fender mounts that can make the bike transform into a foul weather or winter bike. Additionally, the frame can accomodate 30 mm tires on the disc models and 28 mm on rim brake models, though if it takes it’s cues from the Supersix these may be conservative numbers considering 33 mm tires aren’t out of the question on the disc version of the carbon road bike. These changes give owners more configurations in which they can set up the bike be it for adventures or road racing.

The CAAD13 has a new KNØT27 seatpost and an integrated internal seatbinder. Cannondale has also added a new carbon fork to the CAAD13. The frame has more traditional internal cable routing than on the Supersix. 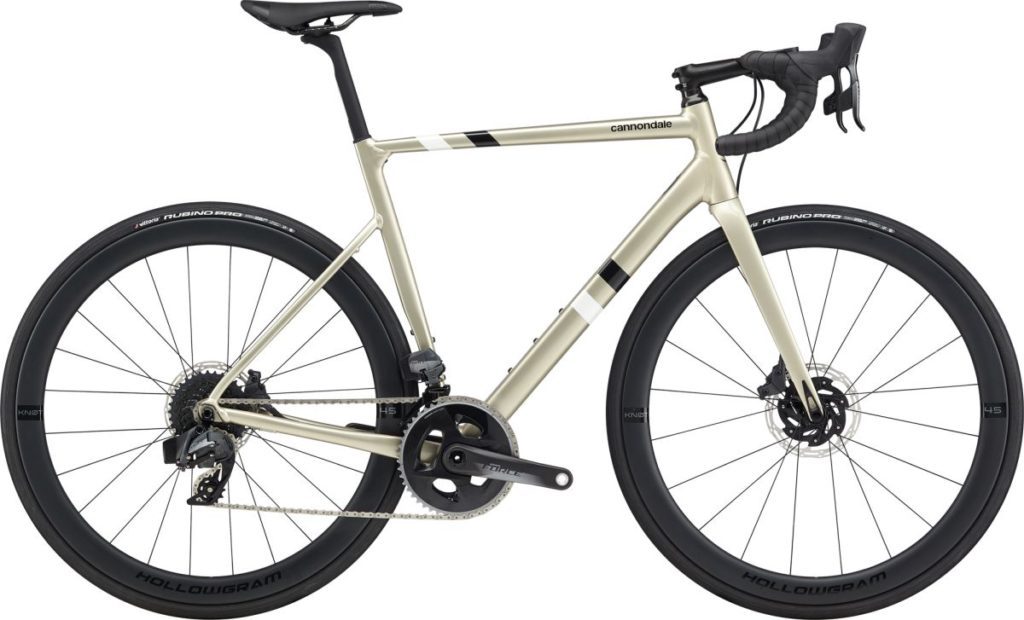 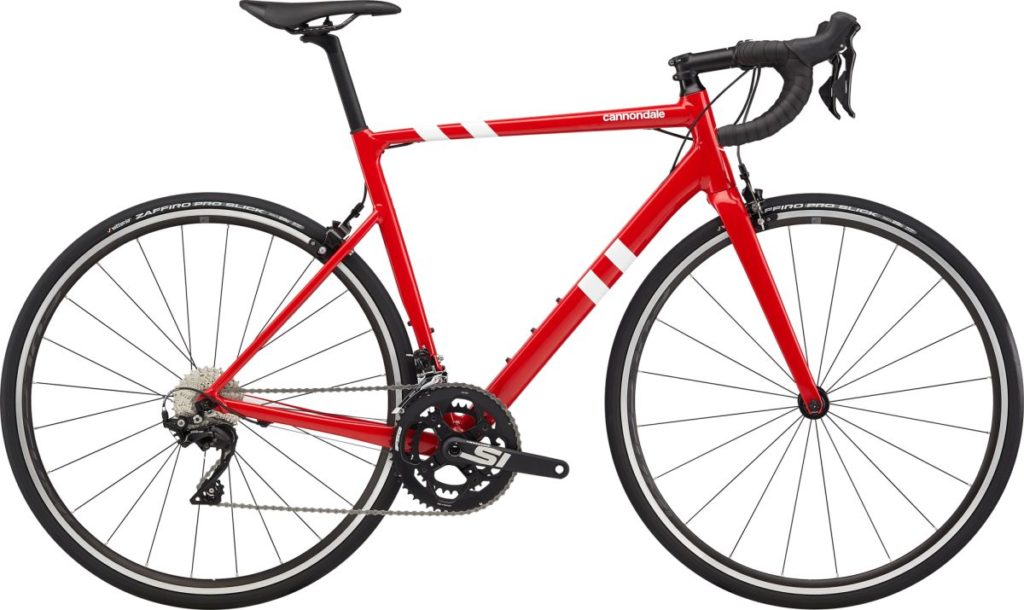 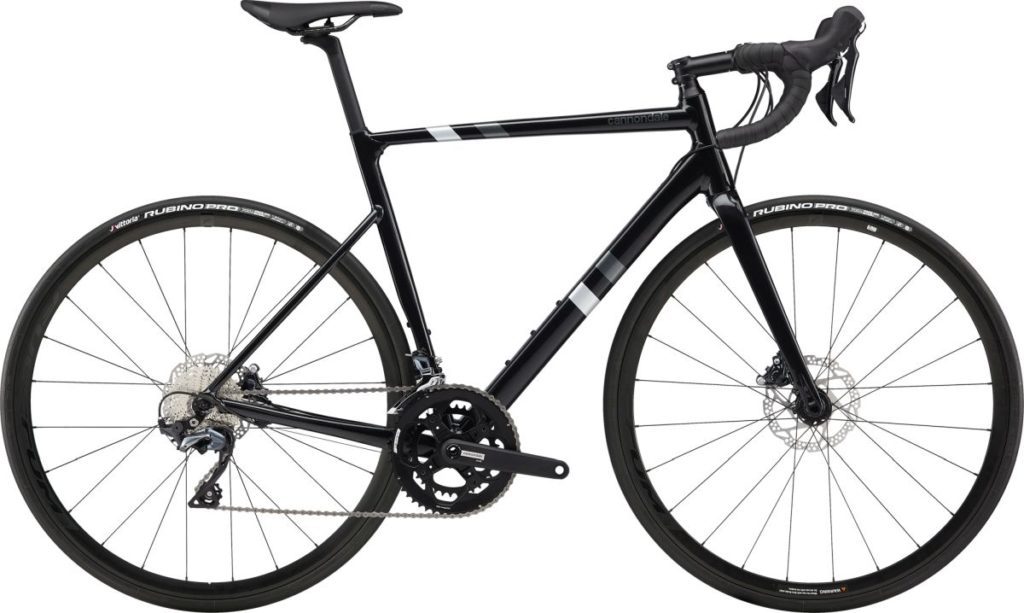 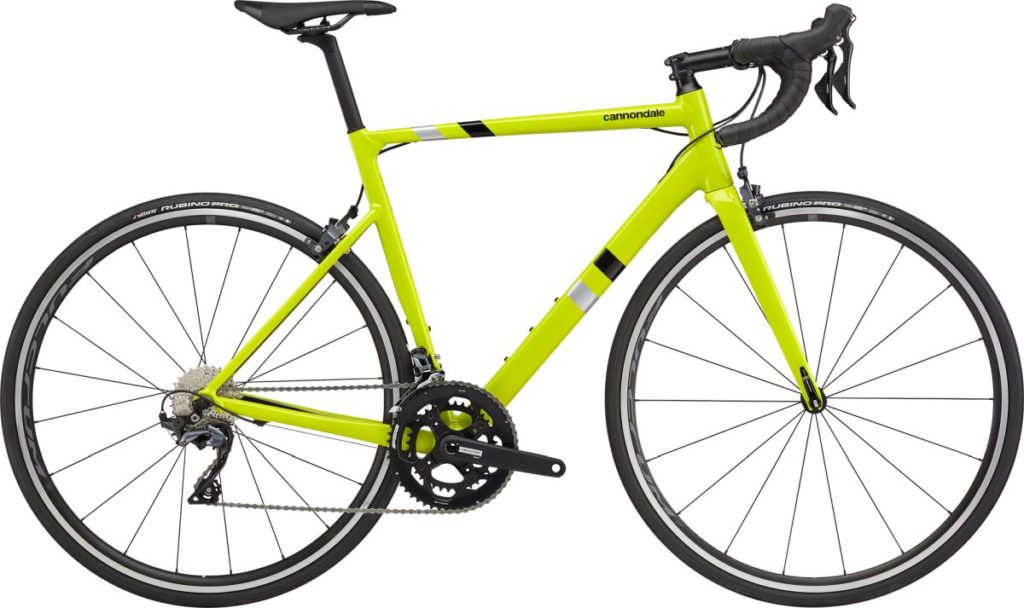 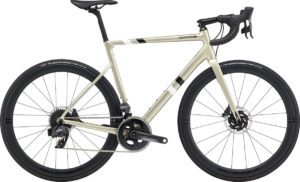 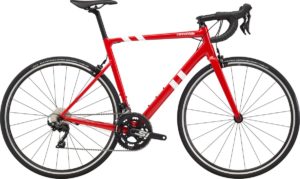 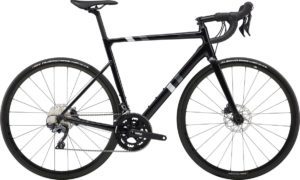 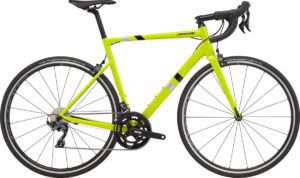 There will be four disc and two rim brake models of the new CAAD13. The range starts with the Shimano 105 rim brake men’s and women’s models that retail for $2,400. The disc models for men and women is priced at $2,750. Higher up in the line is the Shimano Ultegra model at $3,000 and then the SRAM Force AXS disc model which will retail for $7,000.