Ineos Grenadiers rider Geraint Thomas became the first British winner of the Tour de Suisse after an impressive final time trial, where he took second. His win was the talk of the town, followed closely by chatter about his brand new ride. 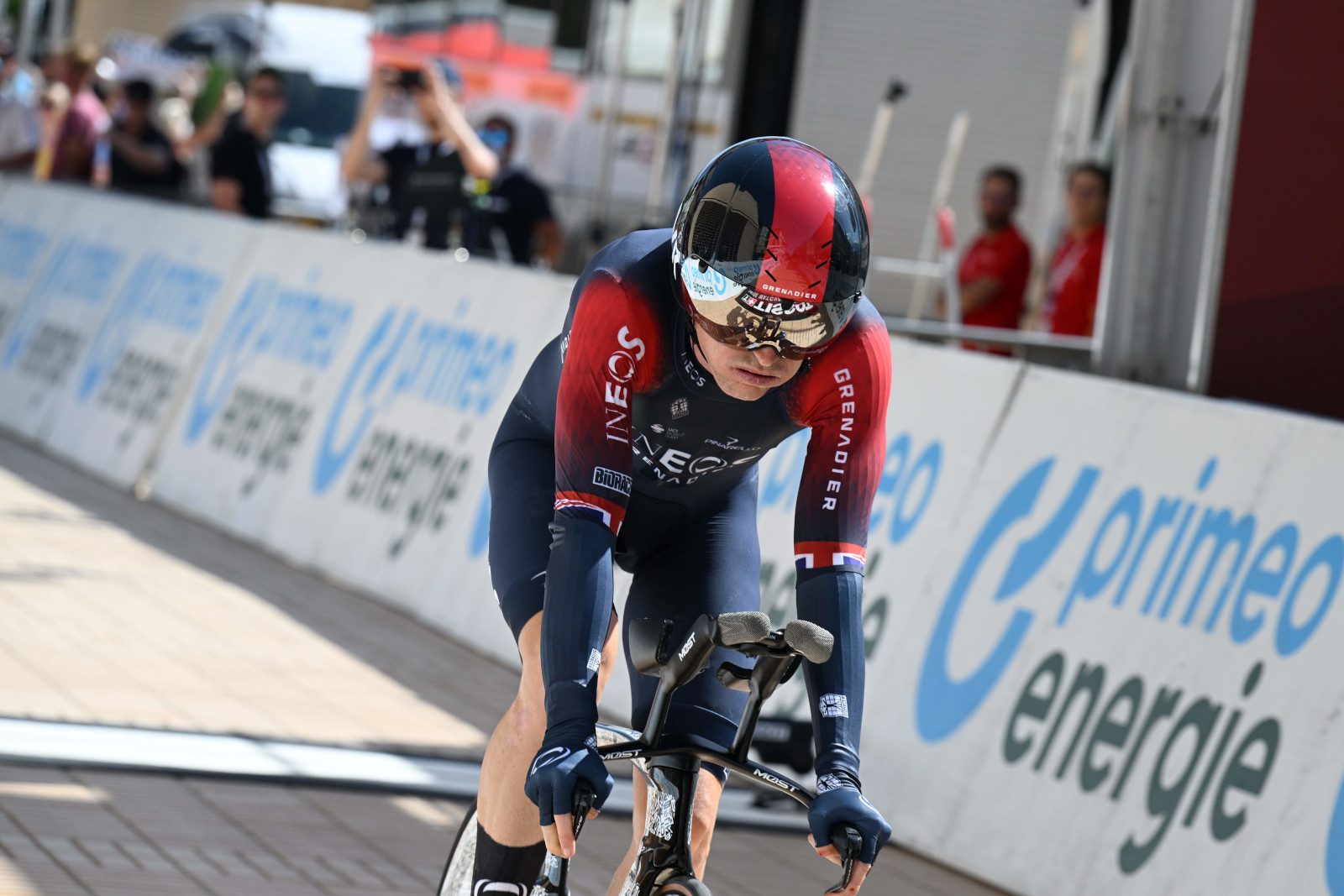 The 36-year-old Welshman rider finished the final race in Switzerland just three seconds slower than winner Remco Evenepoel, in the 25.6 km test, an in doing so, took the overall lead. 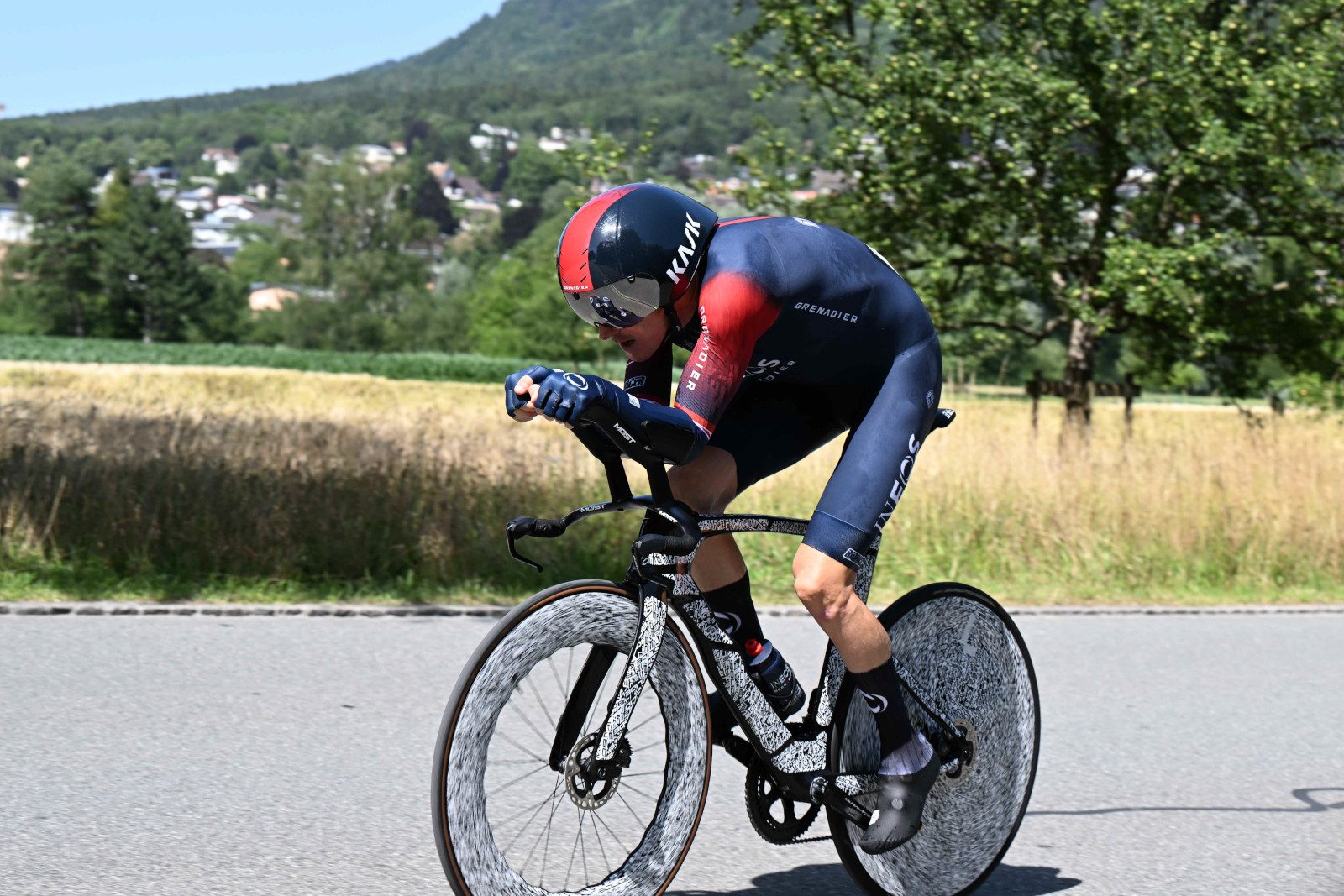 The victory is a welcome one for Thomas, who seems to be getting back to his form that saw him win the 2018 Tour de France.

Don’t think many were expecting that 😉 Delighted to finally win Tour de Suisse. Big thanks to the boys and the team for all of their work this week 🙌 🧊 pic.twitter.com/UWxRUc3DBs

He won the race on a brand-new Pinarello Bolide time trial bike, complete with disc brakes and a funky speckled paint job on both the frame and wheels. 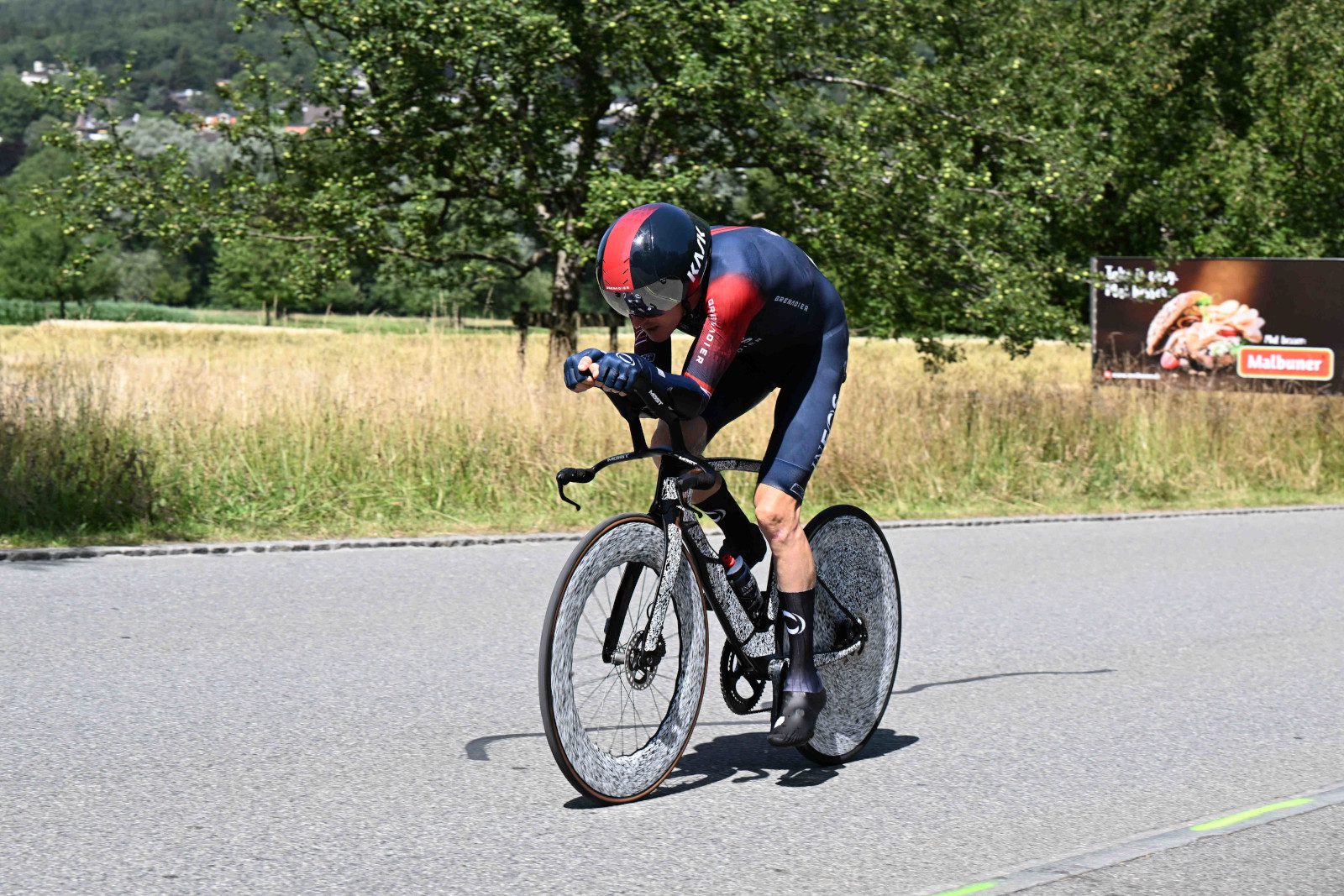 The bike will undoubtedly be seen in the upcoming TdF, and Thomas looks to have his position dialled in well. The beefy frame also has special seatstays that are dropped in order to improve the aerodynamics of the ride.