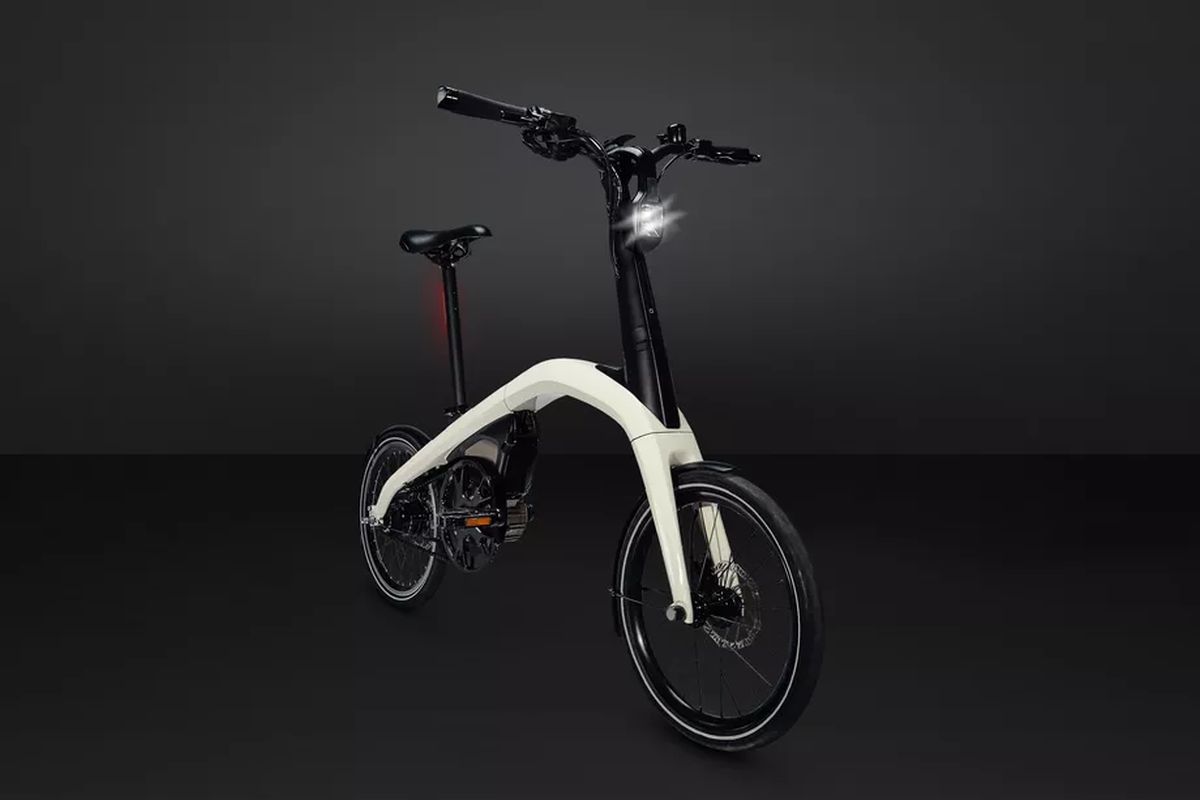 American vehicle manufacturer General Motors is preparing for an electric future. On Friday, the multinational corporation based in Detroit introduced two new models into their line-up and both are pedal-assist e-bicycles. One of the models is foldable and the other is a compact e-bike. As of yet, neither has a model name but they are scheduled to become available in 2019. GM announced the new e-bikes will use proprietary technology that was developed in Oshawa, Ont. at the corporation’s engineering and development center.

GM began developing e-bikes in 2015. Electric pedal-assist e-bikes are increasingly popular as they are seen as an efficient way to get people around in urban environments. GM hired staff from the bicycle industry to help the new products. 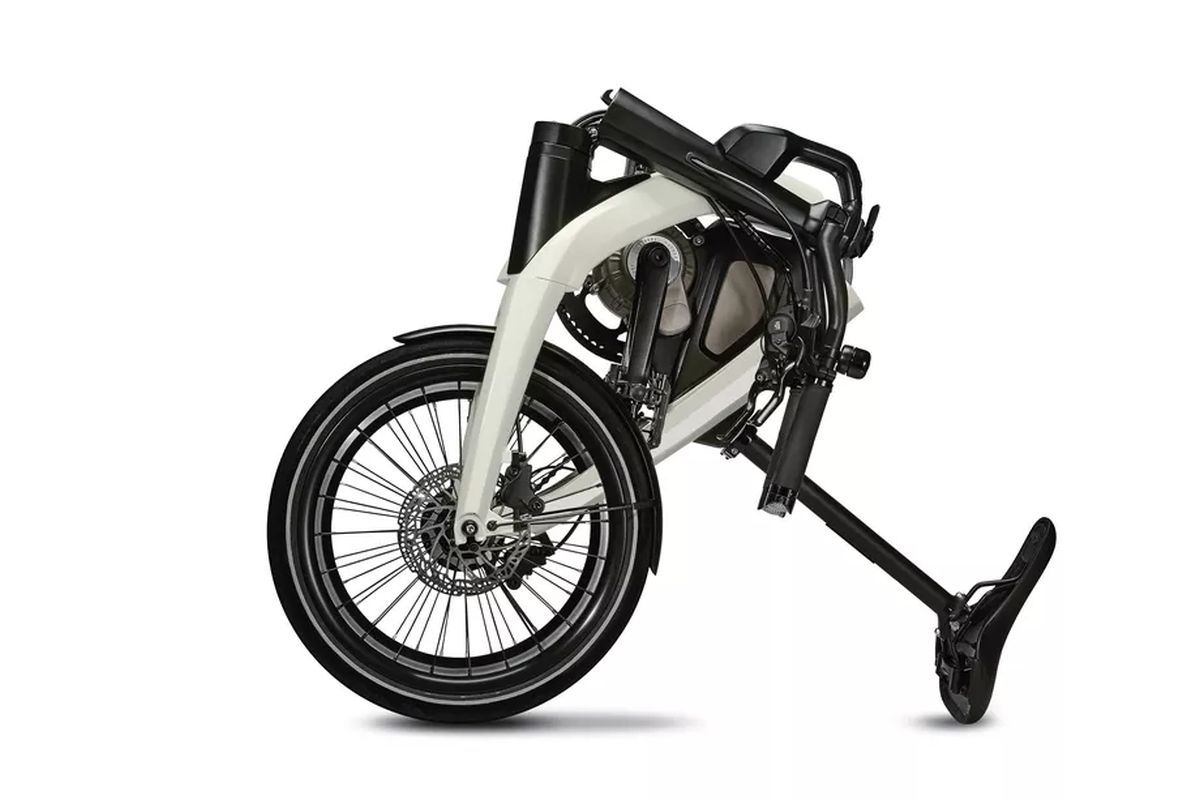 Further details like the weight, price and sizes of of the new e-bikes have not yet been released but GM are offering US$10,000 in a crowdsourcing campaign to help name the e-bikes with nine runner-ups receiving US$1,000.

From the concept images of the e-bike,  the new bikes appear to be constructed from aluminum with 16-inch wheel sizes and fold compactly much like a Brompton style bicycle. The bike uses a new proprietary electric motor designed by GM, hydraulic disc brakes, come installed with integrated head and tail lights, and have fenders to keep users dry during commutes. 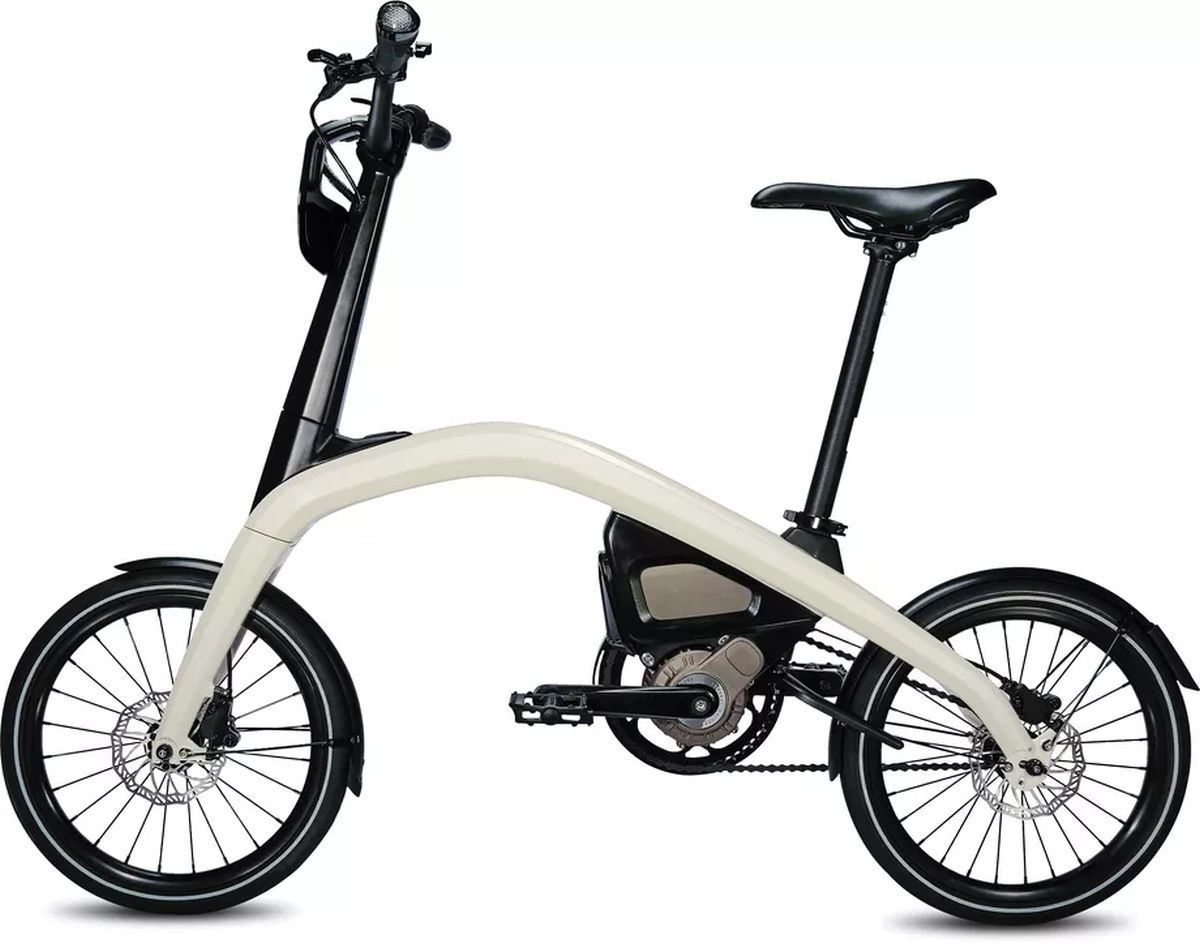 “We’ve been developing drivetrain technology for more than a hundred years, and some of the same engineers that [today] work on automotive motors are now dedicated to making an awesome motor for our e-bikes,” marketing and innovation manager Jenni Cathcart told Forbes.

GM are not the first auto manufacturer to get into e-bikes with Ford, BMW and Audi already having launched pedal-assist e-bikes. Even Harley Davidson has shown concept images of e-bikes.